(Worldkings.org) Starbucks is opening the world's largest Roastery in Chicago.

The company said the restaurant will open on November 15, overtaking Tokyo as its biggest location of the lavish offshoot. The four-story Chicago Roastery is 43,000 square feet and is replacing a former Crate and Barrel location in the city's Magnificent Mile neighborhood. 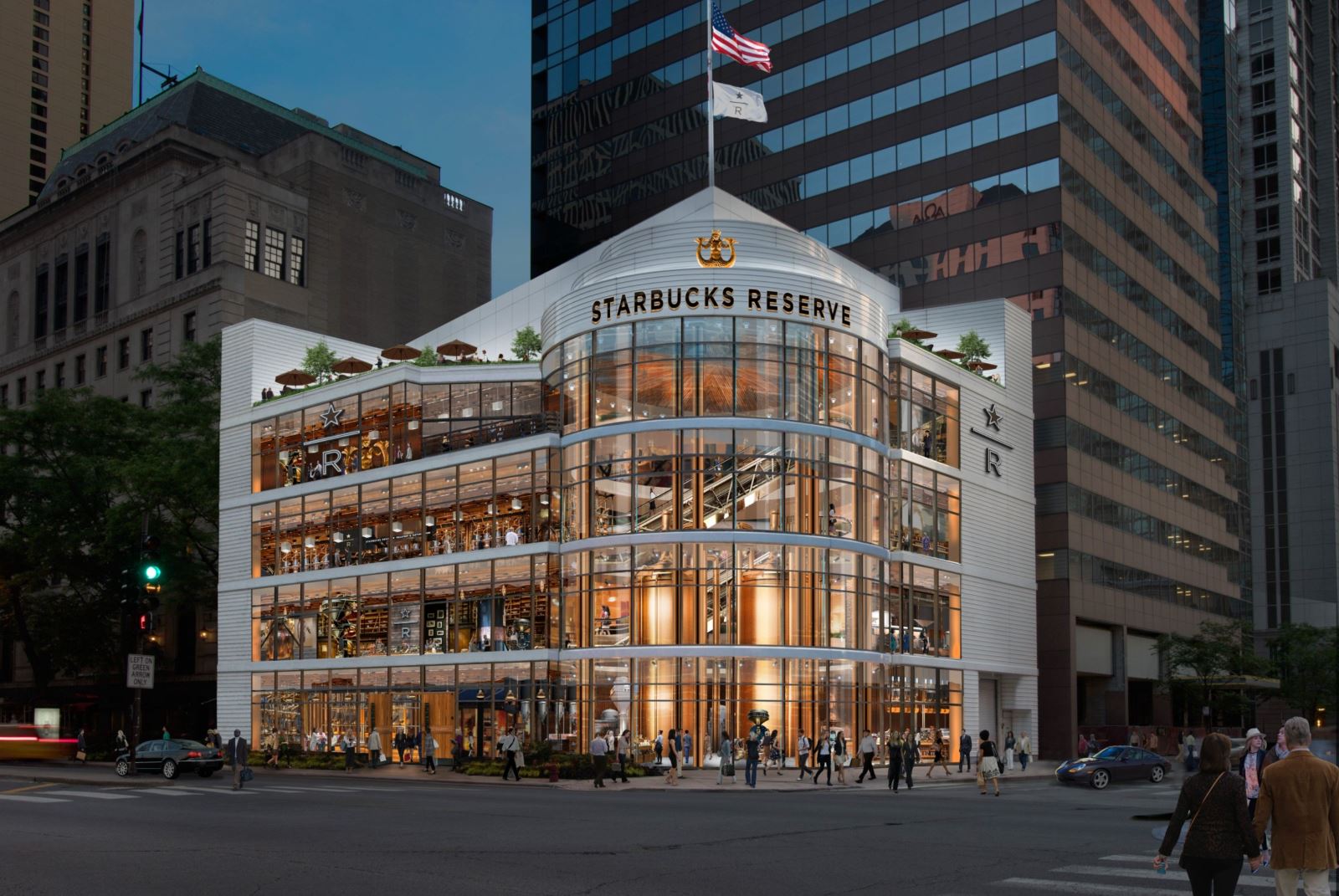 Roasteries are intended to be tourist attractions in themselves. They feature specialty coffees and teas, on-premise roasters and massive coffee casks where freshly roasted beans are held. They also have bars with craft cocktails and serve fancier food than a normal Starbucks location. 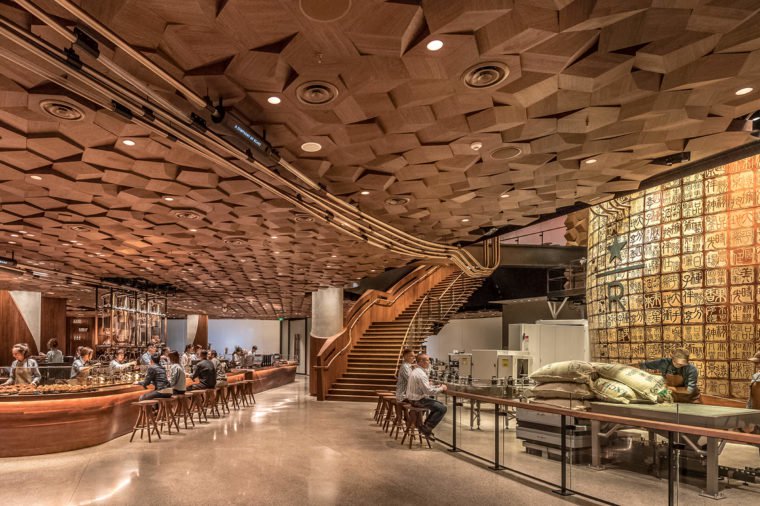 When Starbucks announced the Chicago location in 2017, it said would be a "fully sensorial coffee environment" dedicated to roasting and brewing Starbucks' coffees from around the world. The location will also feature the company's artisan bakery concept, Princi.

Starbucks is also using the Roasteries to test out design concepts and menu items — and to double down on its promise of offering a "third place" between home and work, even as it focuses on speed and convenience elsewhere. 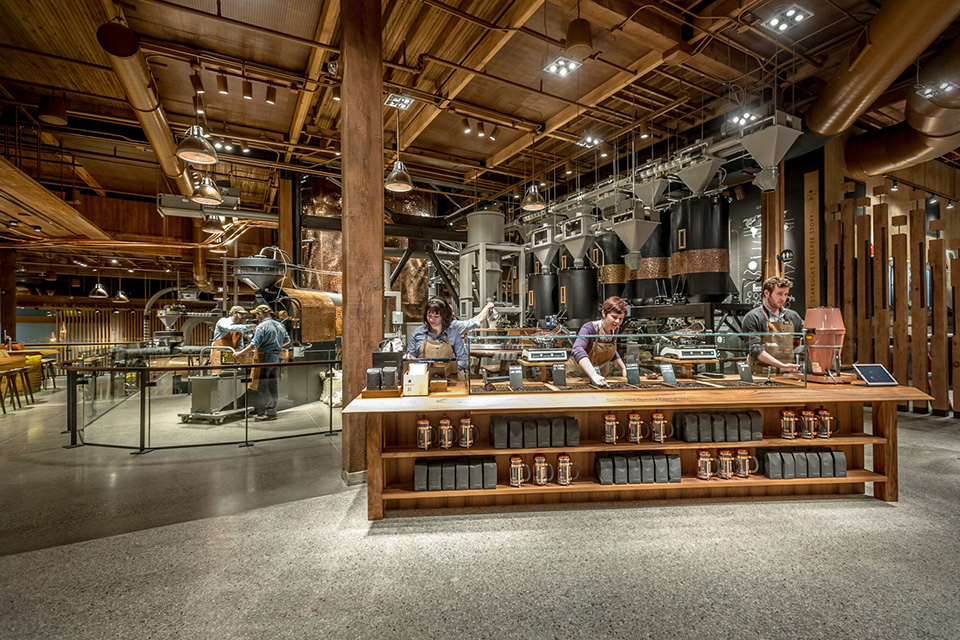 Starbucks has always been "a more affluent brand," Morningstar analyst R.J. Hottovy previously told CNN Business. The Roasteries take it "even more upstream," he said.
In total, Starbucks has six Roastery locations across the world including New York, Milan and Shanghai. 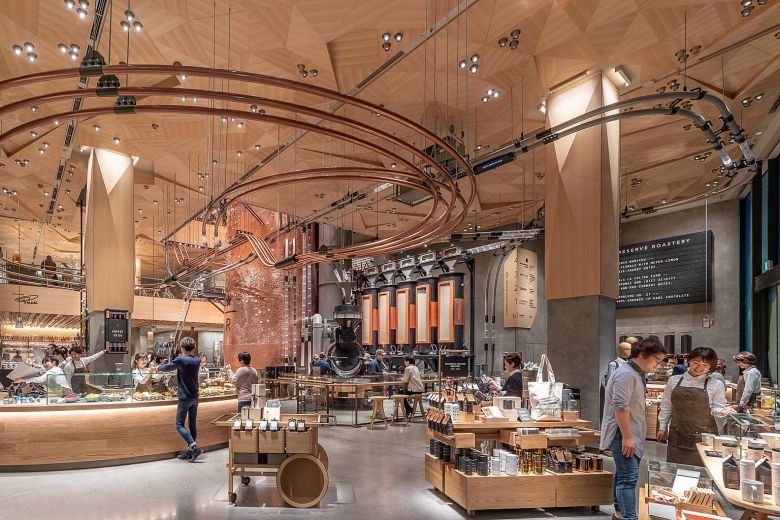 Starbucks once had ambitions for 1,000 reserve bars and more Roasteries. But CEO Kevin Johnson previously told CNN Business that are no definite plans for additional Roasteries beyond Chicago. "We're very pleased with how they're performing," he said. The opening is coming at a time of growth for Starbucks (SBUX).

The company is aggressively opening restaurants, improving its technology, developing new products, and expanding its rewards program. The tactics are paying off: Sales at cafes open at least a year grew 6% globally in the third quarter, Starbucks announced in its most recent earnings report. Net sales also hit an all-time high of $6.8 billion. The stock is up 50% this year. 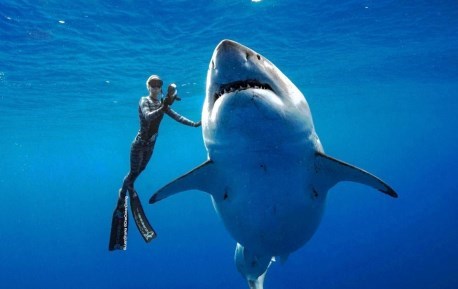 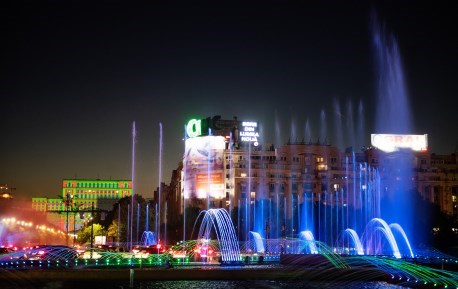 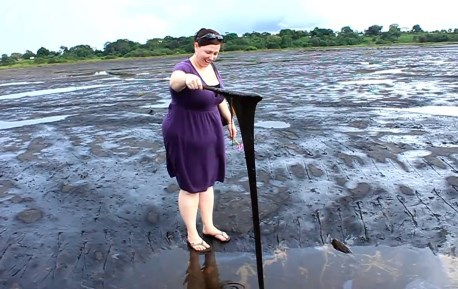 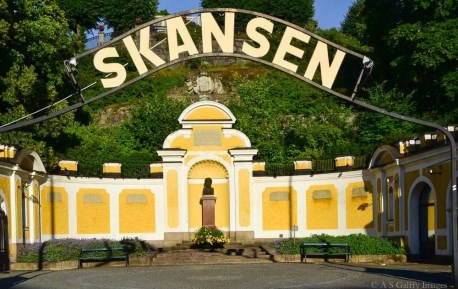 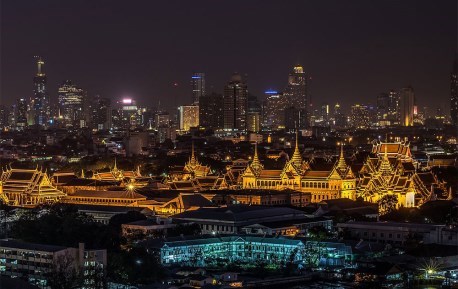 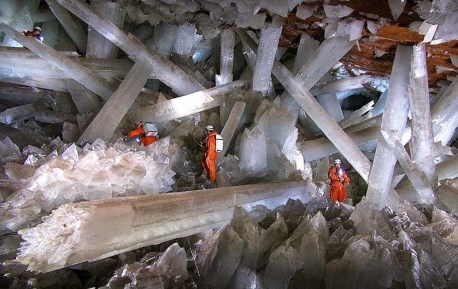