(Worldkings.org) Lombard Street is claimed the crookedest street in the world. It is a major tourist attraction, receiving around two million visitors per year and up to 17,000 per day on busy summer weekends, as of 2015.

Lombard Street is an east–west street in San Francisco, California that is famous for a steep, one-block section with eight hairpin turns. Stretching from The Presidio east to The Embarcadero (with a gap on Telegraph Hill), most of the street's western segment is a major thoroughfare designated as part of U.S. Route 101. 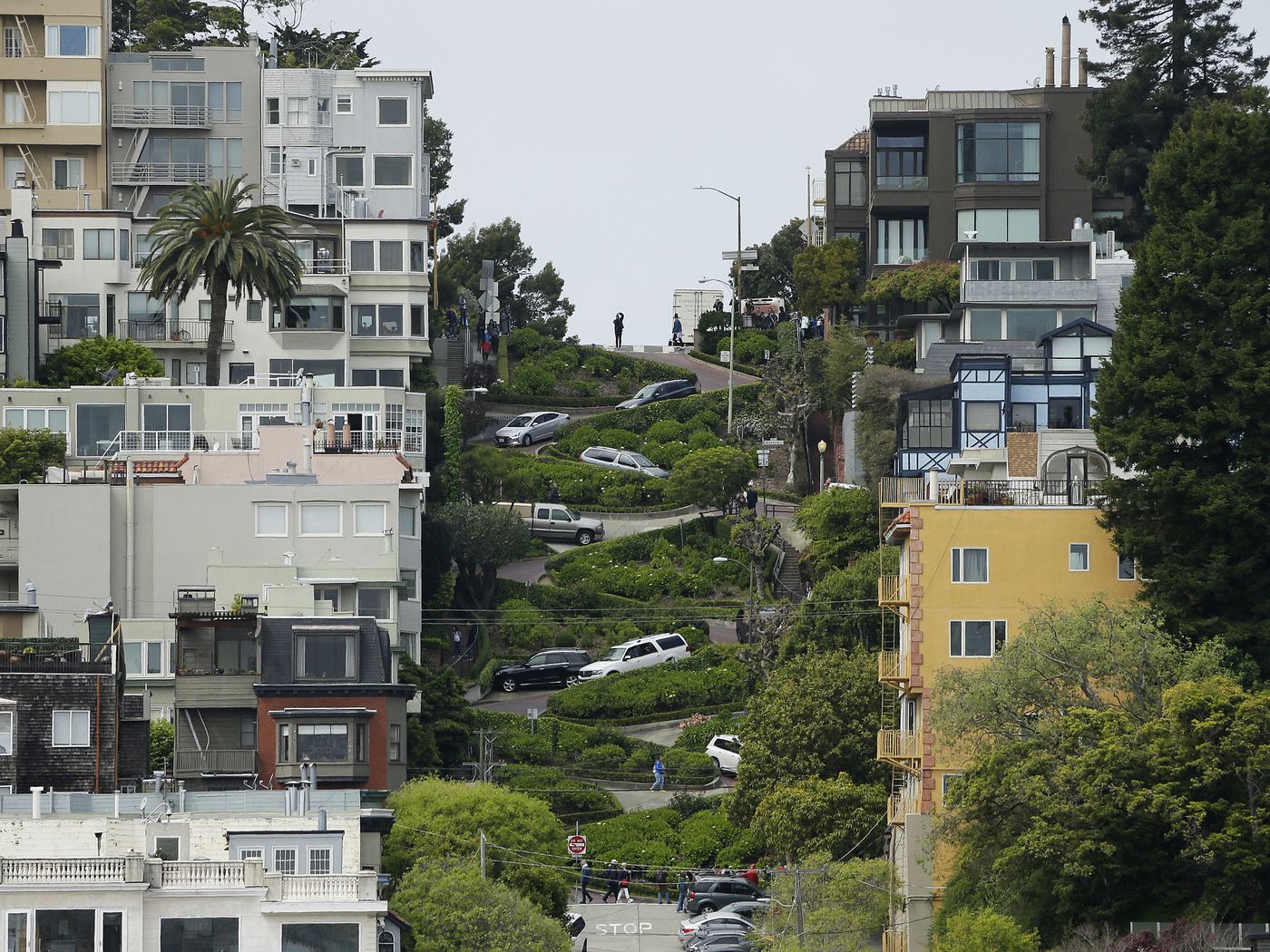 The famous one-block section, claimed to be "the crookedest street in the world", is located along the eastern segment in the Russian Hill neighborhood. It is a major tourist attraction, receiving around two million visitors per year and up to 17,000 per day on busy summer weekends, as of 2015. 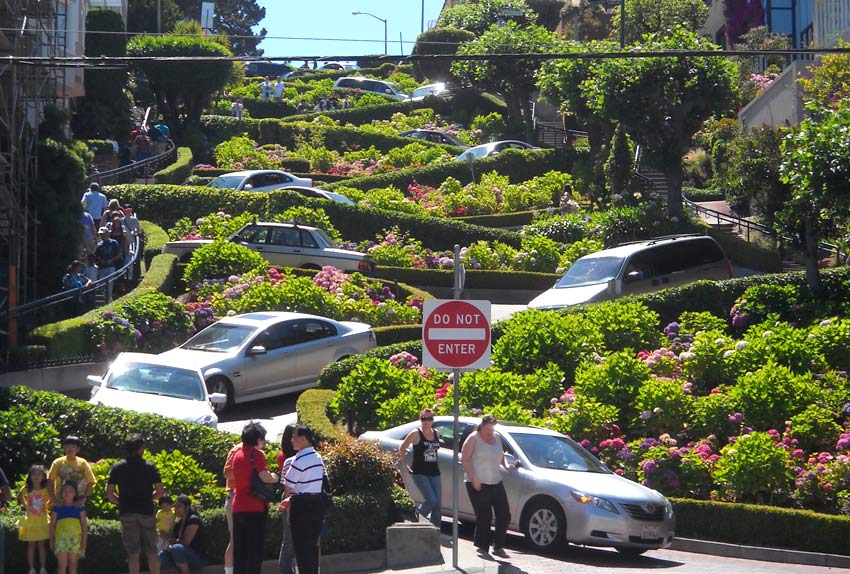 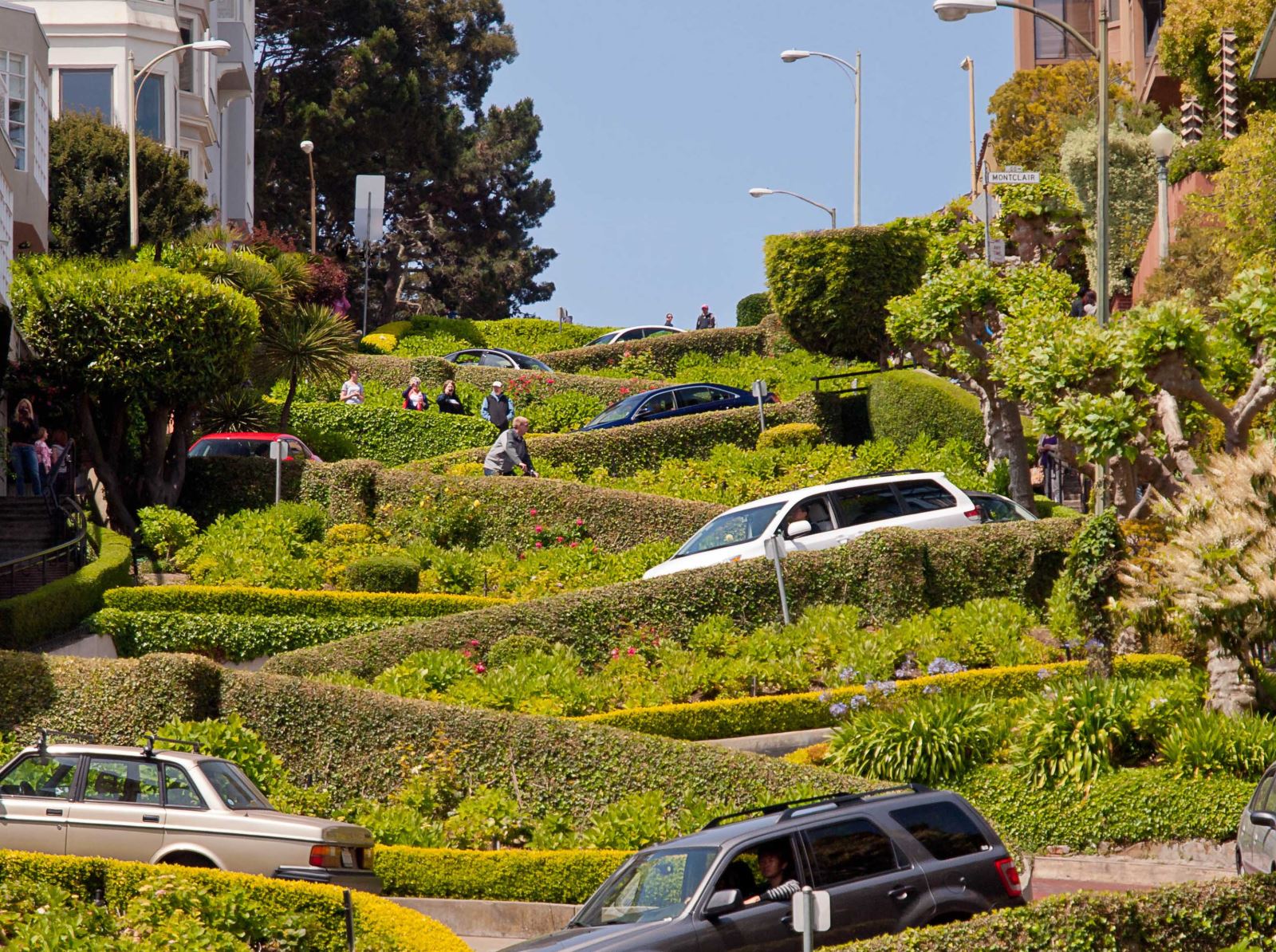 At Telegraph Hill it turns south, becoming Telegraph Hill Boulevard to Pioneer Park and Coit Tower. Lombard Street starts again at Winthrop Street and ends at The Embarcadero as a collector road. 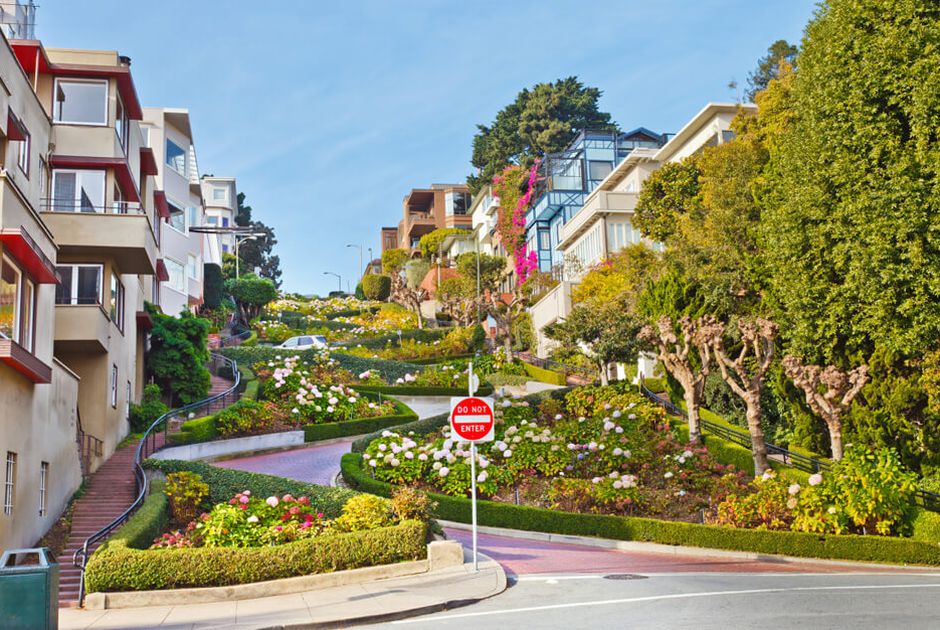 Lombard Street is known for the one-way block on Russian Hill between Hyde and Leavenworth Streets, where eight sharp turns are said to make it the most crooked street in the world. The design, first suggested by property owner Carl Henry and built in 1922, was intended to reduce the hill's natural 27 percent grade, which was too steep for most vehicles. 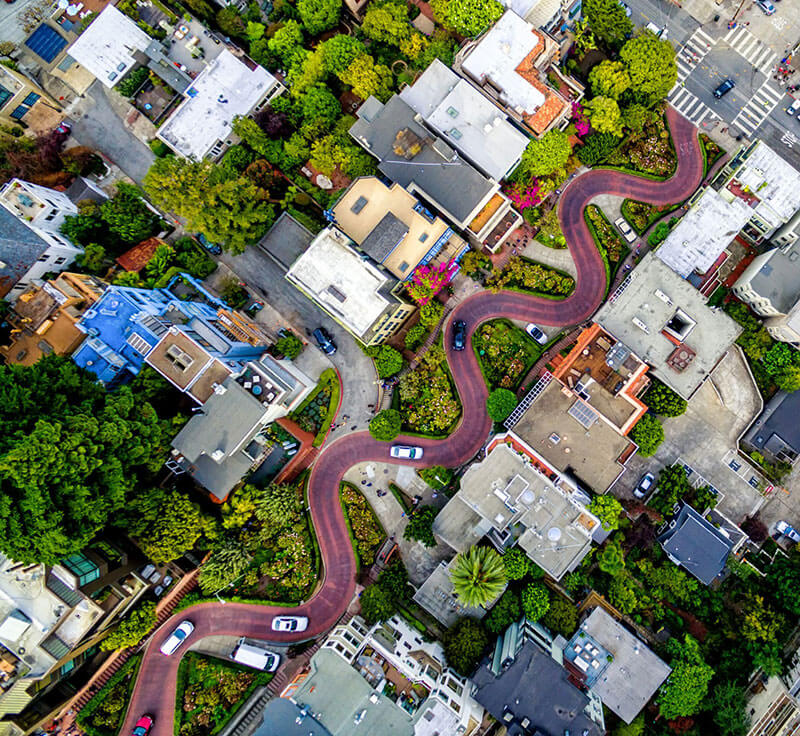 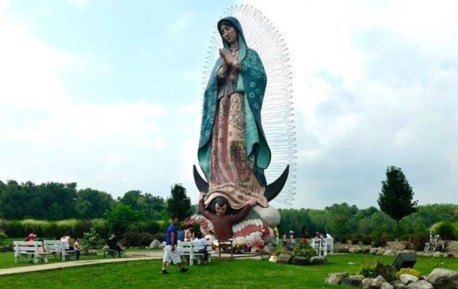 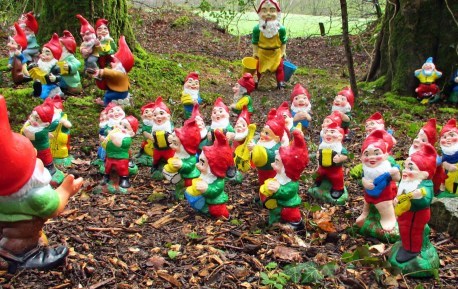 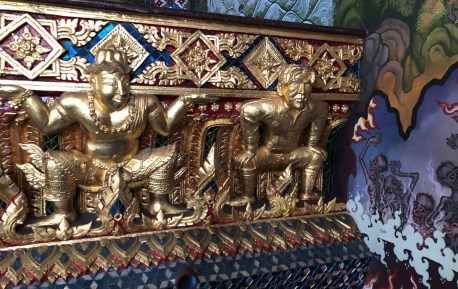 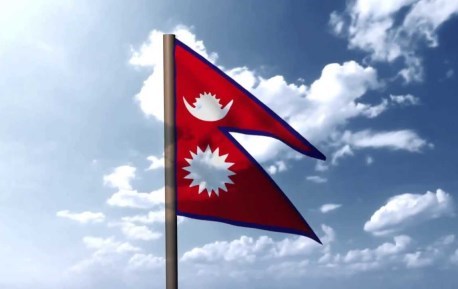 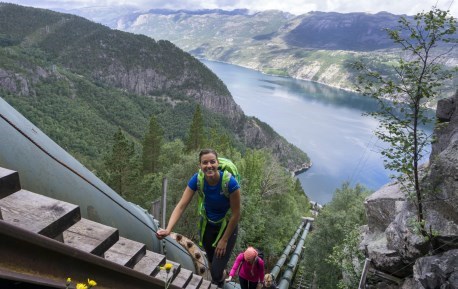 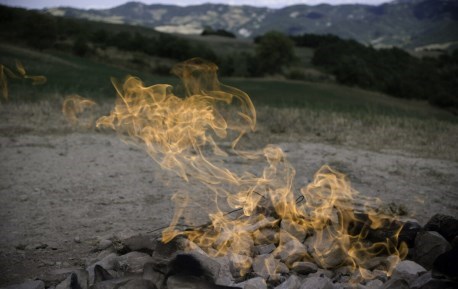