(Worldkings) We all know Jackie Chan is the fearless kung fu fighter who doesn't think twice about catapulting himself off a balcony, electrocuting himself on some lights and then smashing into a pane of glass.He, like, does that basically all the time. But what if I told you the classic action star had a more sensitive side that doesn't involve kneeing henchmen in the face?

As it turns out, Jackie Chan is also quite a massive popstar and in his native China he is also well-known as a classical trained singer. In his younger life he was sent to the China Drama Academy, a Peking Opera School ran by Master Yu Jim-yuen. It was here than Chan learned his acrobatic style of kung fu, as well as how to act and sing.

Since then, he was become an incredibly prolific artist and since 1980 he has released 20 albums featuring songs in Cantonese, Mandarin, Japanese, Taiwanese and English. He even won the Best Foreign Singer Award in Japan in 1984.

He is also particularly known for singing the end theme songs of his movies, including one for Young Master  titled "Kung Fu Fighting Man."

He's also released some songs you might recognize. In the Chinese version of Mulan, Chan provided the voice for Shang, but he also sang the classic Disney song, "I'll Make a Man Out of You." Now, I'm going to say something controversial: I think I actually prefer his version to the Donny Osmond version we got in the English release. Osmond certainly didn't release a music video with some sick bō staff skills, that's for sure.

Watch one of his performance 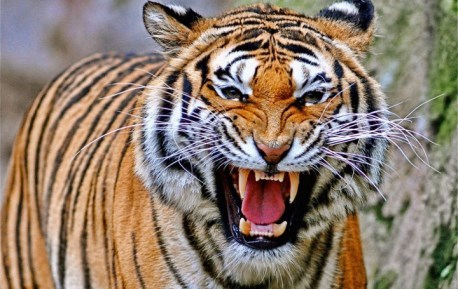 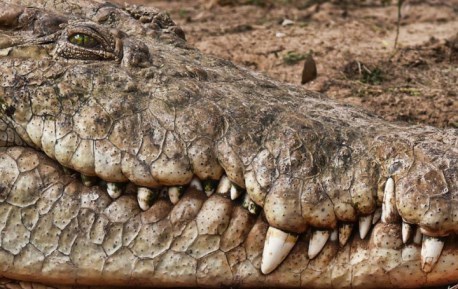 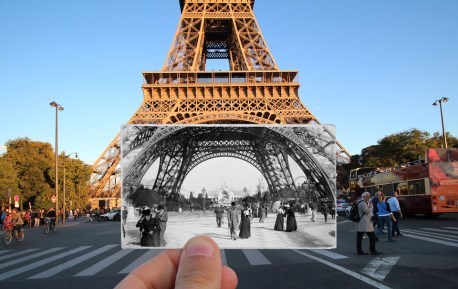 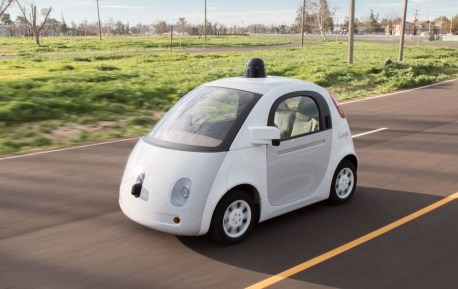 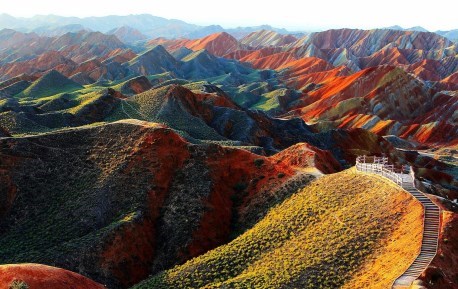 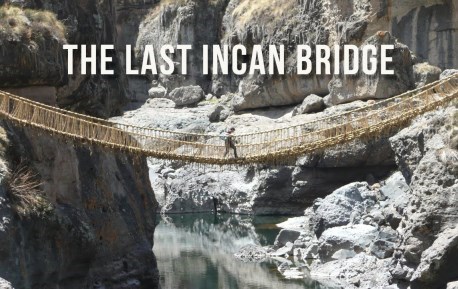