(WorldKings.org) Viralimalai in Pudukottai district set a new world record on Sunday for organising a mega jallikattu with the participation of 1,353 bulls, the highest number in a jallikattu. 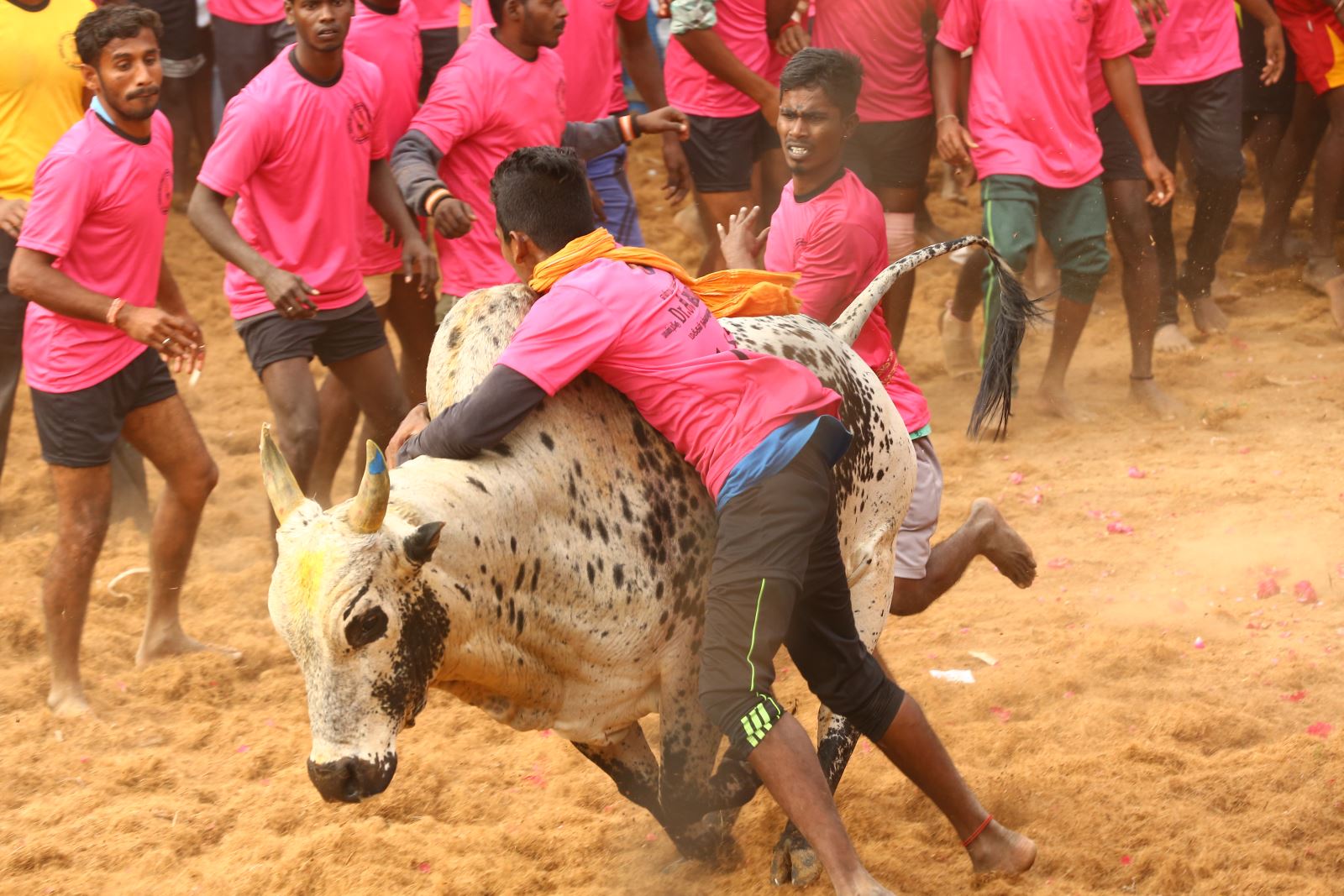 Chief minister Edappadi K Palaniswami, who flagged off the event in the morning, said Viralimalai has now mades its place among the popular jallikattu venues such as Alanganallur , Palamedu and Avaniyapuram . 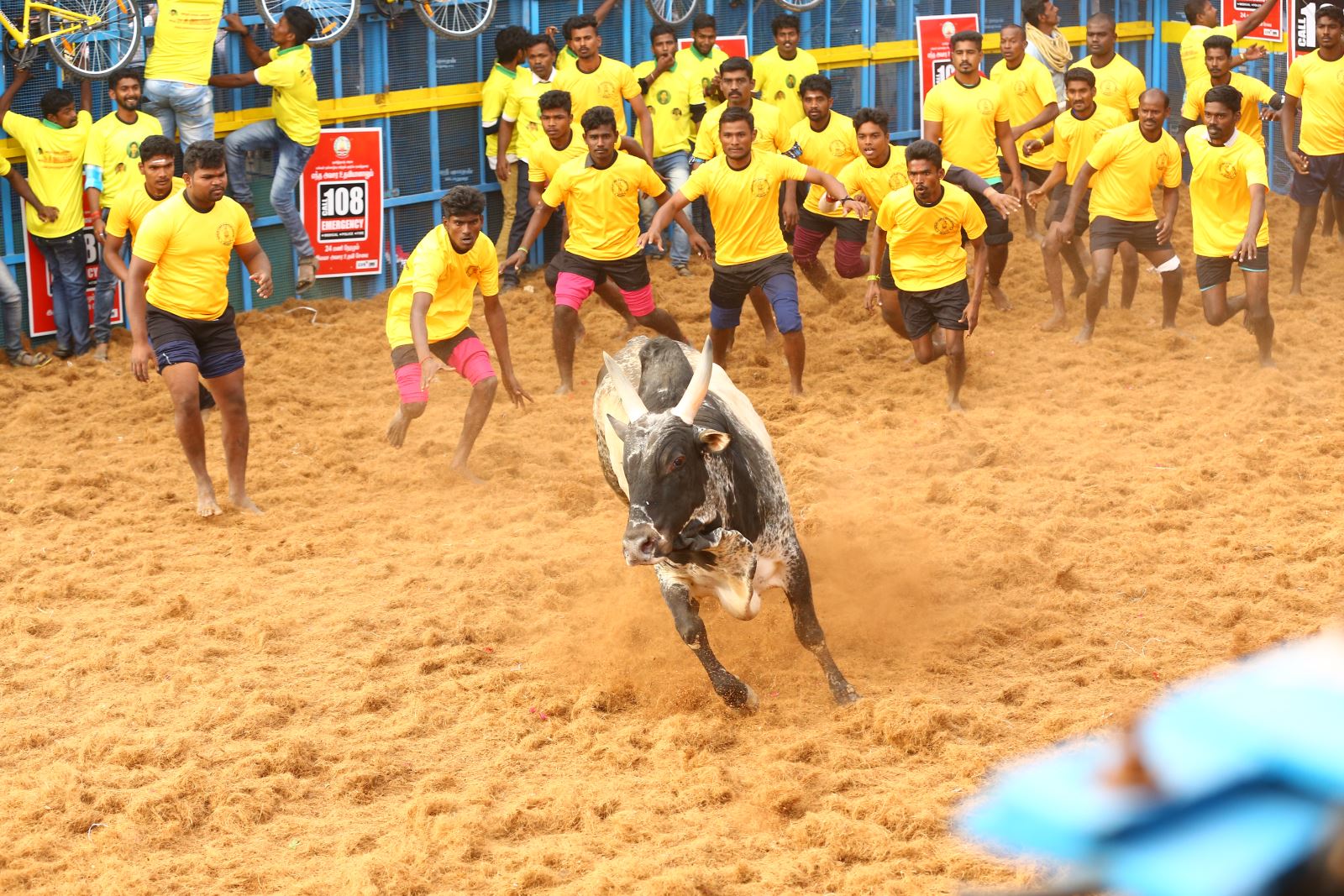 A team from WorldKings – World Records Union, USA issued the certificate in recognition of the world record at the event that lasted for more than nine hours. A total of 424 bull tamers entered jallikattu arena in separate groups. People started coming from midnight to the venue, the vast ground along Trichy-Madurai highway, which could accommodate more one lakh people. 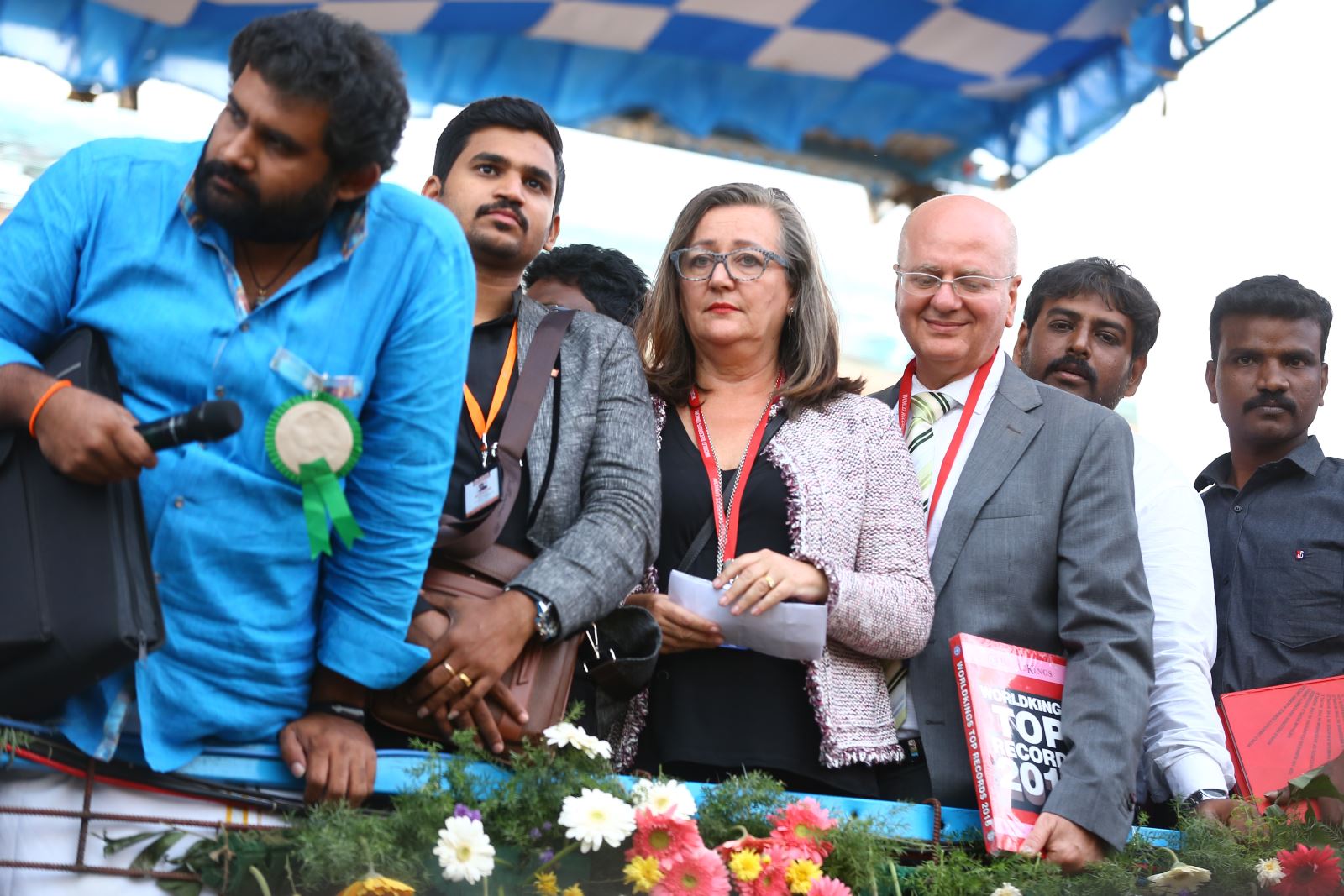 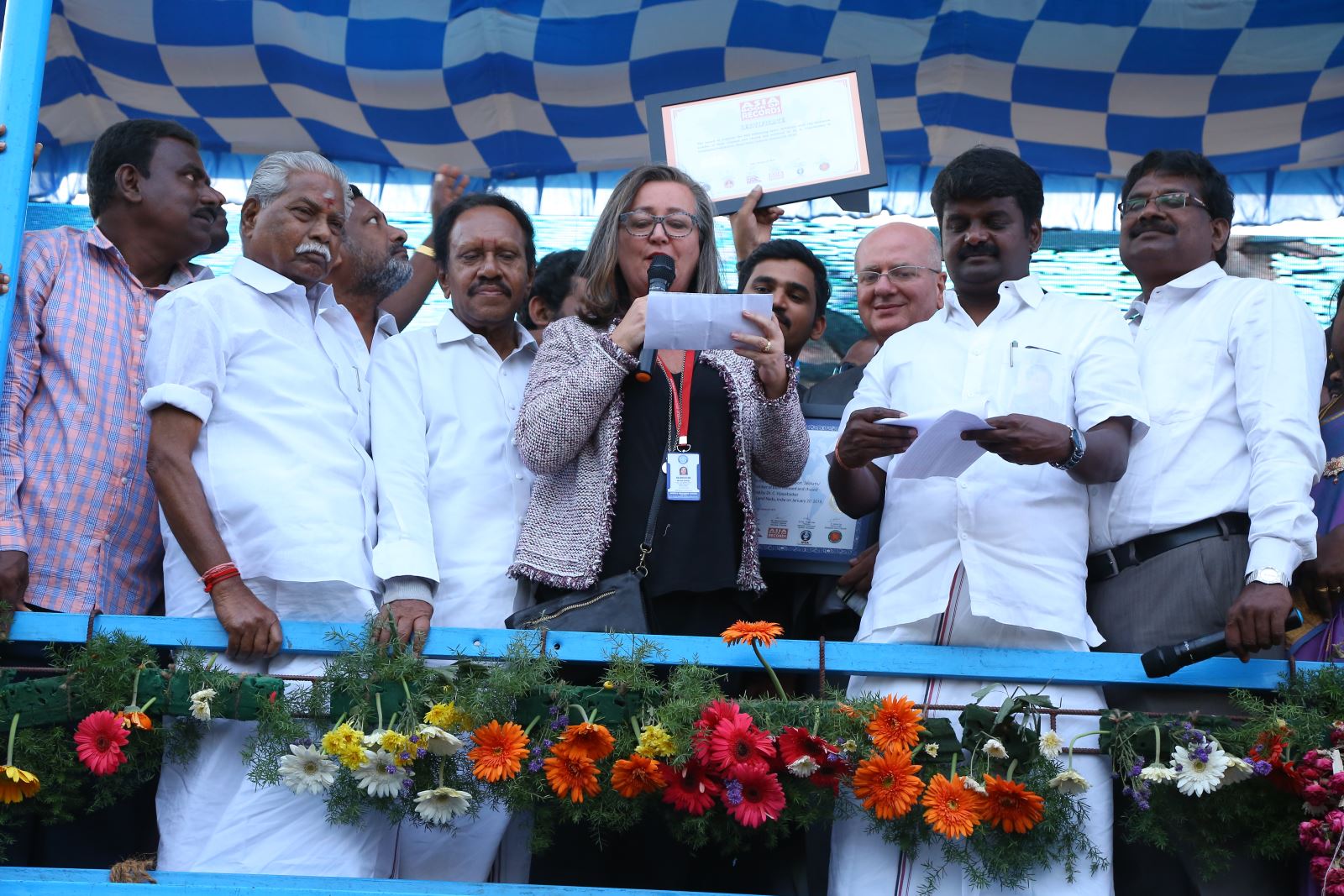 The target of releasing more than 700 bulls was achieved by 3pm, said health minister C Vijaya Baskar. The previous world record was 647 bulls.

Murufanandam drom Trichy, who successfully tamed 21 bulls, was declared the best tamer and bagged a car as prize. Similarly, a bull owner from Rapusal of Pudukottai district, whose name is also Muruganandam, won a car for his bull that was untamed. 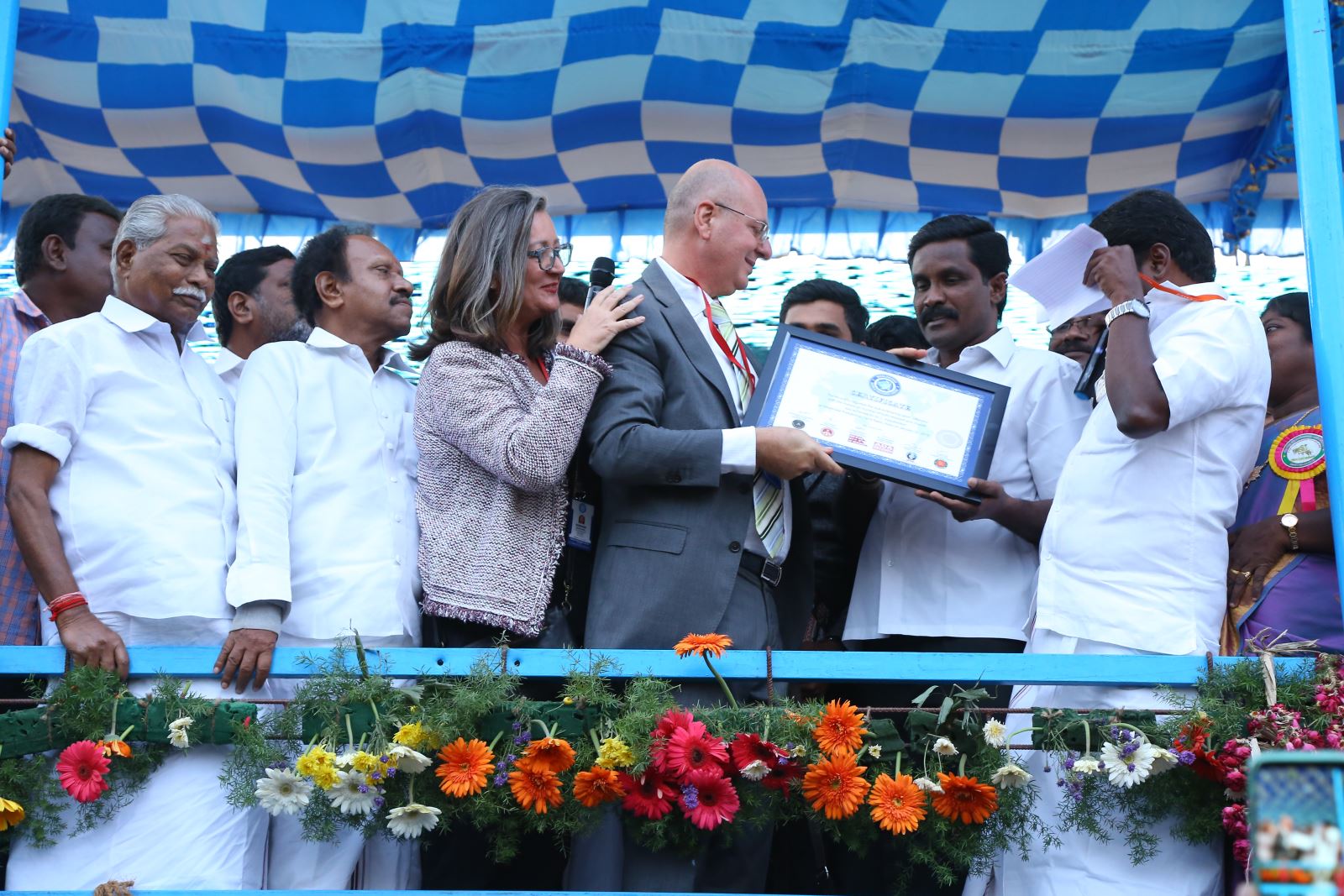 Beside cars, a total 10 motorcycles were given away to successful bull tamers and owners at the end of the event. Apart from medals, 700 bicycles, gold coins and home appliances were also given as prizes for participants. 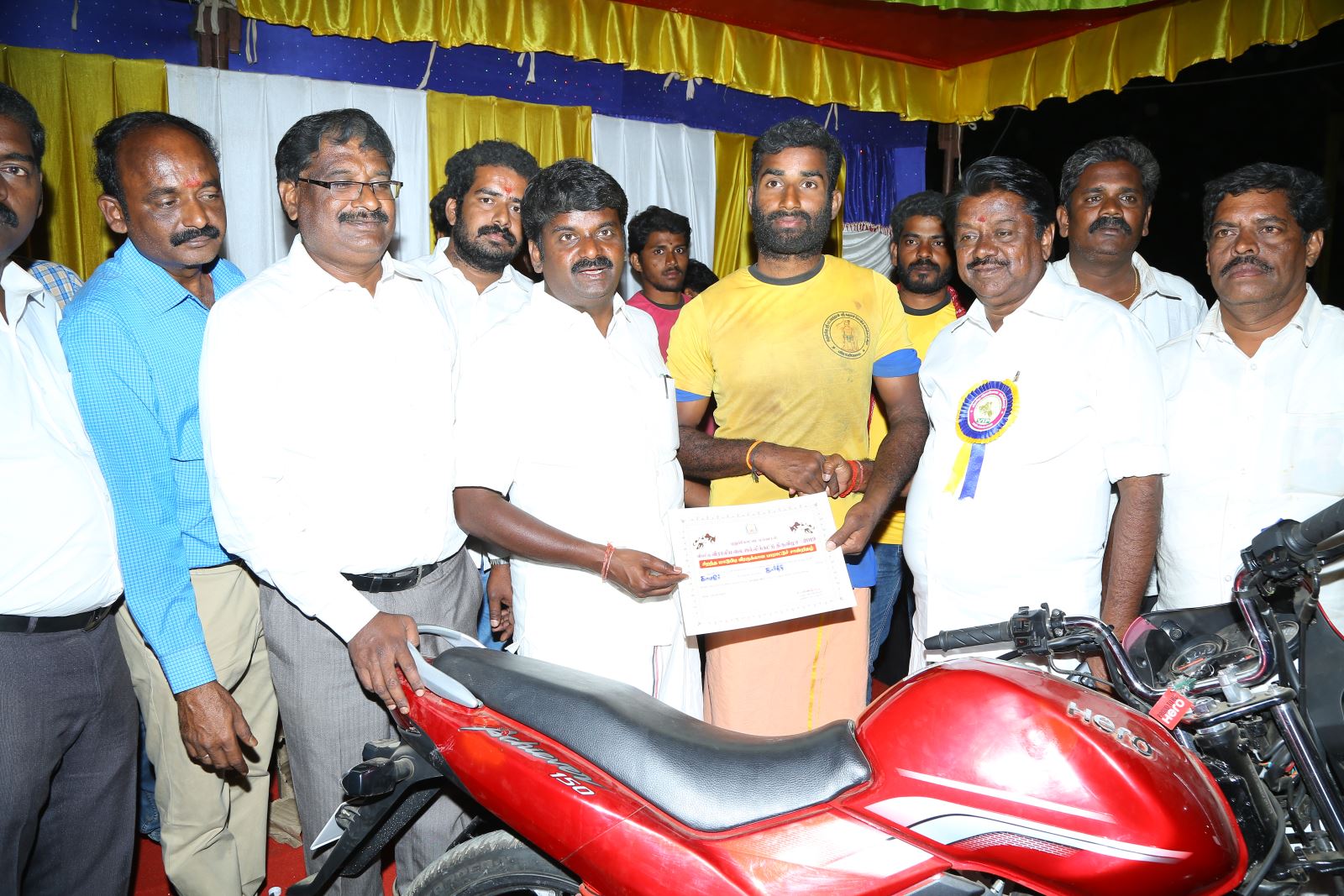 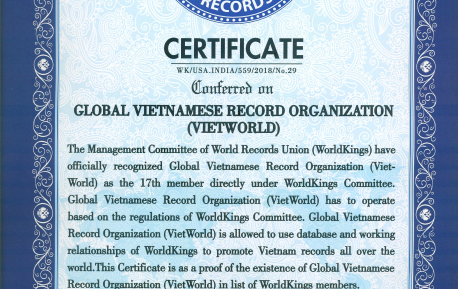 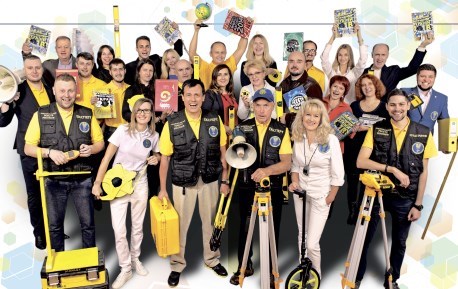 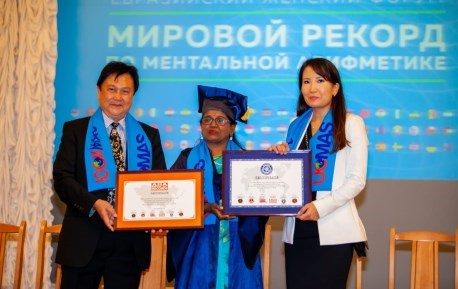 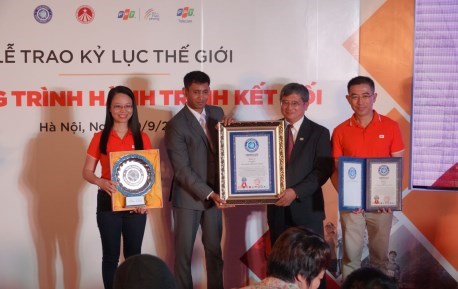 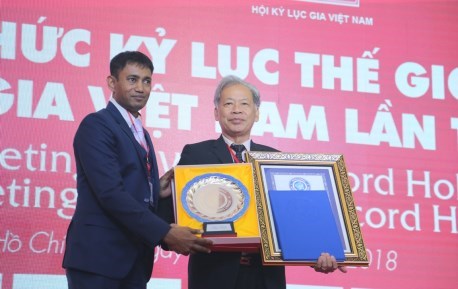 The organization owns most copyrights of record contents in the World 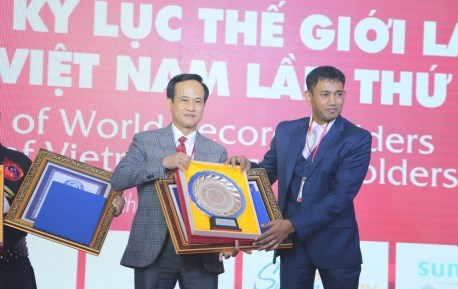