(WorldKings.org) Industrial and Commercial Bank of China Limited (ICBC) is a Chinese banking company with multinational activity and the biggest banking in Asia.

The company has 449, 226 employees, there are 24 members of the board, with one Chairmen, one Supervisory Board Chairman and one Vice-Chairman. As of 2006, ICBC has 2.5 million corporate customers and 150 million individual customers. The ICBC ranked the largest bank in Asia, by total assets. 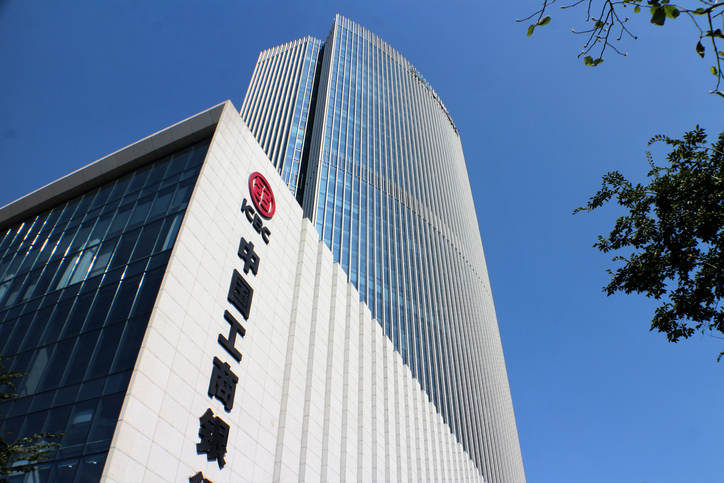 By rights of a contradiction within the economic functioning of the government of China, the People's Republic, the State Council of China, during 1983 made a decision to separate certain activities of the government to an exclusively operating organisation, subsequently named the Industrial and Commercial bank of China, established on 1 January 1984. The bank received some retail businesses from the Beijing branch of the People's Bank of China, transforming the latter as a central bank. It was followed by other branches of the People's Bank in the rest of China.

On September 24, 2014, ICBC Kuwait Branch officially opened in Kuwait City, capital of Kuwait. As the first and currently the only Chinese bank in Kuwait, the establishment of ICBC Kuwait Branch ended the history of no Chinese bank's presence in Kuwait. Meanwhile, it is also the fourth branch of ICBC in the Middle East, following branches in Dubai, Abu Dhabi and Doha. 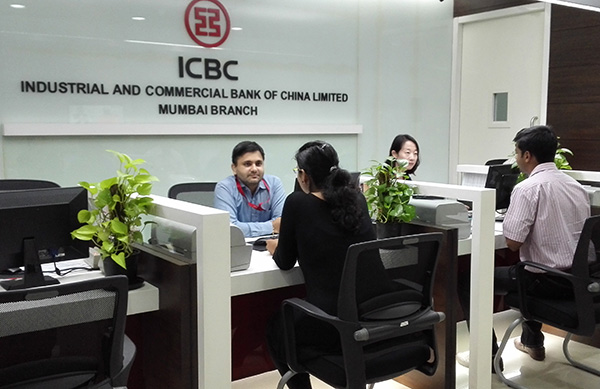 On February 17, 2016, the Spanish Guardia Civil raided the offices of ICBC in Madrid, Spain, investigating suspicions of money laundering. ICBC launched robo-advisor service to its wealth-management operations in 2017. In October 2017, the Bank reported a 3.3 percent rise in its net profit for the third quarter.

Tags: Industrial and Commercial Bank of China,  The biggest bank in Asia,  ICBC 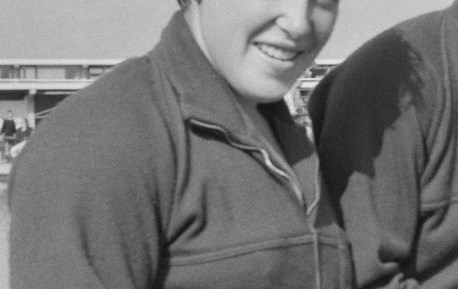 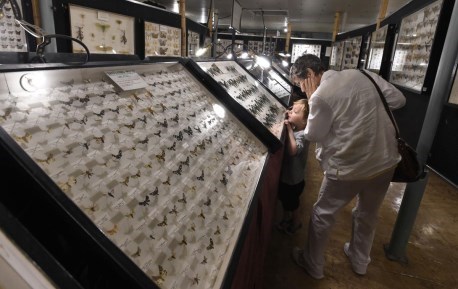 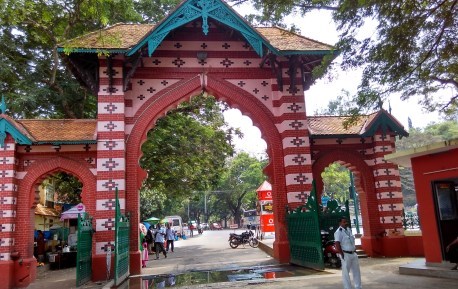 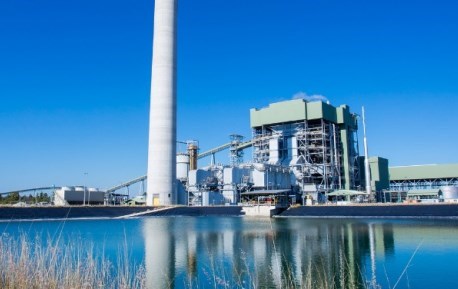 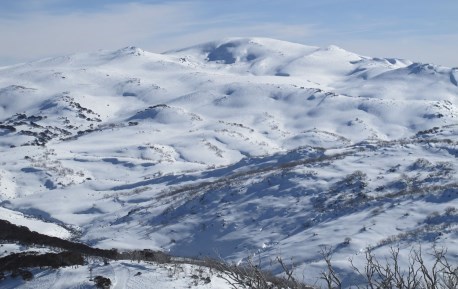 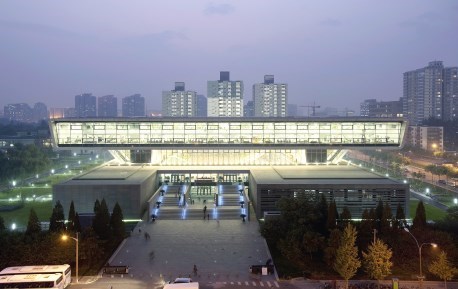