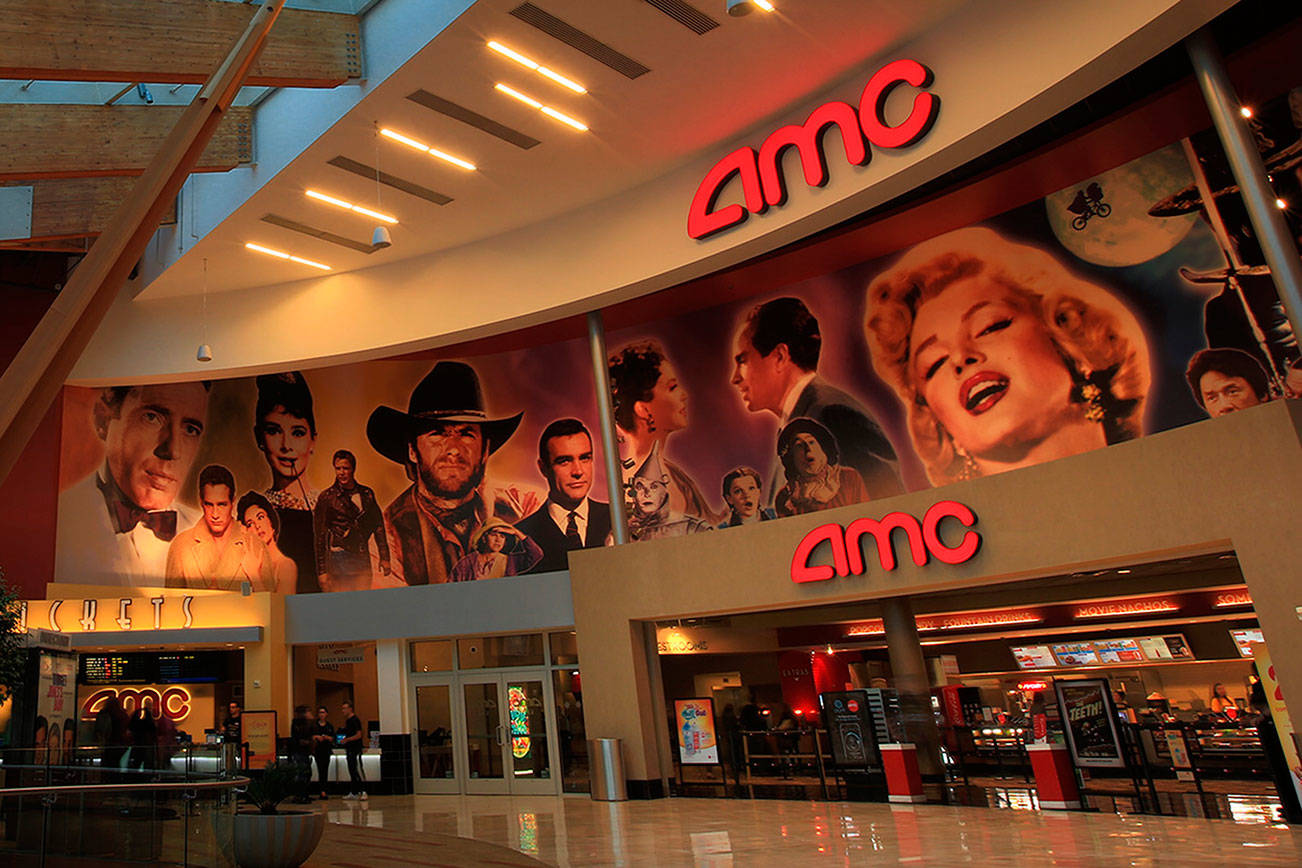 AMC Theatres was founded in 1920 by Maurice, Edward, and Barney Dubinsky, who had been traveling the Midwest performing melodramas and tent shows with actress Jeanne Eagels. They purchased the Regent Theatre on 12th Street between Walnut and Grand in downtown Kansas City, Missouri. The Dubinskys eventually changed their name to Durwood, and the company they formed eventually became known as Durwood Theatres. In 1961, Edward's son Stanley H. Durwood took control of Durwood Theatres. He renamed Durwood Theatres as American Royal Cinema on October 1, 1968. During the incorporation process, the name was changed quickly thereafter to American Multi-Cinema, Inc. 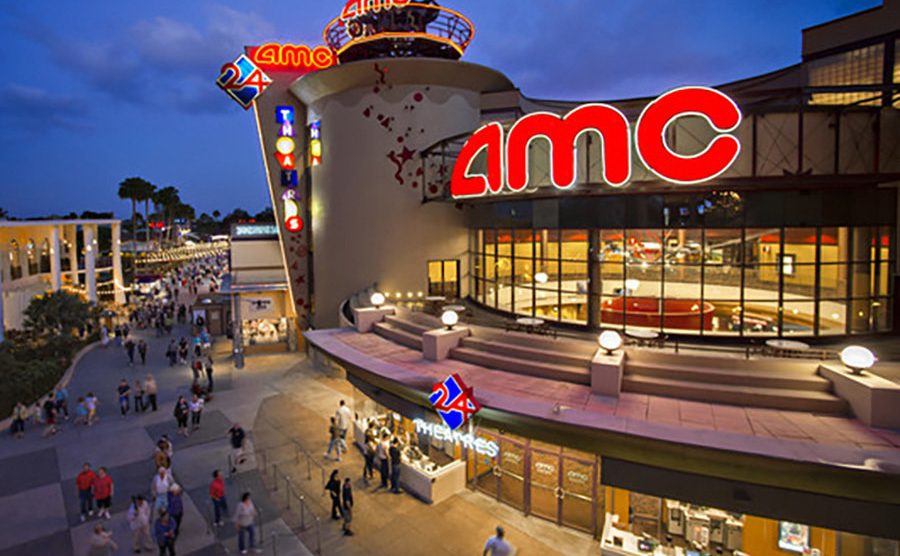 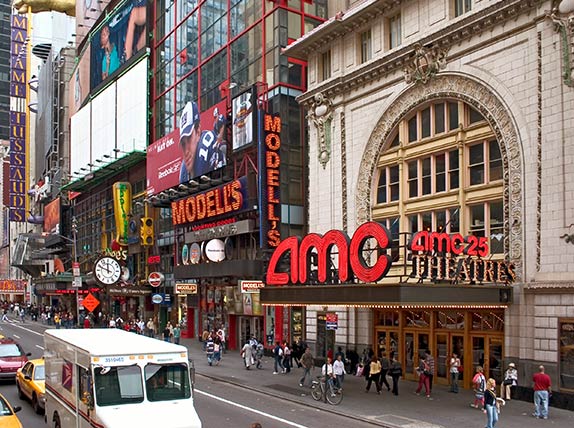 By the 1980s, the company was experiencing strong growth. AMC Theatres had built and was operating a number of 10-screen multiplex cinemas in the United Kingdom, including sites at locations such as Dudley and Tamworth. These were subsequently bought and taken over by UCIIn 1995, AMC Theatres pioneered the first North American megaplex, a theater that could accommodate thousands, when it opened the AMC Grand 24 in Dallas, Texas. 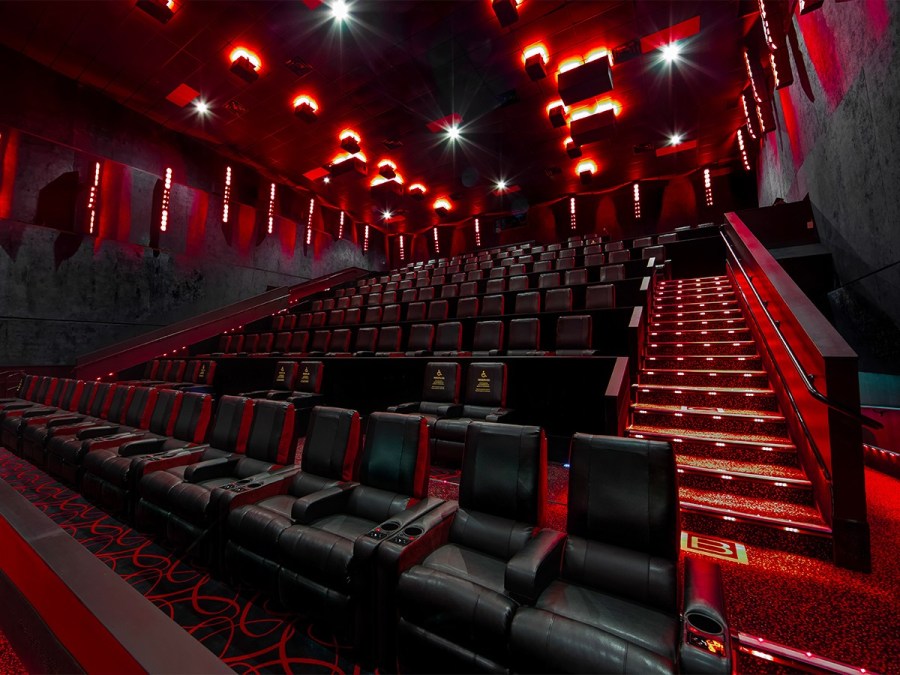 AMC Theatres's megaplexes were a success overseas as well. On December 20, 1996, AMC Theatres opened the AMC Arrábida 20 in Portugal. In January 2002, the 16-screen Great Northern theatre was opened in Manchester, which was later supplemented by the opening of a 12-screen cinema on the Broadway Plaza site in Birmingham in October 2003. 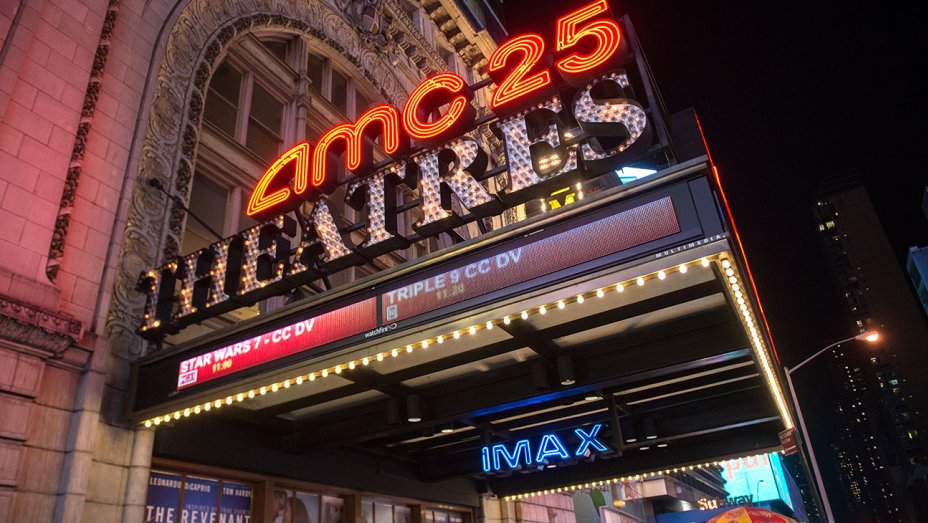 After acquiring Odeon Cinemas, UCI Cinemas, and Carmike Cinemas in 2016, it became the largest movie theater chain in America, with 2,200 screens in 244 theatres in Europe and over 8,200 screens in 661 theatres in the United States. However, in July 2017, AMC Theatres announced they would be cutting $30 million in expenses by the end of the year. This cost reduction will be accomplished by reducing operating hours, cutting staffing levels, and other measures 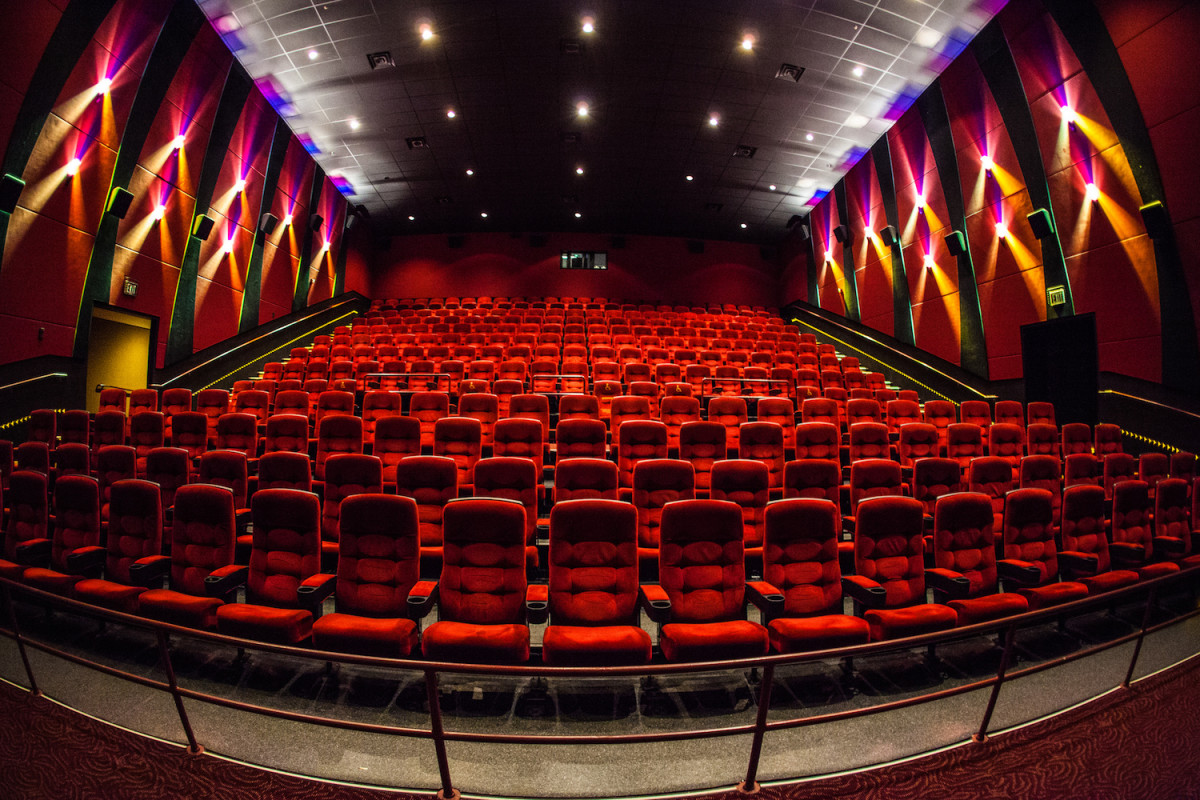 In September 2018, Silver Lake Partners made a $600 million investment in AMC Theatres, whose proceeds were used to repurchase approximately 32% of Wanda Group's class B common stock. In October 2019, AMC began to offer on-demand rentals and purchases of digital film releases under the banner AMC Theatres On Demand. The service is tied to the company's Stubs loyalty program 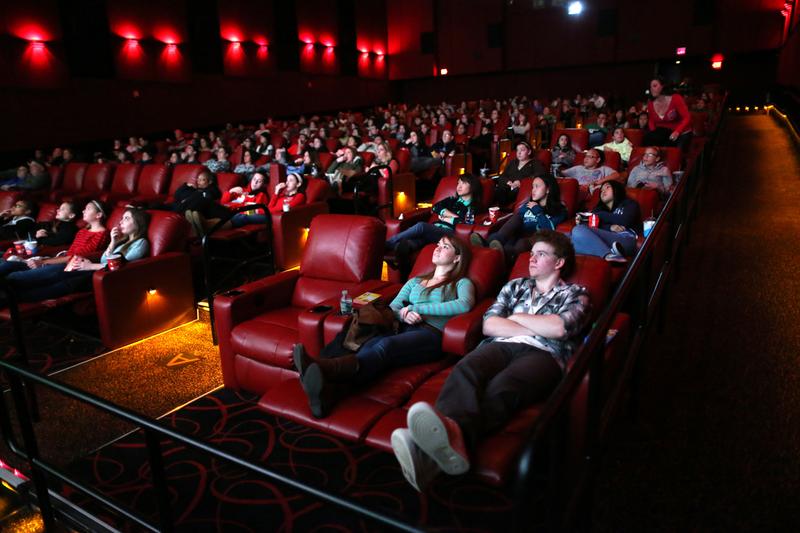 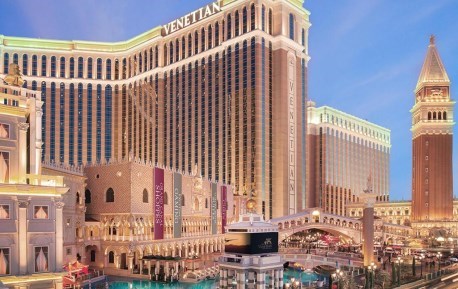 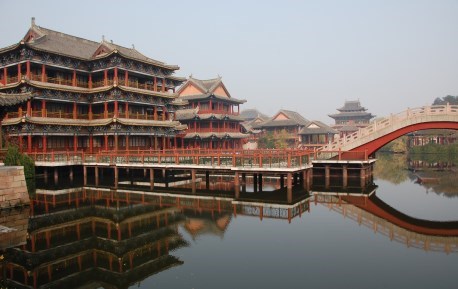 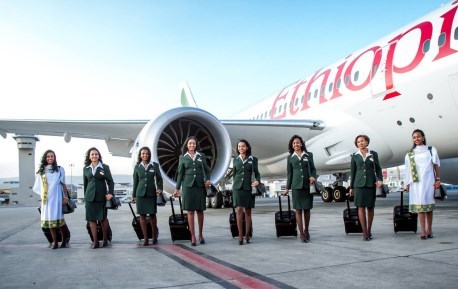 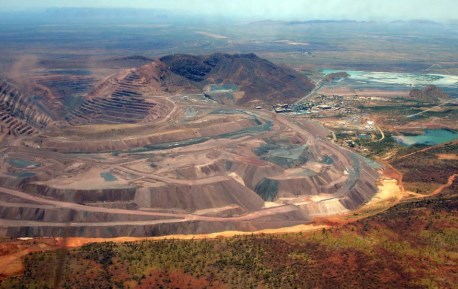 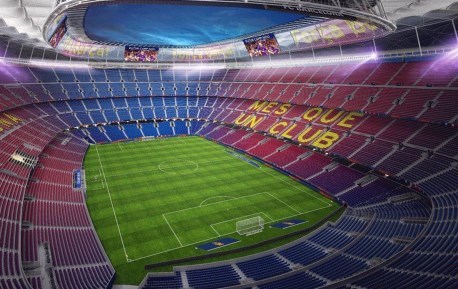 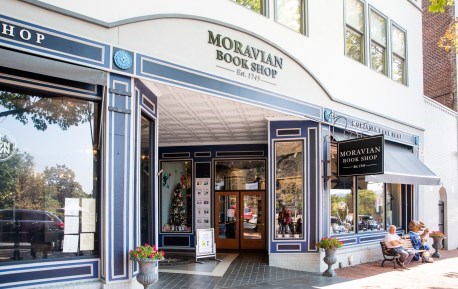