PJSC Rosneft Oil Company is a Russian integrated energy company headquartered in the Russian capital of Moscow. It is specializing on exploration, extraction, production, refinement, transport, and sale of petroleum, natural gas, and petroleum products. The company is controlled by the Russian government through the Rosneftegaz [ru] holding company. Its name is a portmanteau of the Russian words Rossiyskaya neft'. 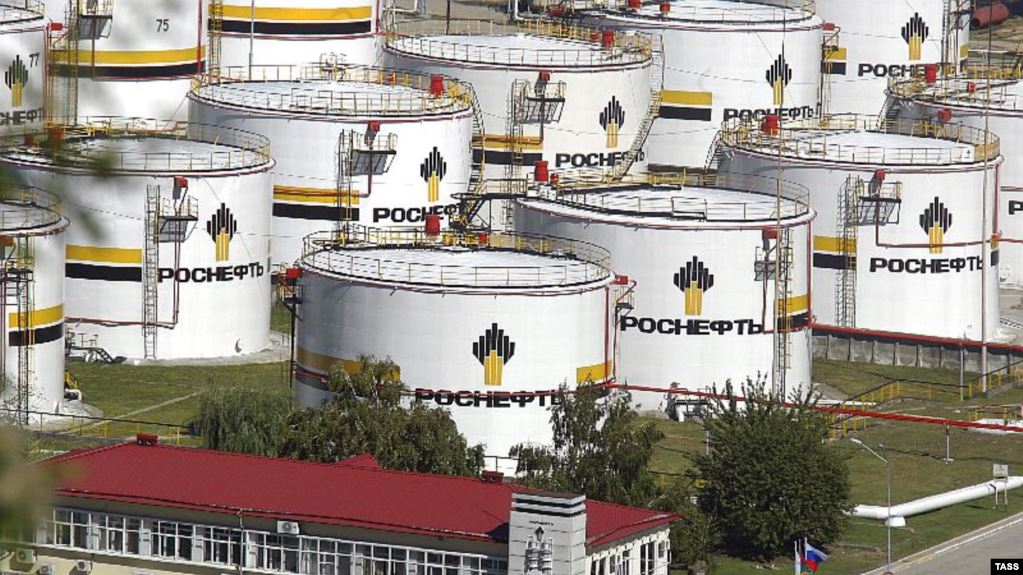 Rosneft was founded in 1993 as a state enterprise and later incorporated in 1995, acquiring a number of state-controlled gas and oil assets. Rosneft became Russia's leading oil company after purchasing assets of former oil company Yukos at state-run auctions. After acquiring OJSC TNK-BP in 2013, then one of the largest oil companies of Russia, Rosneft became the world's largest publicly traded petroleum company. 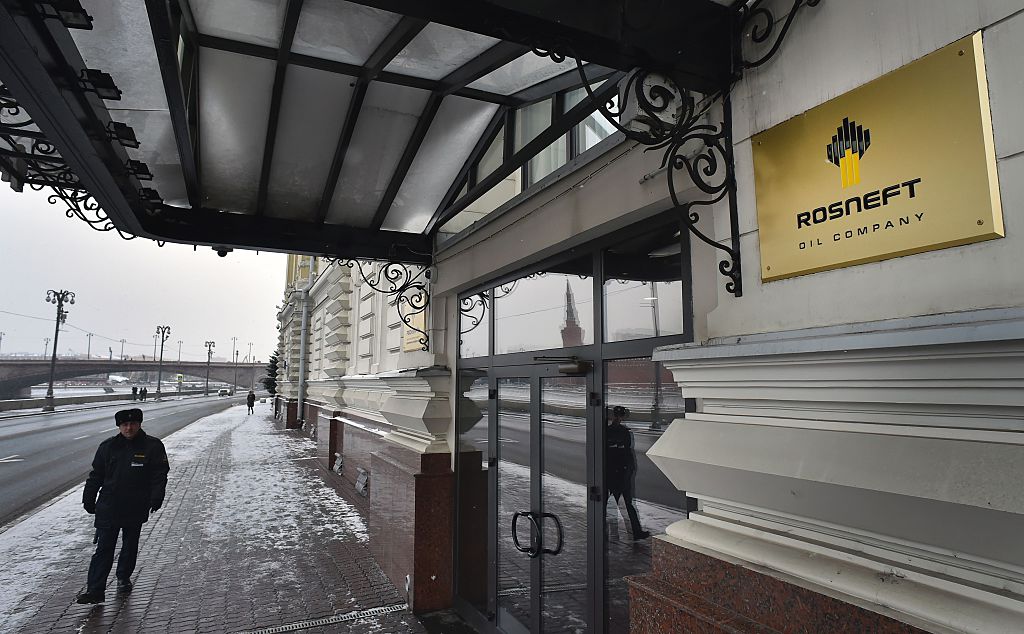 Rosneft is the third largest company of Russia and the second-largest state-controlled company after Gazprom in Russia in terms of revenue (4,134 billion). Internationally, it is one of the largest oil companies, ranking 24 in terms of revenue. The company operates in more than twenty countries around the world. 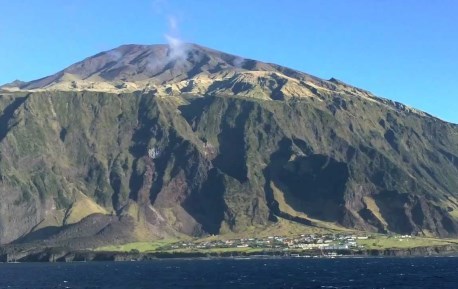 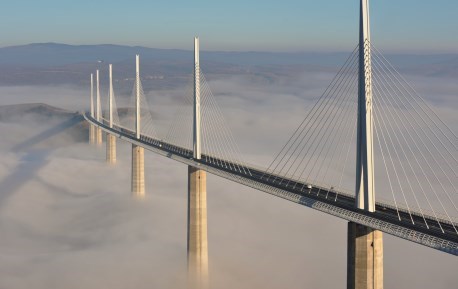 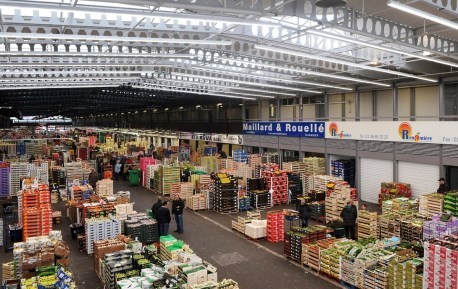 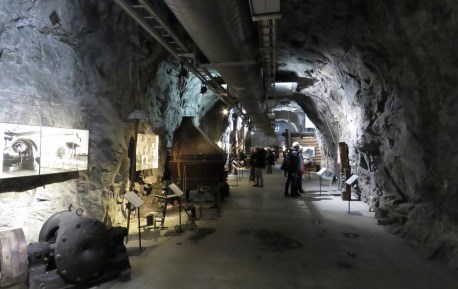 WORLDKINGS - Worldkings News - Europe – Kiruna Mine: The largest underground iron ore mine in the world 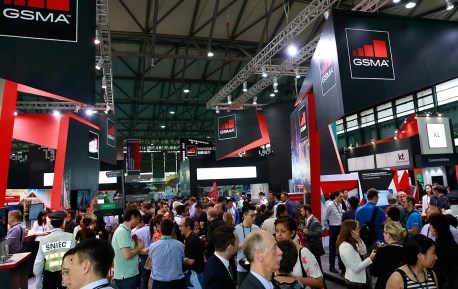 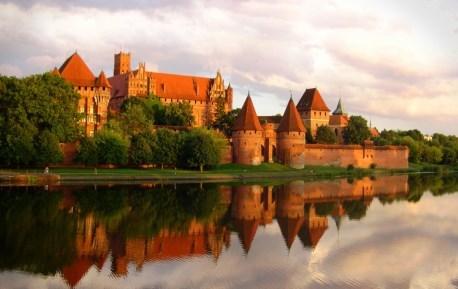