(Worldkings.org) The power density is of the order of 2.6 W/m2. The cost of electricity production is estimated at €0.12/kWh.

The Rance Tidal Power Station is a tidal power station located on the estuary of the Rance River in Brittany, France. 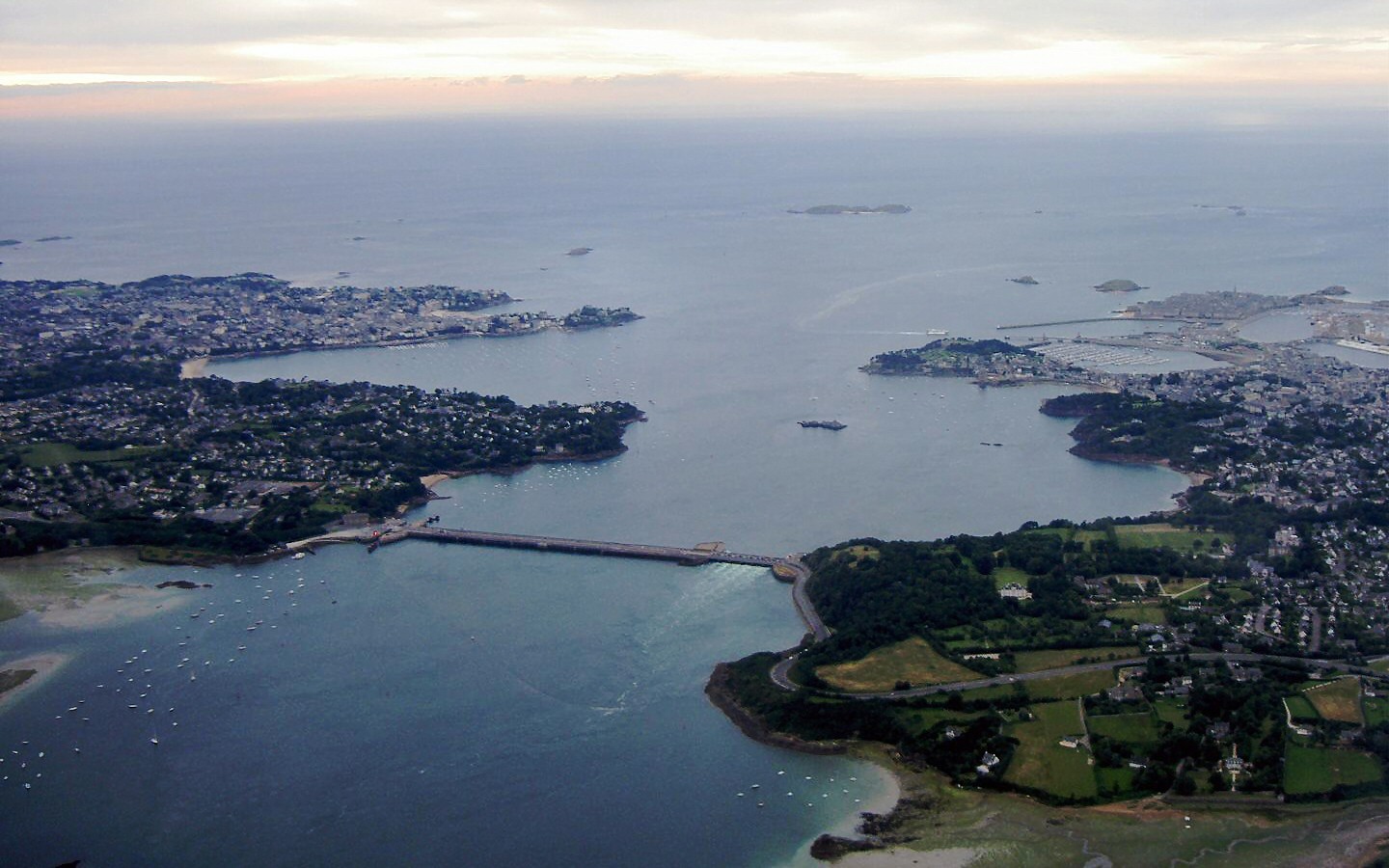 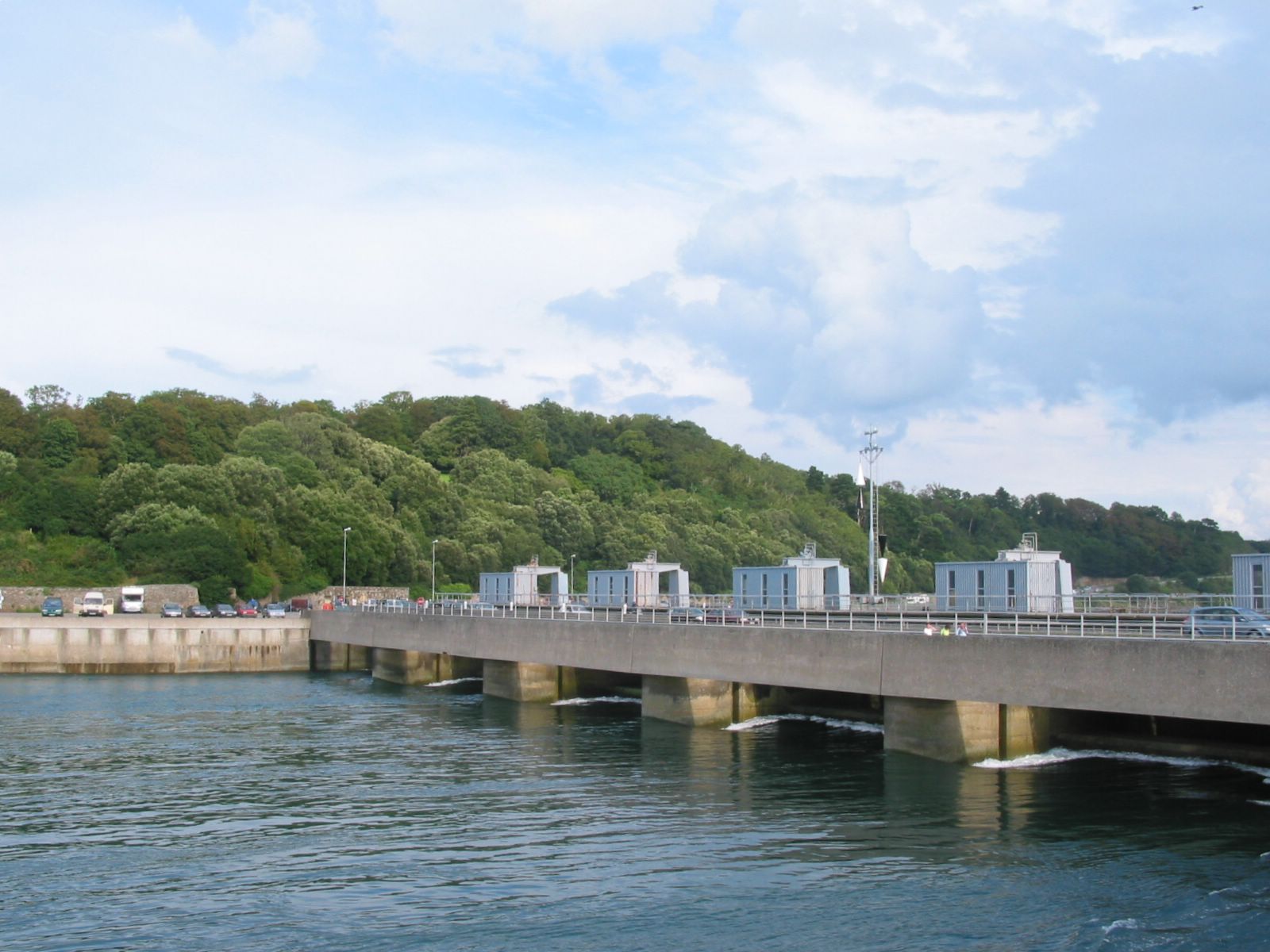 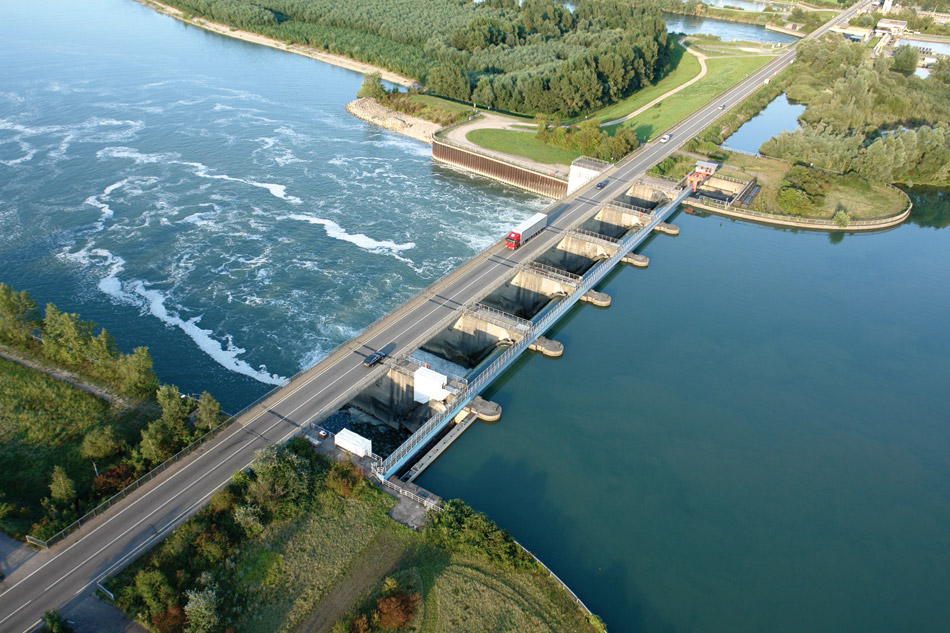 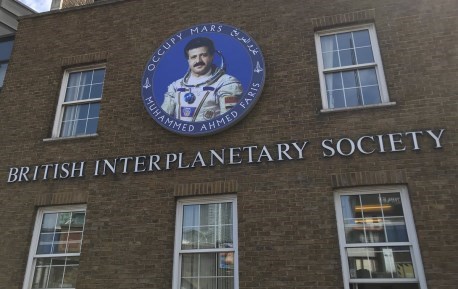 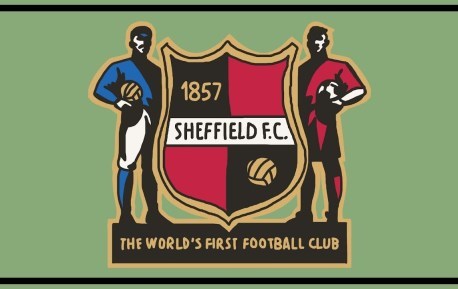 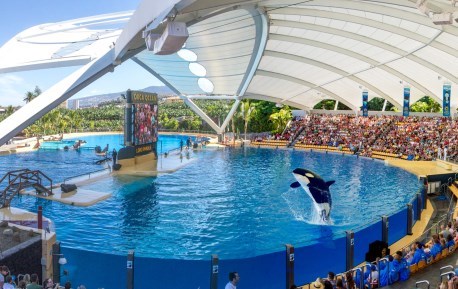 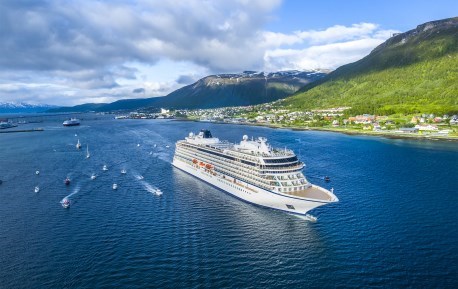 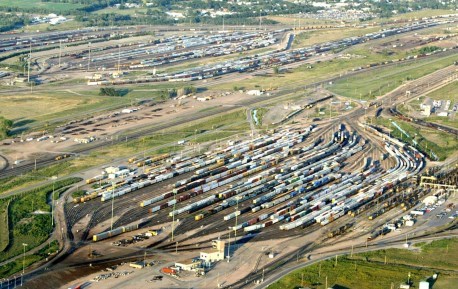 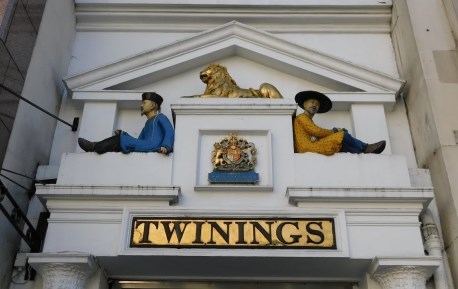