Port of Vigo located in Vigo, Pontevedra, Galicia, Spain is the biggest fishing port in the world and one of the busiest in transportation. It is also home of the world's largest fishing company, Pescanova. In 2008, unloaded fish reached 751,971 tonnes. 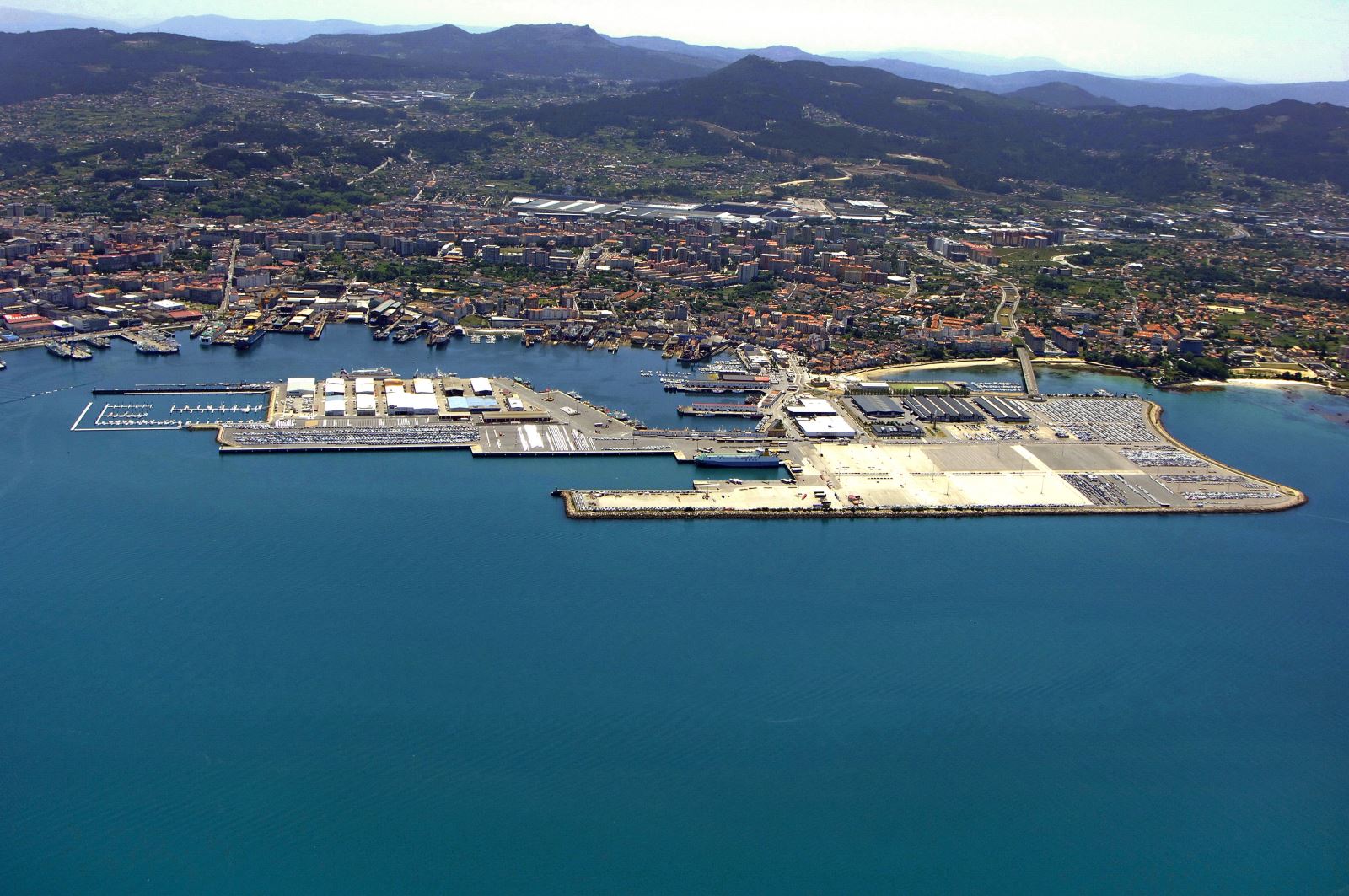 Vigo is the base for the big fishing companies which have prominent presence in countries such as Namibia, South Africa, Mozambique, Australia, Argentina, the Falkland Islands, Chile and Peru, among others. Fish is sent all over Spain and abroad to countries like Portugal, Italy, France and other more distant markets including Asia. 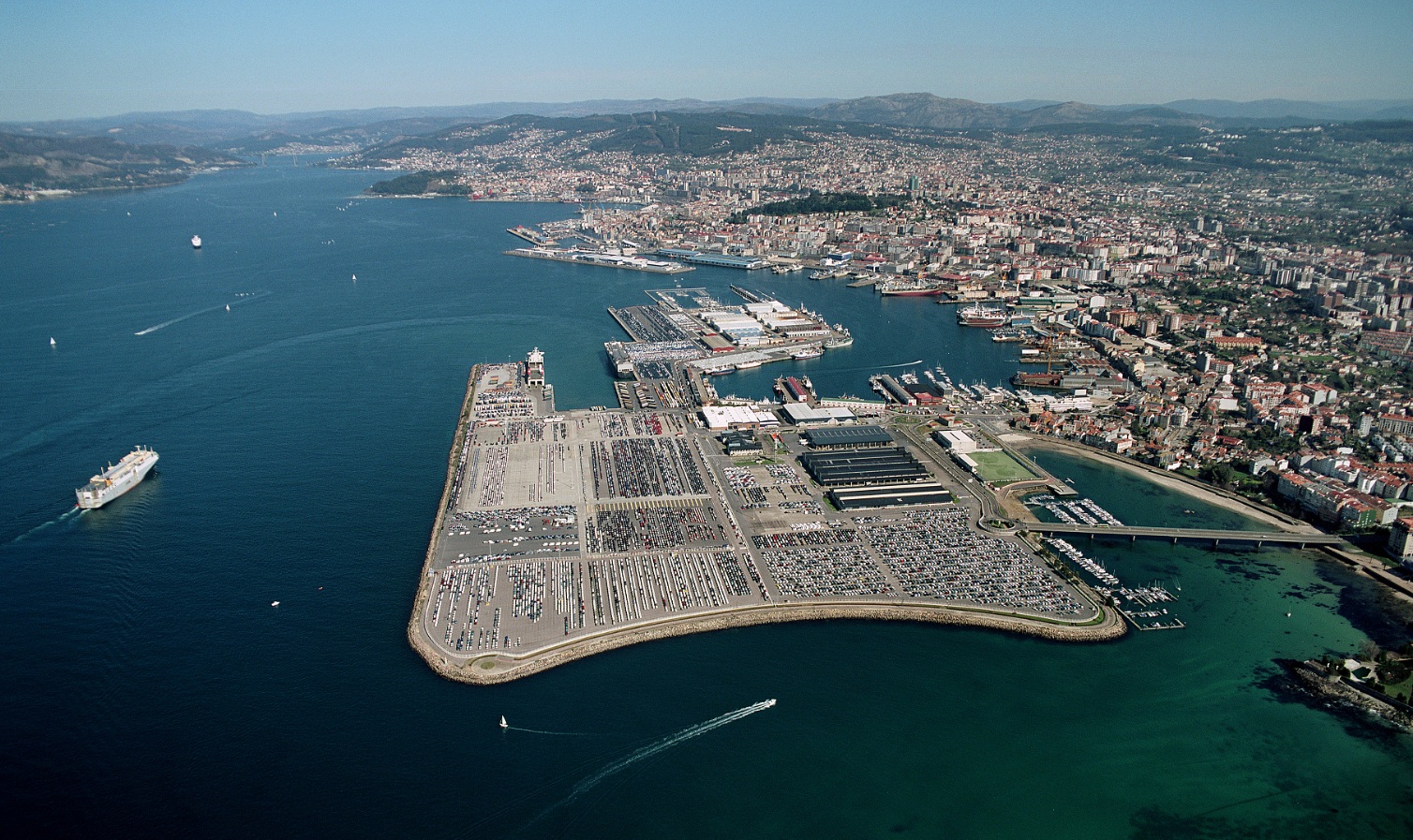 In Vigo, important international trade fairs are held, like Conxemar, an annual event dedicated to frozen fish products. "Navalia shipbuilding Exhibition"takes place every second year. The shipbuilding tradition begins in to the early Twentieth century, with the appearance of the first small steam fishing boats.

One of these early models, known as the “Vigo type steamer” was very popular all around the coast of Spain and North Africa. Hundreds of this type were built.

Another decisive moment of development was in the 1960s, when the new freezer trawlers, which revolutionised the fishing industry, were first built. Vigo shipyards have always been leaders in the field of fishing vessels and a constant point of reference. 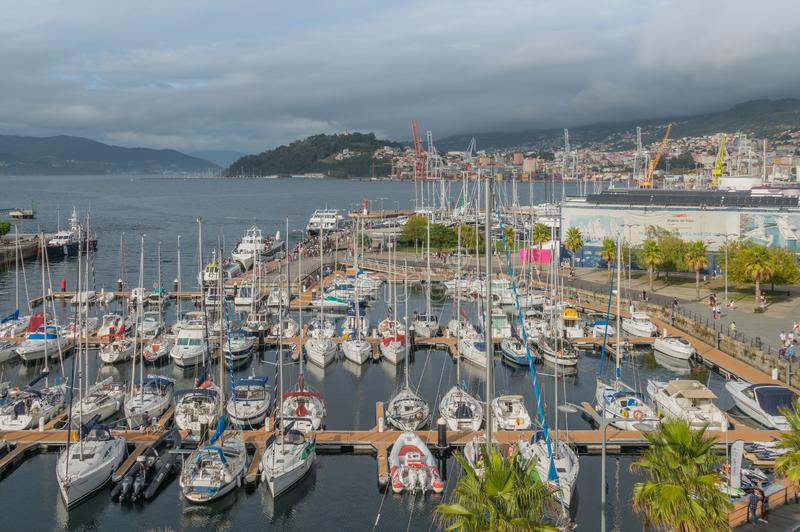 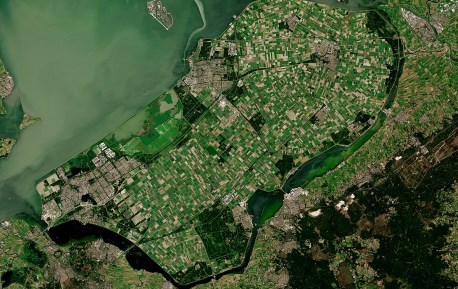 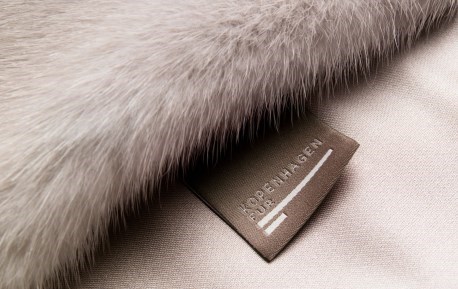 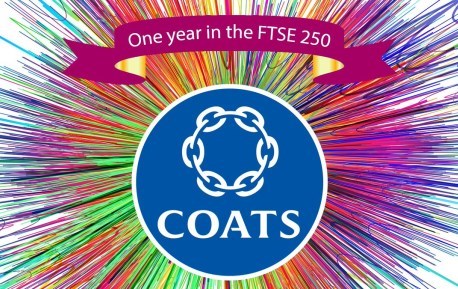 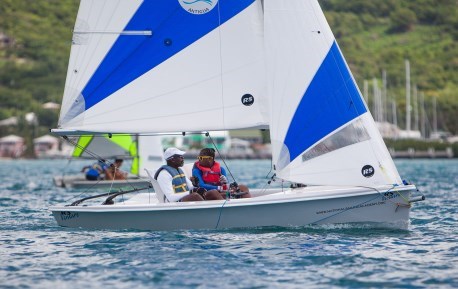 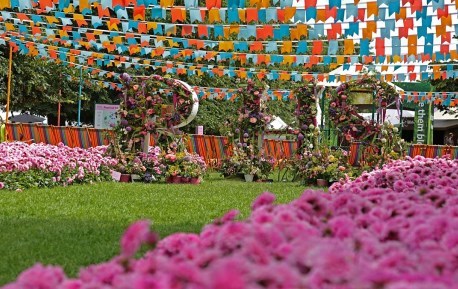 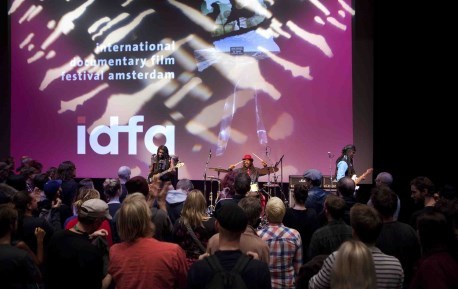