(Worldkings.org) Considered by many to be the oldest department store in the world, Le Bon Marché is a bona fide institution of the Paris shopping scene.

Opened in 1852, Le Bon Marché is considered by many to be the world’s first department store. 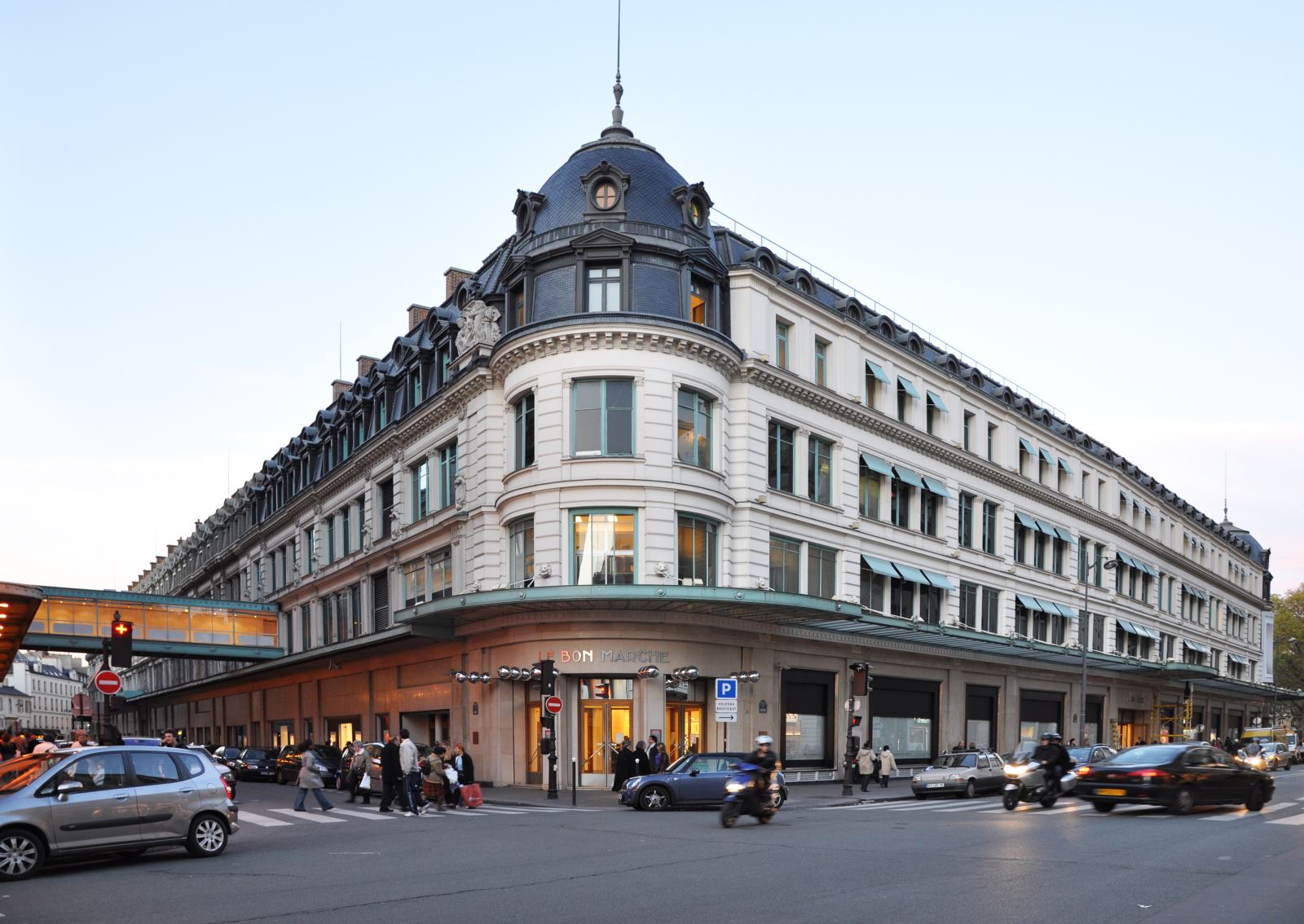 It started in the 1830s as a far smaller shop, founded by Parisian merchant Aristide Boucicaut, but the company’s growth soon necessitated new, larger premises. The building continued to evolve over the next century, with architectural input from respected designers including Louis Auguste Boileau and Gustave Eiffel. 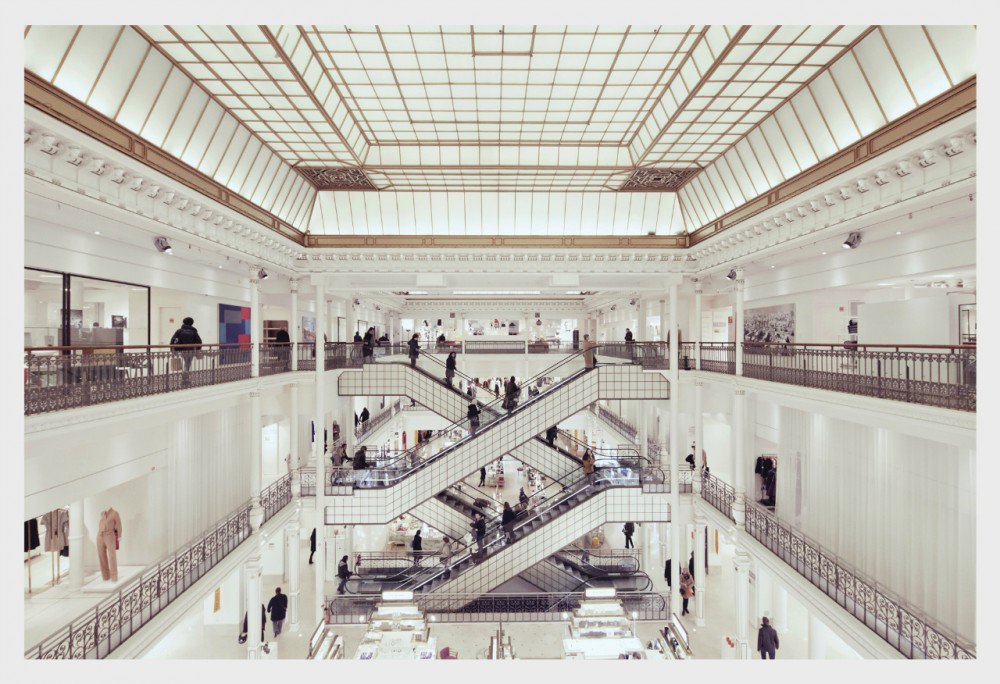 Le Bon Marché has always been at the forefront of retail developments. One of the first places to introduce seasonal sales, the store successfully adapted to social developments in Paris and continued to maintain a modern and recreational approach to shopping. 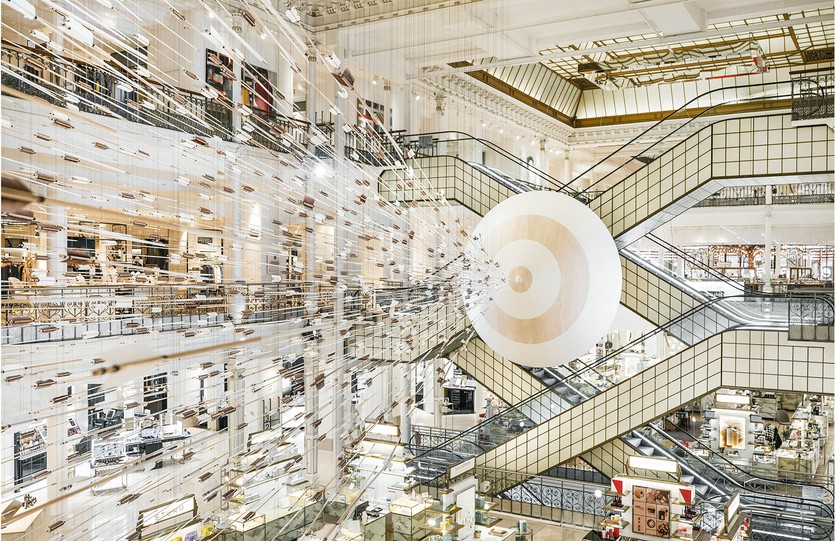 Today, the department store offers one of the widest collections of goods in Europe, from designer clothes to homewares to groceries. Having celebrated the 160th anniversary of its opening in 2013, Le Bon Marché remains as important to the Parisian shopping experience as ever. 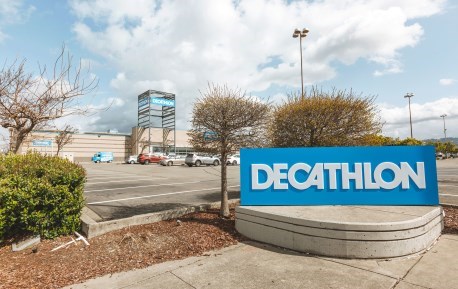 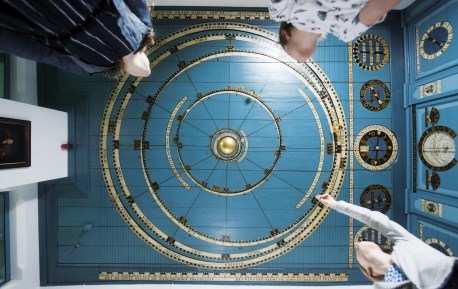 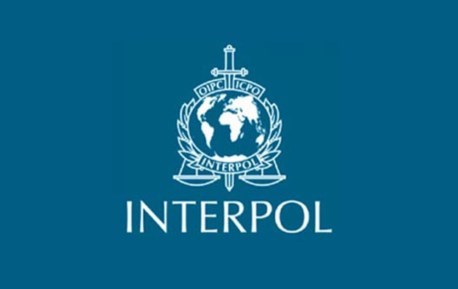 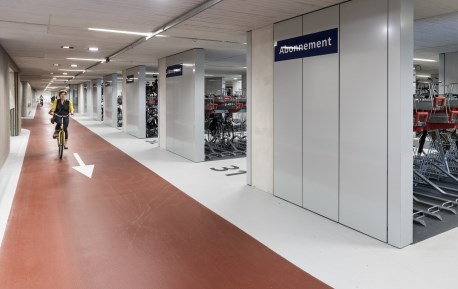 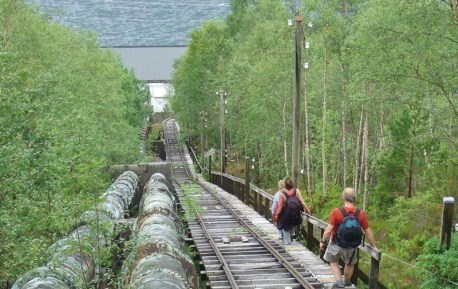 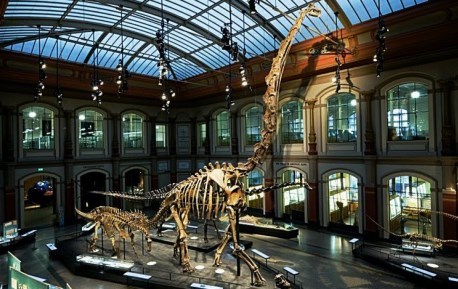