Hovertravel is a ferry company operating from Southsea, Portsmouth to Ryde, Isle of Wight, UK. It is the only passenger hovercraft company currently operating in Britain since Hoverspeed stopped using its craft in favour of catamarans and ceasing all ferry operations in 2005. 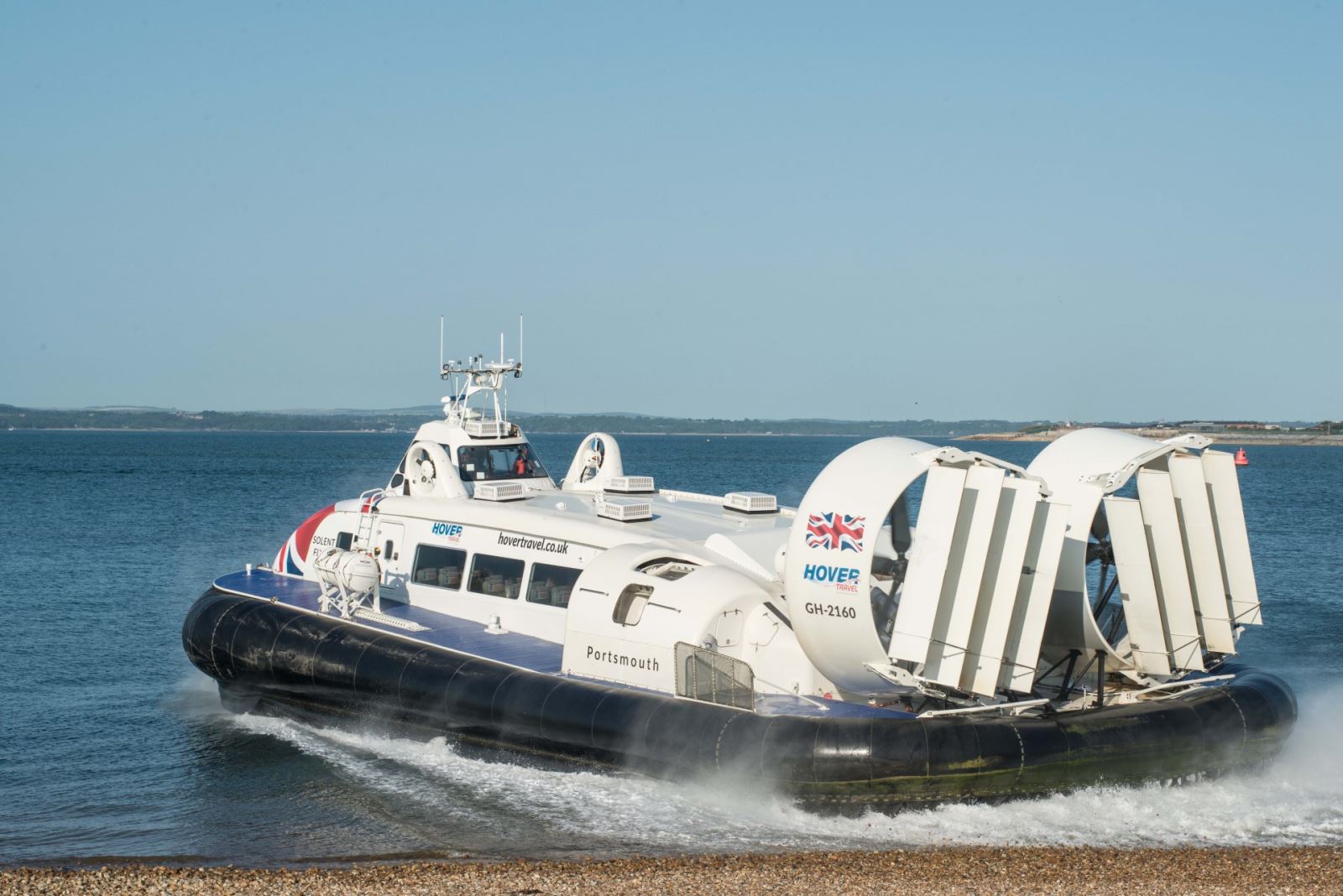 The operator's principal service operates between Southsea Common on the English mainland and Ryde Transport Interchange on the Isle of Wight: the crossing time of less than 10 minutes makes it the fastest route across The Solent from land to land. 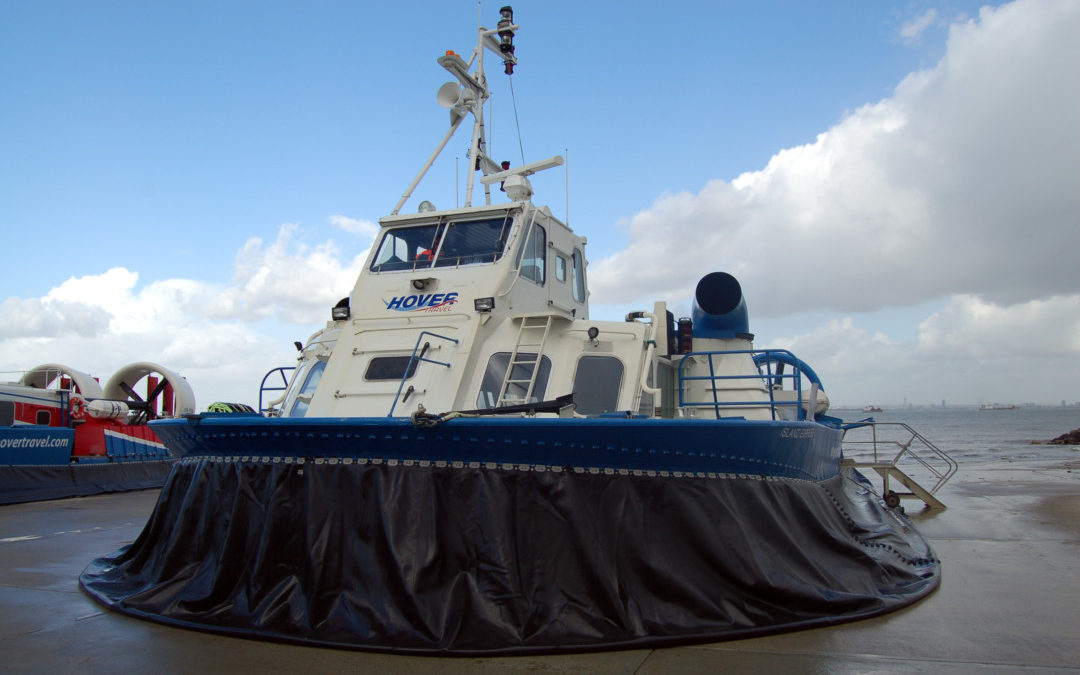 This service commenced operations in 1965, Hovertravel currently operates two 12000TD hovercraft on a single route between Ryde and Southsea. Additionally, Hovertravel has frequently operated other routes throughout the United Kingdom, typically as charter services. 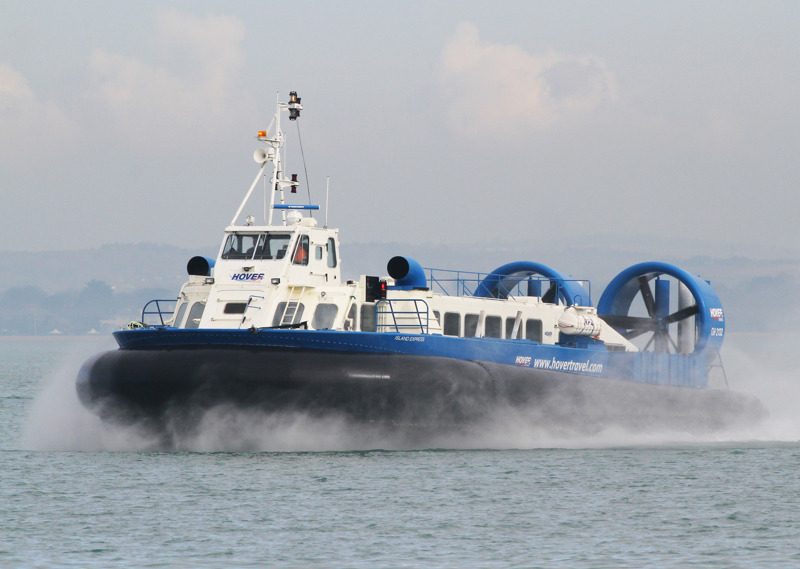 Presently, Hovertravel operates a pair of 12000TDs, produced by sister company Griffon Hoverwork, called Solent Flyer and Island Flyer. Each craft is outfitted with 78 seats, access to the passenger cabin is provided via two doorways located on the bow of the vehicle. The pilot operates the craft from a central wheelhouse. Powered by a pair of diesel engines, the 12000TD can travel at speeds of up to 40 knots while hovering around 1.5m above the surface. 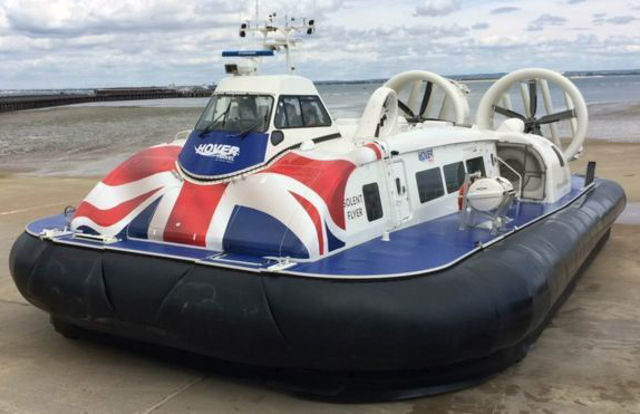 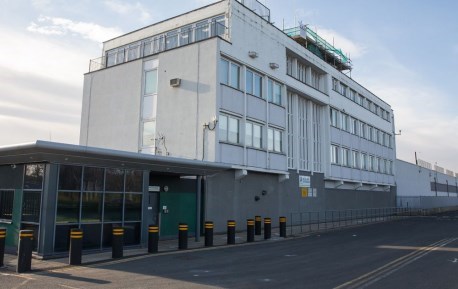 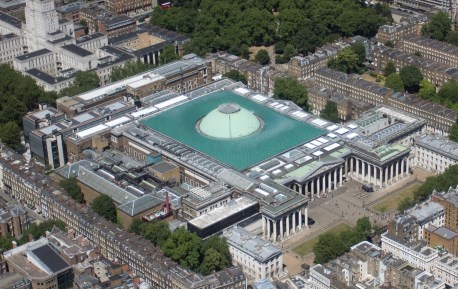 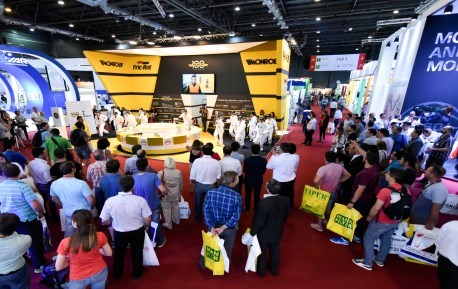 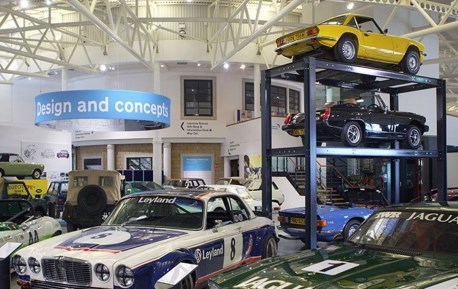 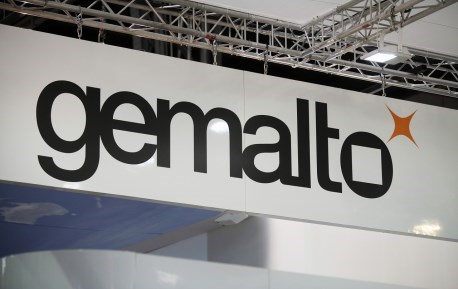 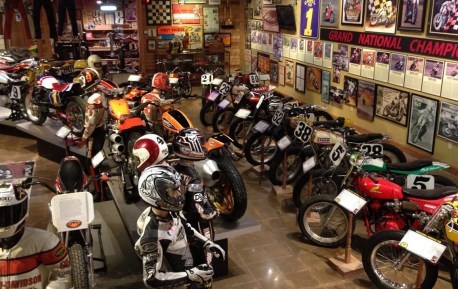