Georg Neumann GmbH (Neumann), founded in 1928 and based in Berlin, Germany, is a prominent manufacturer of professional recording microphones. 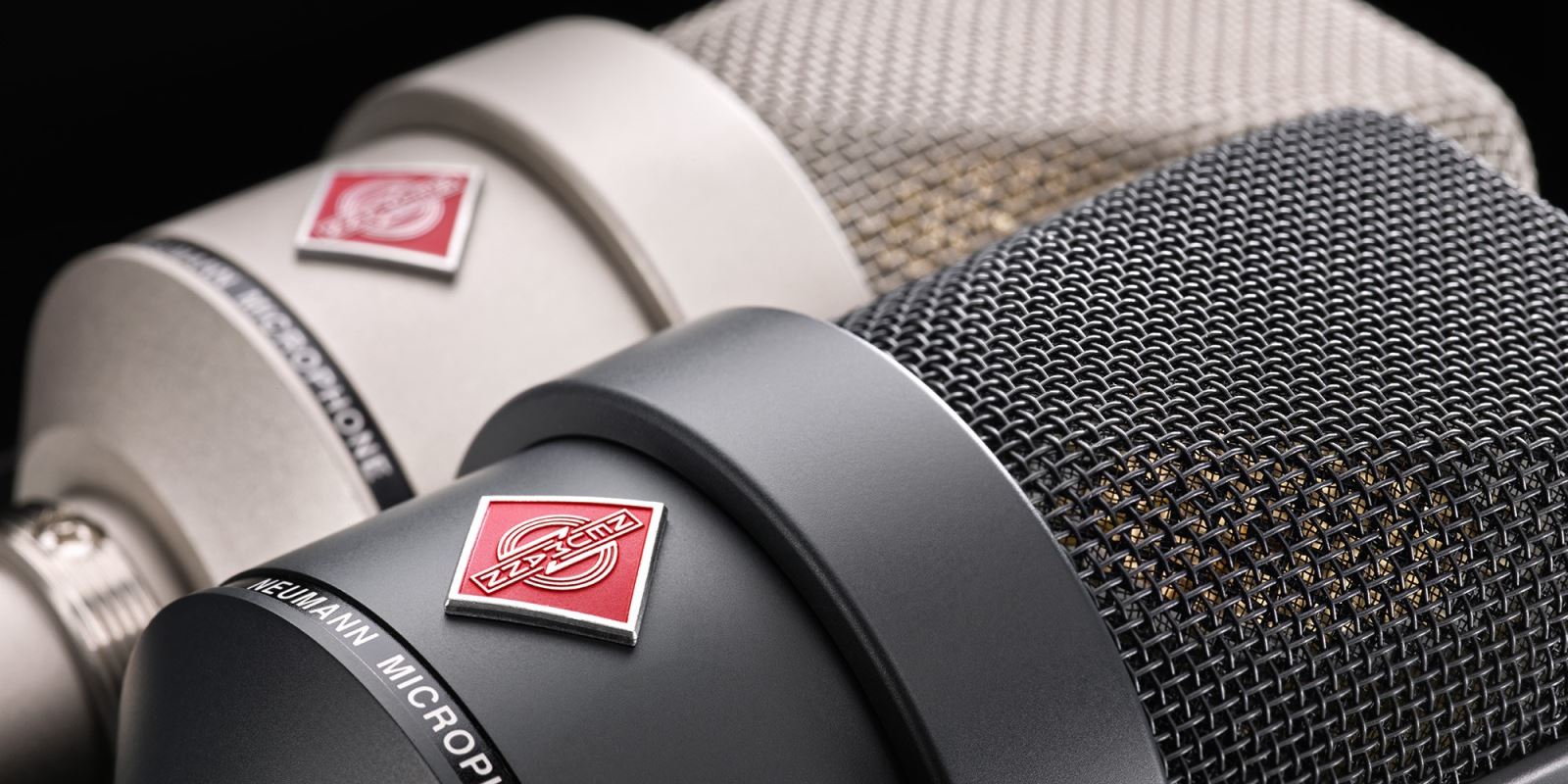 Their best-known products are condenser microphones for broadcast, live and music production purposes.  For several decades Neumann was also a leading manufacturer of cutting lathes for phonograph disks, and even ventured into the field of mixing desks for a while. 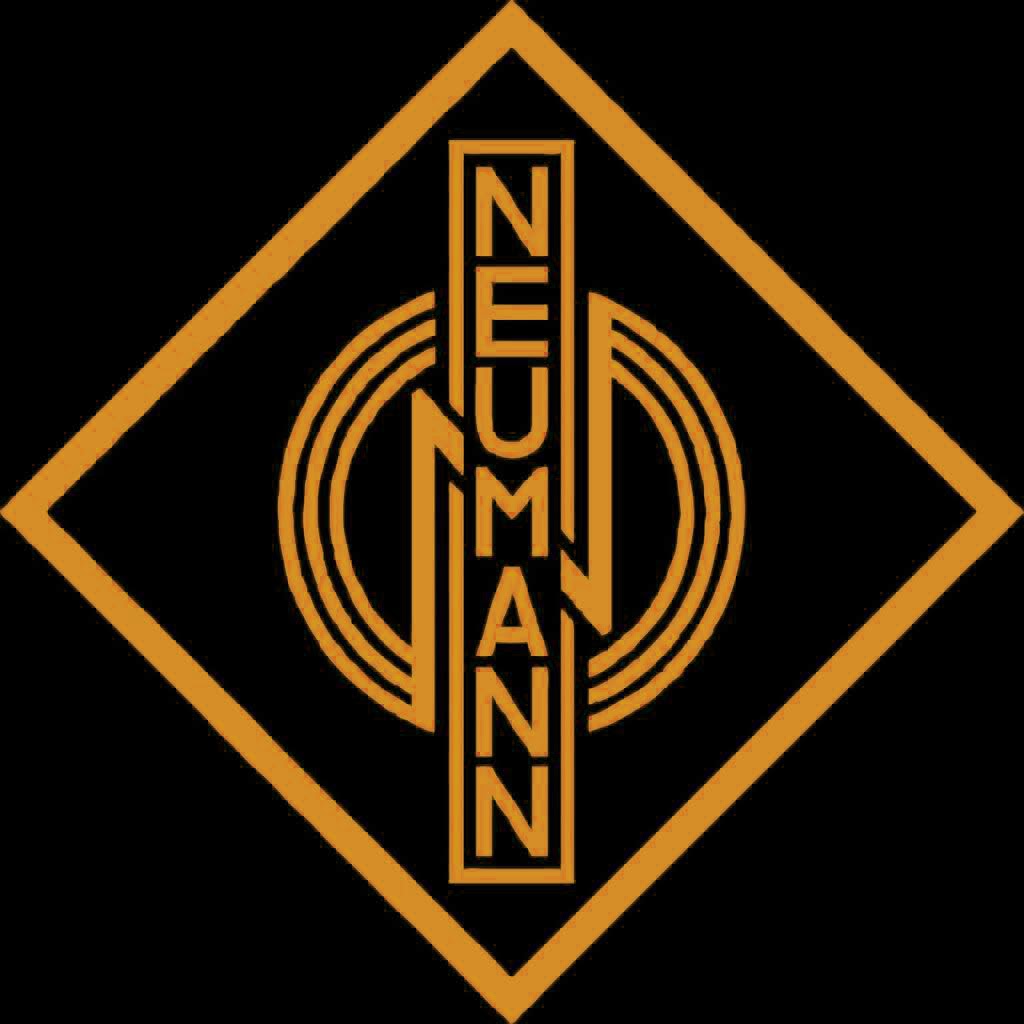 The company's original product was the CMV 3, the world's first commercially available condenser microphone. It was a rather large (40 cm tall, 9 cm diameter) microphone with several interchangeable capsule heads which gave it different directional patterns. 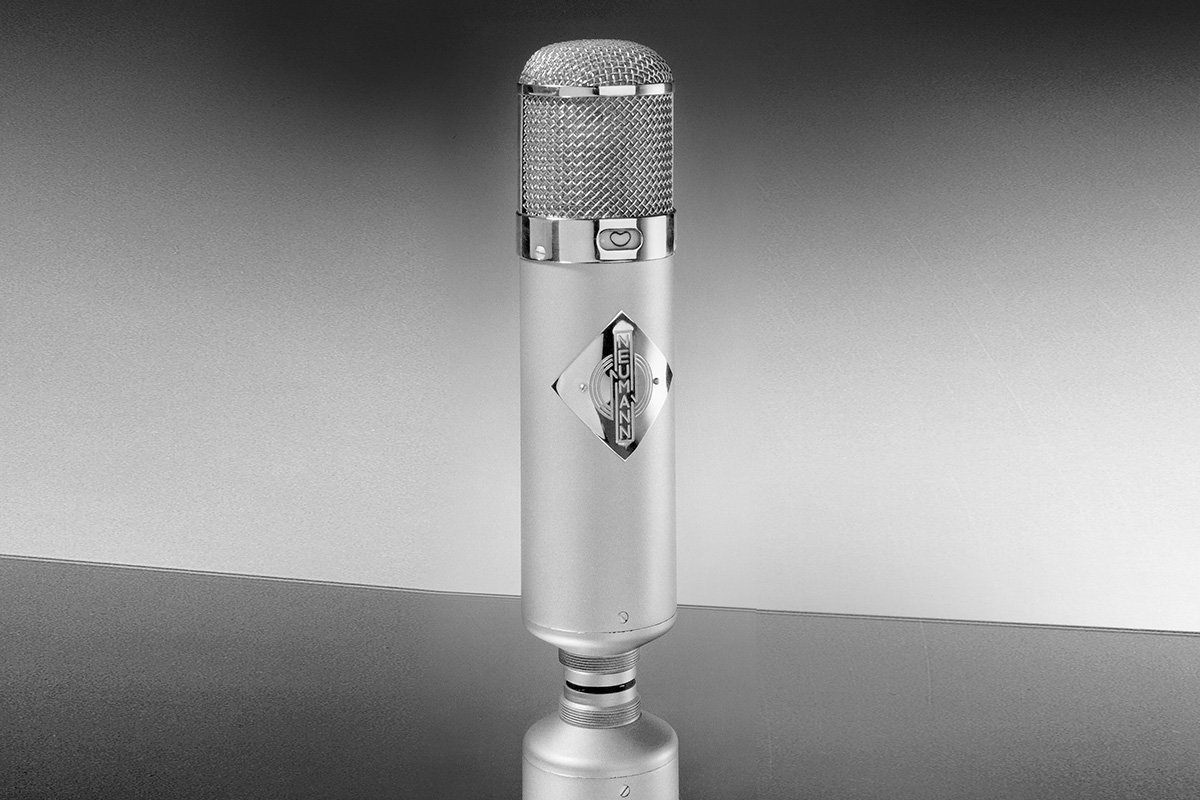 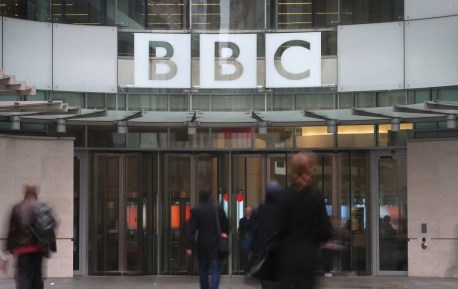 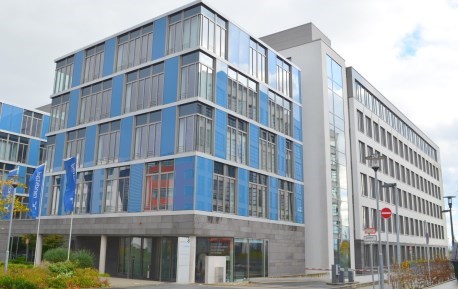 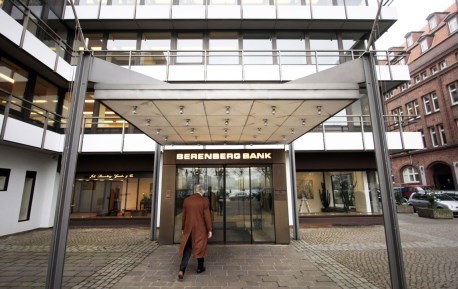 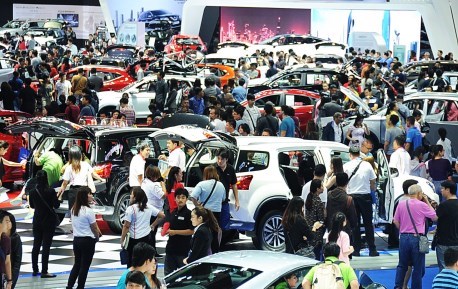 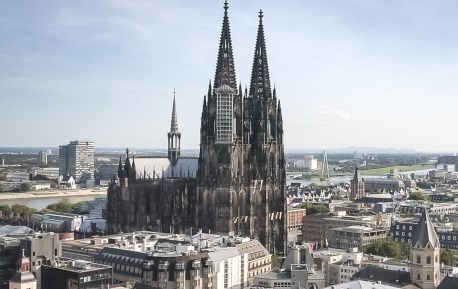 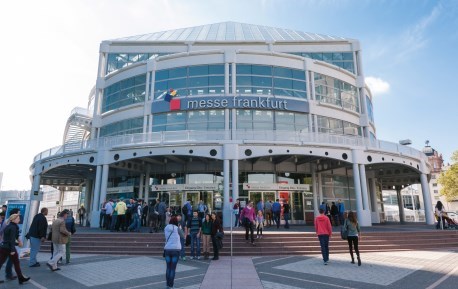