The Frankfurt Book Fair (German: Frankfurter Buchmesse) is the world's largest trade fair for books, based both on the number of publishing companies represented, and the number of visitors. 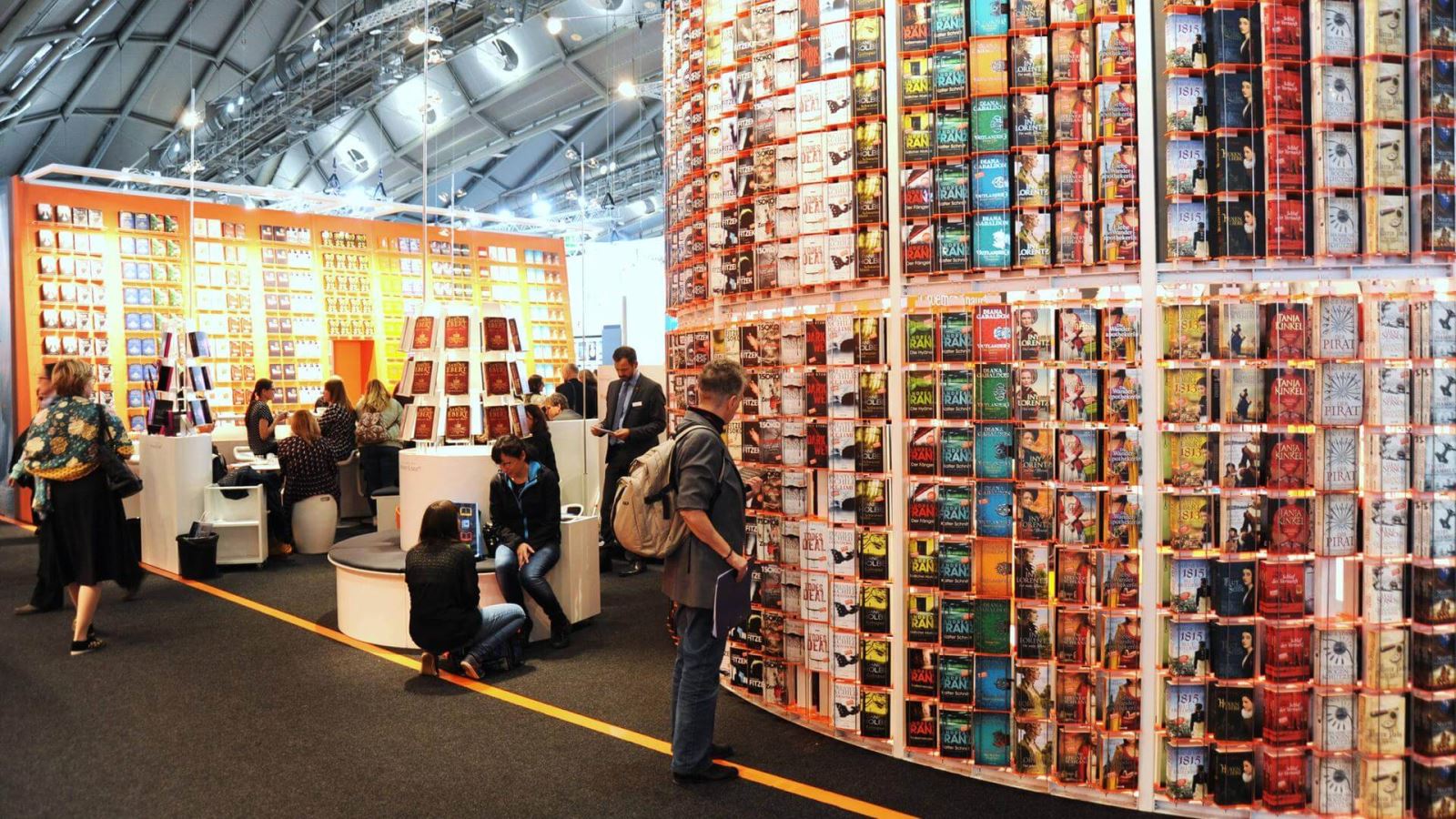 It is considered to be the most important book fair in the world for international deals and trading. 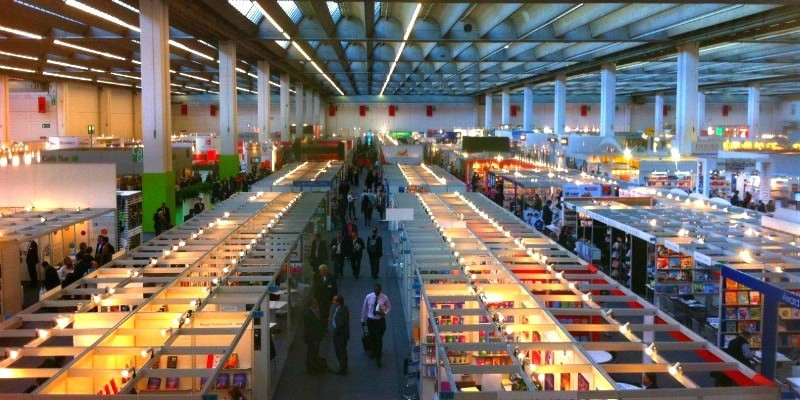 The five-day annual event in mid-October is held at the Frankfurt Trade Fair grounds in Frankfurt am Main, Germany. The first three days are restricted exclusively to professional visitors; the general public attend the fair on the weekend. 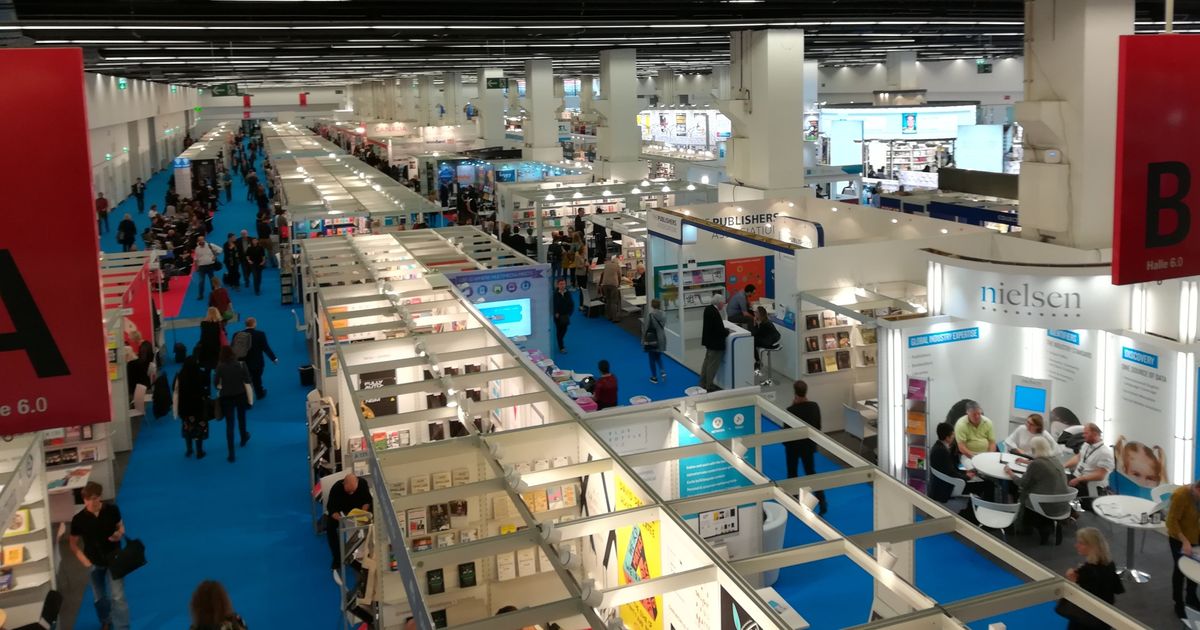 Several thousand exhibitors representing book publishing, multimedia and technology companies, as well as content providers from all over the world gather in order to negotiate international publishing rights and license fees. 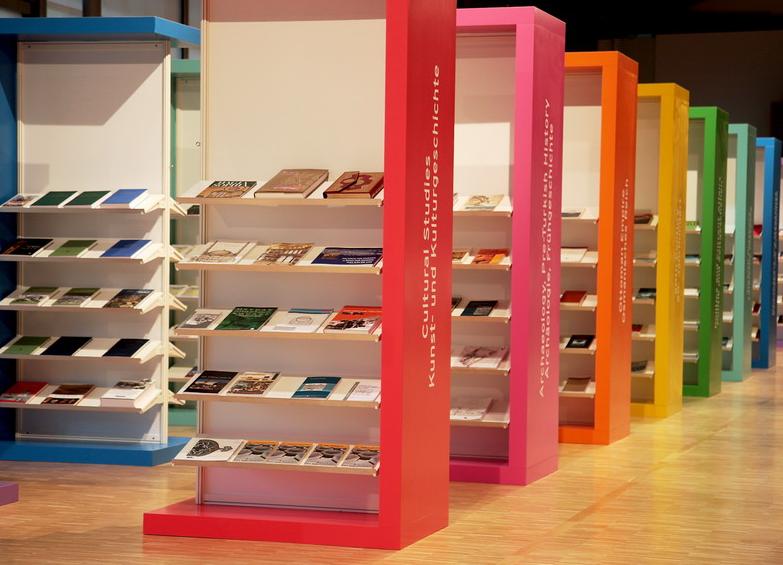 The fair is organised by Frankfurter Buchmesse GmbH, a subsidiary of the German Publishers and Booksellers Association. More than 7,300 exhibitors from over 100 countries and more than 286,000 visitors took part in the year 2017. 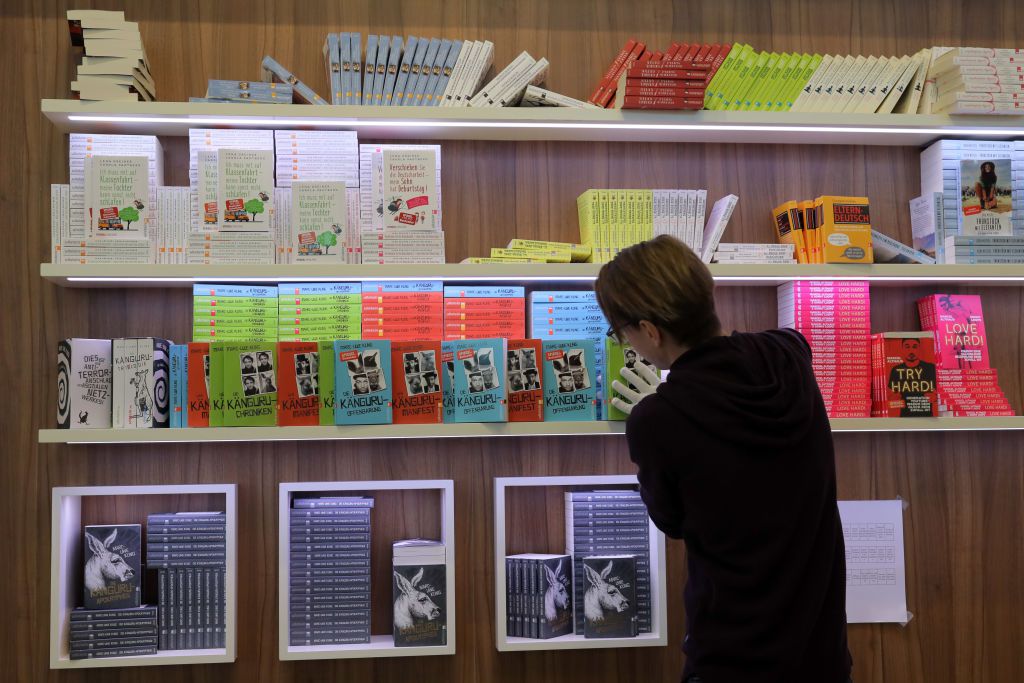 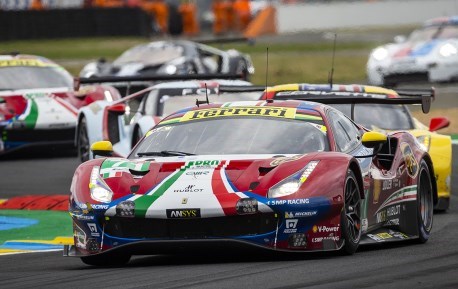 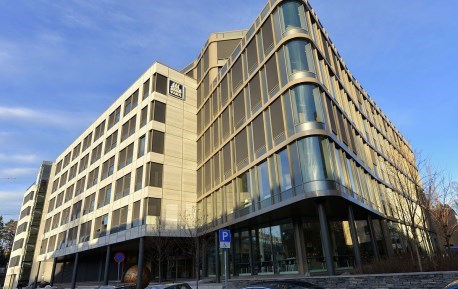 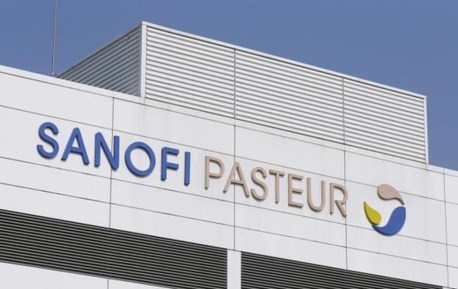 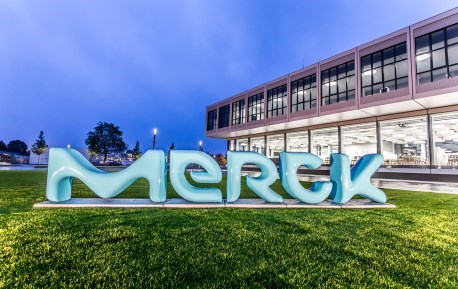 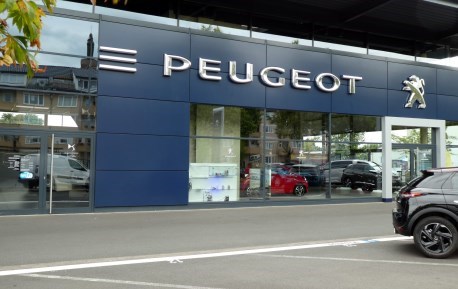 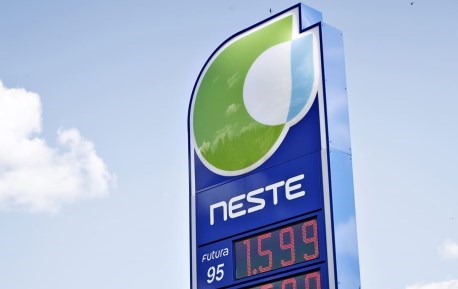