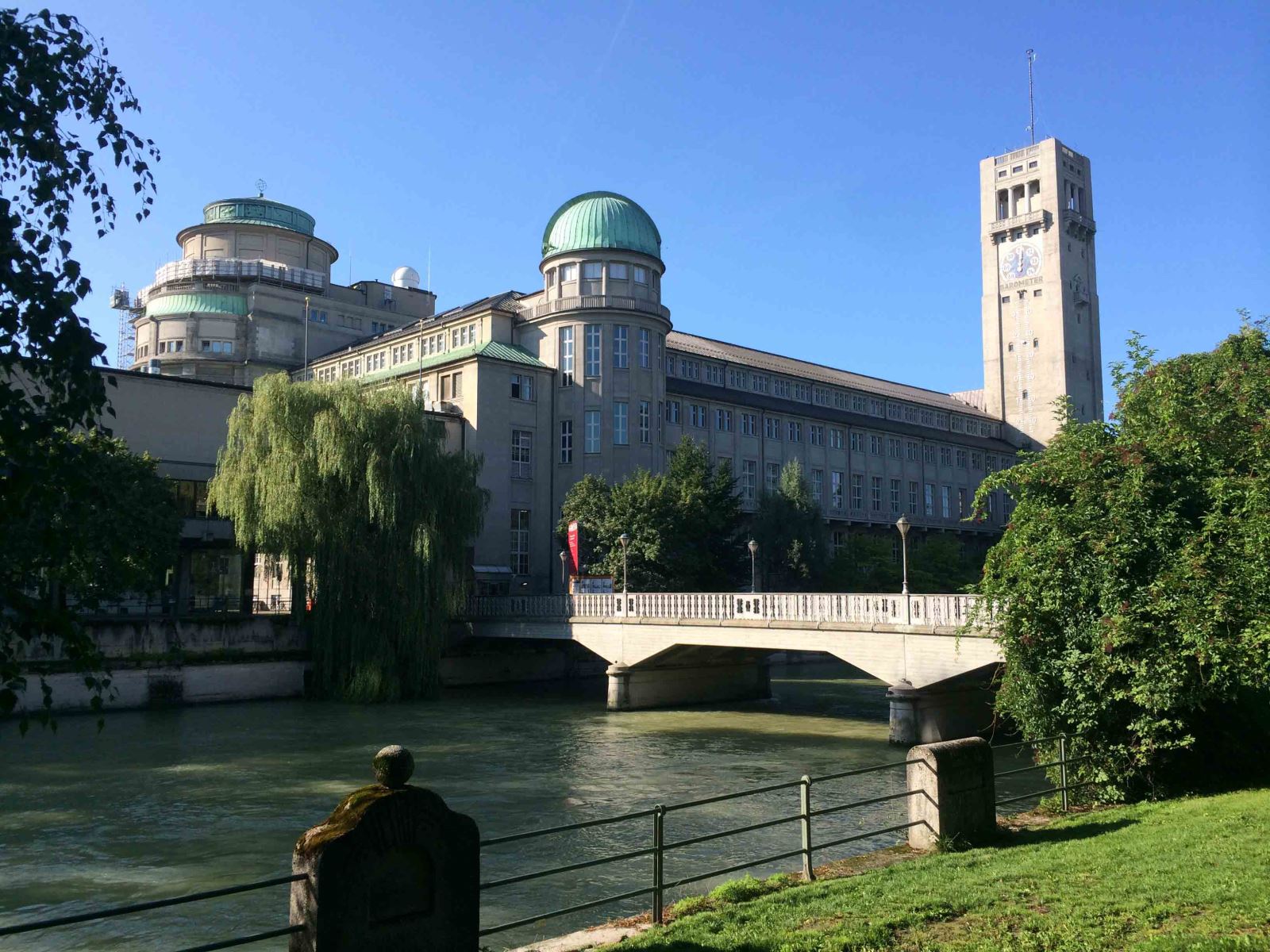 The museum was founded on 28 June 1903, at a meeting of the Association of German Engineers (VDI) as an initiative of Oskar von Miller. It is the largest museum in Munich. For a period of time the museum was used to host pop and rock concerts including The Who, Jimi Hendrix and Elton John. 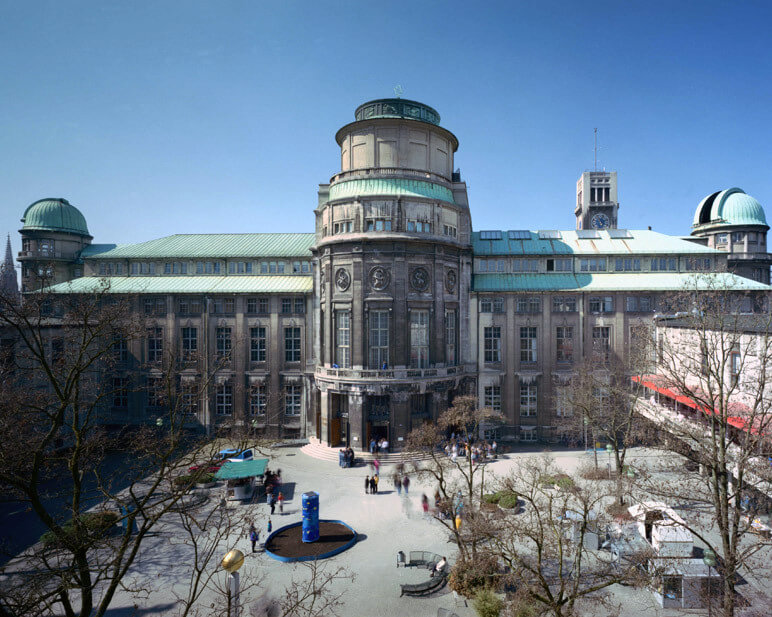 The museum is divided into four separate locations: the main building located on Museumsinsel; the Flugwerft Schleissheim aviation museum located north of Munich city centre; the Verkehrszentrum on Theresienhöhe, which is dedicated to transportation technology; and a branch in the city of Bonn. A combined ticket to visit all three Munich-based museums (valid for 12 months) is €21 per person. 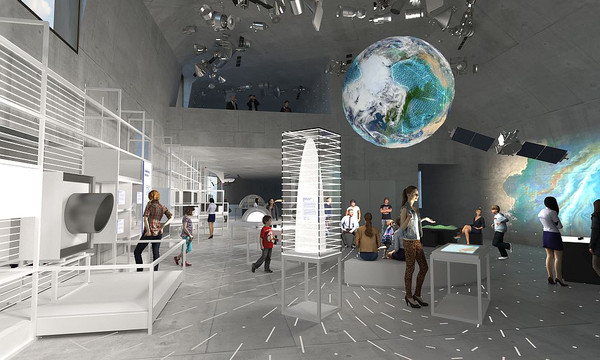 Its exhibitions are diverse and cover fields from mining to aerospace engineering; from ceramics to amateur radio; music, bridge building, technical toys and textiles. 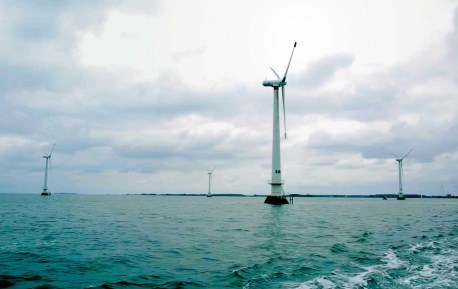 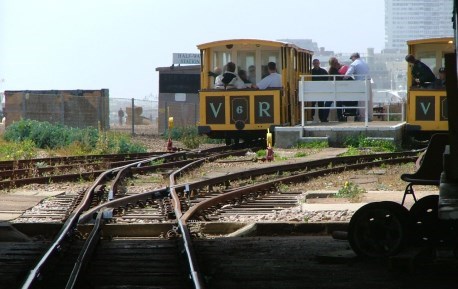 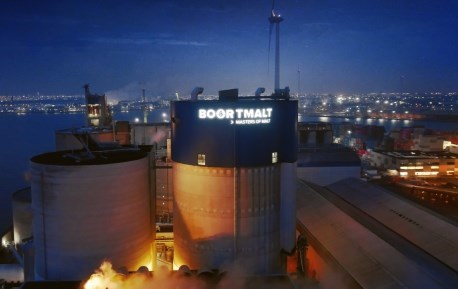