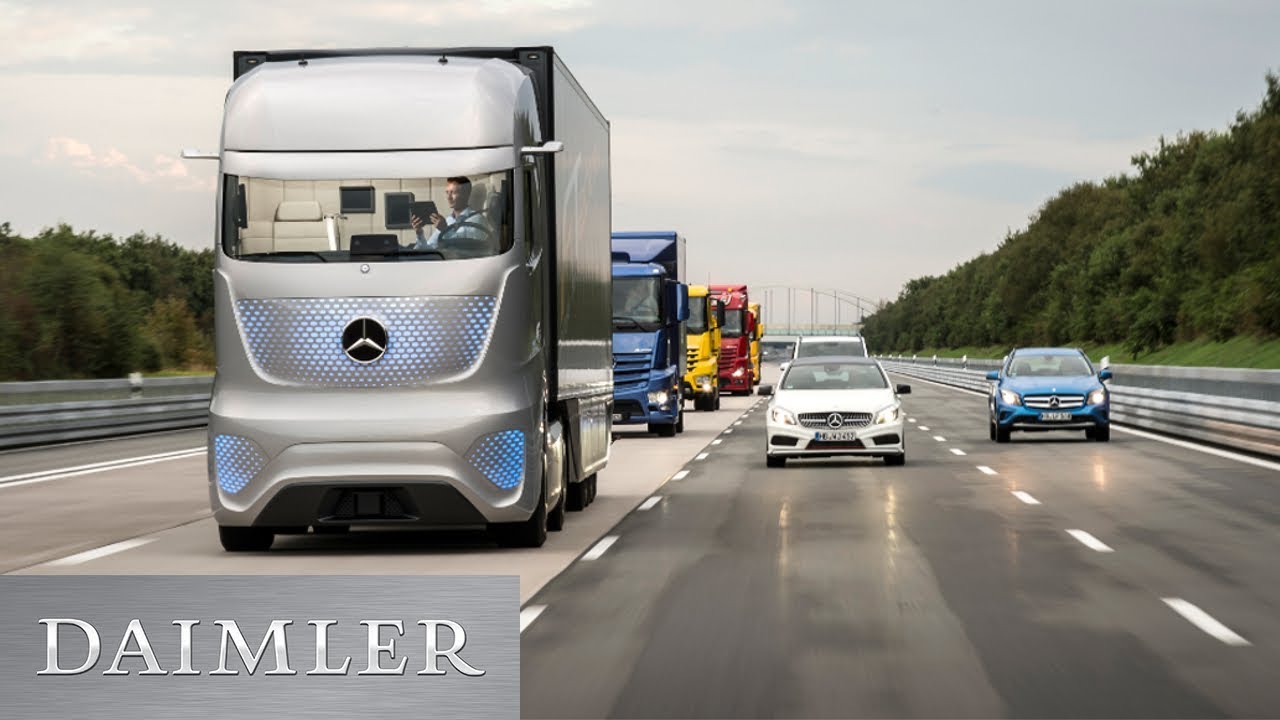 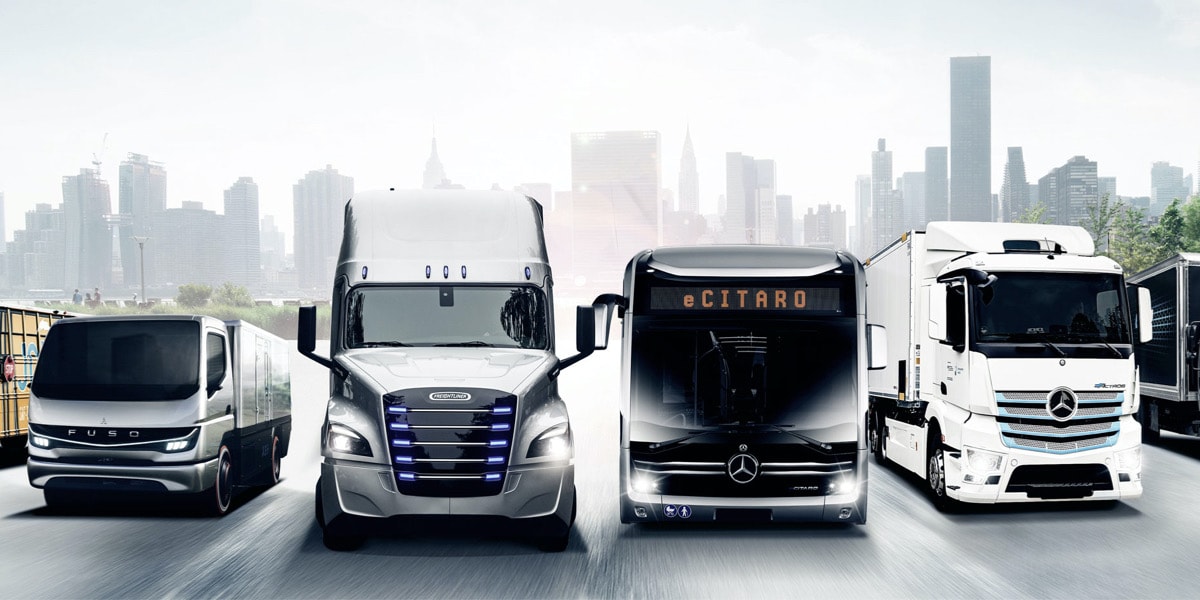 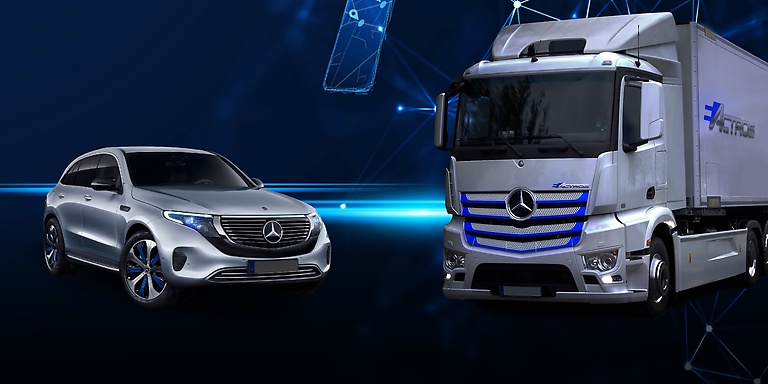 The luxury Maybach brand was terminated at the end of 2012, but revived in April 2015 as "Mercedes-Maybach" versions of the Mercedes-Benz S-Class and G-Class. 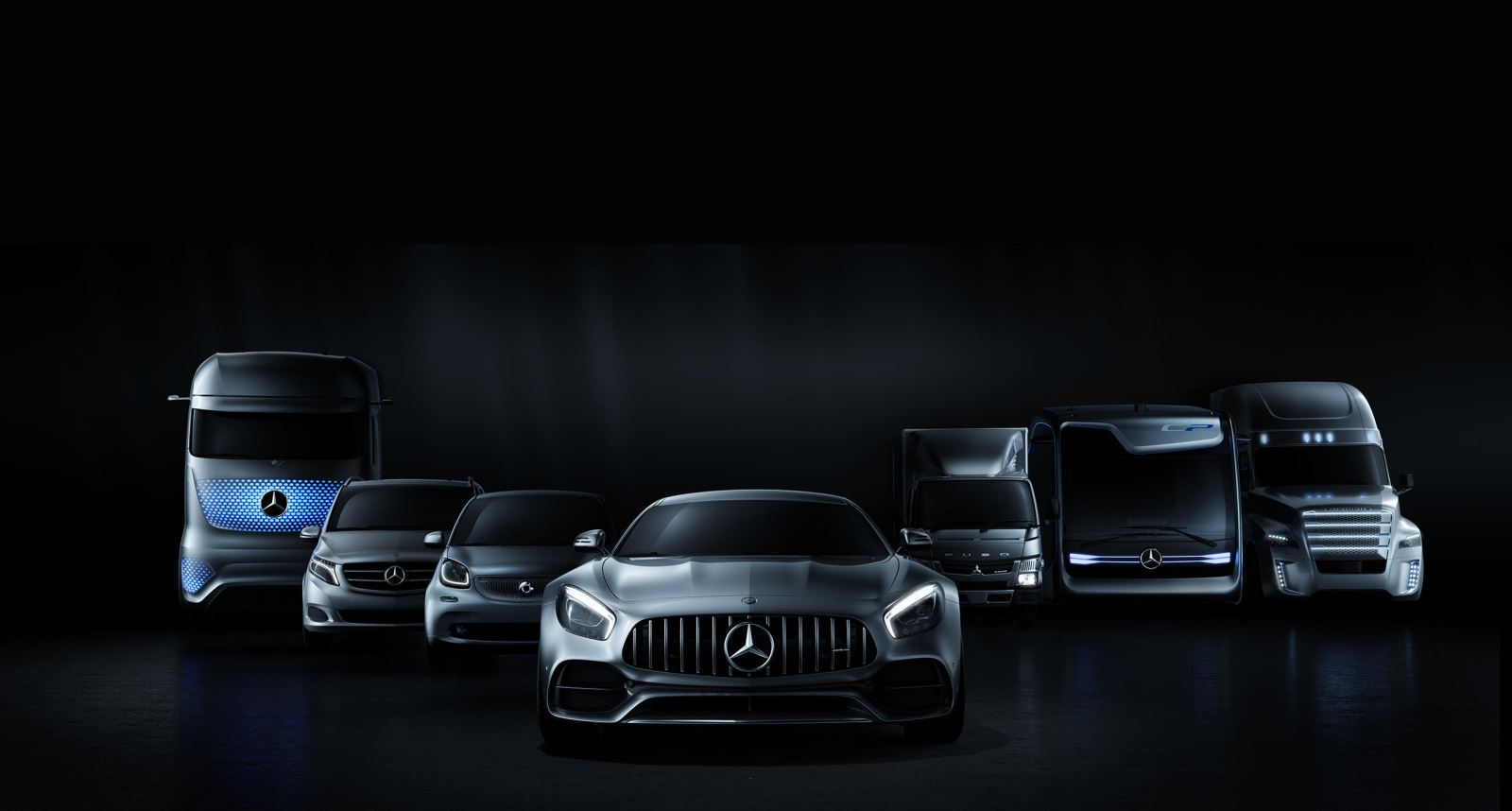 In 2019, Daimler sold 3.3 million vehicles. By unit sales, Daimler is the thirteenth-largest car manufacturer and is the largest truck manufacturer in the world. 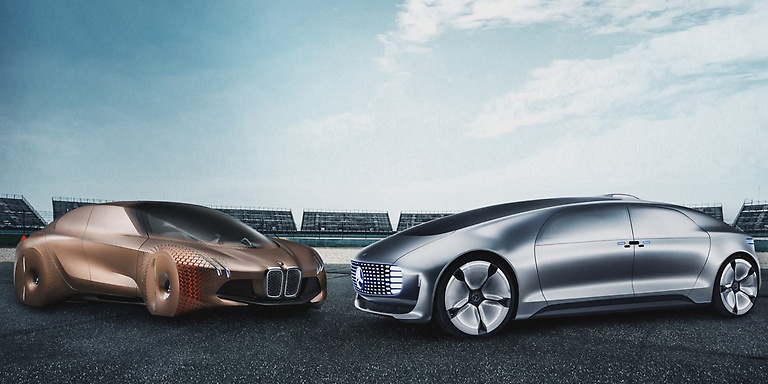 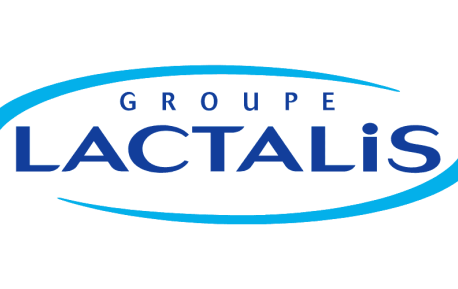 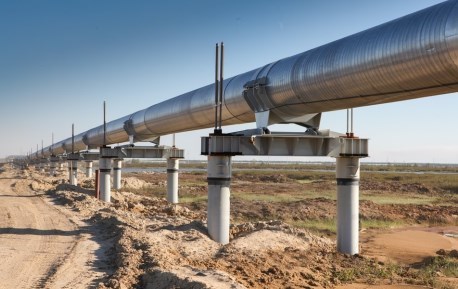 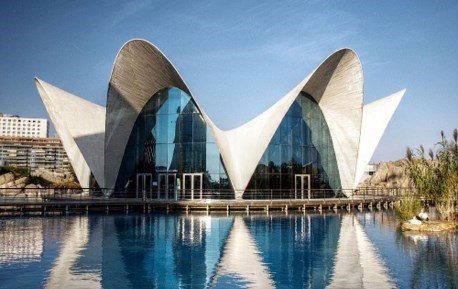 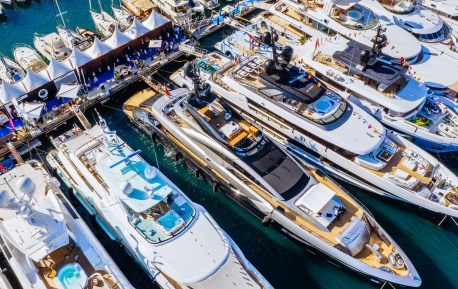 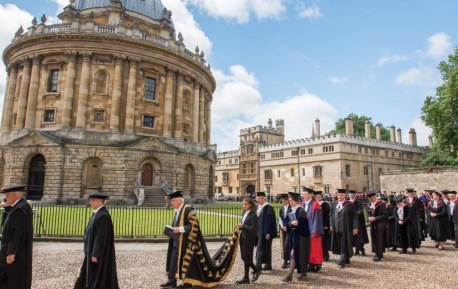 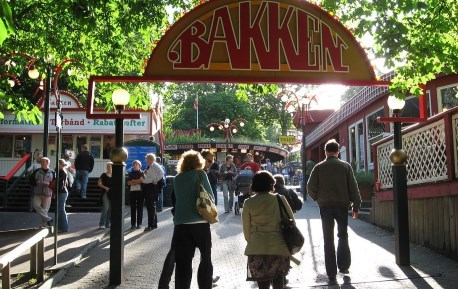