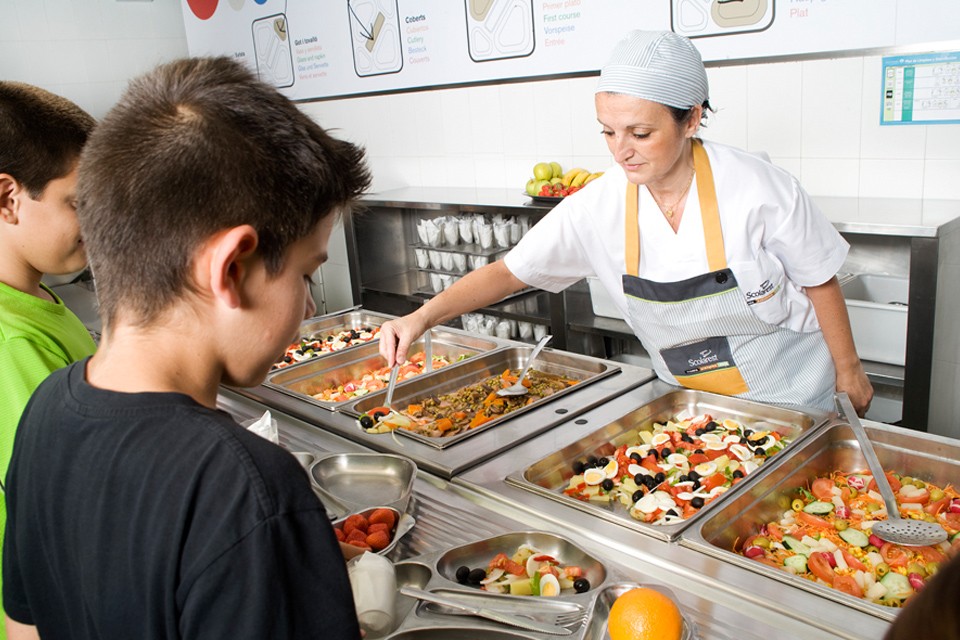 It serves around 5.5 billion meals a year in locations including offices and factories, schools, universities, hospitals, major sports and cultural venues, mining camps, correctional facilities and offshore oil platforms. Compass Group is listed on the London Stock Exchange and is a constituent of the FTSE 100 Index. It is also a Fortune Global 500 company. 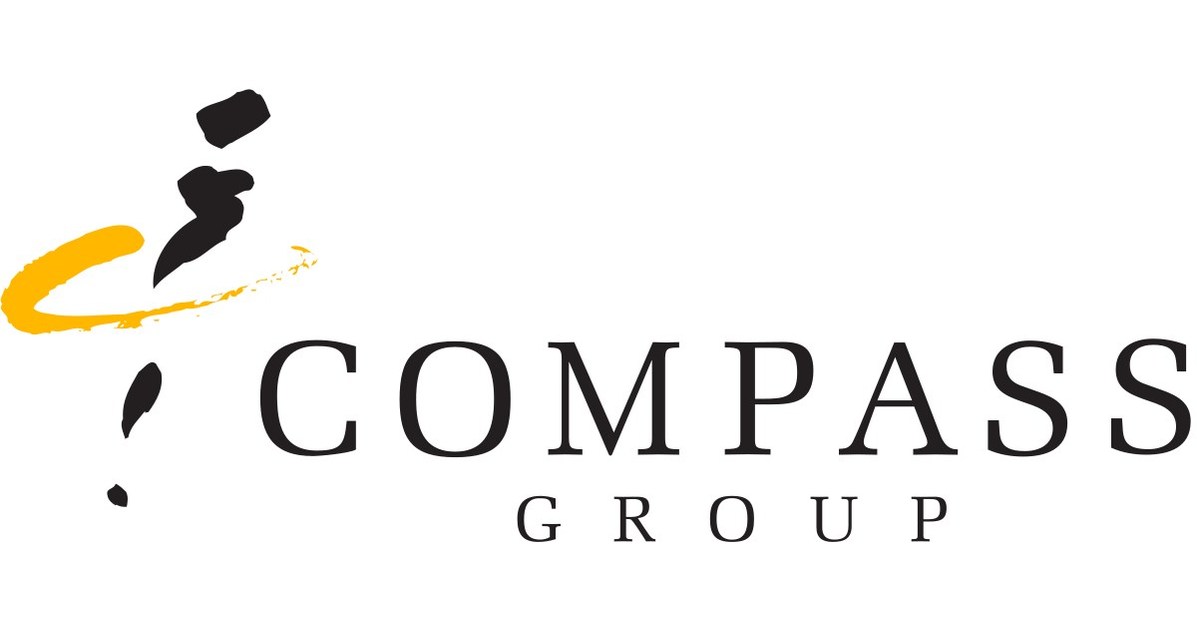 Compass Group has its origins in a company which was founded by Jack Bateman in 1941 as Factory Canteens Limited and which subsequently became known as Bateman Catering. 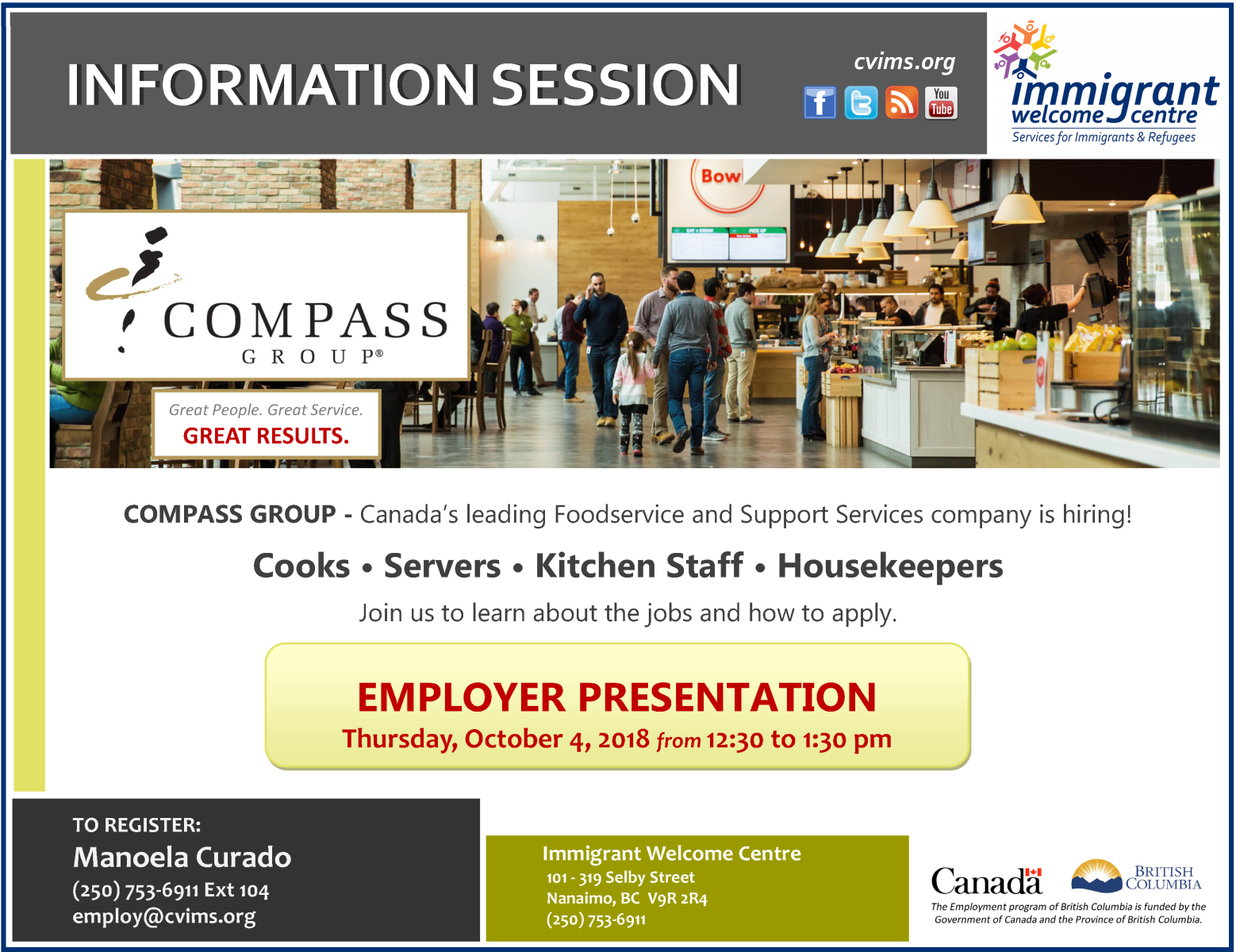 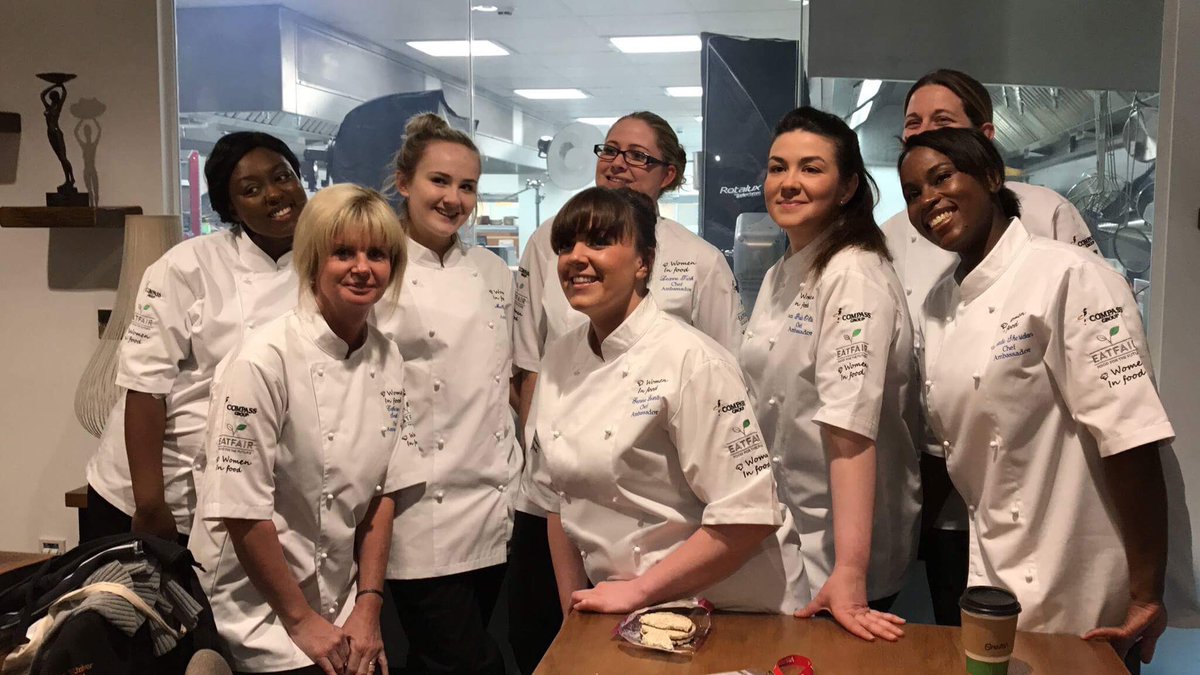 Compass Group gets close to clients and consumers by sectorising and sub-sectorising its business, allowing it to deliver bespoke, innovative and cost effective solutions to meet their unique needs and create maximum mutual value. 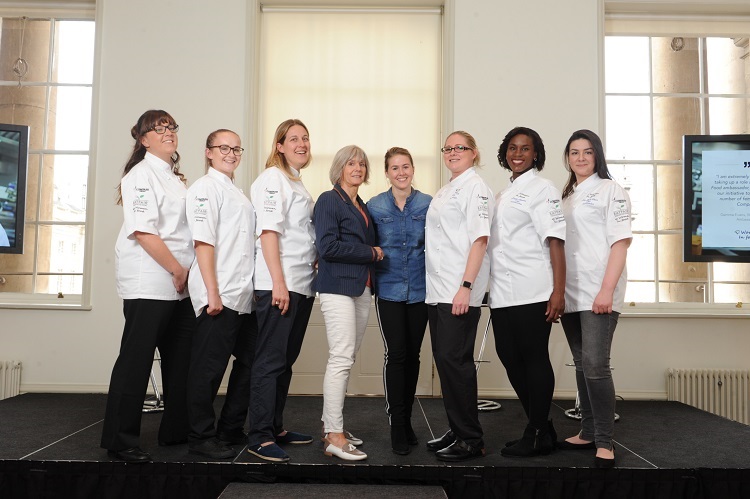 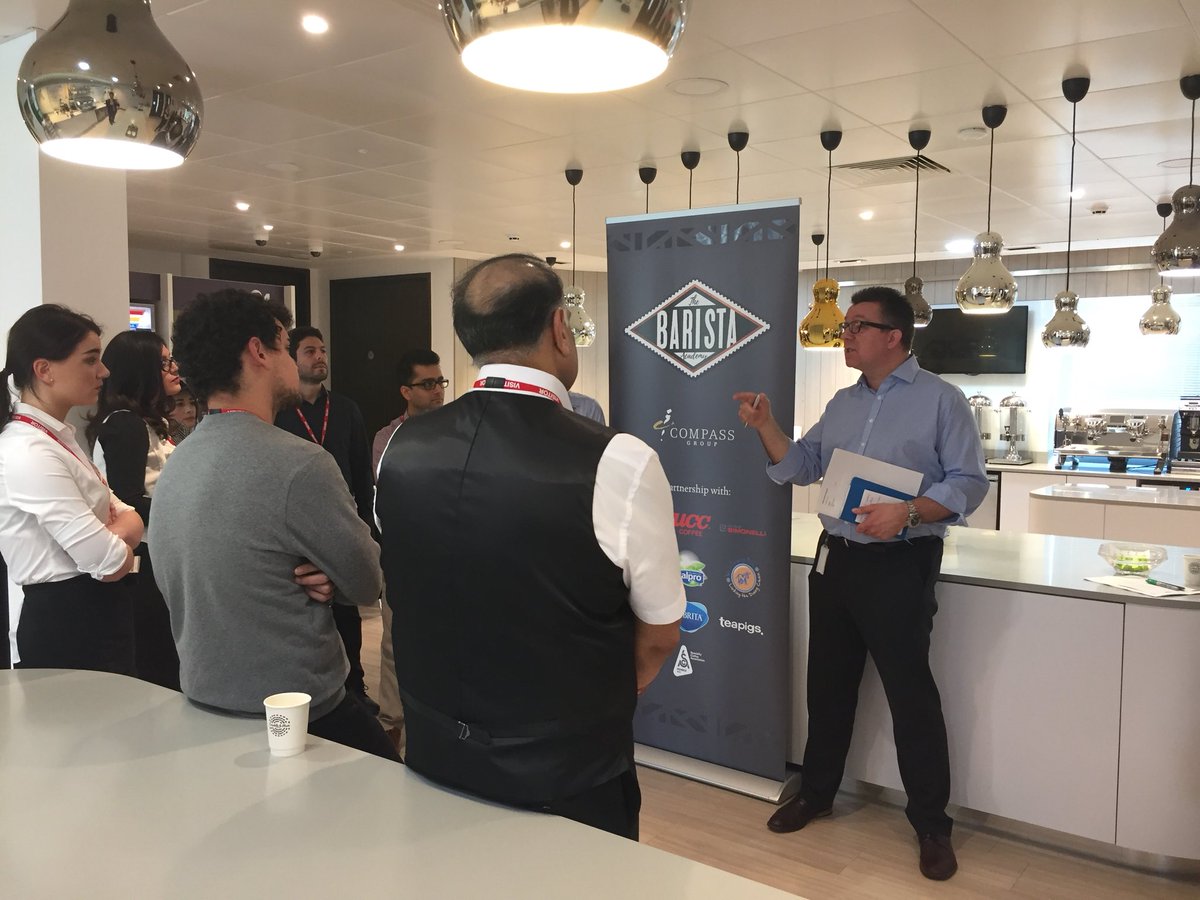 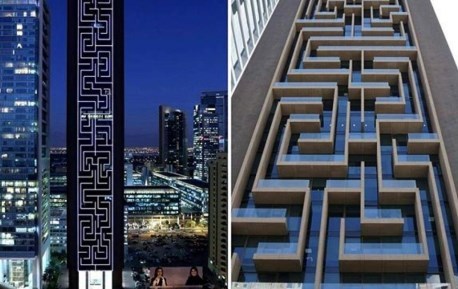 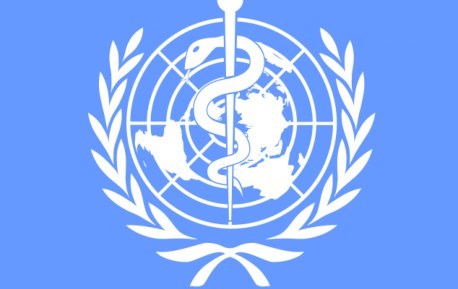 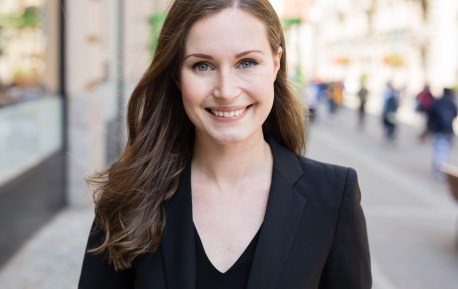 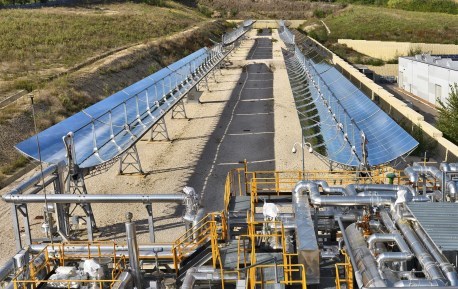 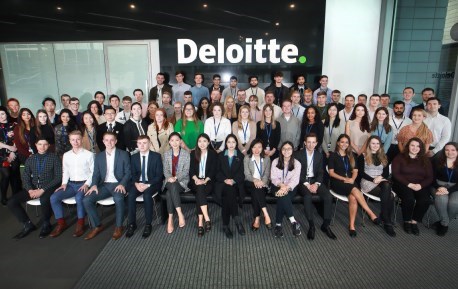 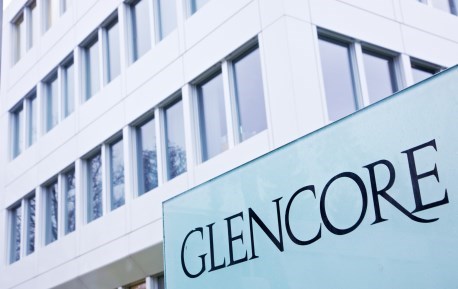