Audi AG is a German automobile manufacturer that designs, engineers, produces, markets and distributes luxury vehicles. Audi is a member of the Volkswagen Group and has its roots at Ingolstadt, Bavaria, Germany. Audi-branded vehicles are produced in nine production facilities worldwide. It was founded on April 25, 1910. 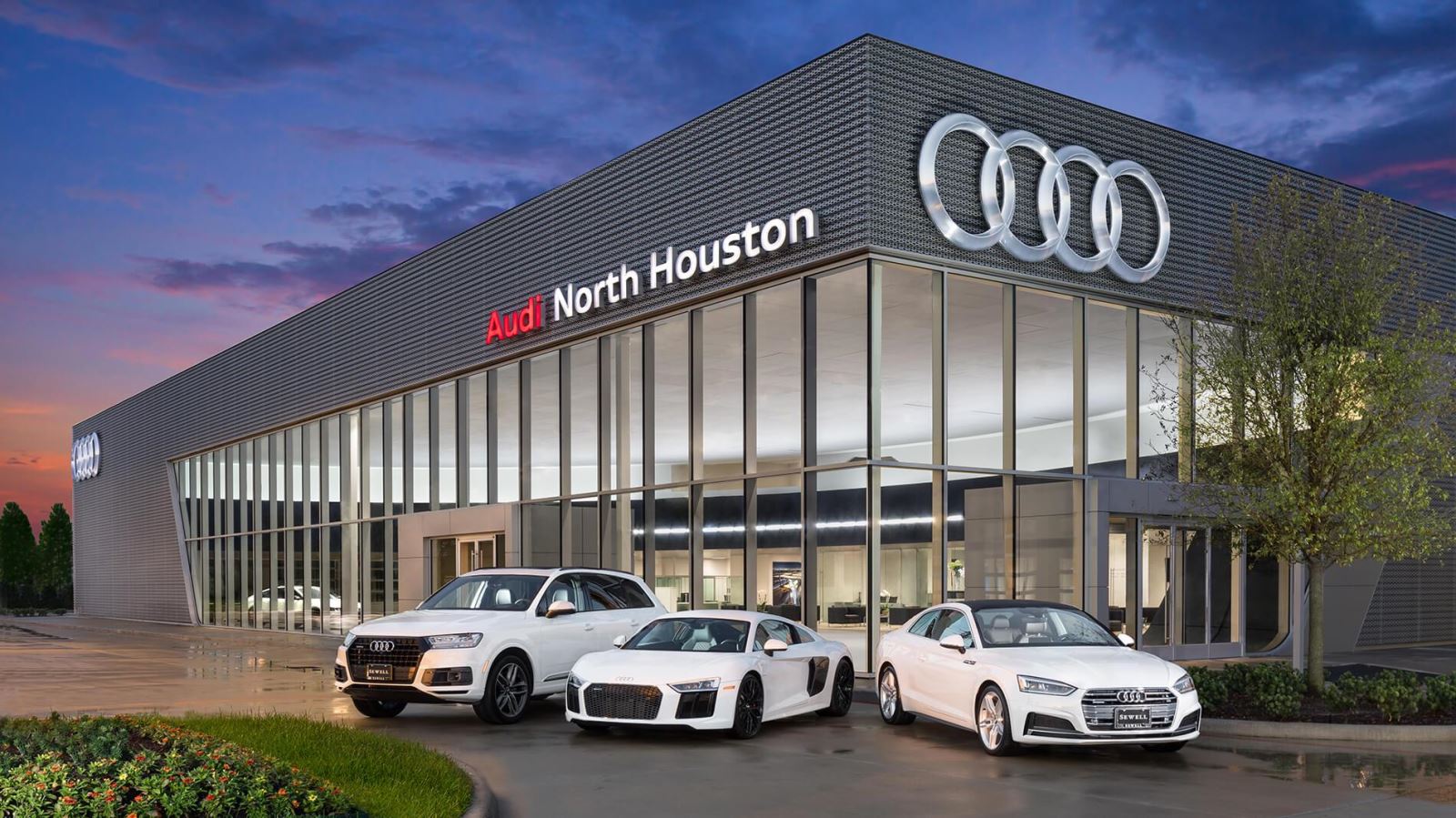 Beginning in 2005, Audi has implemented white LED technology as daytime running lights (DRL) in their products. 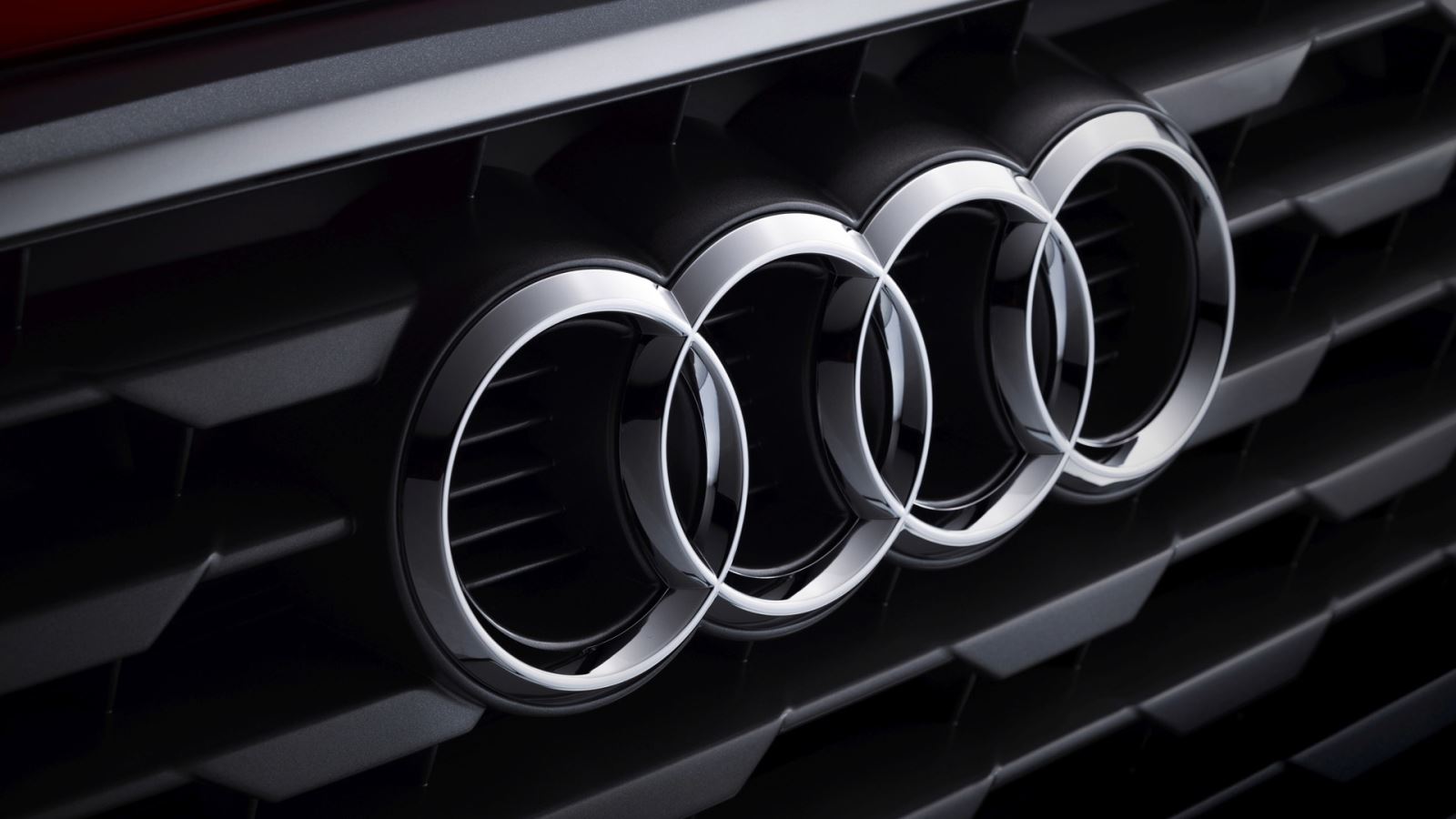 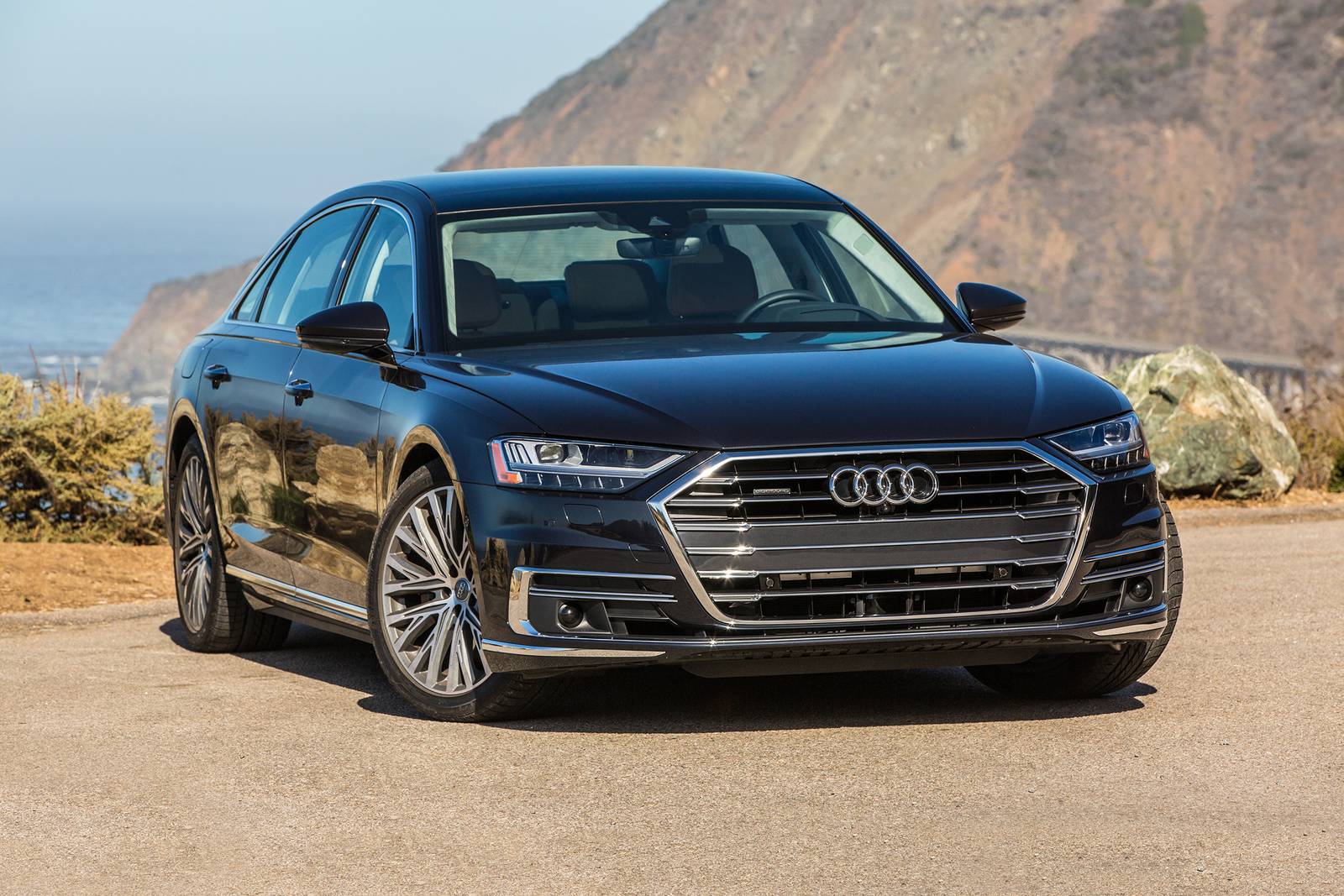 The distinctive shape of the DRLs has become a trademark of sorts. LEDs were first introduced on the Audi A8 W12, the world's first production car to have LED DRLs, and have since spread throughout the entire model range. The LEDs are present on some Audi billboards. 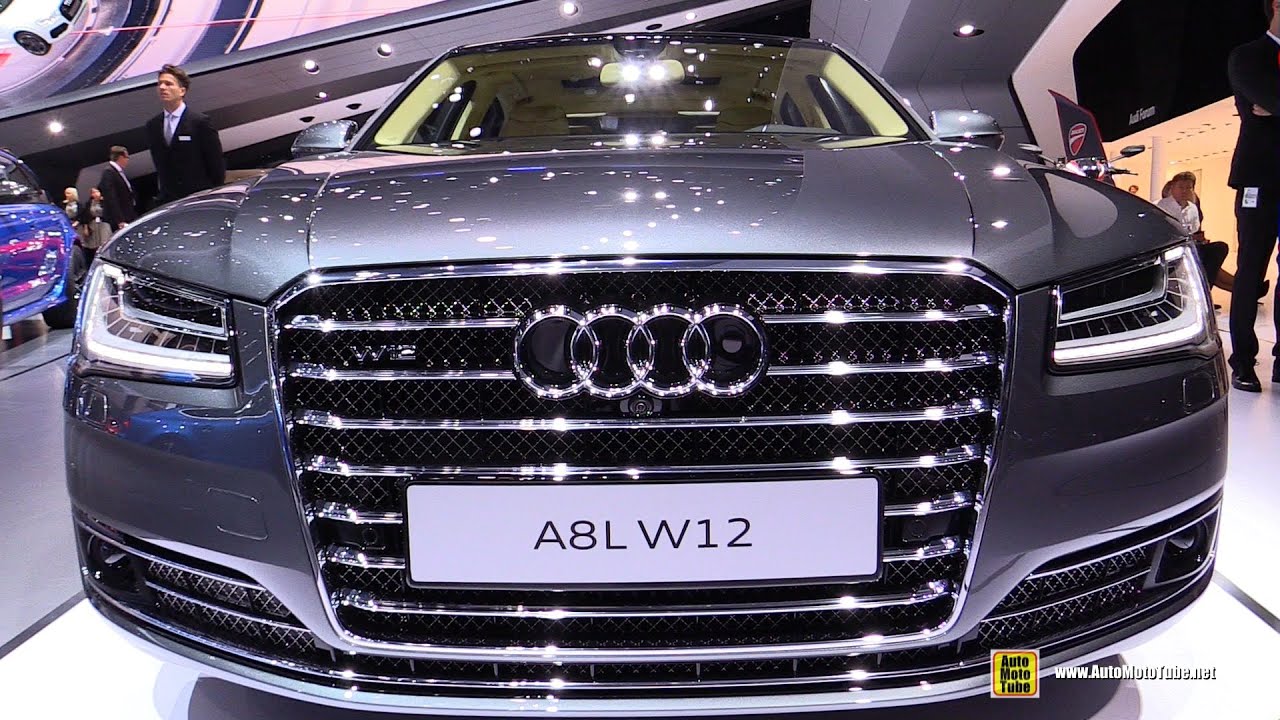 The LED headlamp of the Audi R8 is the first representative of a completely new generation of headlamps using only light emitting diodes which in itself reduces CO2 emissions. 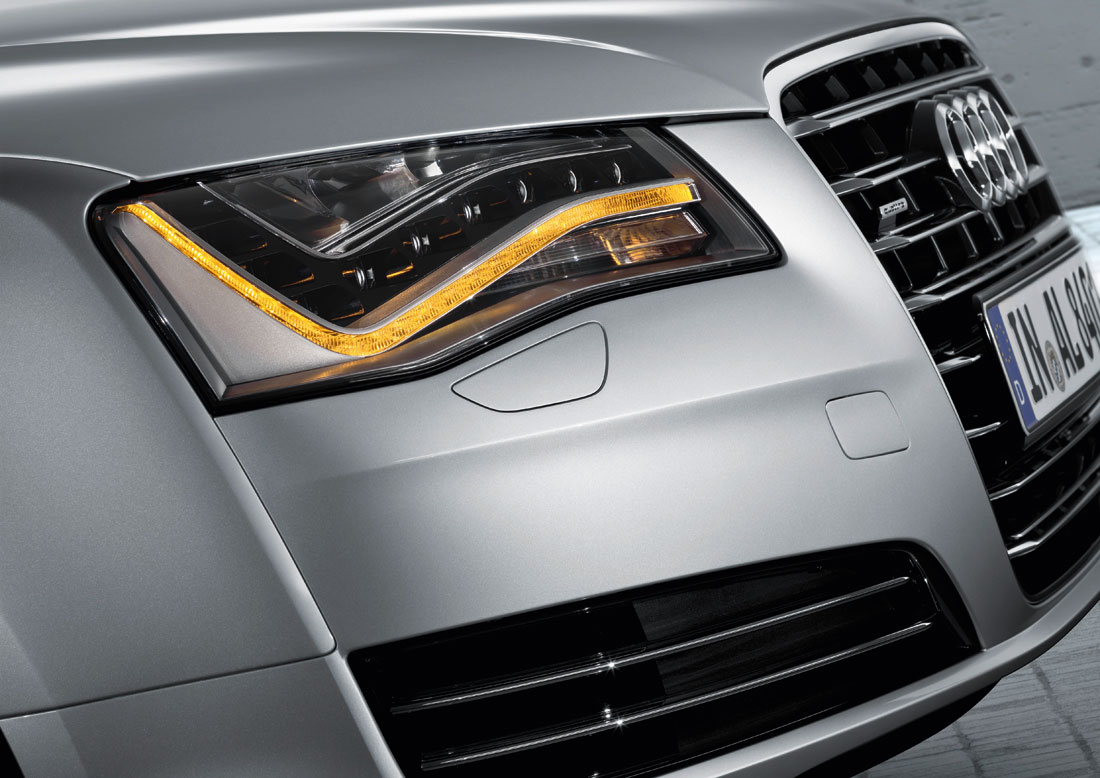 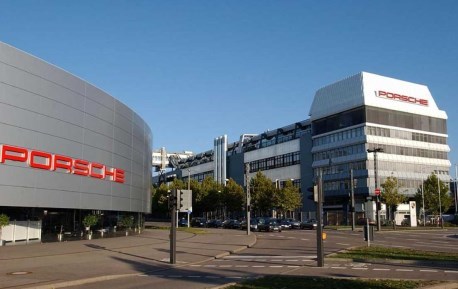 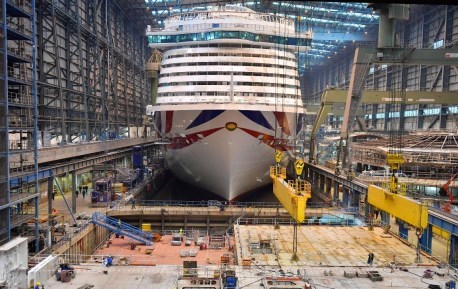 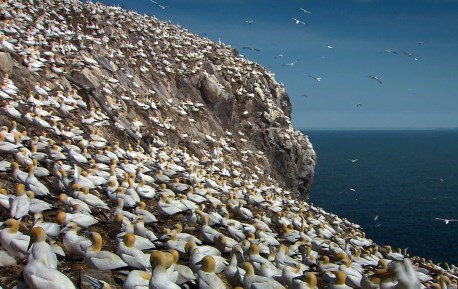 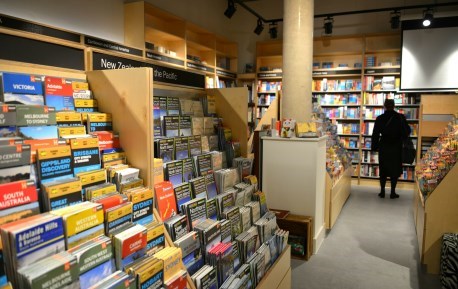 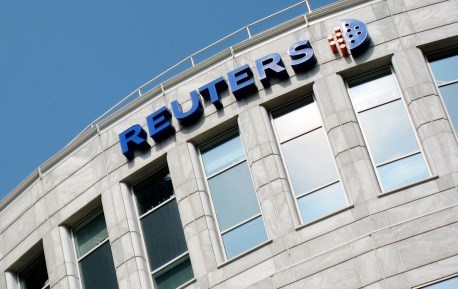 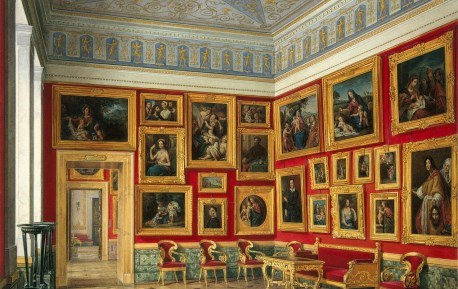