(Worldkings.org) ASML Holding N.V. is the world's largest supplier of photolithography systems for the semiconductor industry. The photolithography machines manufactured by ASML are used in the production of computer chips.

ASML Holding N.V. is a Dutch company and currently the largest supplier in the world of photolithography systems for the semiconductor industry. The company manufactures machines for the production of integrated circuits. The company is a component of the Euro Stoxx 50 and NASDAQ-100. Photolithography, also called optical lithography or UV lithography, is a process used in microfabrication to pattern parts on a thin film or the bulk of a substrate (also called a wafer). It uses light to transfer a geometric pattern from a photomask (also called an optical mask) to a photosensitive (that is, light-sensitive) chemical photoresist on the substrate. ASML's corporate headquarters is in Veldhoven, Netherlands. It is also the location for research, development, manufacturing and assembly. ASML has a worldwide customer base and over sixty service points in sixteen countries. The photolithography machines manufactured by ASML are used in the production of computer chips. In these machines, patterns are optically imaged onto a silicon wafer that is covered with a film of light-sensitive material (photoresist). This procedure is repeated dozens of times on a single wafer. The photoresist is then further processed to create the actual electronic circuits on the silicon. 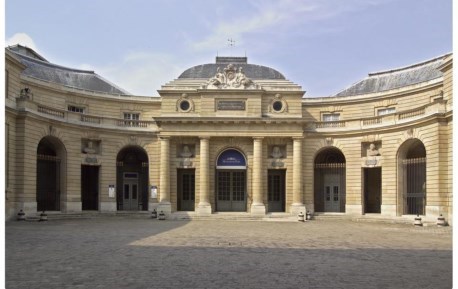 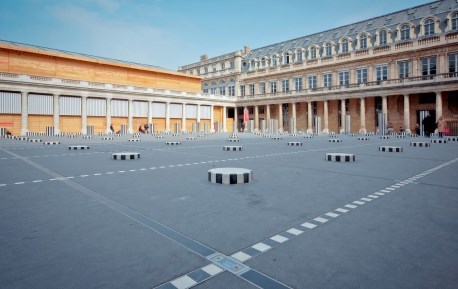 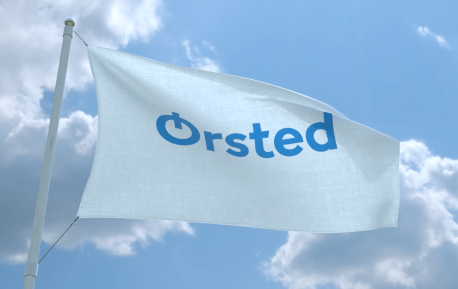 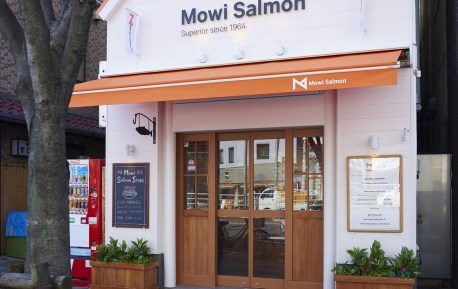 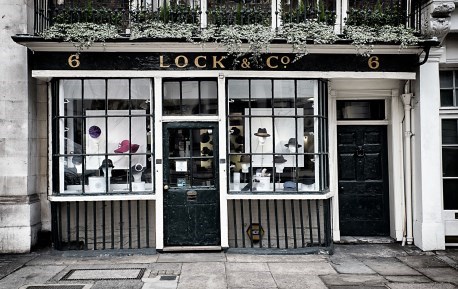 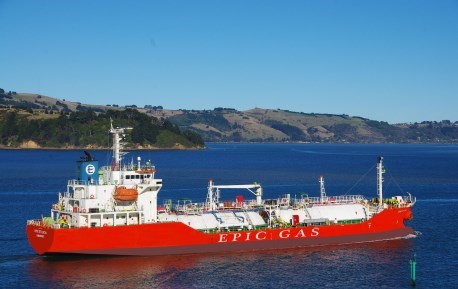