(Worldkings.org) Gotthard Base Tunnel is the world's longest railway and deepest traffic tunnel.

The Gotthard Base Tunnel is a railway tunnel through the Alps in Switzerland. It opened on 1 June 2016, and full service began on 11 December 2016. With a route length of 57.09 km (35.5 mi), it is the world's longest railway and deepest traffic tunnel and the first flat, low-level route through the Alps.

It lies at the heart of the Gotthard axis and constitutes the third tunnel connecting the cantons of Uri and Ticino, after the Gotthard Tunnel and the Gotthard Road Tunnel. 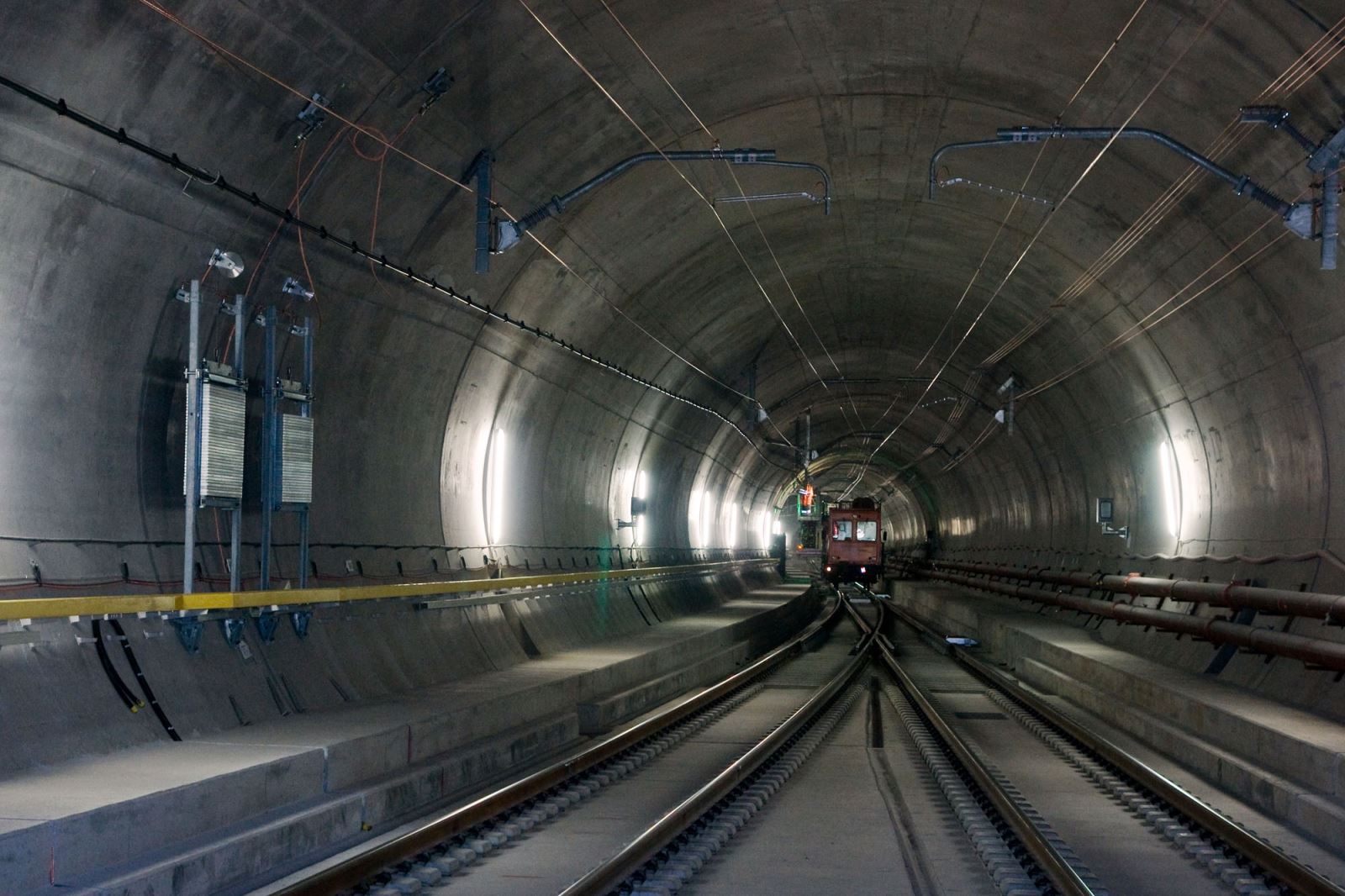 The link consists of two single-track tunnels connecting Erstfeld (Uri) with Bodio (Ticino) and passing below Sedrun (Graubünden). It is part of the New Railway Link through the Alps (NRLA) project, which also includes the Ceneri Base Tunnel further south (scheduled to open late 2020) and the Lötschberg Base Tunnel on the other main north-south axis. 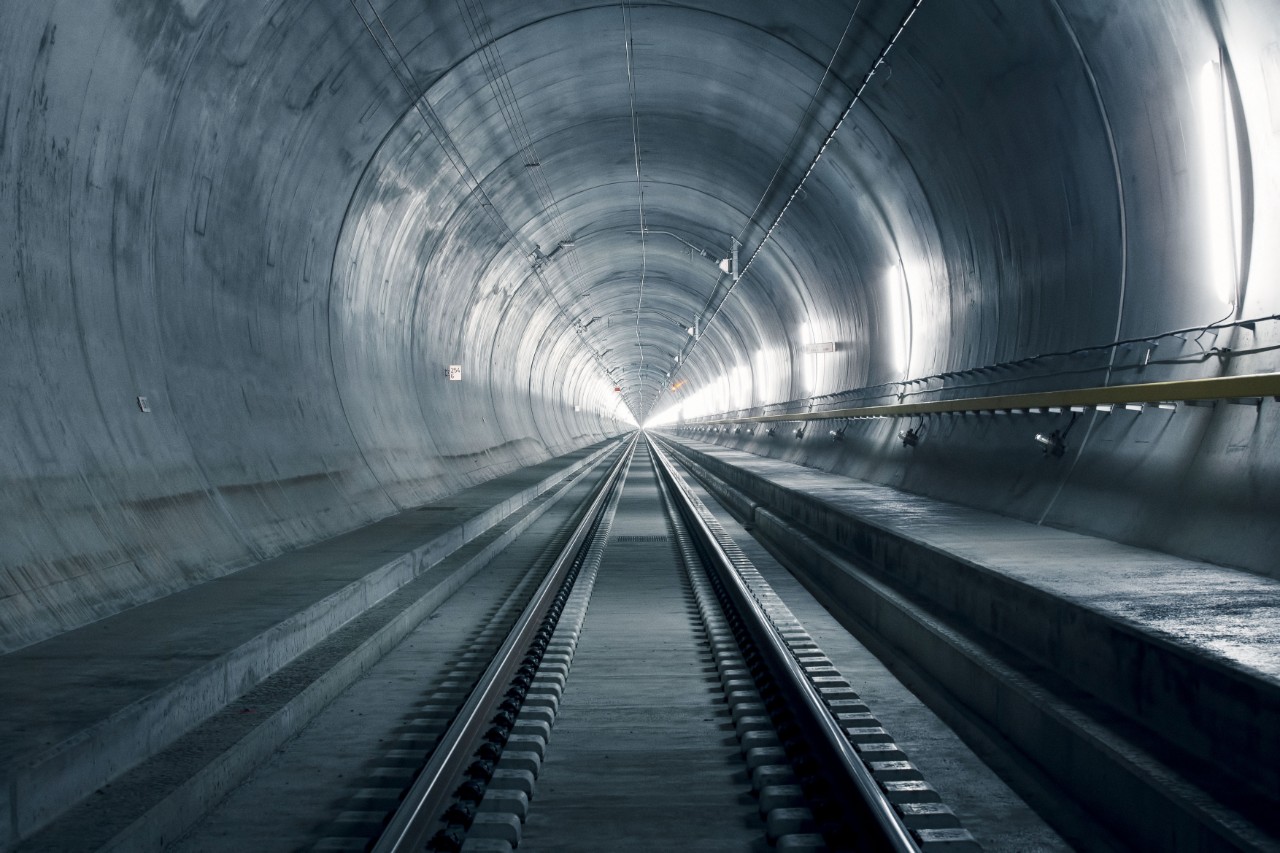 It is referred to as a "base tunnel" since it bypasses most of the existing Gotthard railway line, a winding mountain route opened in 1882 across the Saint-Gotthard Massif, which was operating at its capacity before the opening of the GBT. The new base tunnel establishes a direct route usable by high-speed rail and heavy freight trains. 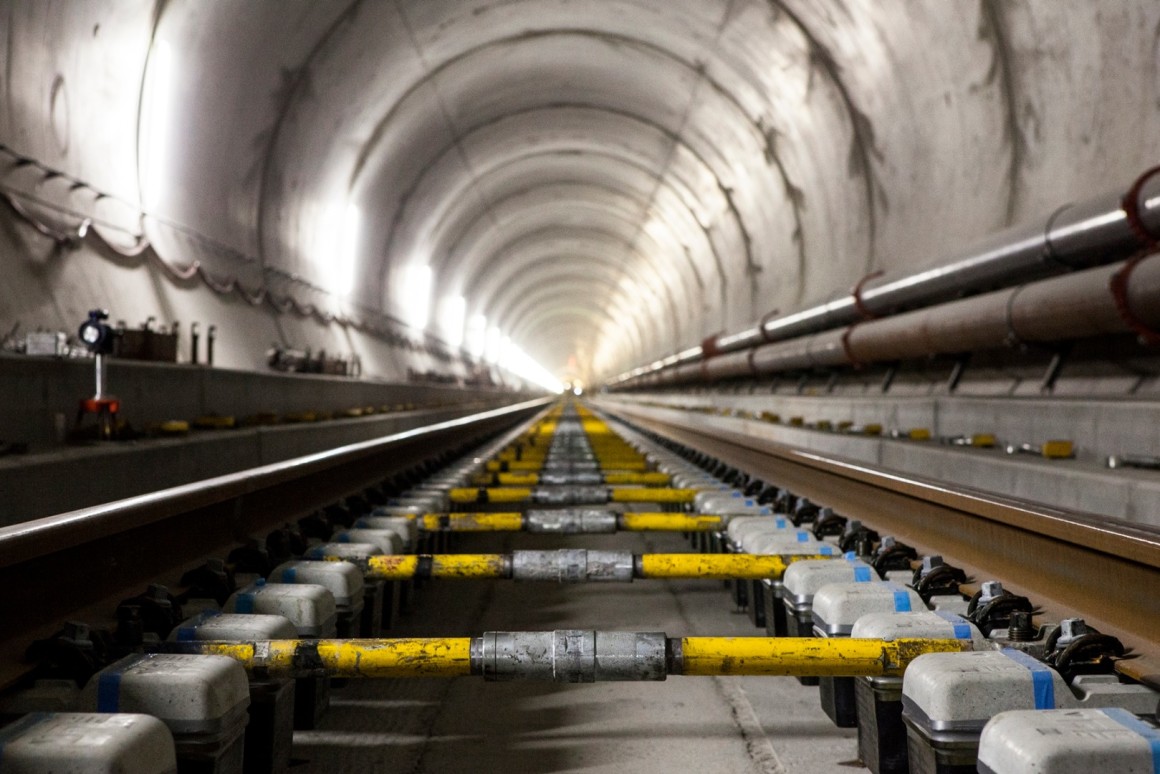 The main purpose of the Gotthard Base Tunnel is to increase local transport capacity through the Alpine barrier, especially for freight, notably on the Rotterdam–Basel–Genoa corridor, and more specifically to shift freight volumes from trucks to freight trains. 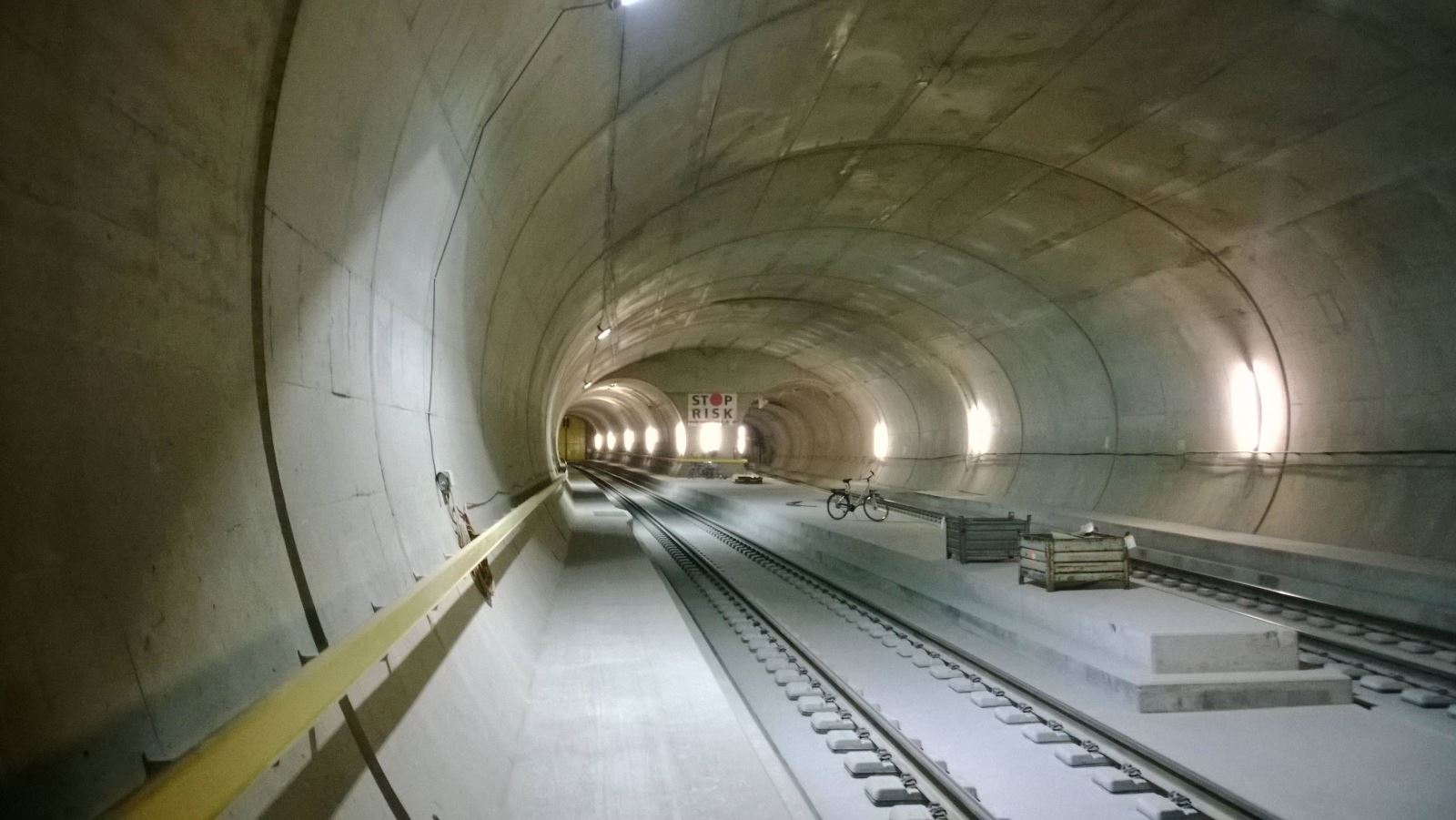 This both significantly reduces the danger of fatal road crashes involving trucks, and reduces the environmental damage caused by heavy trucks. 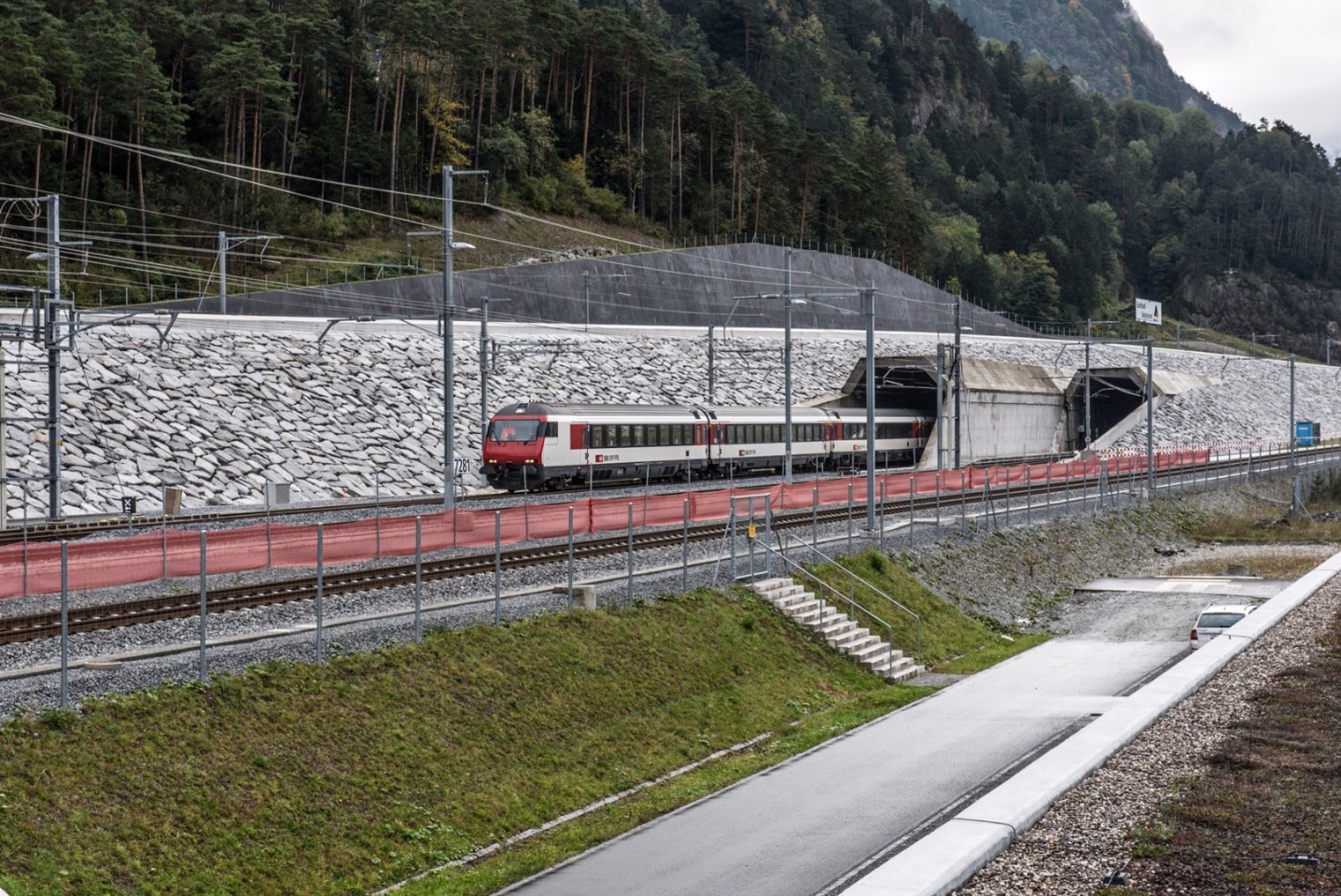 The tunnel provides a faster connection between the canton of Ticino and the rest of Switzerland, as well as between northern and southern Europe, cutting the Basel/Zürich–Lugano–Milan journey time for passenger trains by one hour (and from Lucerne to Bellinzona by 45 minutes). 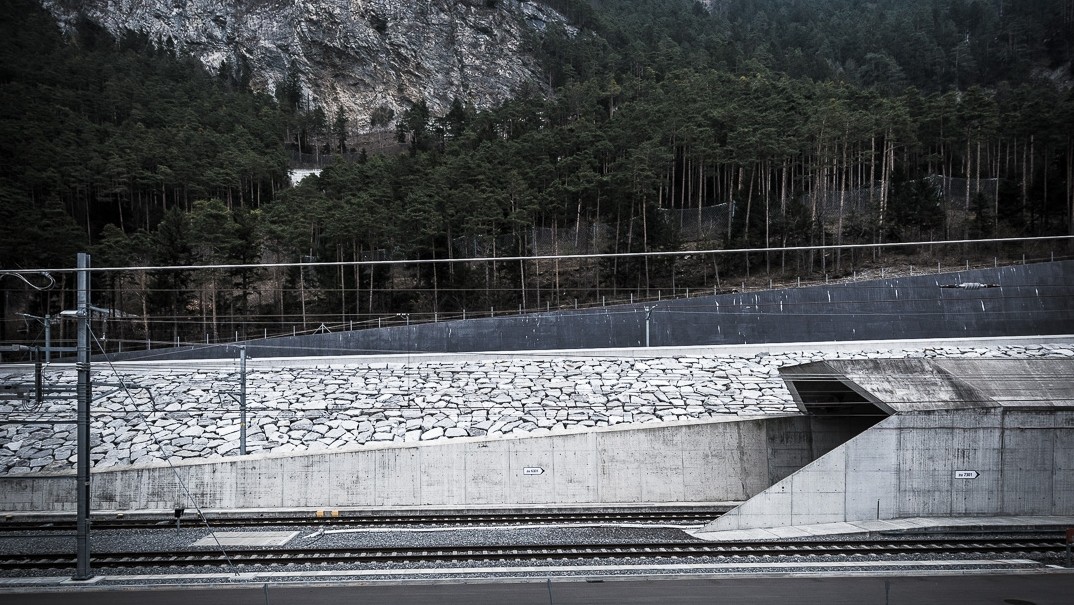 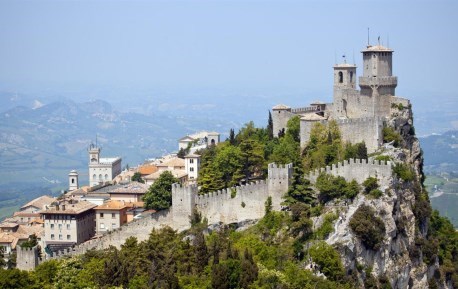 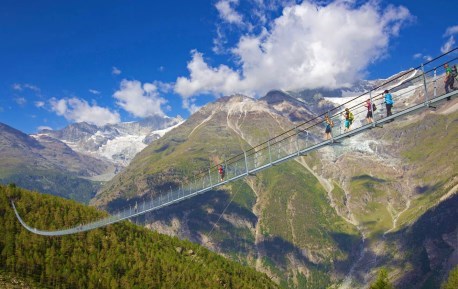 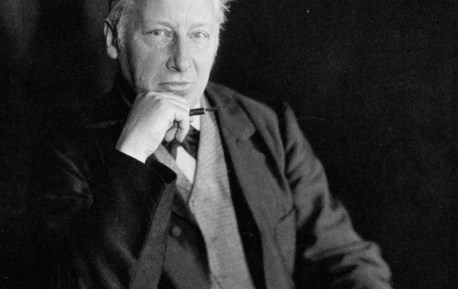 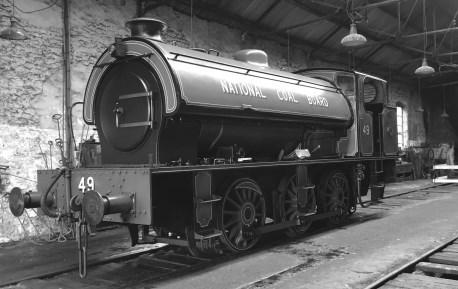 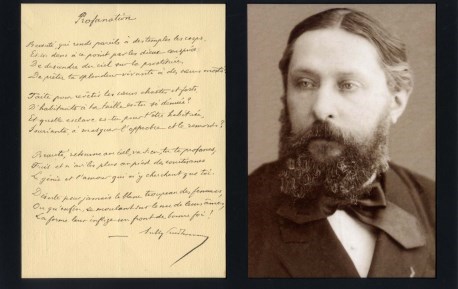 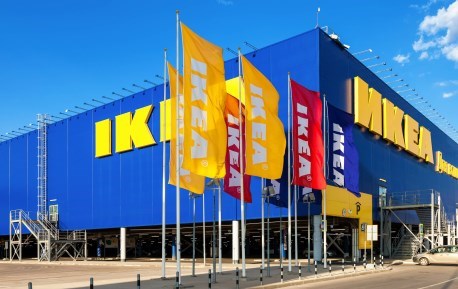