(Worldkings.org) Enel, Italy is the largest power company in Europe.

Enel S.p.A., or the Enel Group, is an Italian multinational energy company that is active in the sectors of electricity generation and distribution, as well as in the distribution of natural gas. 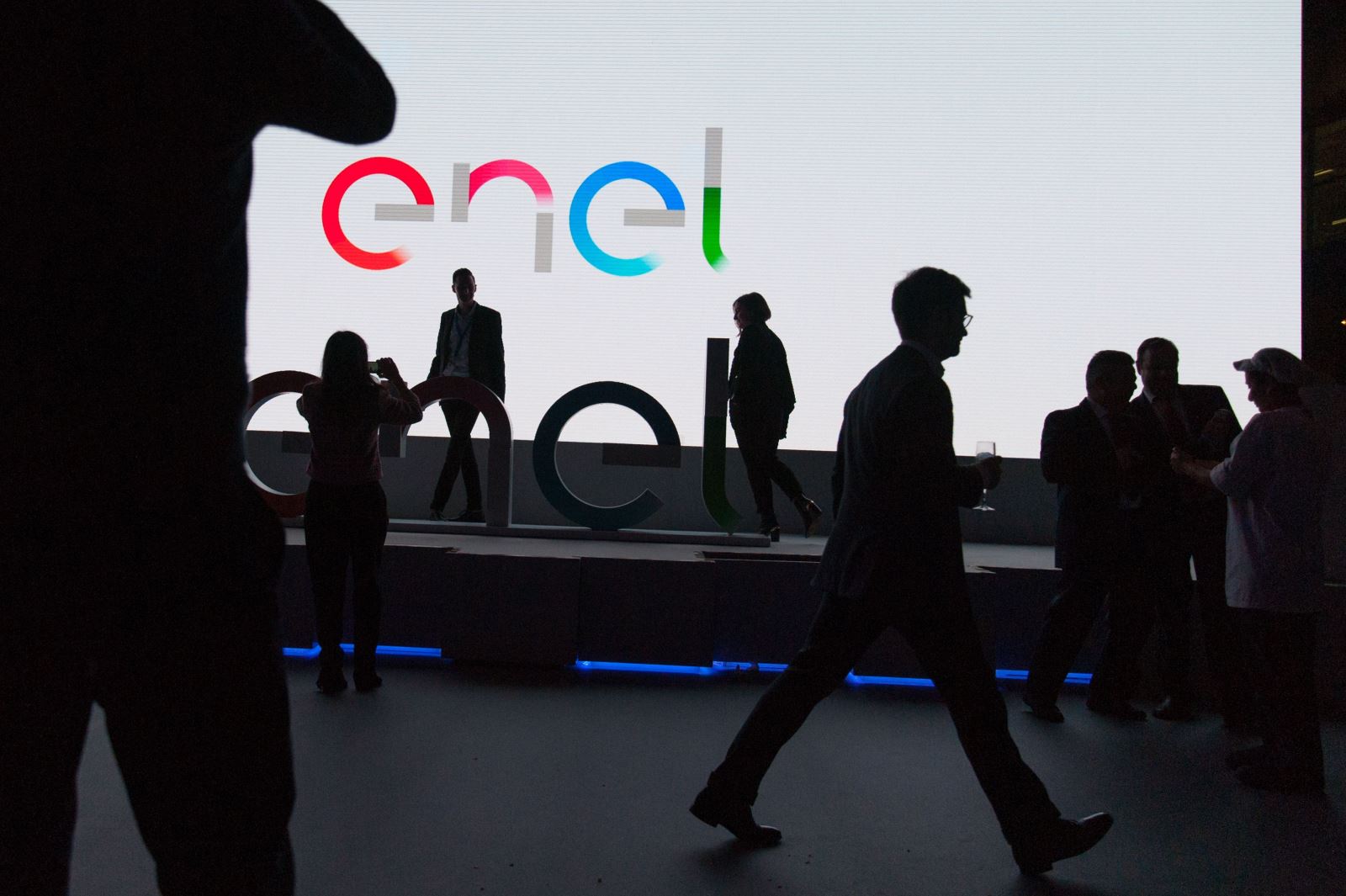 Enel was first established as a public body at the end of 1962, and then transformed into a limited company in 1992. In 1999, following the liberalisation of the electricity market in Italy, Enel was privatised. 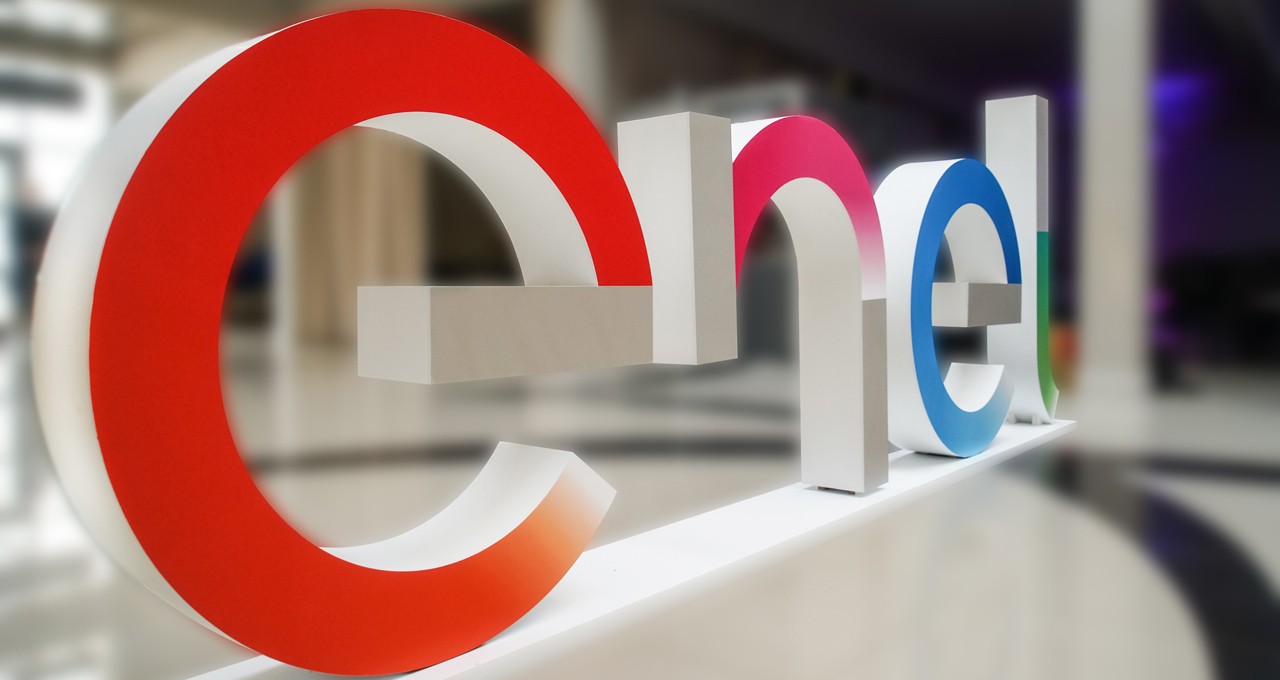 The Italian state, through the Ministry of Economy and Finance, is still the main shareholder, with 23.6% of the share capital as of 1 April 2016. 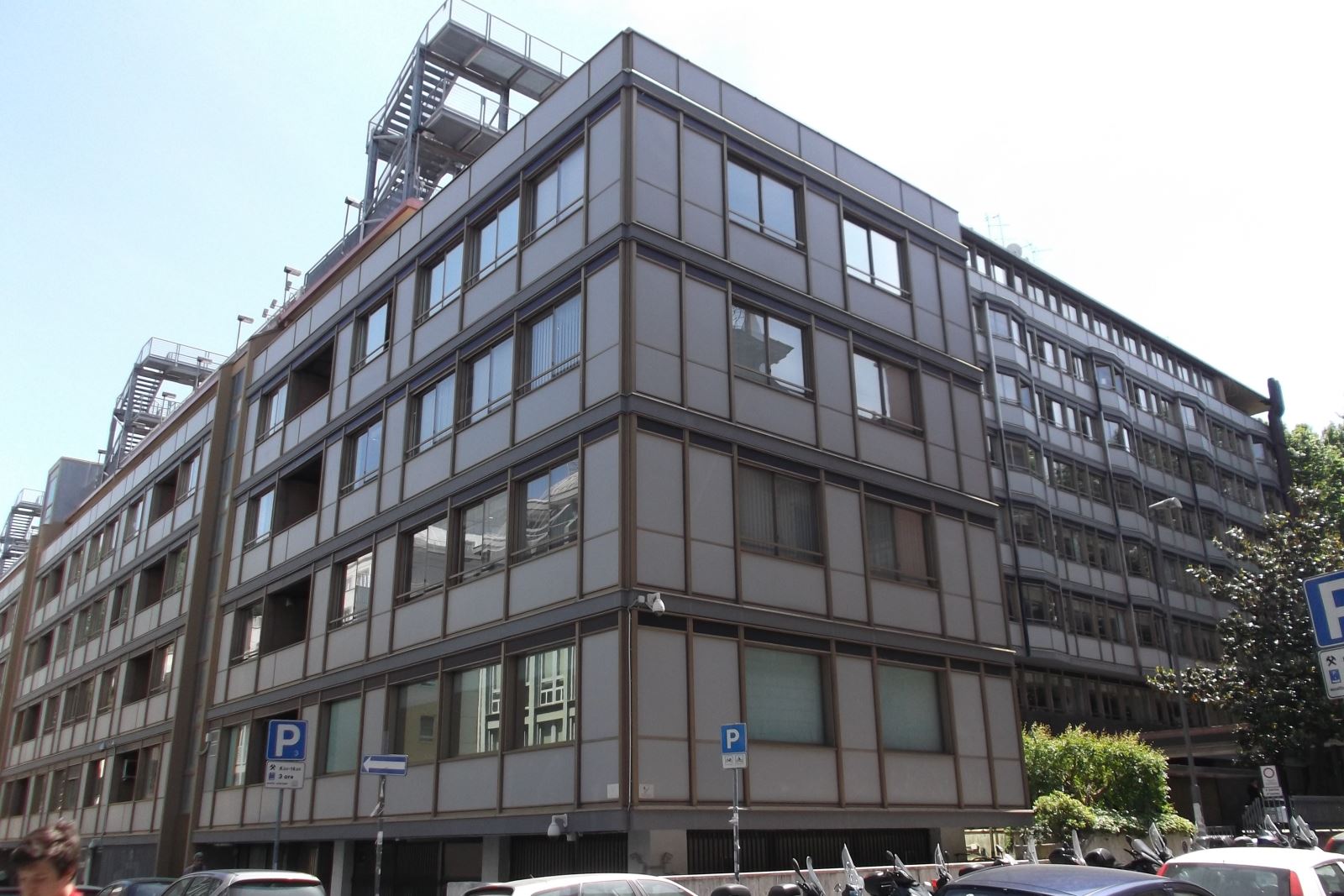 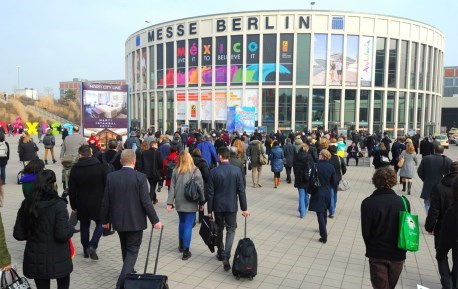 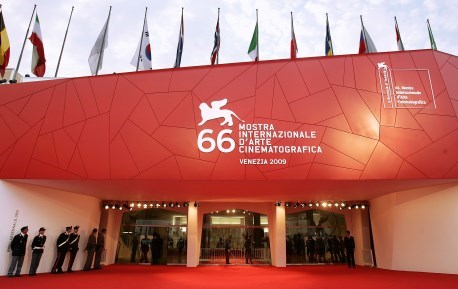 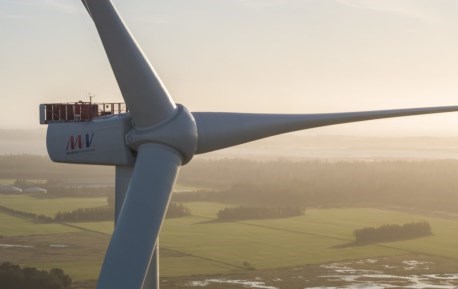 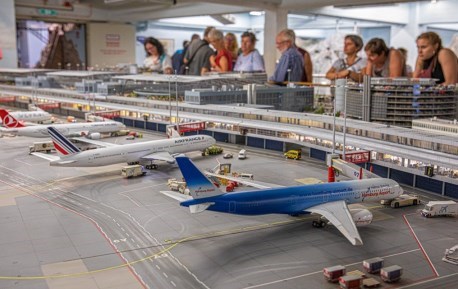 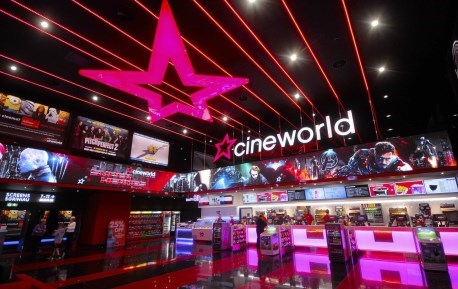 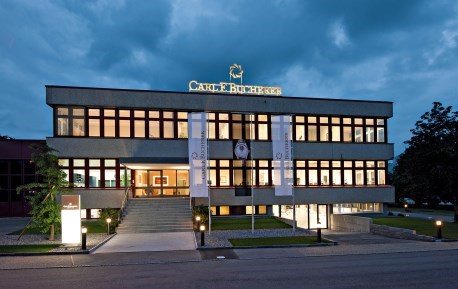