(Worldkings.org) The Big Rocking Horse is the world’s biggest rocking horse made of steel.

Standing tall and proud and (subjectively) beautiful on the side of the road as you drive out of Gumeracha, Australia, is the world’s biggest rocking horse. 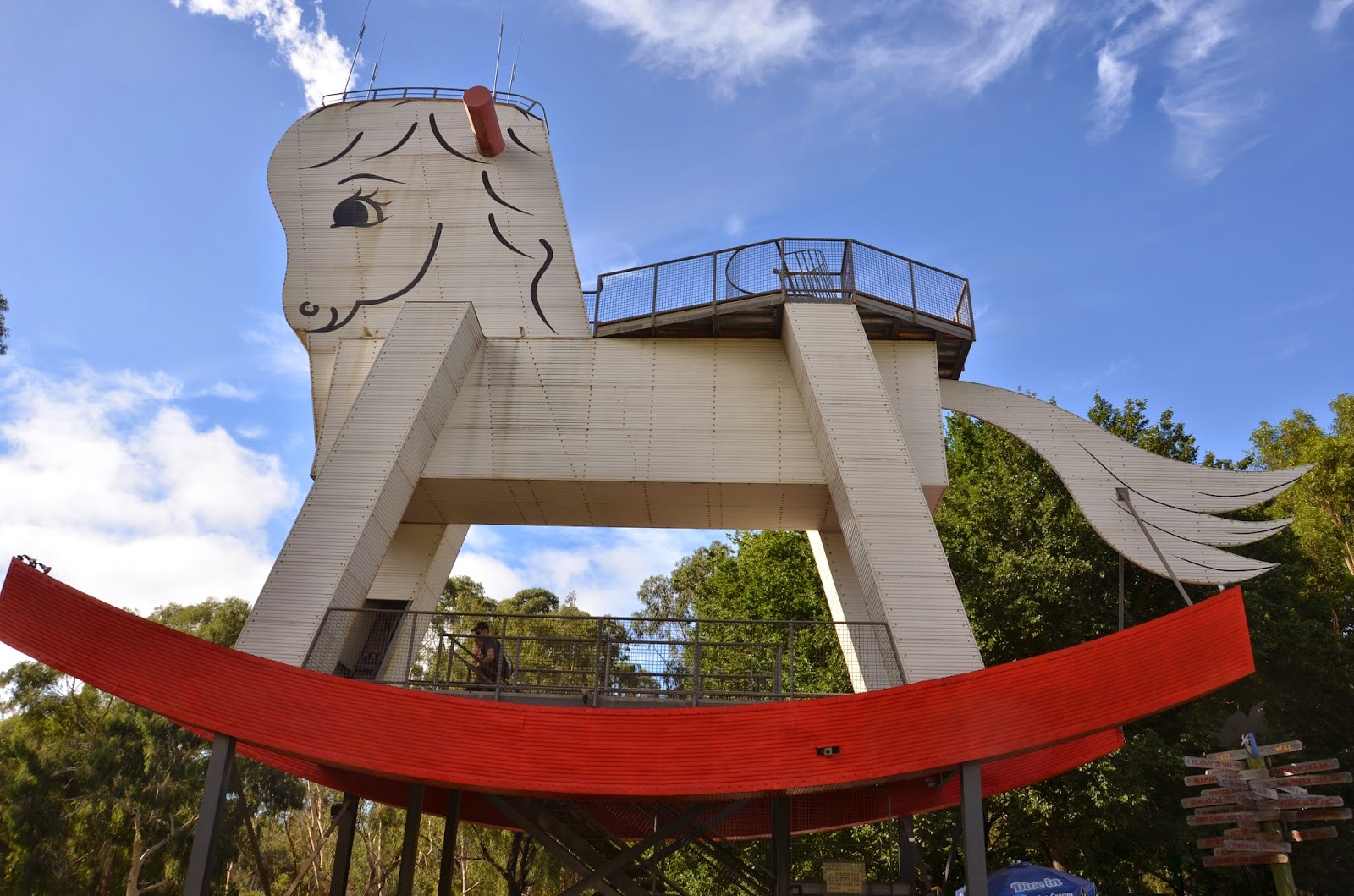 Of all the things to build on such a scale, a giant rocking horse might not immediately spring to mind. However, in 1973, upon building a toy factory in the newly developing Adelaide Hills region, owner Wal Wilkinson decided that some kind of roadside attraction was necessary to get passing traffic to make a quick stop along the meandering roads. 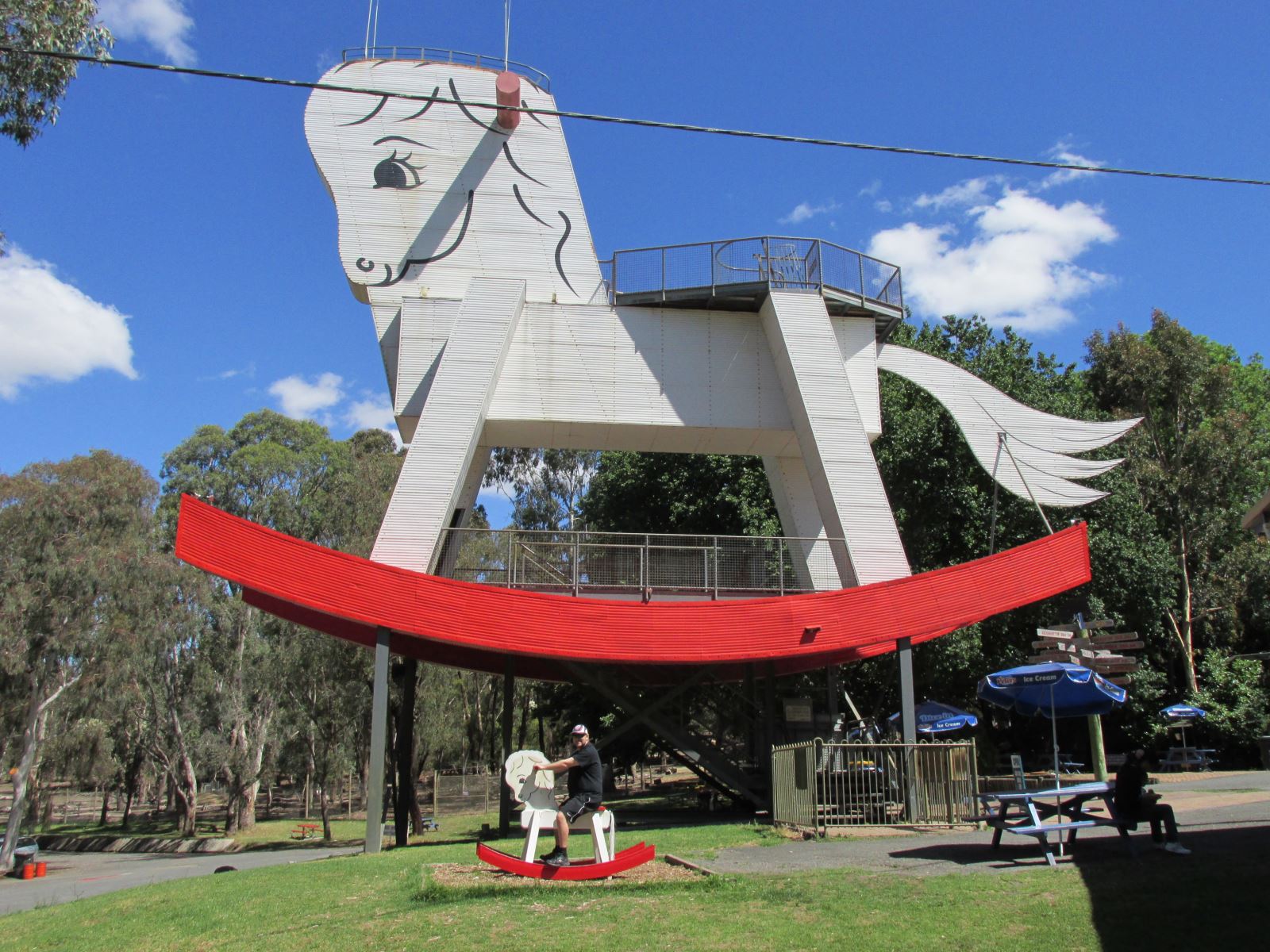 Wilkinson originally had a large wooden giraffe built outside the toy shop. This was replaced by a few different rocking horses before a decision was made to go the whole hog and build something truly epic. In 1981, this 60-foot-tall (18.3-meter-tall) rocking horse opened to the public after eight months of construction with a hefty price tag of $100,000. 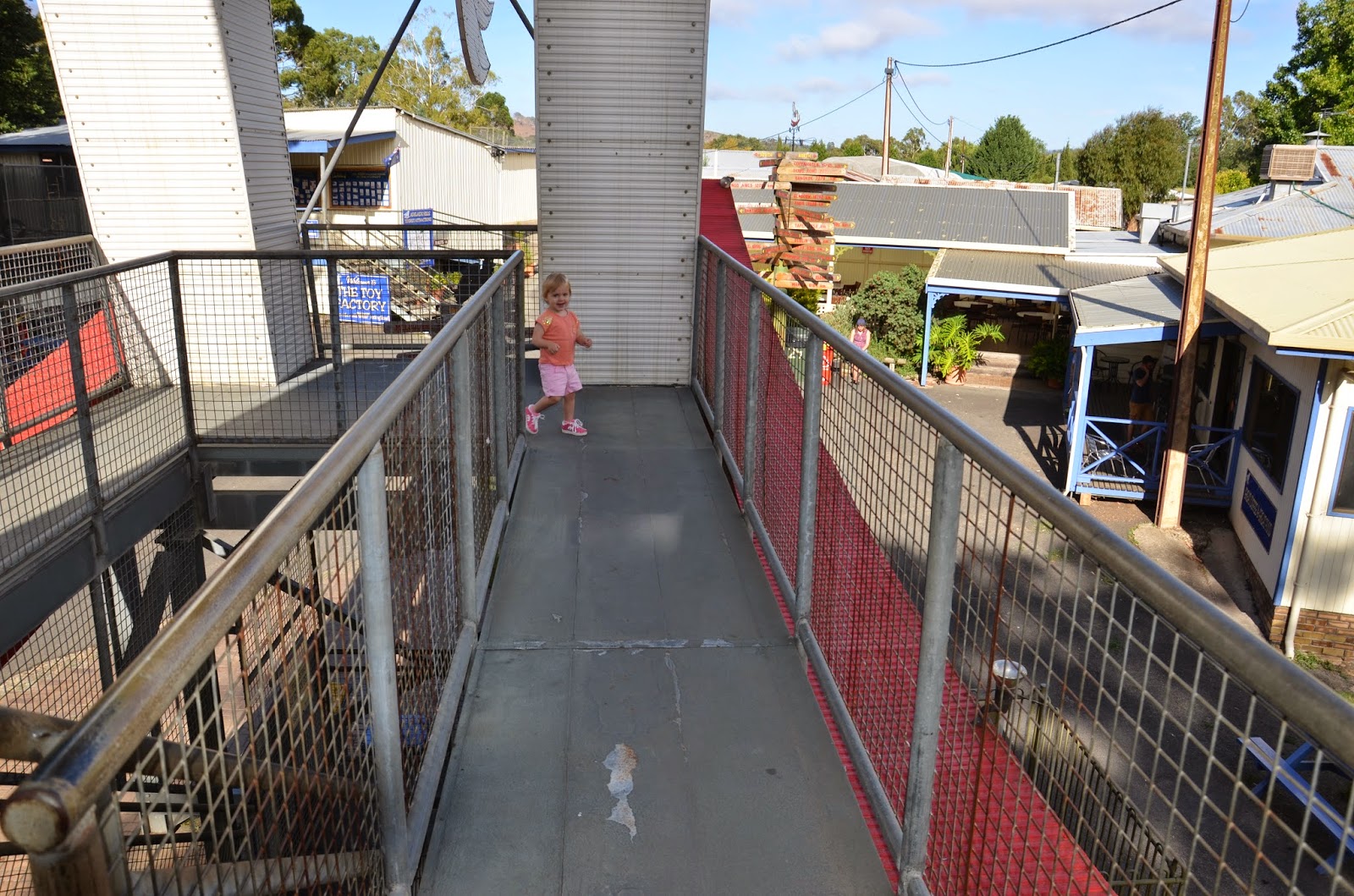 The Big Rocking Horse went through a series of owners and closures (for various legal and insurance purposes) before finally finding safety with its current family, and is now open for adventurous tourists to climb it and see the view from the top. 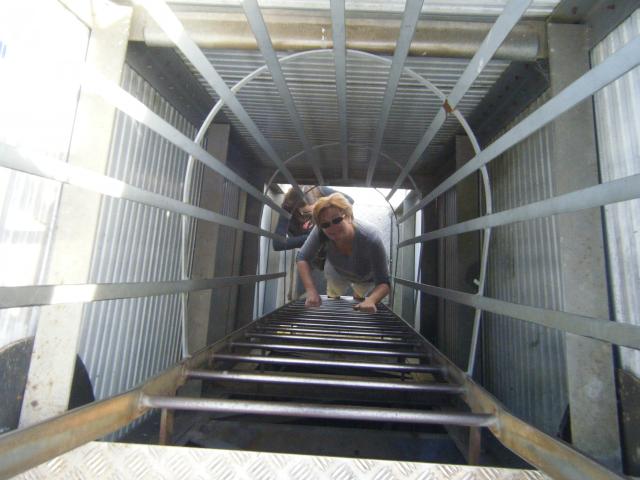 Climbing it involves a series of ladders and platforms and crawling up through small spaces, so it isn’t for the claustrophobic. But it does have a great view at the top, and more importantly, you get a certificate stating that you’ve climbed the world’s biggest rocking horse! 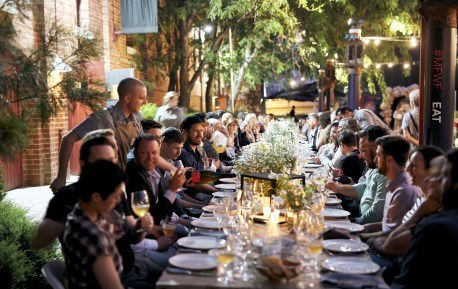 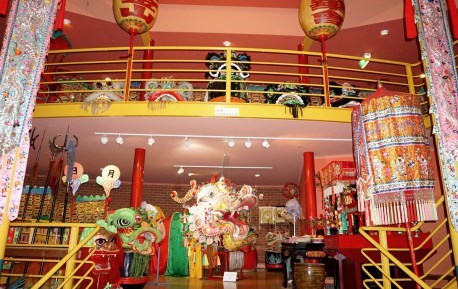 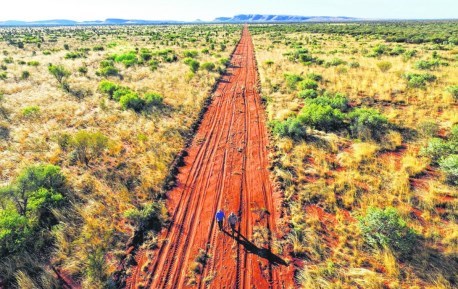 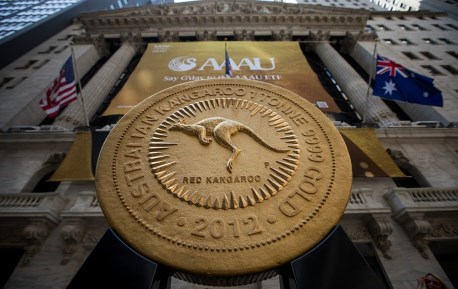 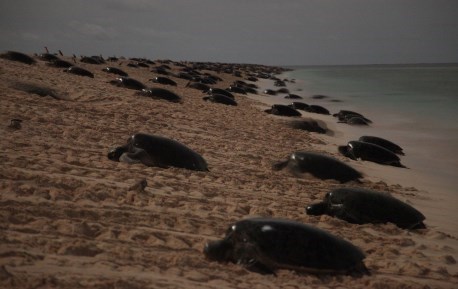 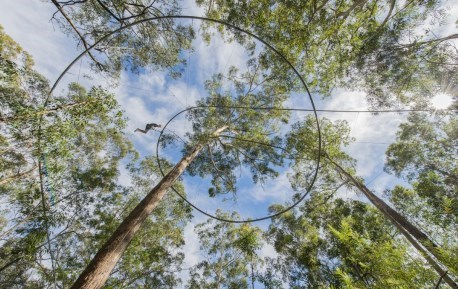