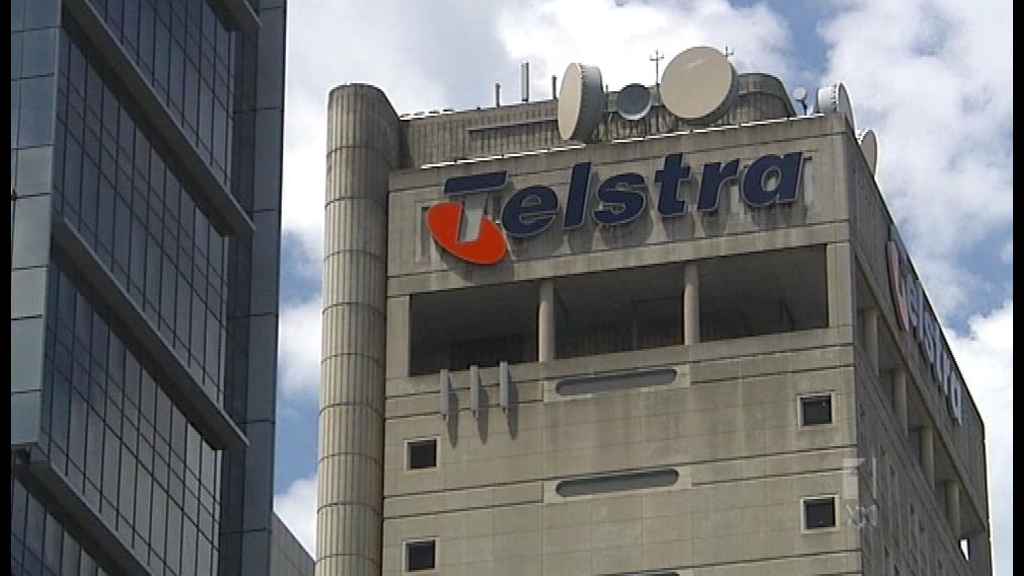 Telstra has a long history in Australia, originating together with Australia Post as the Postmaster-General's Department. 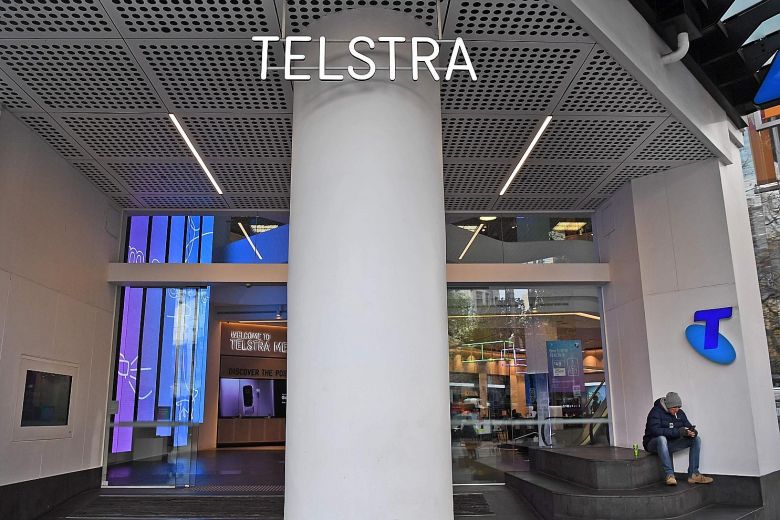 LTE Advanced is a mobile communication standard and a major enhancement of the Long Term Evolution (LTE) standard. It was formally submitted as a candidate 4G to ITU-T in late 2009 as meeting the requirements of the IMT-Advanced standard, and was standardized by the 3rd Generation Partnership Project (3GPP) in March 2011 as 3GPP Release 10. 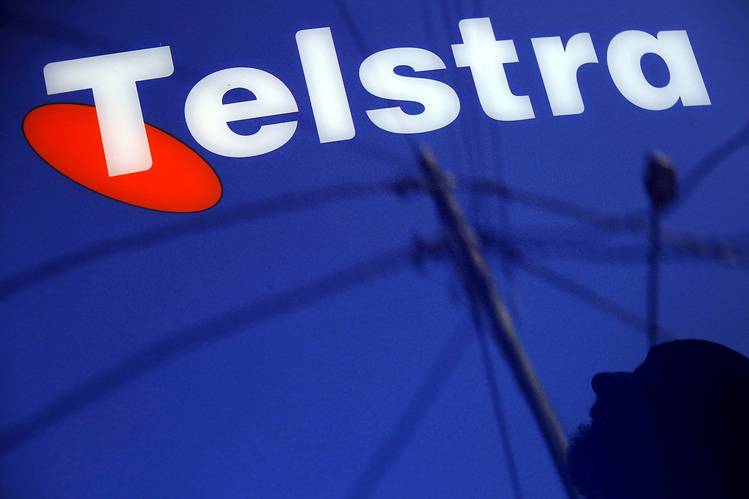 The new LTE technology — which stands for “Long Term Evolution” and is a term used to denote improvements in mobile broadband — means Telstra’s network will soon be capable of download speeds of up to one gigabit per second.

In partnership with Netgear, chip maker Qualcomm and infrastructure provider Ericsson, the Telstra network will allow its customers to receive downloads speeds of up to 1Gpbs and upload speeds of 150Mbps over its 4G network. 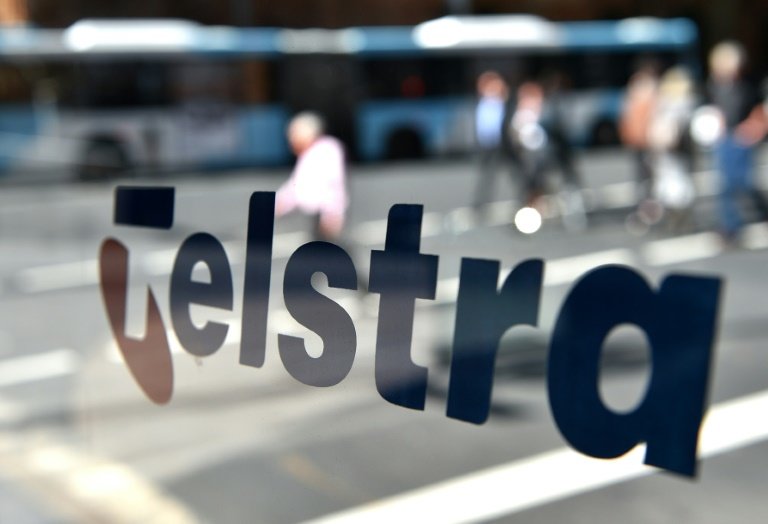 The Nighthawk M1 device uses one SIM card and uses multiple 4G bands. It can connect up to 20 devices to the internet. 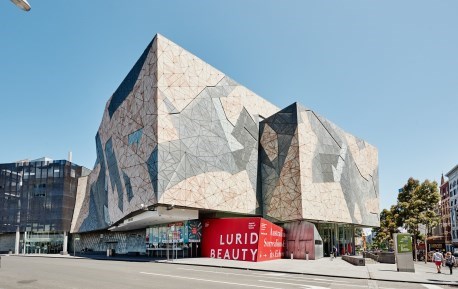 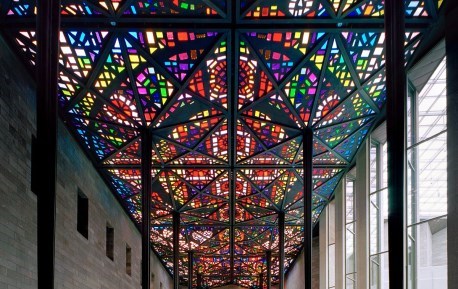 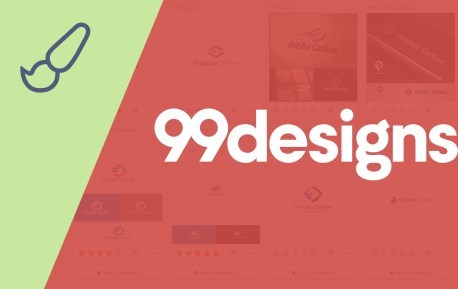 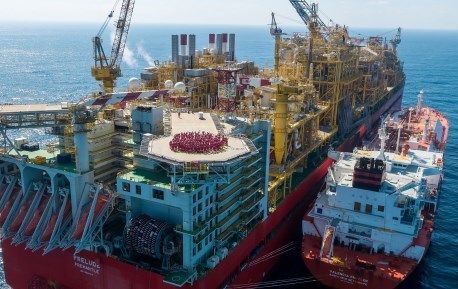 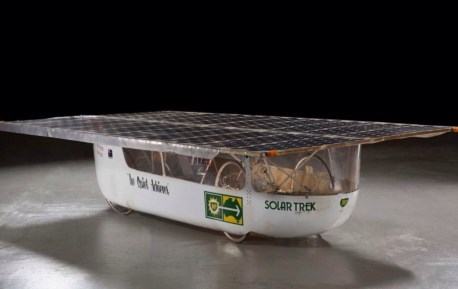 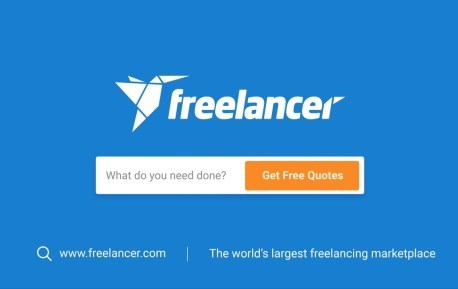