The Australian National Insect Collection (ANIC) is the world’s largest collection of Australian insects and related groups such as mites, spiders, earthworms, nematodes and centipedes. 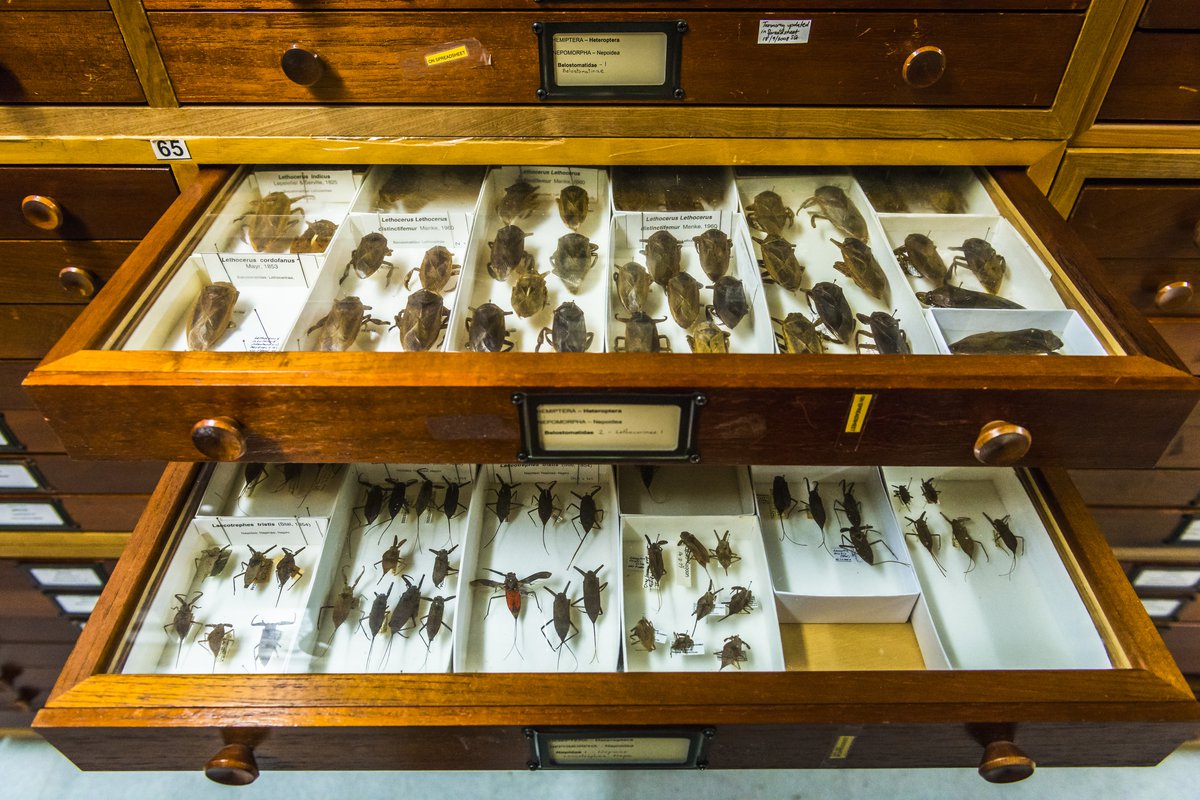 There are over 12 million specimens housed in the Collection which is maintained by CSIRO Entomology in Canberra. The specimens are collected by CSIRO staff as well as donations and bequests from individuals and other institutions. Each year the collection grows by more than 100 000 specimens. 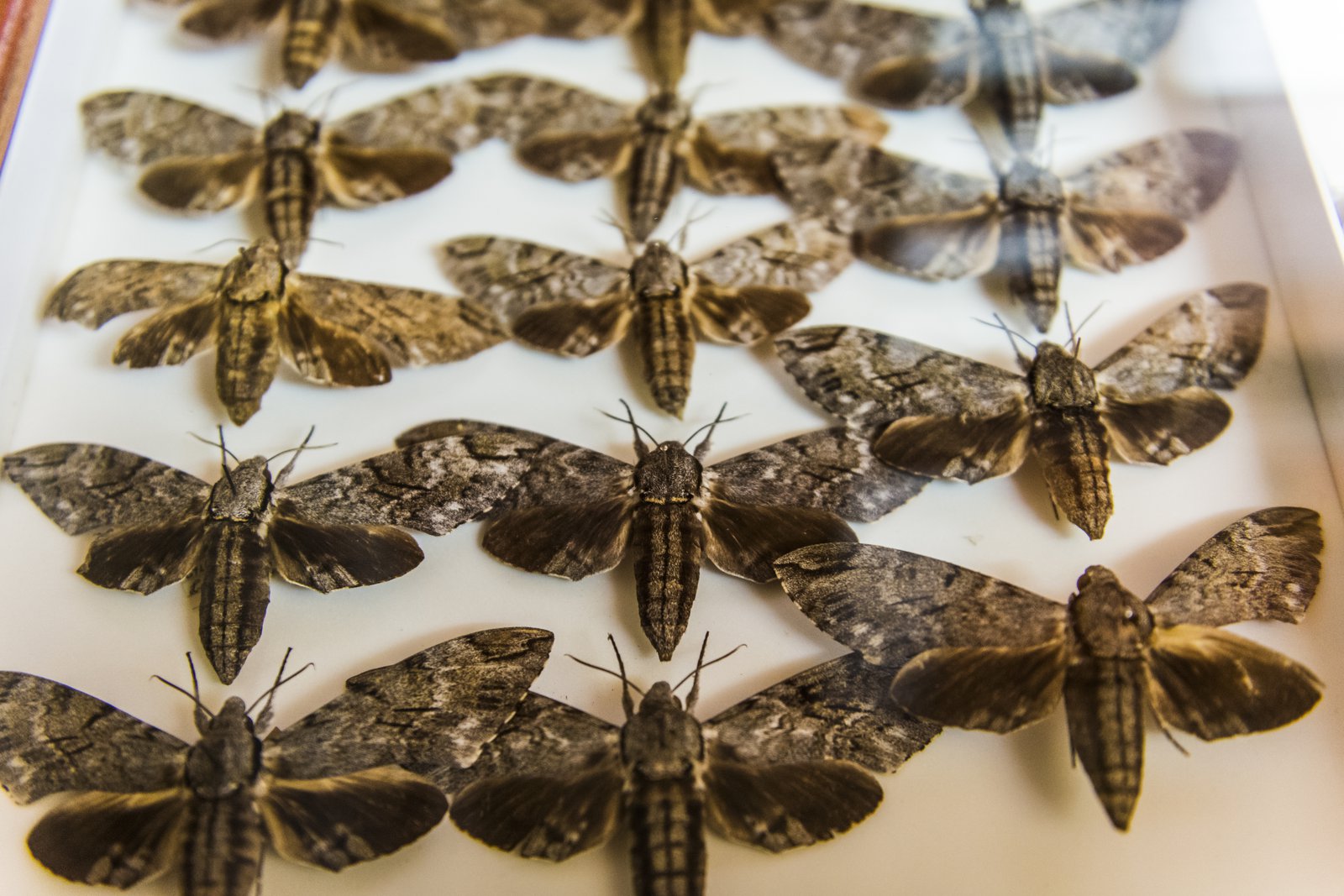 The ANIC was started in 1928 as a series of collections in CSIR’s Division of Economic Entomology. In 1959, the large number of insect specimens began to be managed as a single unit. 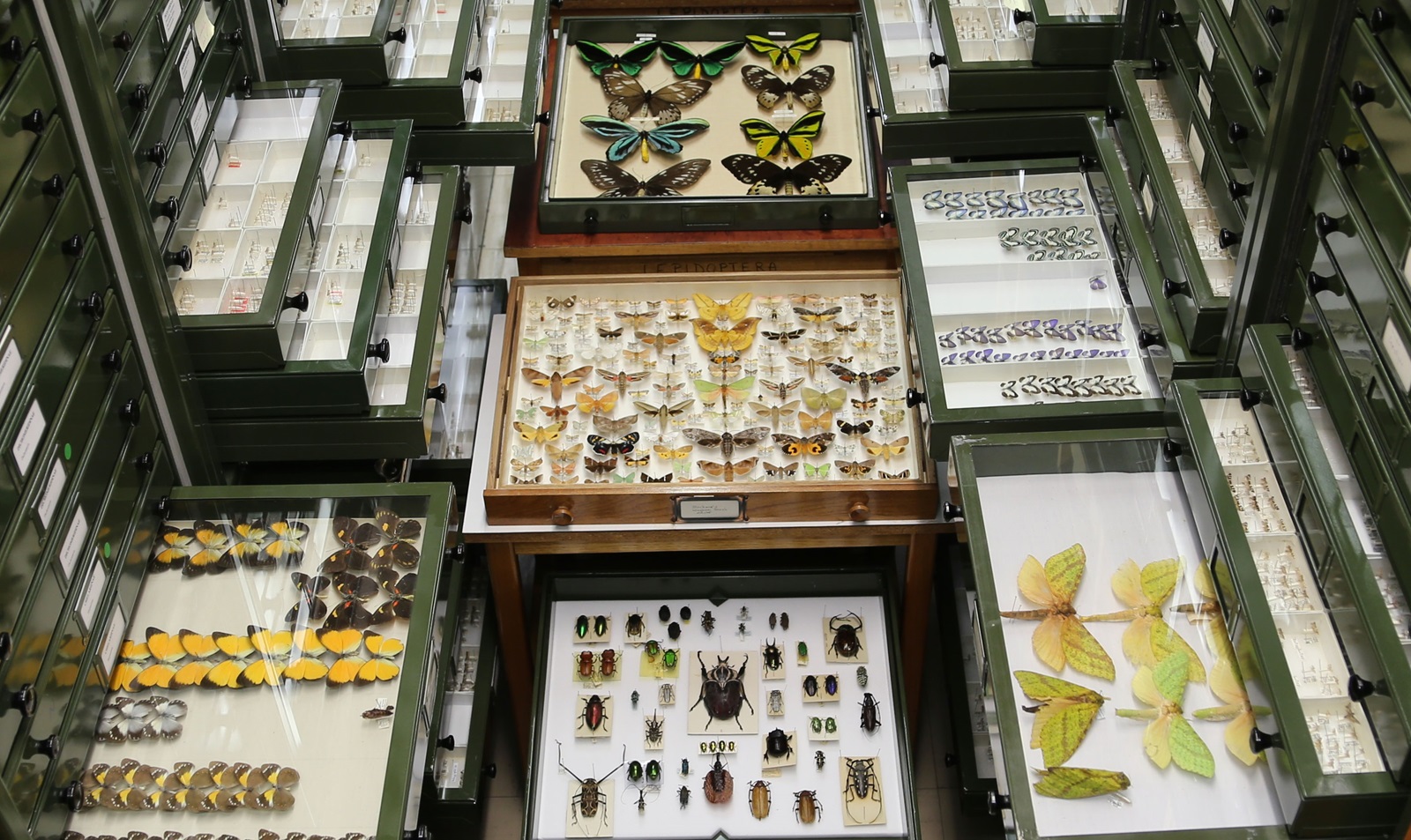 After years of discussion the name of the Australian National Insect Collection was officially recognised on 8 March 1962 when it was gazetted by the Commonwealth Government. 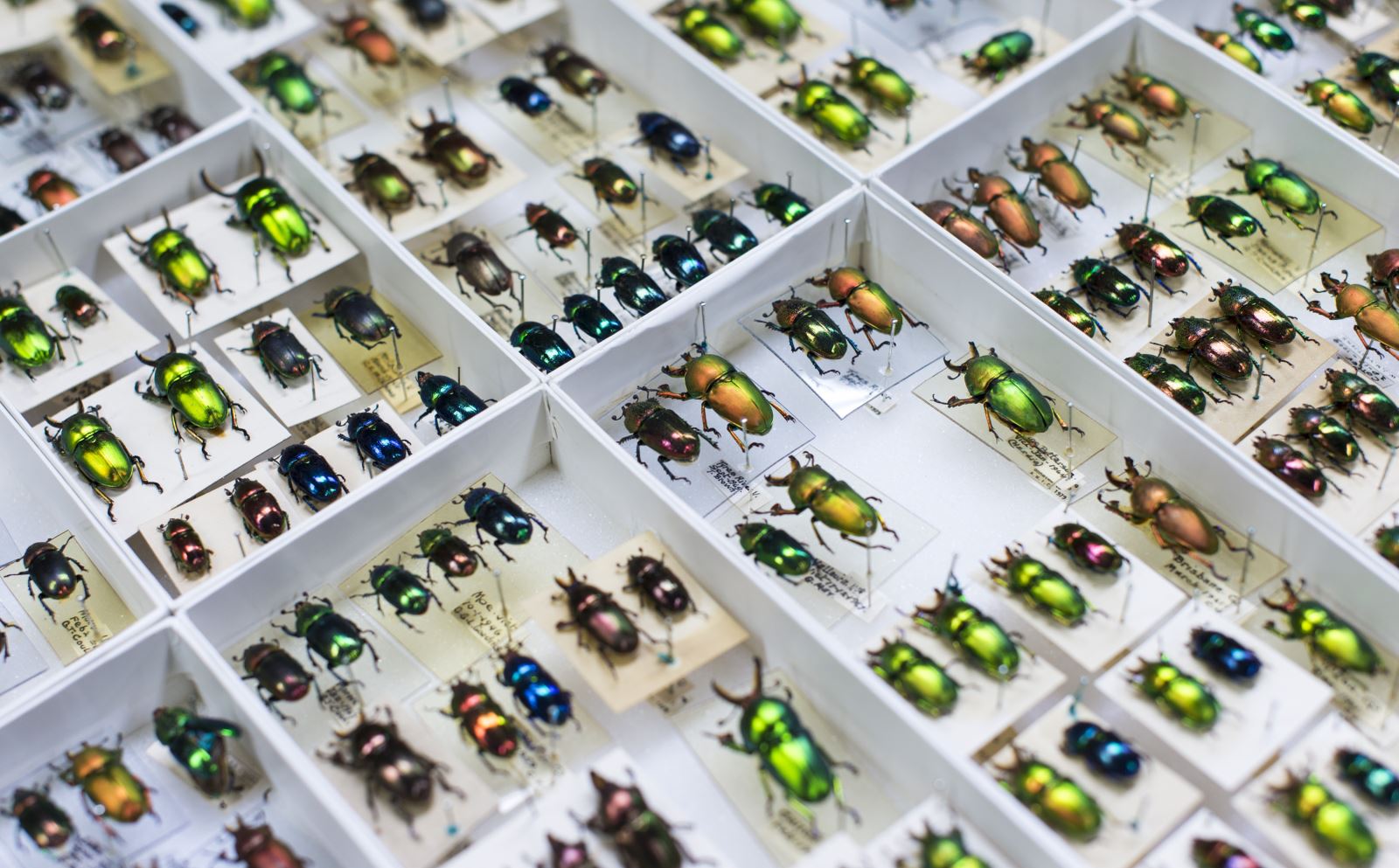 At the same time ANIC was acknowledged as part of Australia’s national heritage with the Government accepting the responsibility for its preservation for future scientific study. 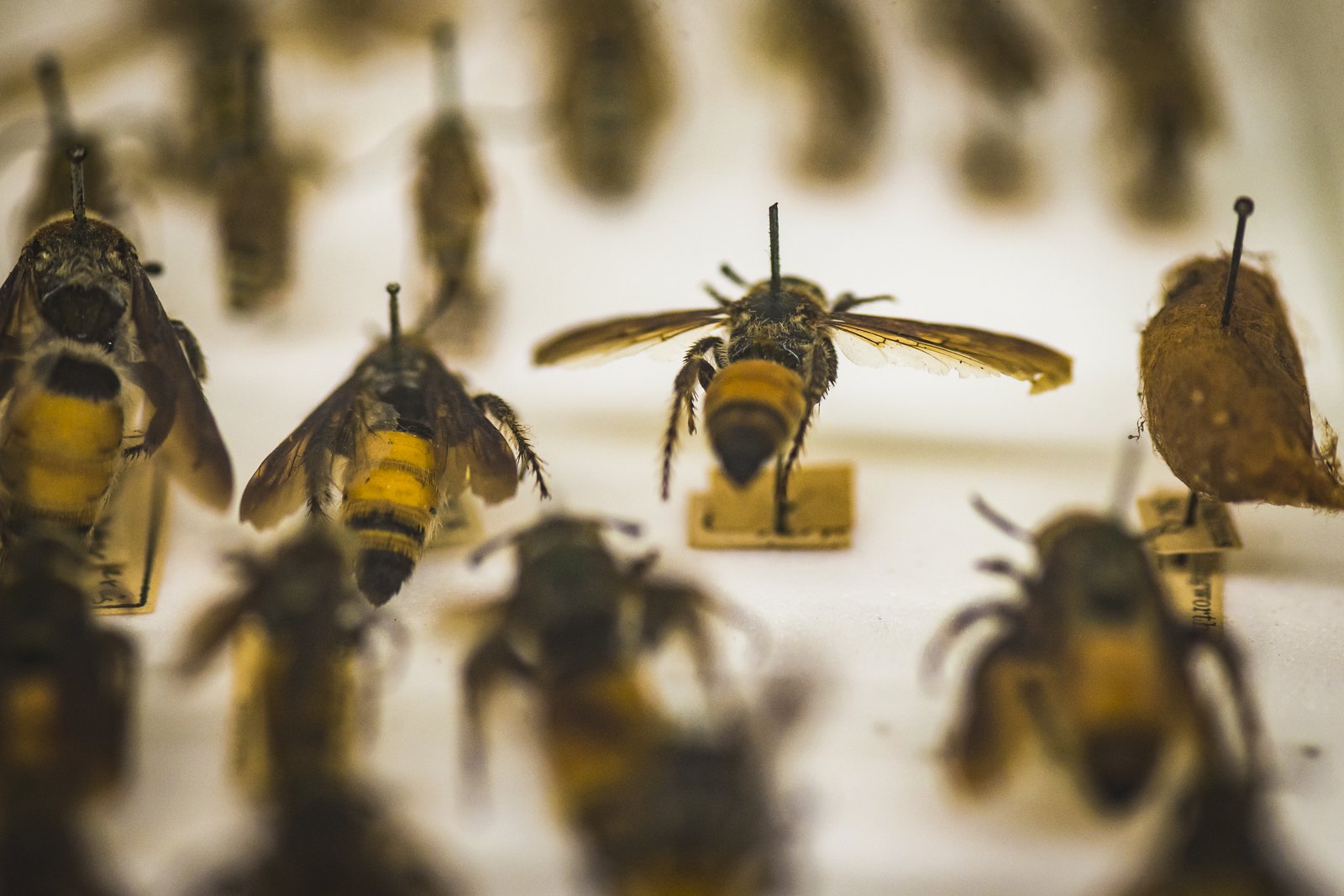 The ANIC is a physical database with each specimen being a unique source of biological information. The Collection used by CSIRO researchers, university staff and students, and scientists from Australian and international research organisations to study: 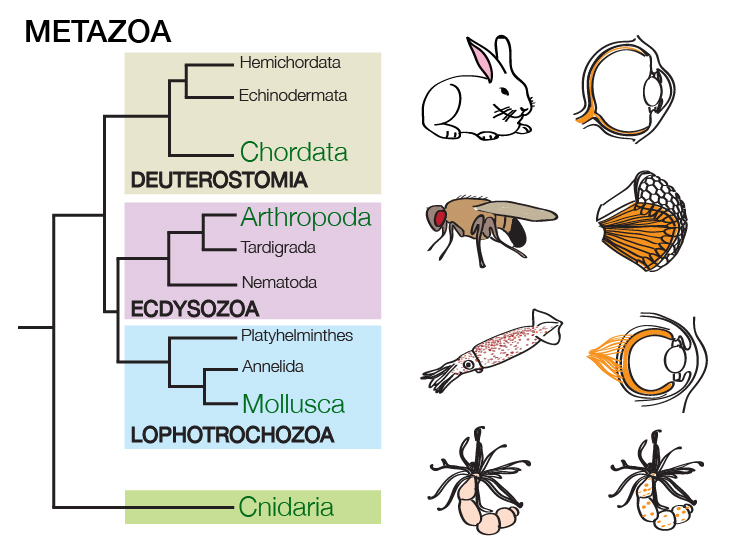 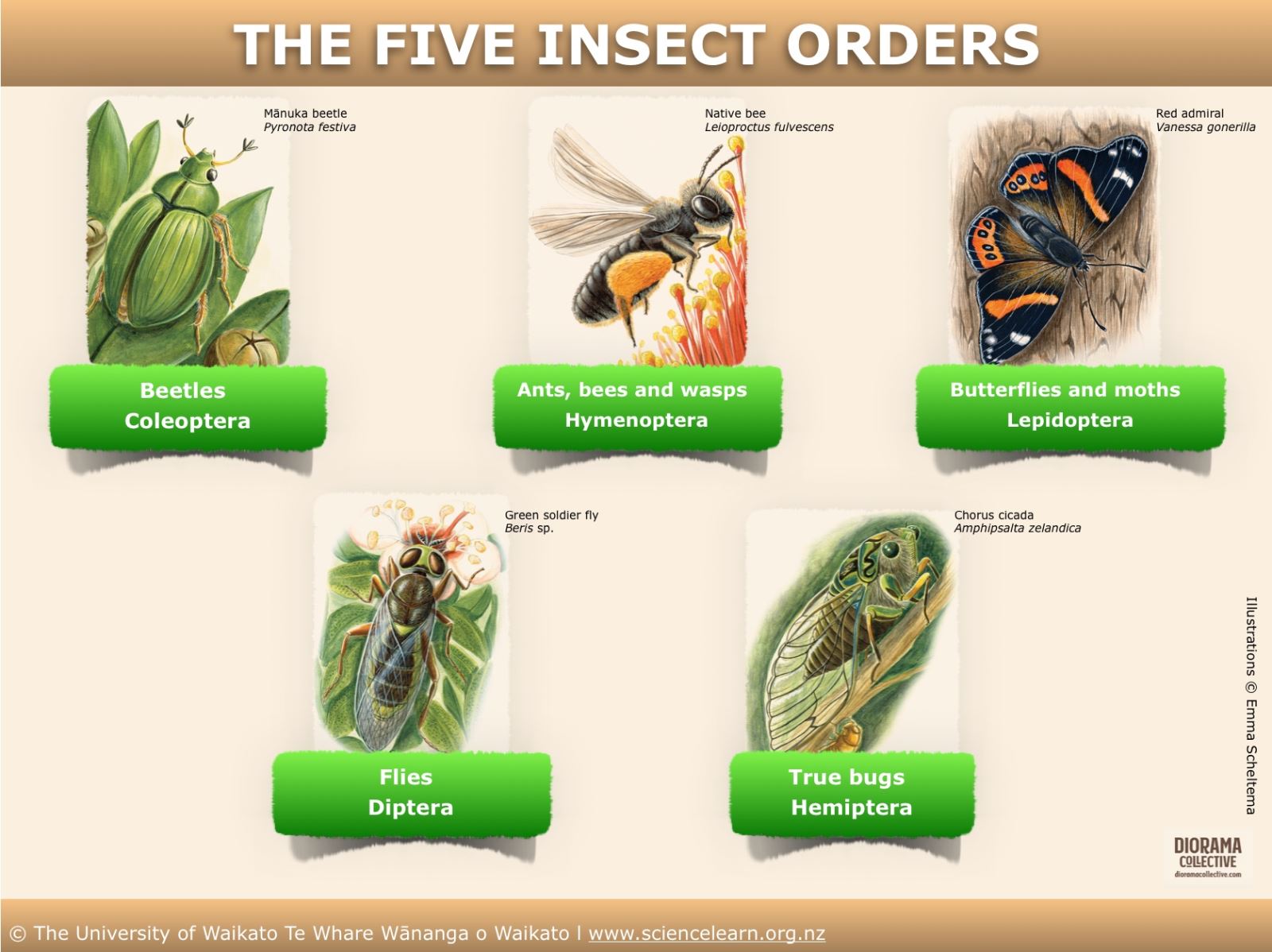 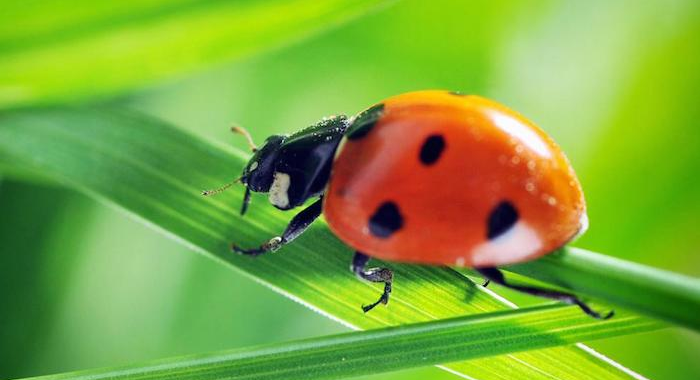 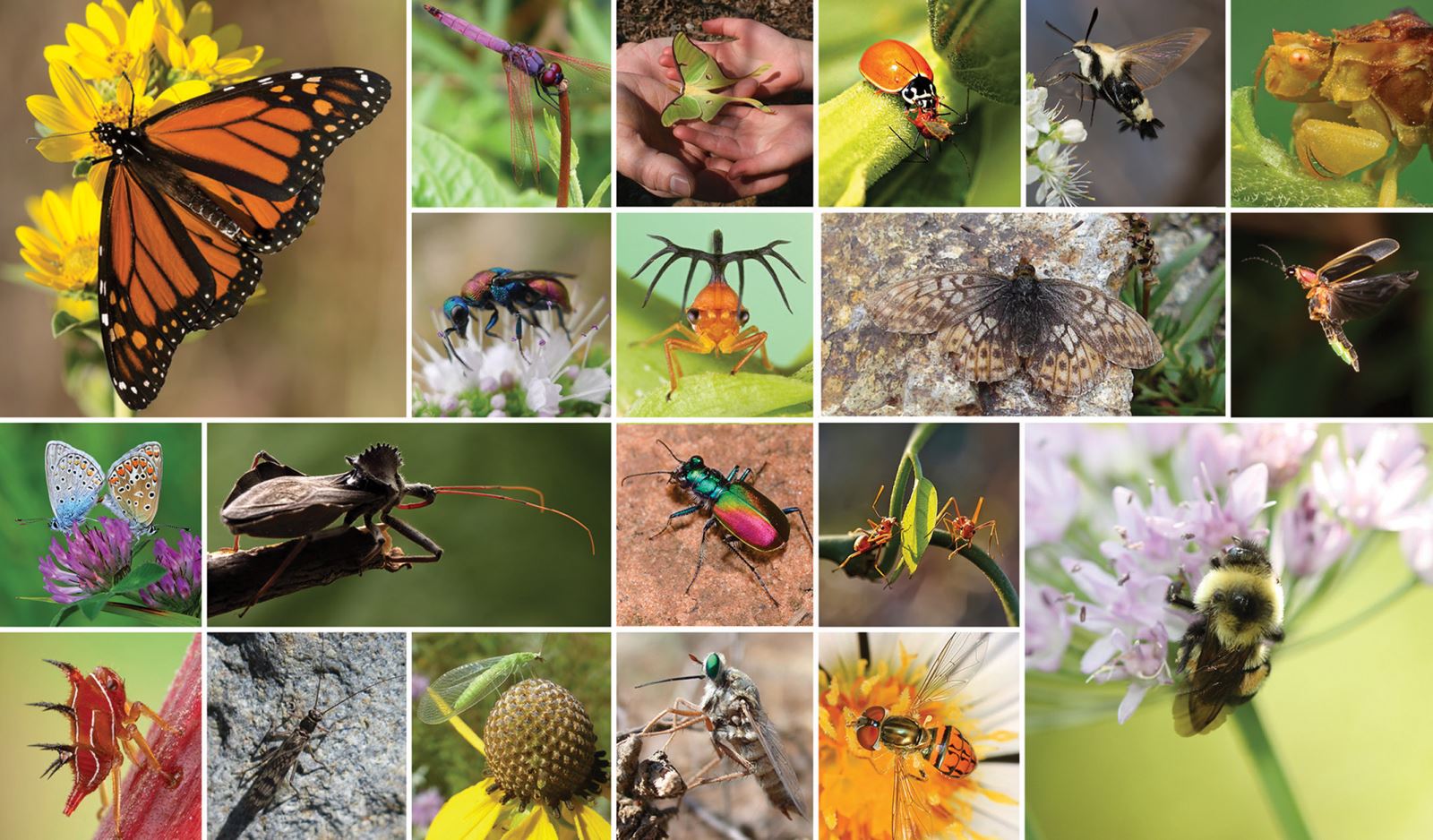 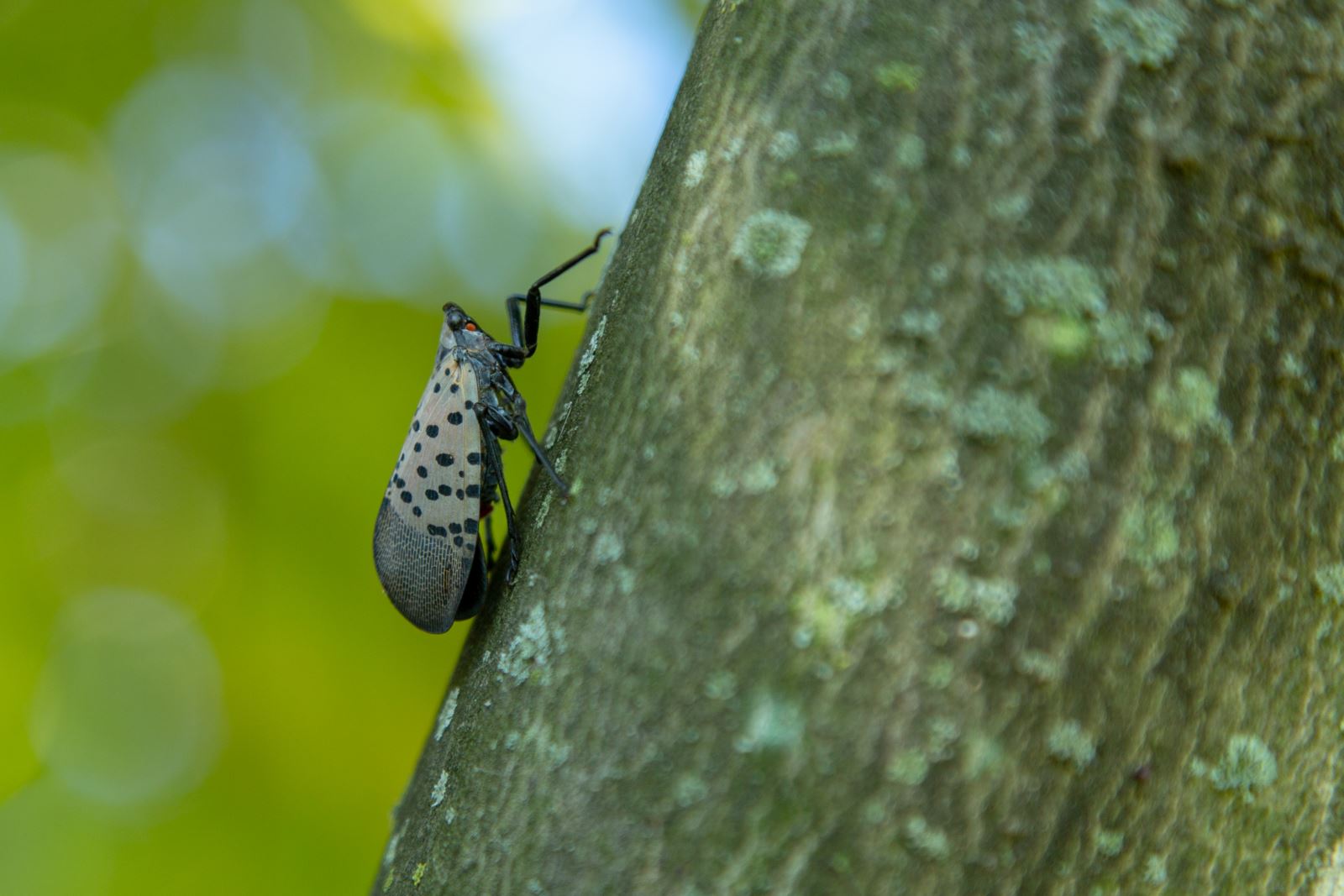 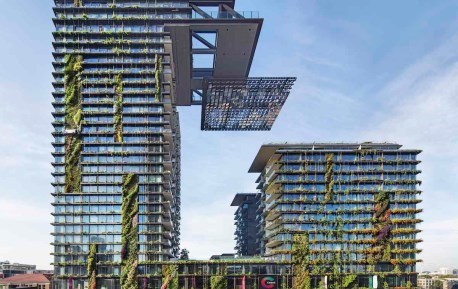 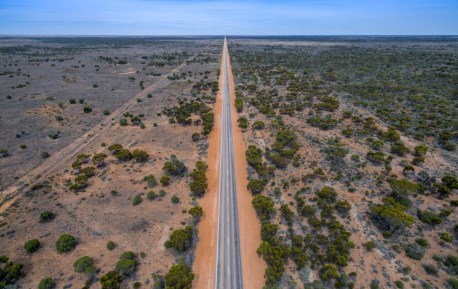 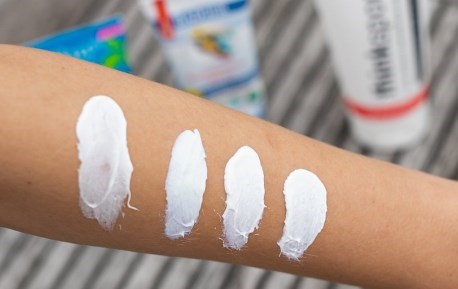 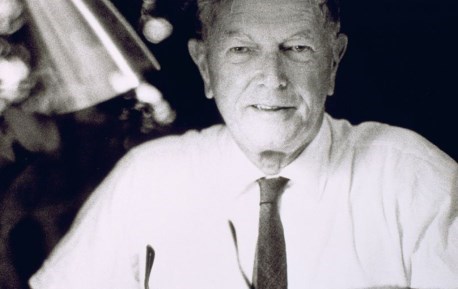 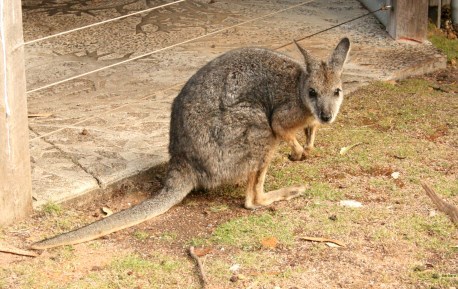 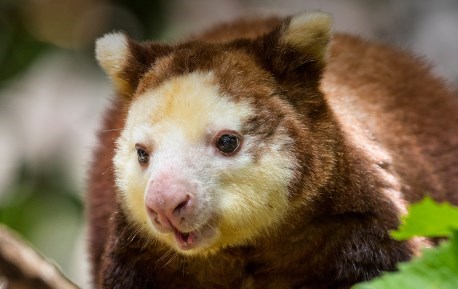