Te Mihi Power Station uses geothermal energy from the Wairakei geothermal field, which lies in the Taupo Volcanic Zone. It is part of a plan to gradually replace the Wairakei Power Station which will be phased out of production. With Te Mihi in operation, output from Wairakei is decreased by approximately 45 MW, resulting in a net increase of about 114 MW. 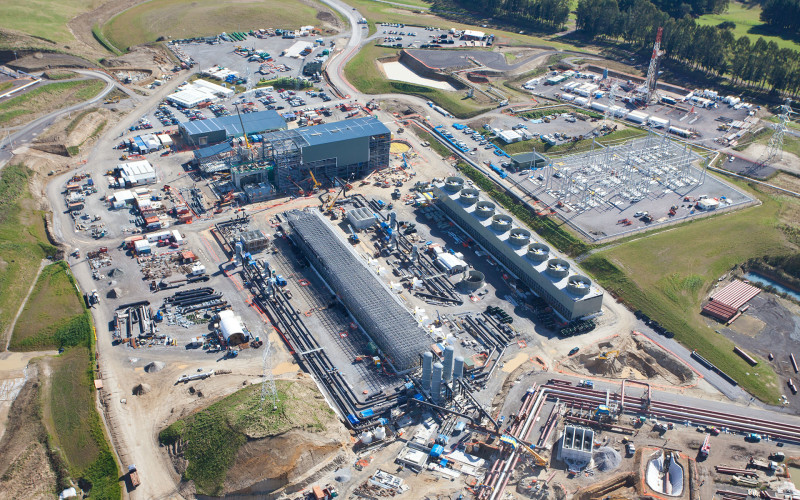 The project was designed and constructed by a joint venture of McConnell Dowell, SNC-Lavalin and Parsons Brinckerhoff. The plant includes two 83 MW steam turbines supplied by Toshiba. The project cost $623 million and was officially opened in August 2014. 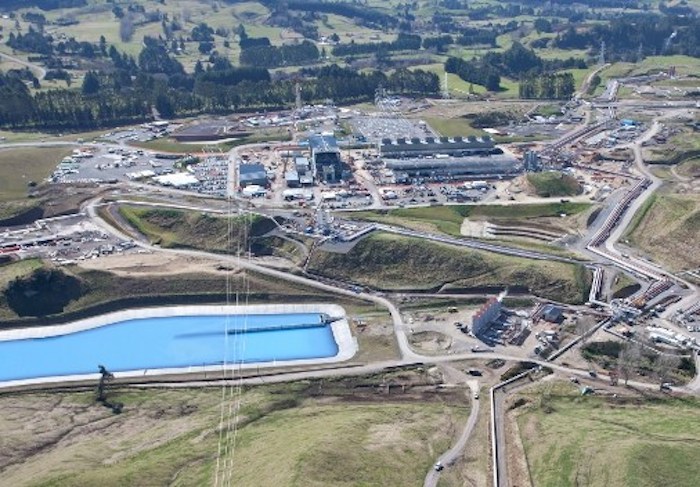 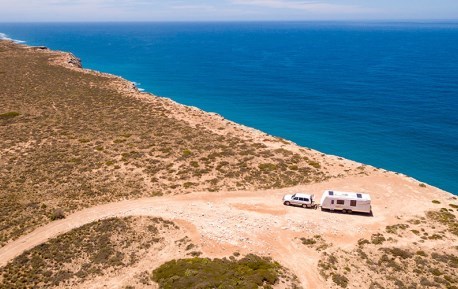 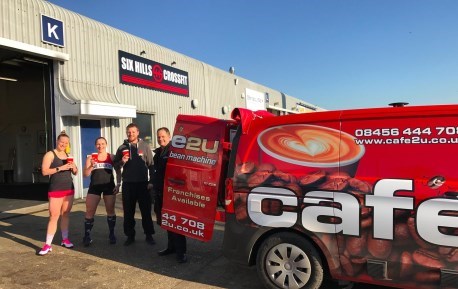 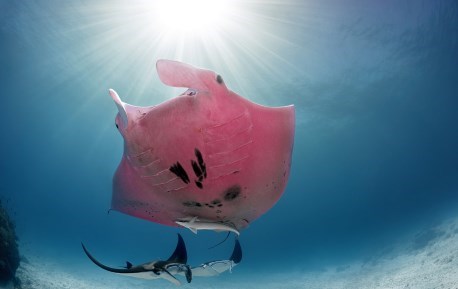 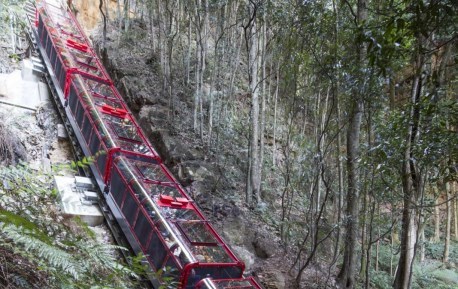 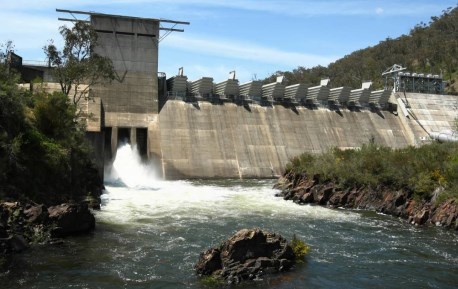 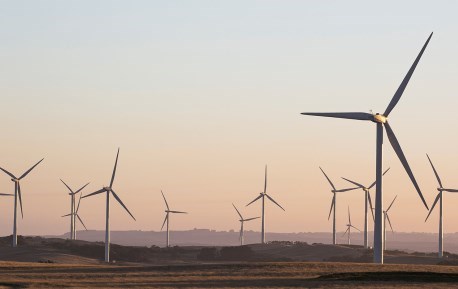