(Worldkings.org) Yukawa Hideki is the first Japanese to win Nobel prize in Physics for his prediction of the existence of mesons.

Hideki Yukawa was born in Tokyo, Japan, on 23rd January, 1907, the third son of Takuji Ogawa, who later became Professor of Geology at Kyoto University.  The future Laureate was brought up in Kyoto and graduated from the local university in 1929. Since that time he has been engaged on investigations in theoretical physics, particularly in the theory of elementary particles. 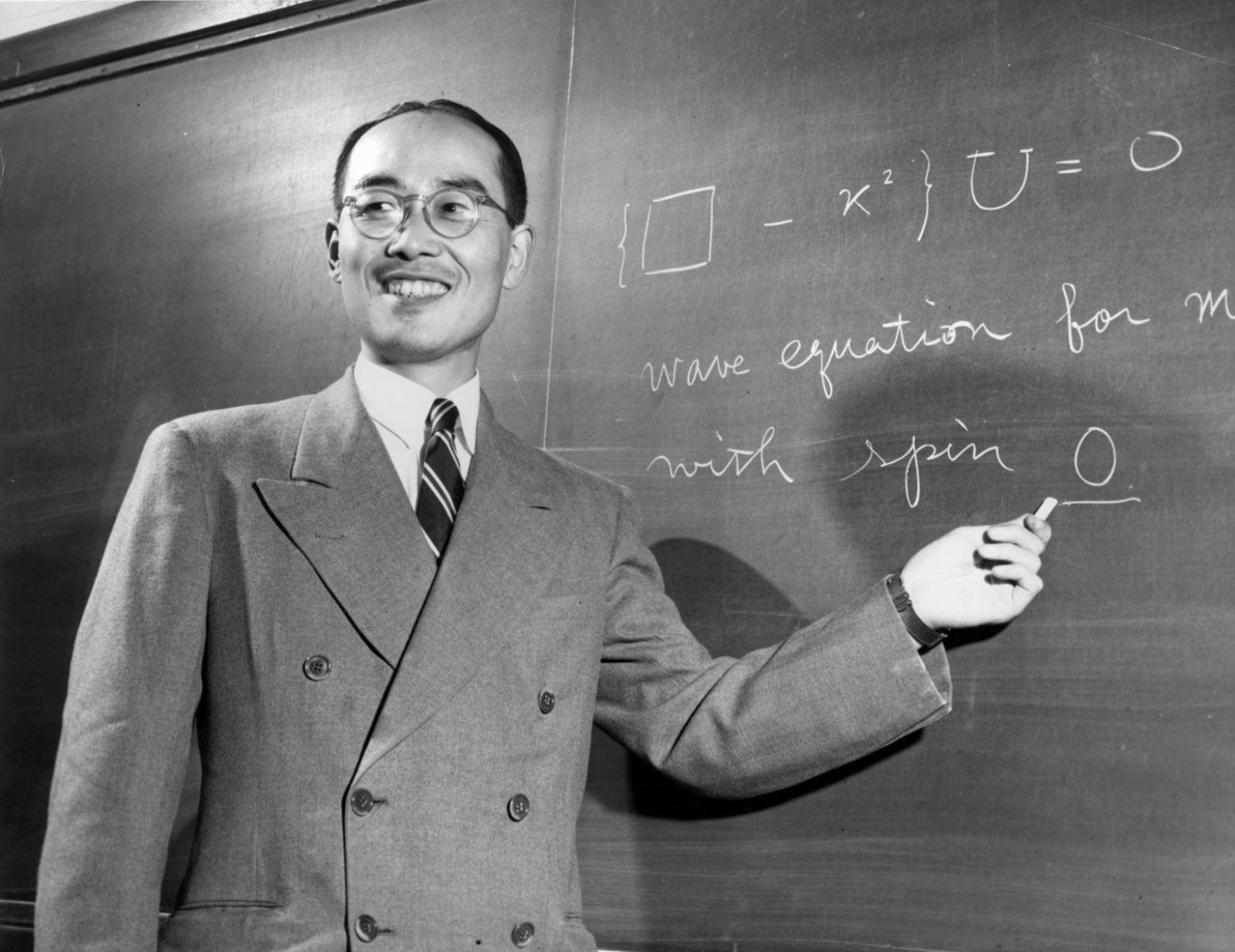 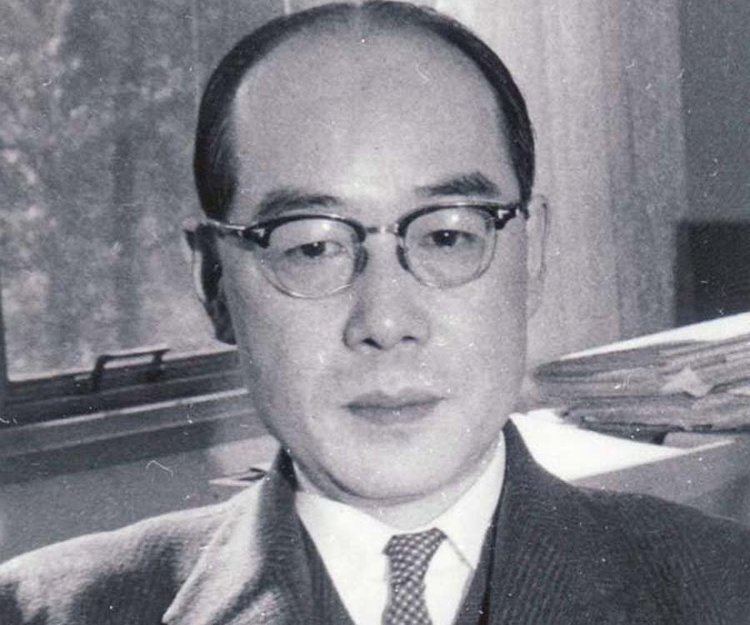 While at Osaka University, in 1935, he published a paper entitled “On the Interaction of Elementary Particles. I.” (Proc. Phys.-Math. Soc. Japan, 17, p. 48), in which he proposed a new field theory of nuclear forces and predicted the existence of the meson.

Encouraged by the discovery by American physicists of one type of meson in cosmic rays, in 1937, he devoted himself to the development of the meson theory, on the basis of his original idea. 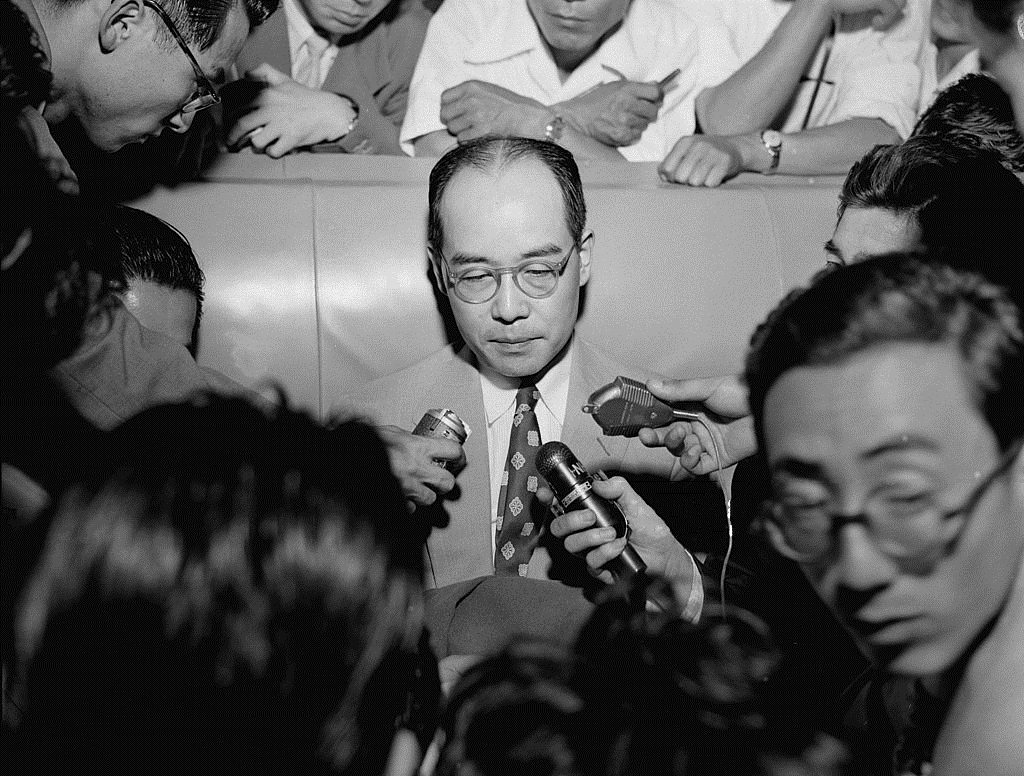 Since 1947 he has been working mainly on the general theory of elementary particles in connection with the concept of the “non-local” field.

The learned societies of his native land have recognised his ability and he is a member of the Japan Academy, the Physical Society and the Science Council of Japan, and is Emeritus Professor of Osaka University. 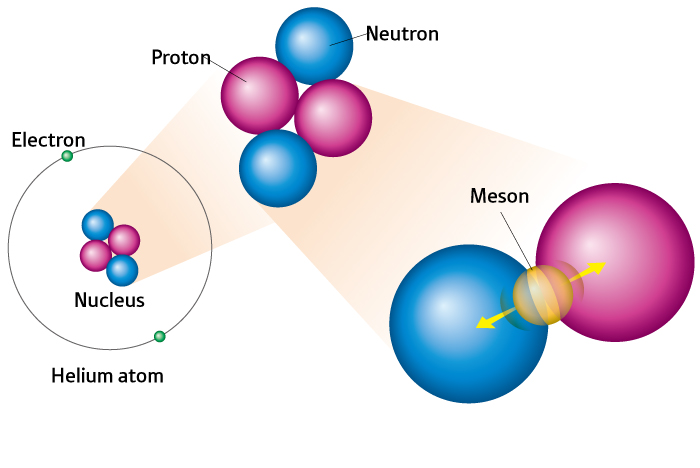 As Director of the Research Institute for Fundamental Physics in Kyoto University he has his office in the Yukawa Hall, which is named after him. He is also a Foreign Associate of the American National Academy of Sciences and a Fellow of the American Physical Society.

He was awared Nobel Prize in Physics 1949 for his prediction of the existence of mesons on the basis of theoretical work on nuclear forces. 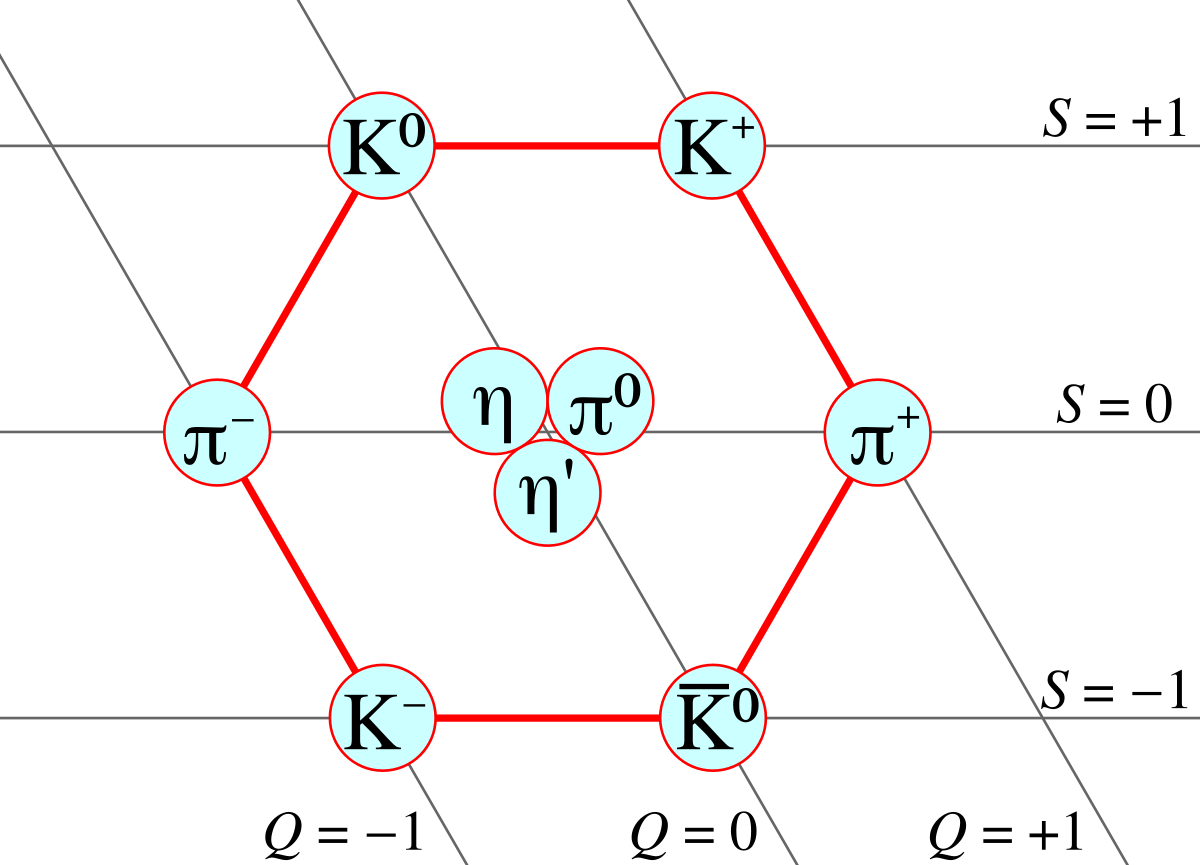 Atomic nuclei consist of protons and neutrons held together by a strong force.  Hideki Yukawa assumed that this force is borne by particles and that there is a relationship between the range of the force and the mass of the force-bearing particle. 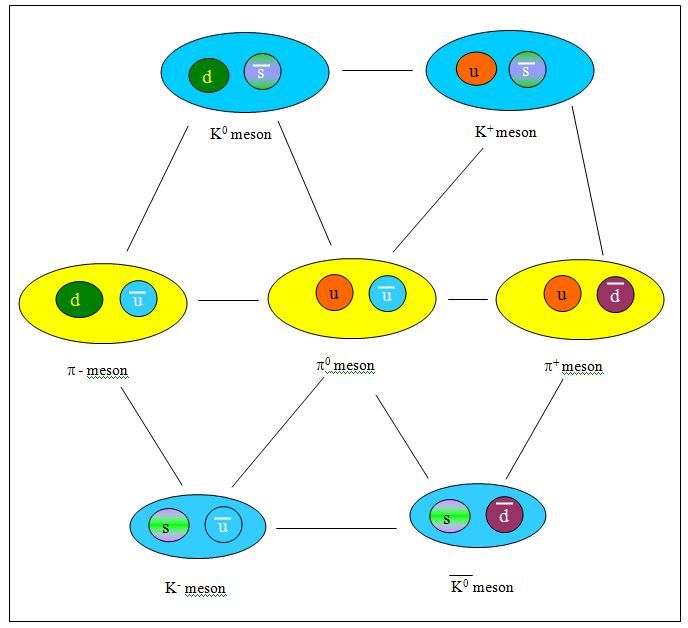 In 1934, Hideki Yukawa predicted that this particle should have a mass about 200 times that of an electron. He called this particle a "meson". Mesons' existence was verified in later experiments. 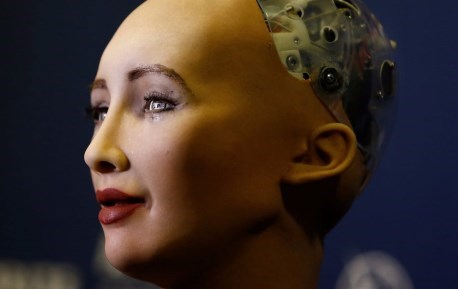 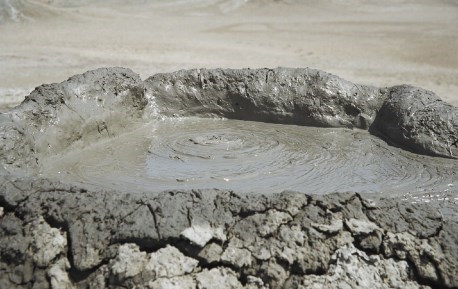 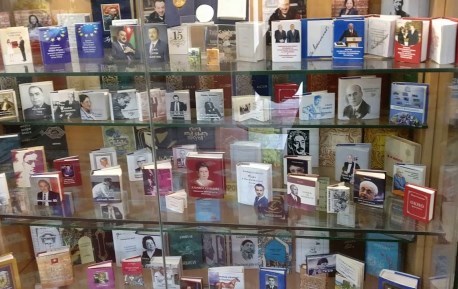 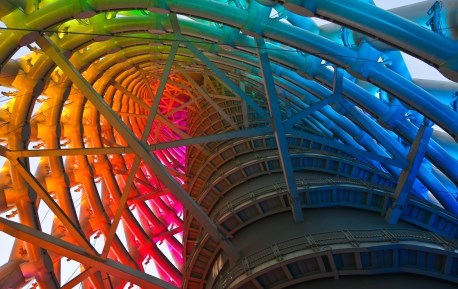 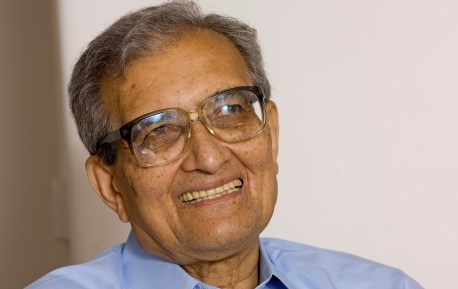