(Worldkings.org) Some 1122 books and 3,572 volumes of Buddhist sutras were inscribed on 14,278 stone tablets. Those tablets originally were hidden in the nine grottoes in the Shijing Mountain.

Also named Temple of Cloud Dwelling, Yunju Temple is located in Fangshan District in the southwest of Beijing, and is about 70 kilometers (43 miles) away from the center of the city. It faces east, taking an area of 7 hectares is famous for the stone sutras it houses. 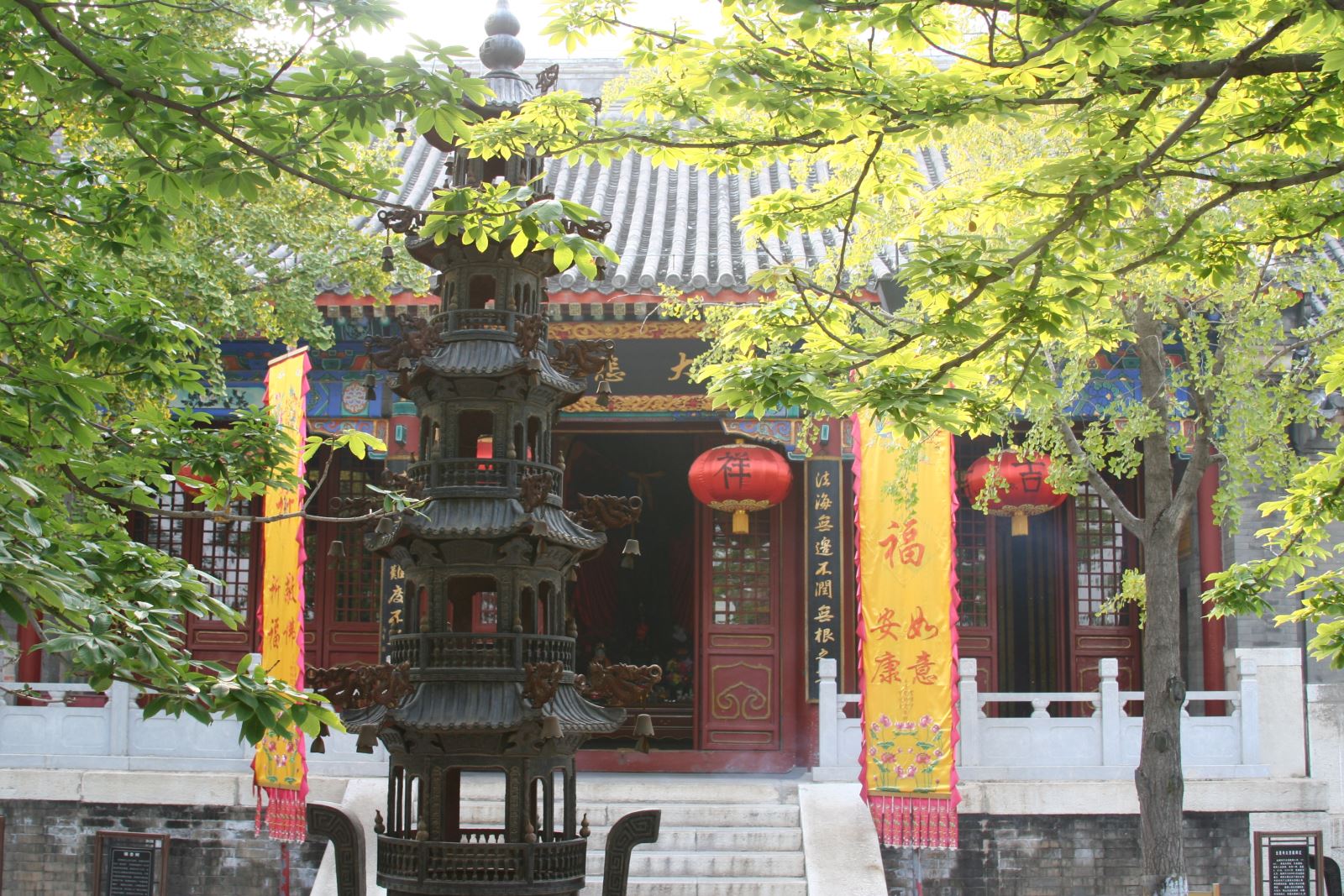 The construction was started from 605. Having been reconstructed and enlarged several times, Yunju Temple became an architectural complex including five courtyards and six main halls. During the Sino-Japanese War, it suffered great damage, particularly in 1942. After 1949, it was restored to its original glory. 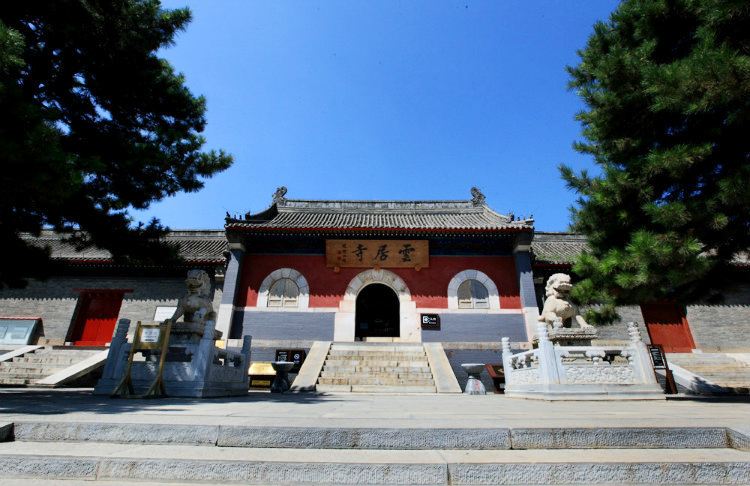 Now it has become a world-famous Buddhist temple, where religious activities are conducted. The eighth day of the fourth lunar month is the birth date of Sakyamuni Buddha. Every year, Yunju Temple will hold tremendous fairs at that time. Enjoying a history of over 1,000 years, the temple fairs attract a lot of visitors and pilgrims. Yunju Temple has an extensive collection of Buddhist Texts, in which the best known ones are stone sutras, paper sutras and wooden sutras. 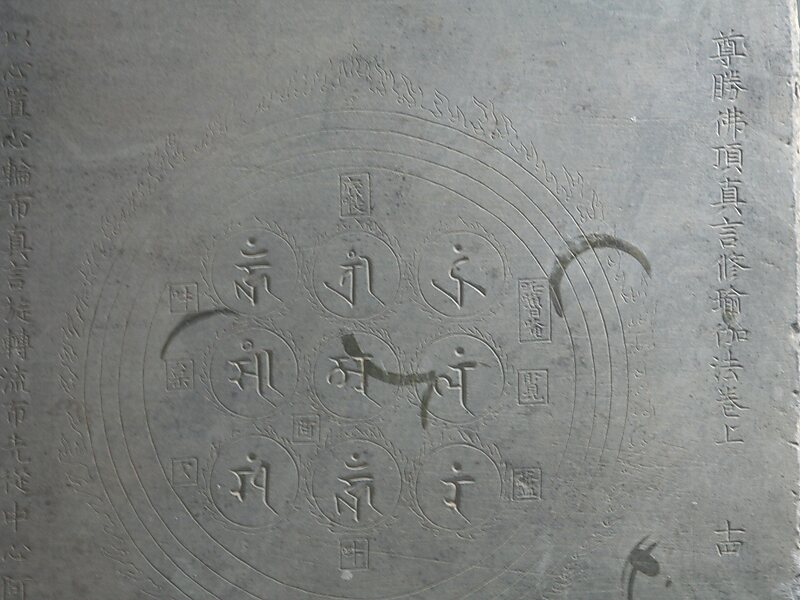 Stone Buddhist Tripitaka buried underground fortunately escaped from being damaged while the temple was destroyed during Sino-Japan War. In 605, the stone sutras began to be engraved by the monk Jing Wan. After Jing Wan’s death, his students carried forward the work. Some 1122 books and 3,572 volumes of Buddhist sutras were inscribed on 14,278 stone tablets. Those tablets originally were hidden in the nine grottoes in the Shijing Mountain. Now it contains the world's largest collection of stone Buddhist sutra steles. 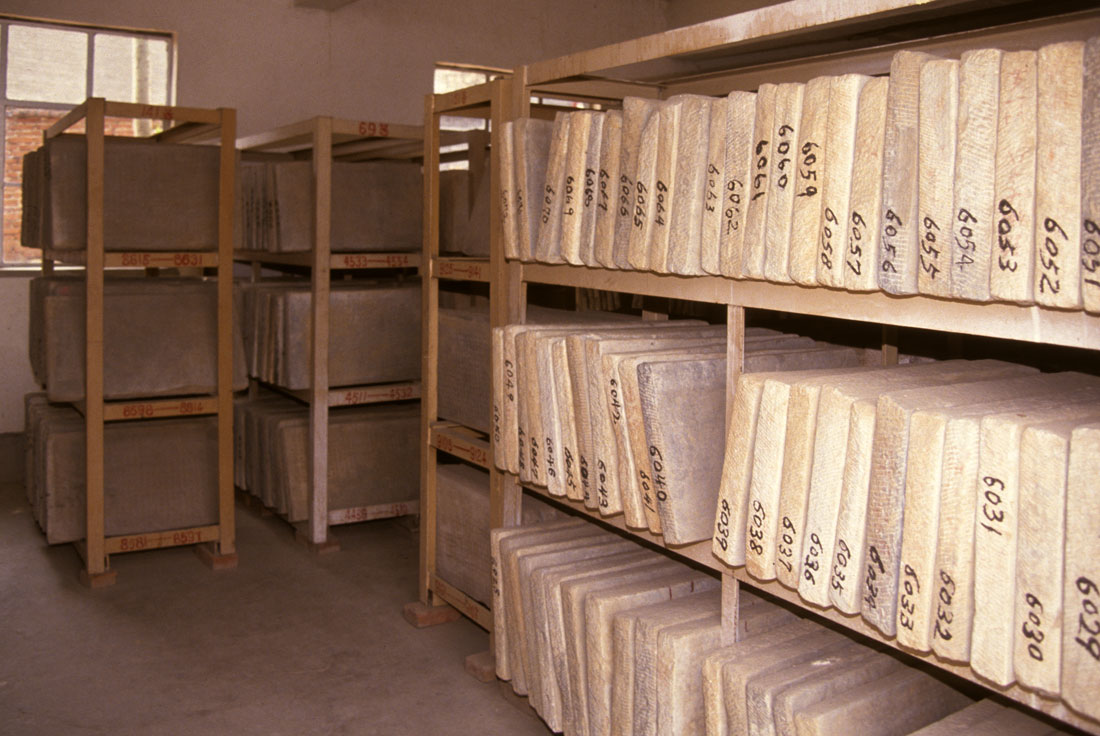 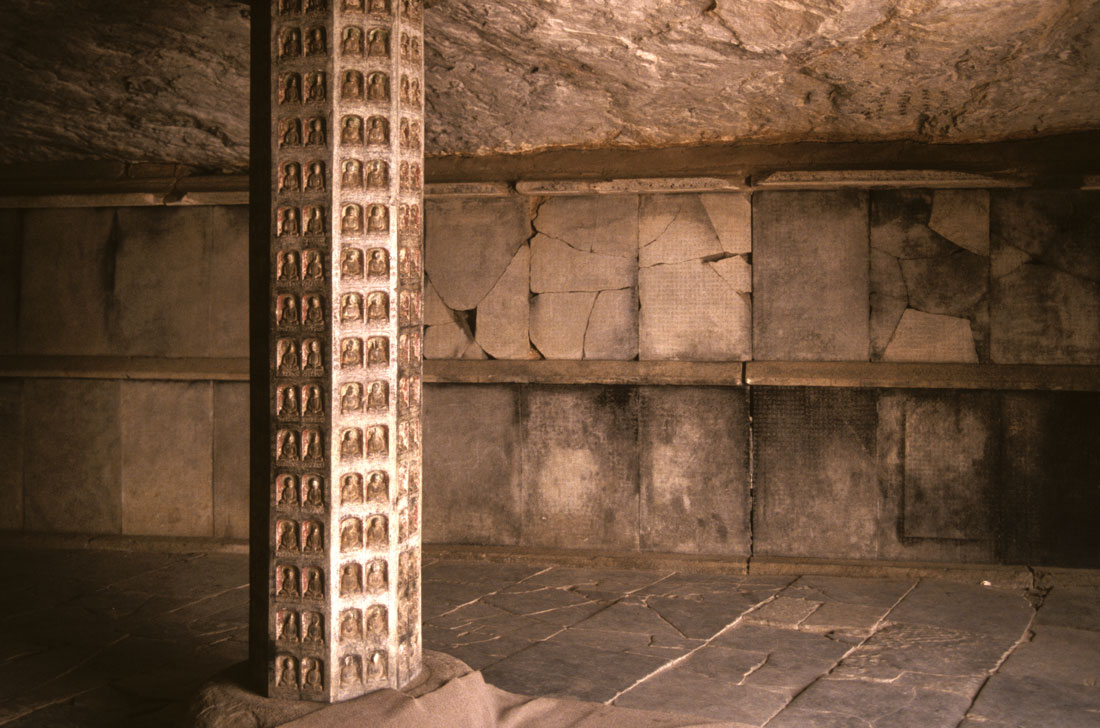 Paper Buddhist sutras in it reach a number of over 22,000 volumes. These sutras were printed or handwritten in Ming Dynasty (1368-1644), of which sutras written by Bhiksu Zu Hui in his tongue blood were most precious. 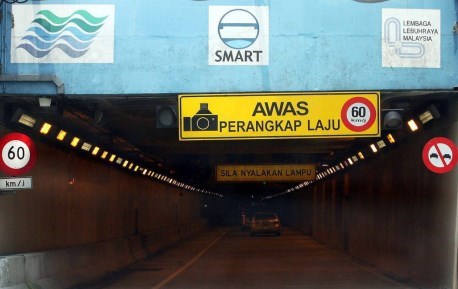 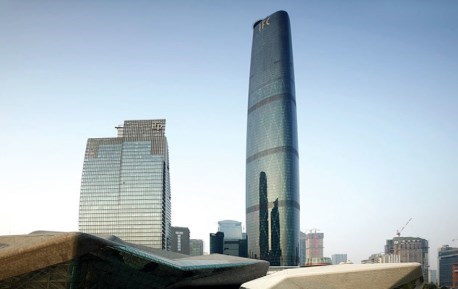 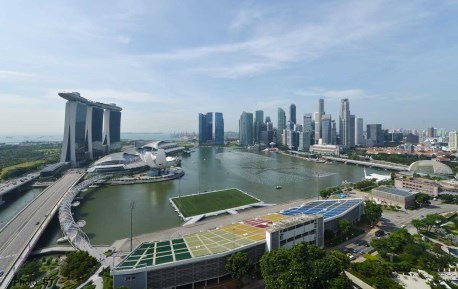 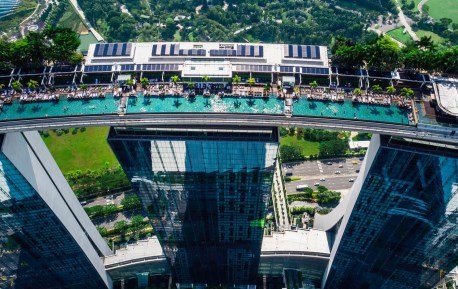 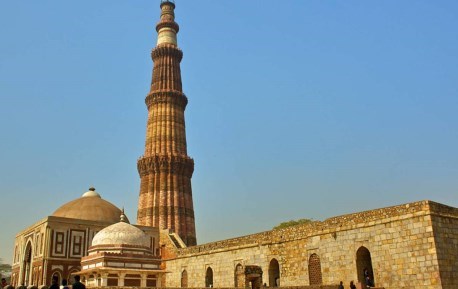 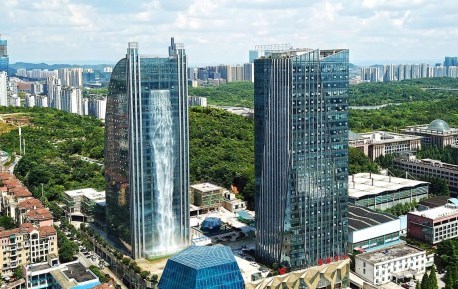