(Worldkings.org) Samsung is the world's largest television manufacturer by recording more than 30 percent market share in terms of sales.

Samsung is a South Korean multinational conglomerate headquartered in Samsung Town, Seoul. It comprises numerous affiliated businesses, most of them united under the Samsung brand, and is the largest South Korean chaebol (business conglomerate). 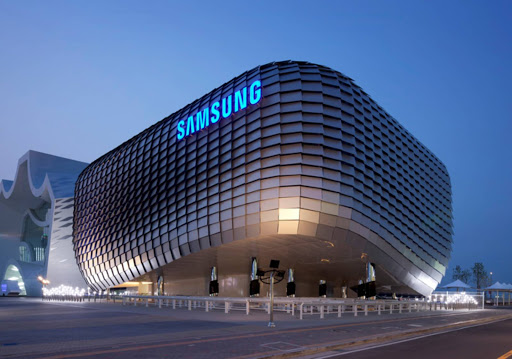 Samsung was founded by Lee Byung-chul in 1938 as a trading company. Samsung entered the electronics industry in the late 1960s. Samsung has been the world's largest television manufacturer since 2006. The great sales of its premium QLED TV selection is thought to have played a part. 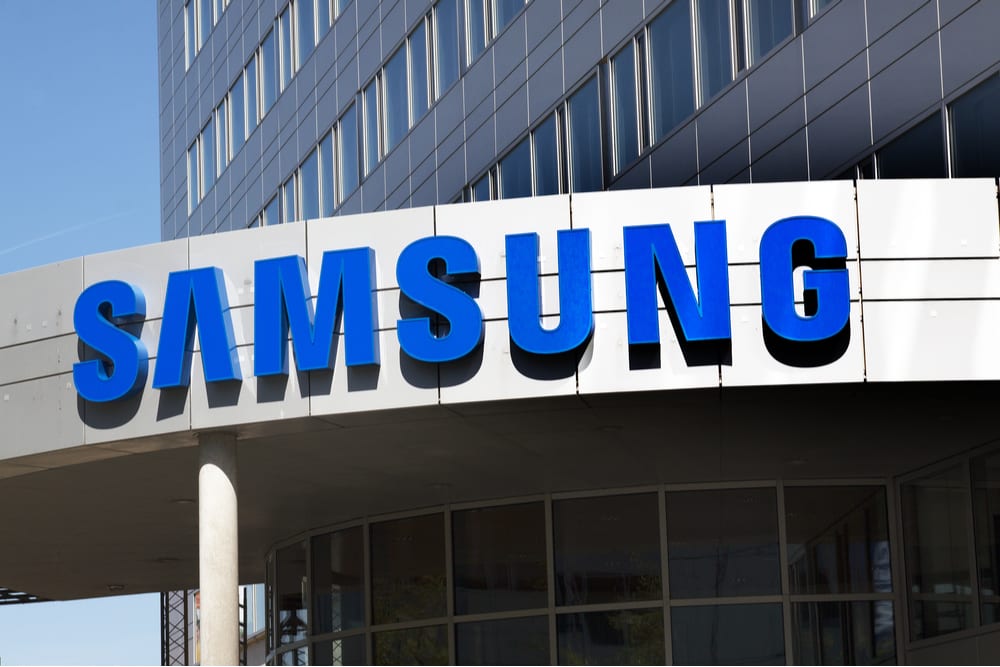 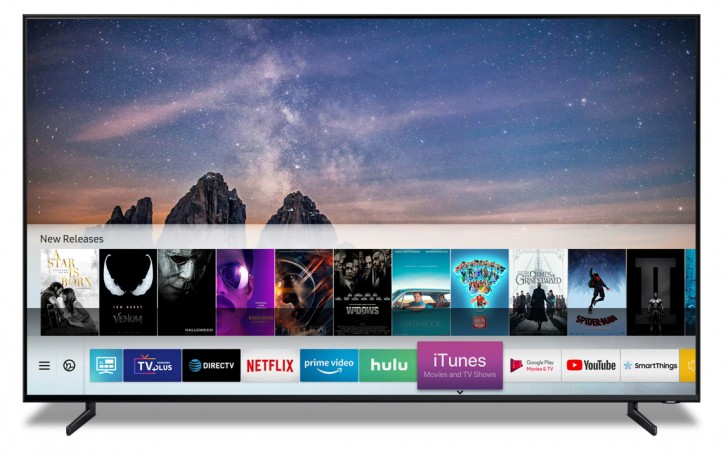 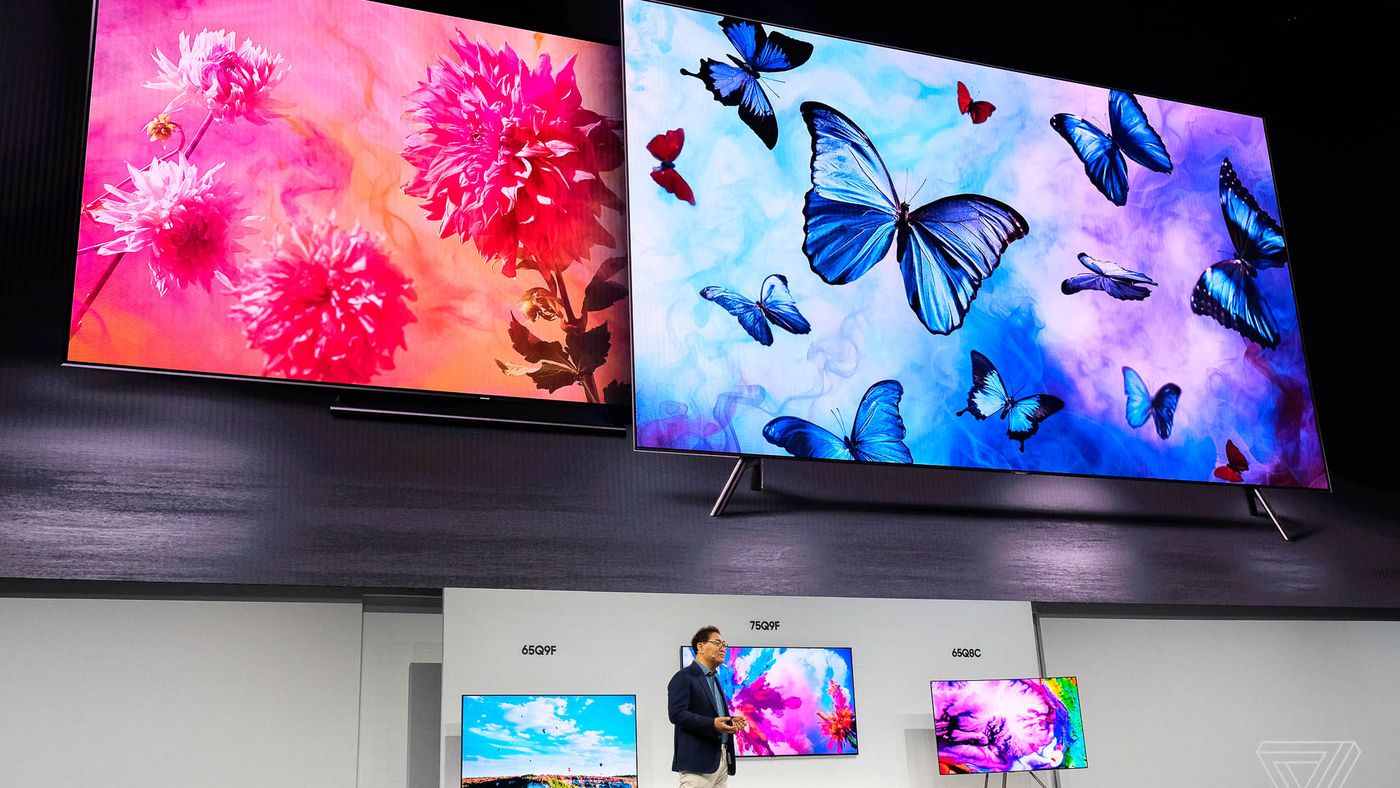 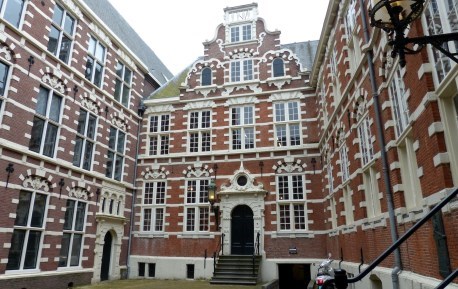 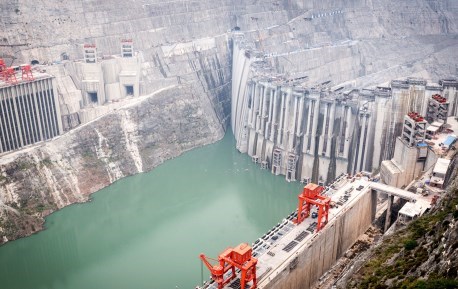 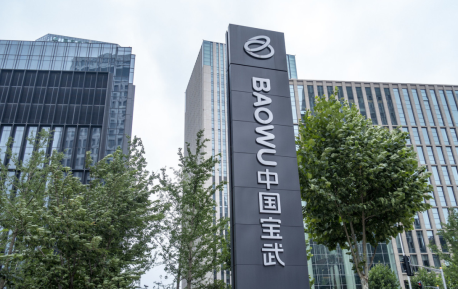 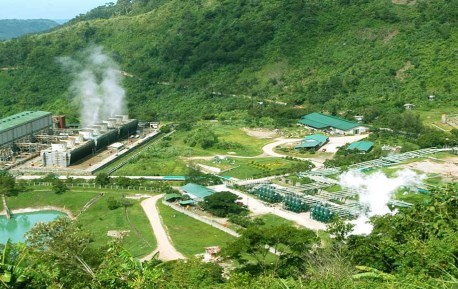 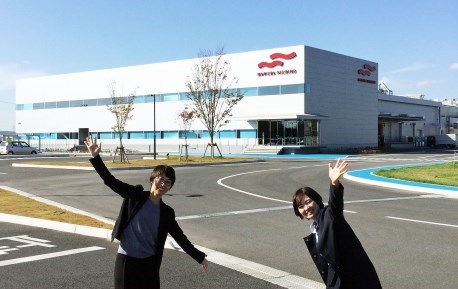 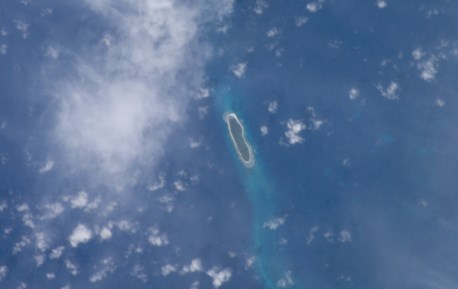