(WorldKings.org) Made of brass and reinforced with steel, the giant effigy stands 72 metres (236 feet) tall on a hillside overlooking the city of Qufu, Shandong province.

Nishan or Mount Ni is a hill about 30 km to the southeast of the city of Qufu in Shandong Province, China. The hill is culturally significant because it is traditionally regarded as the birthplace of Confucius. It is also the site of a historical temple dedicated to Kong He (alias Shuliang He), the father of Confucius, a Confucian academy.

Confucius is great sage thought to have been born in 551BC into a lesser noble class. In his lifetime, he gained a reputation as an adviser to leaders and teacher to disciples. 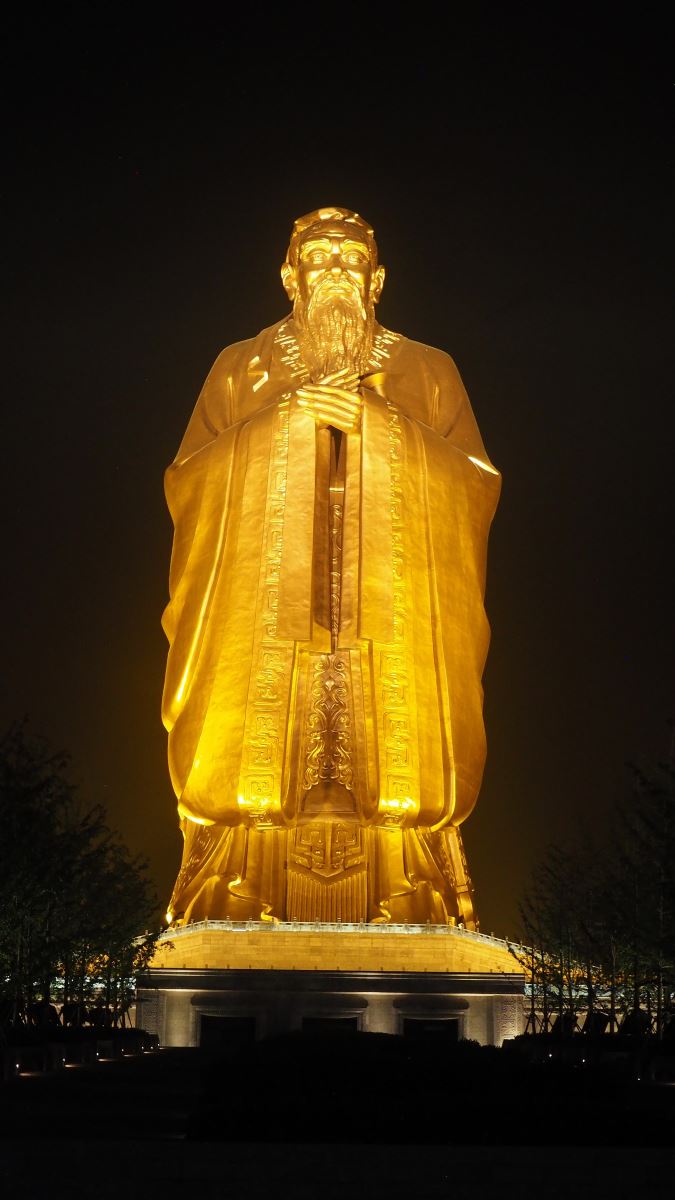 The world’s tallest statue of Confucius was officially inaugurated on Monday Sep. 23, 2018 in the east China birthplace of the ancient philosopher and teacher.

Made of brass and reinforced with steel, the giant effigy stands 72 metres (236 feet) tall on a hillside overlooking the city of Qufu, Shandong province.

The main body is supported by eight internal pillars and its base covers an area of 7,800 square meters (84,000 square feet).

Although the statue was first unveiled to the public in 2016, refinements need to be carried out till 2018.

The highest statue of Confucius will attract people's attention worldwide, which is helpful in promoting traditional Chinese culture. 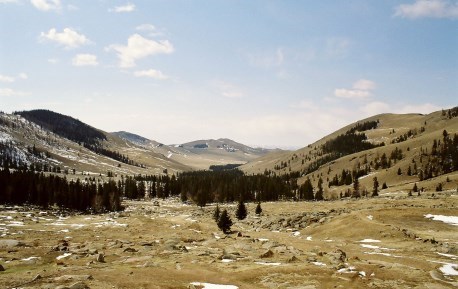 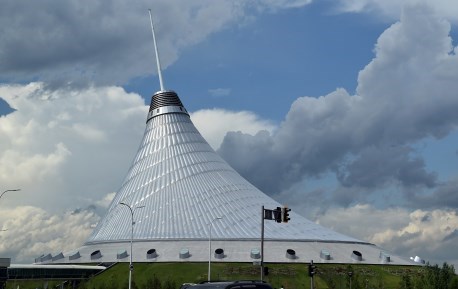 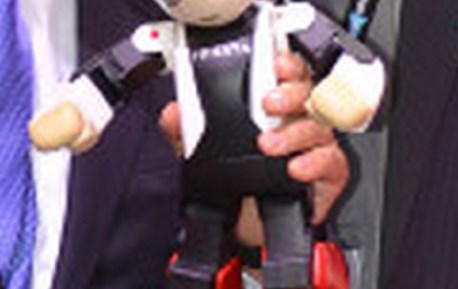 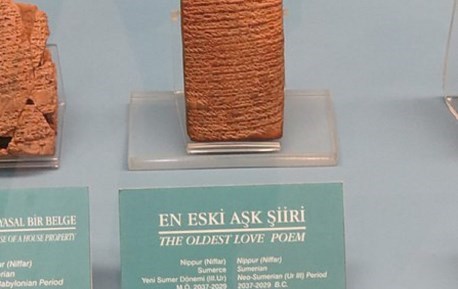 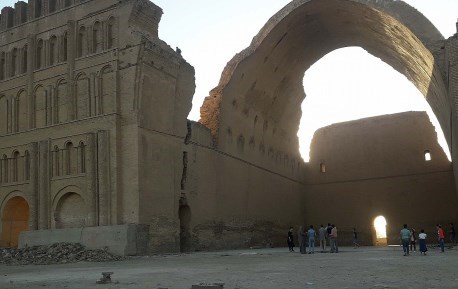 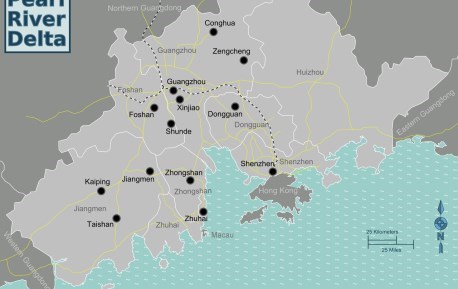