(Worldkings.org) Heaven Lake is the world's highest volcanic lake. The average depth of the lake is 213 m and a maximum depth of 384 m. From mid-October to mid-June, it is typically covered with ice.

Heaven Lake is a crater lake on the border between China and North Korea. It lies within a caldera atop the volcanic Paektu Mountain, a part of the Baekdudaegan mountain range and the Changbai mountain range. 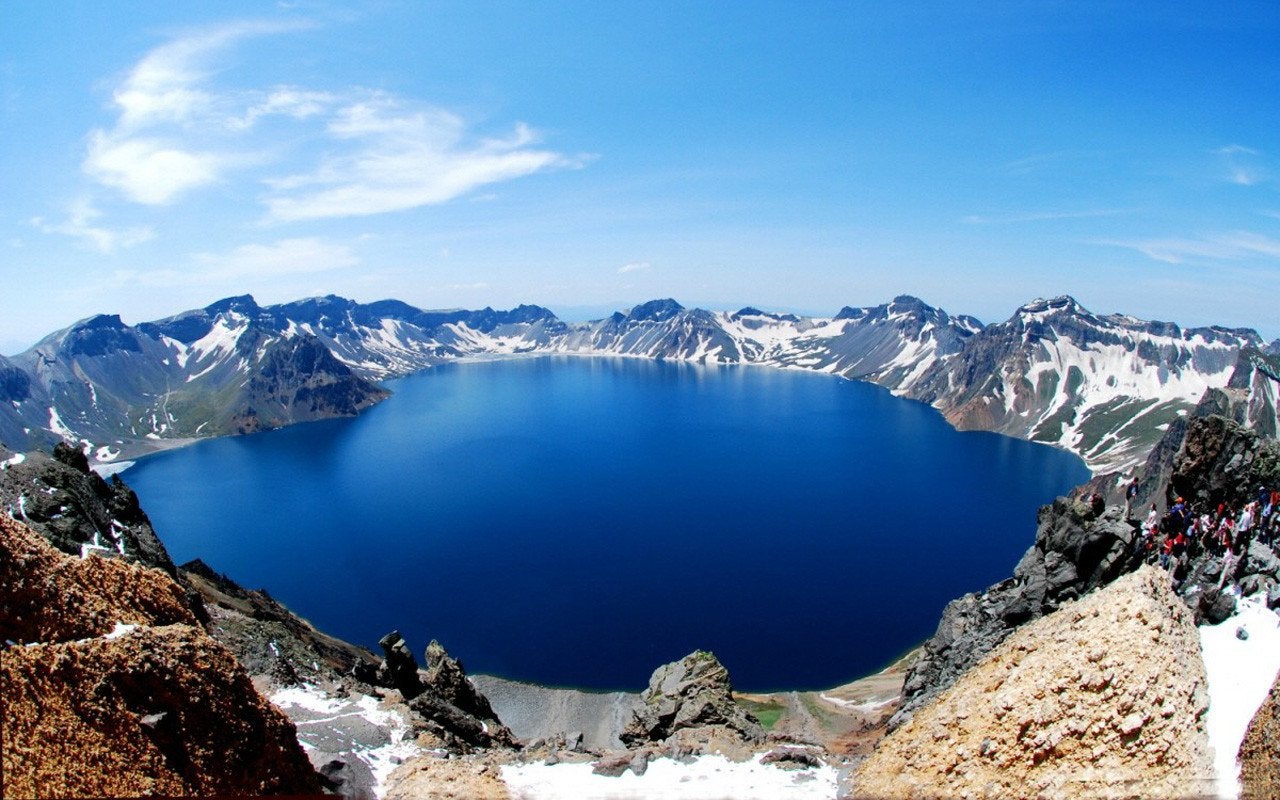 It is located partly in Ryanggang Province, North Korea, at 42.006°N 128.057°E, and partly in Jilin Province, northeastern China. 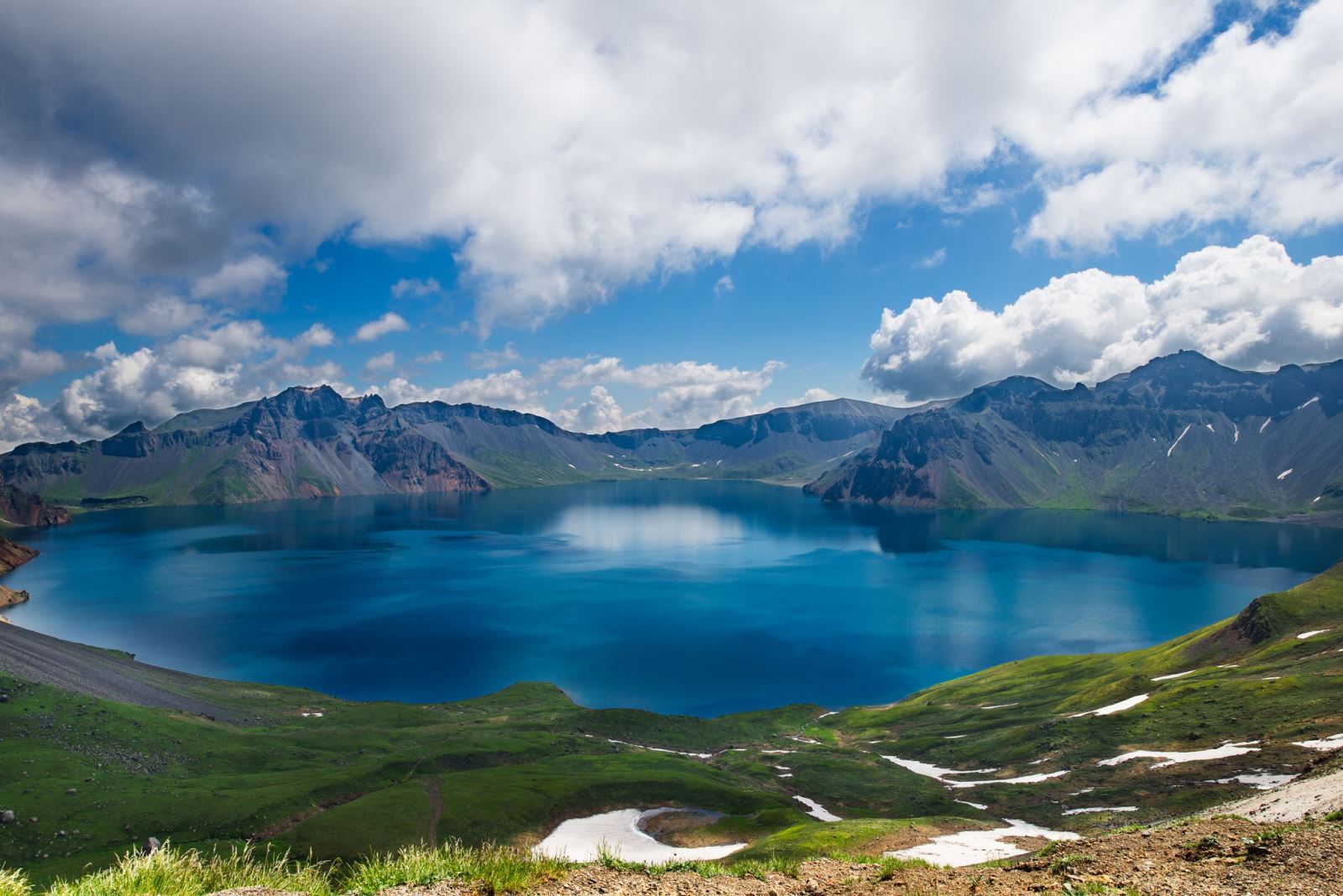 Lake has been recognized as the highest volcanic lake in the world. The lake has a surface elevation of 2,189.1 m. 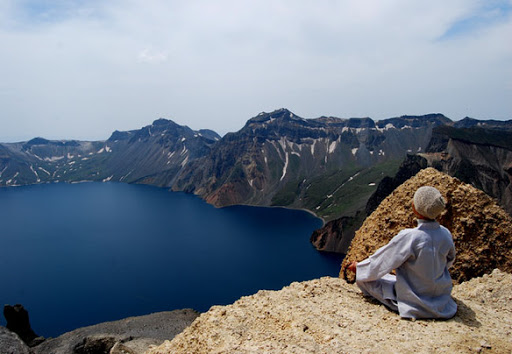 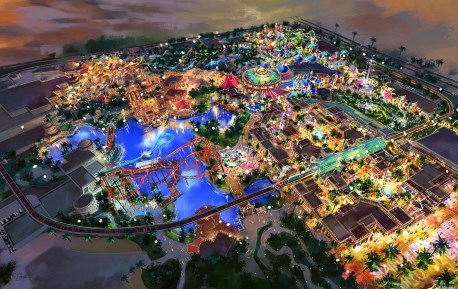 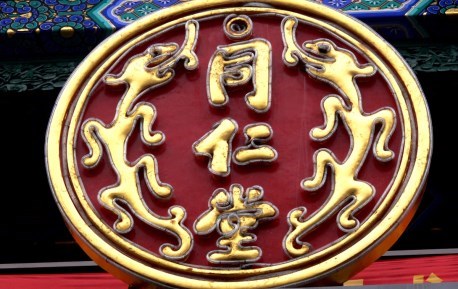 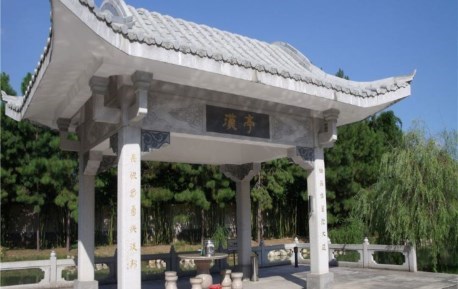 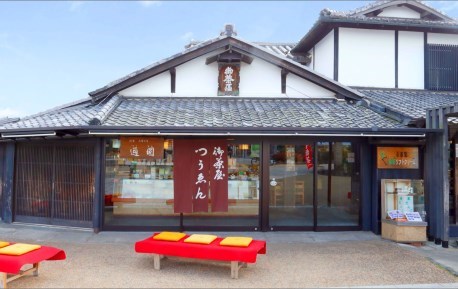 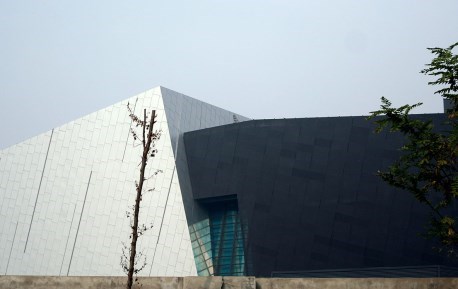 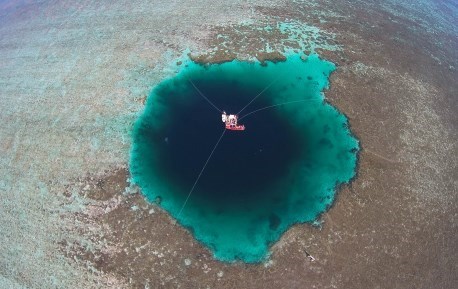