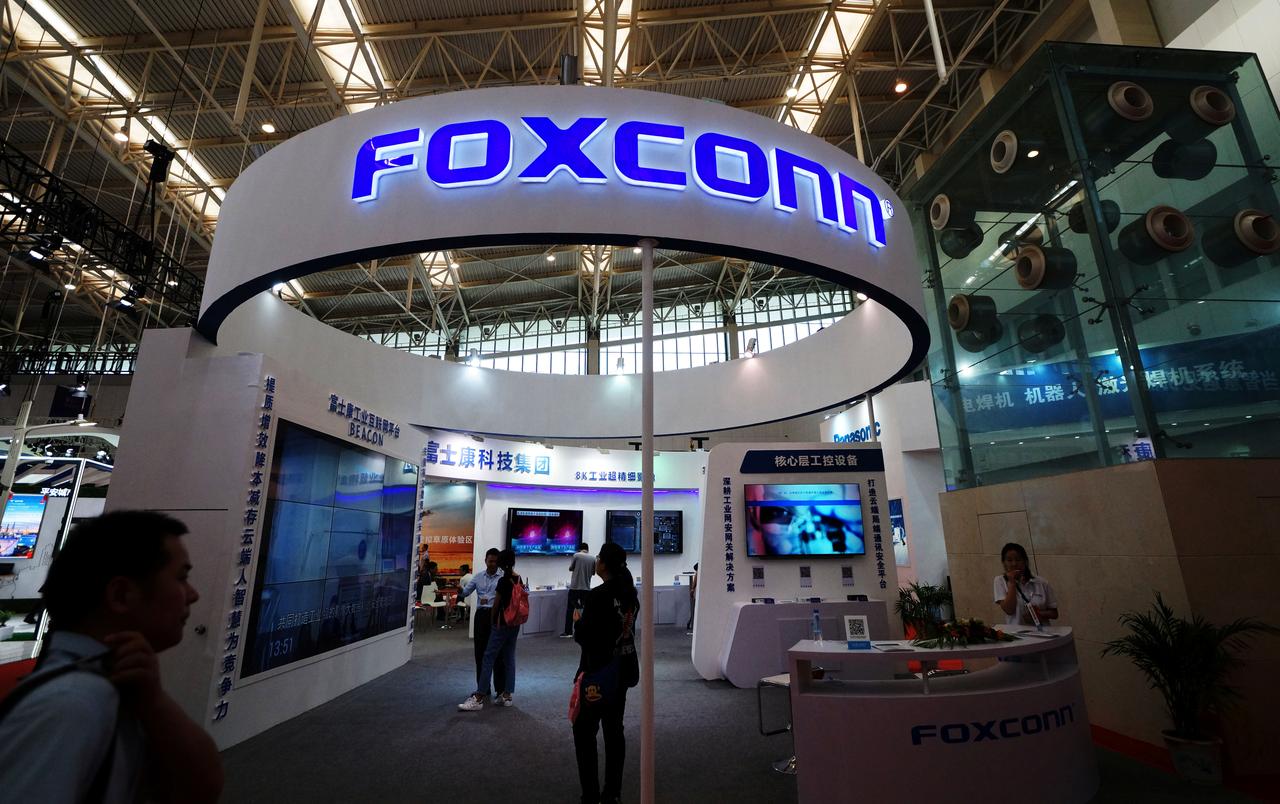 Today, it is the world's largest provider of electronics manufacturing services and the fourth-largest information technology company by revenue. The company is the largest private employer in Taiwan and one of the largest employers worldwide. Its founder and chairman is Terry Gou. 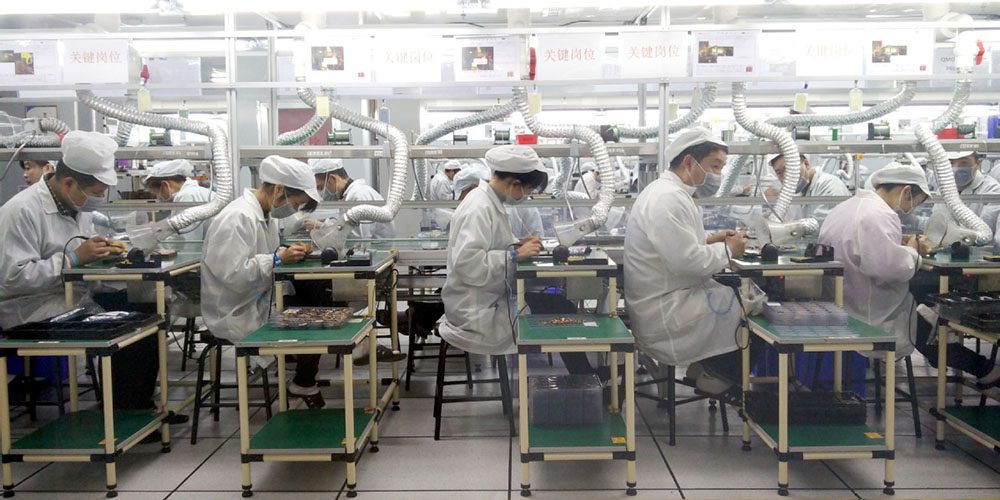 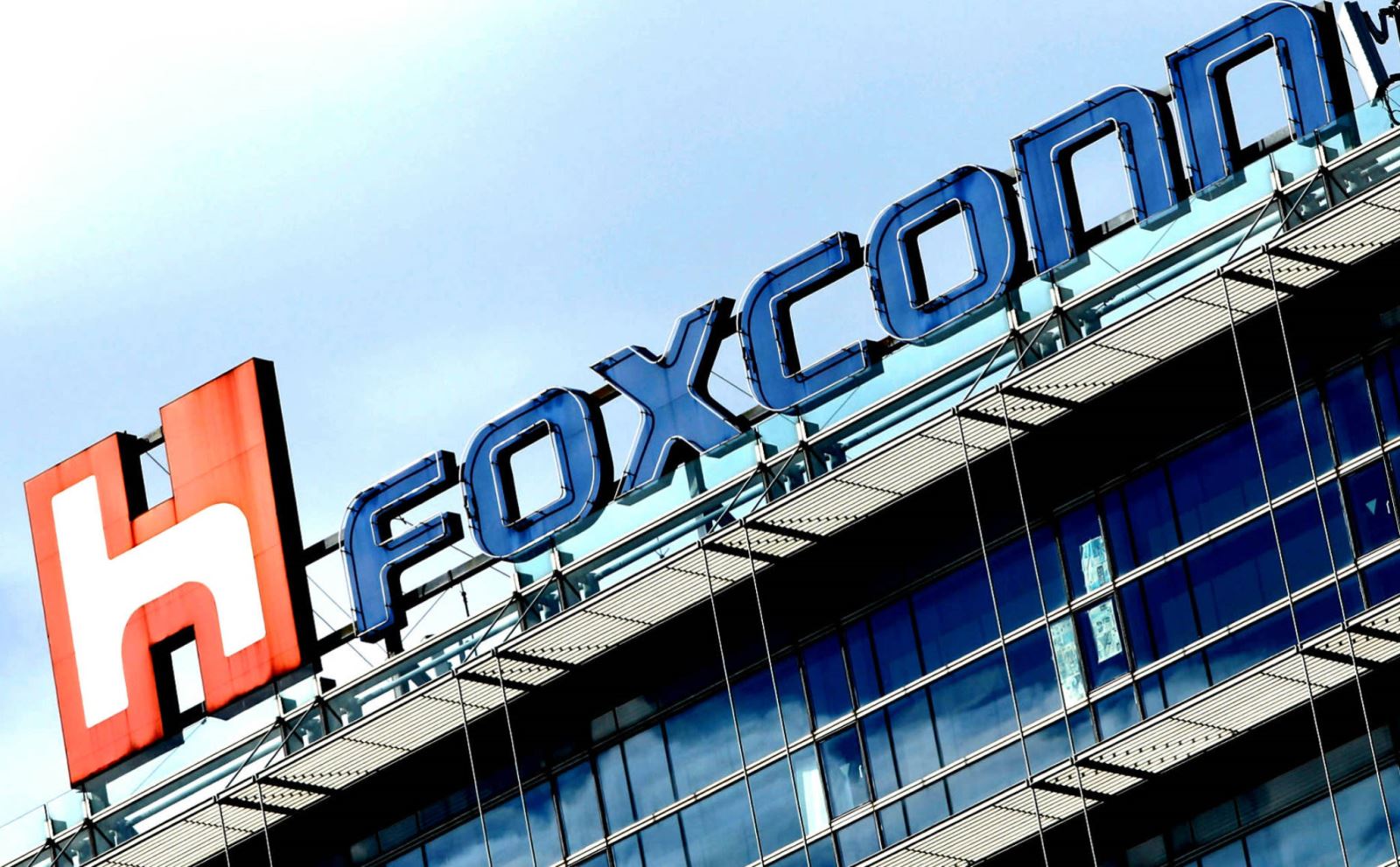 As of 2012, Foxconn factories manufactured an estimated 40% of all consumer electronics sold worldwide. 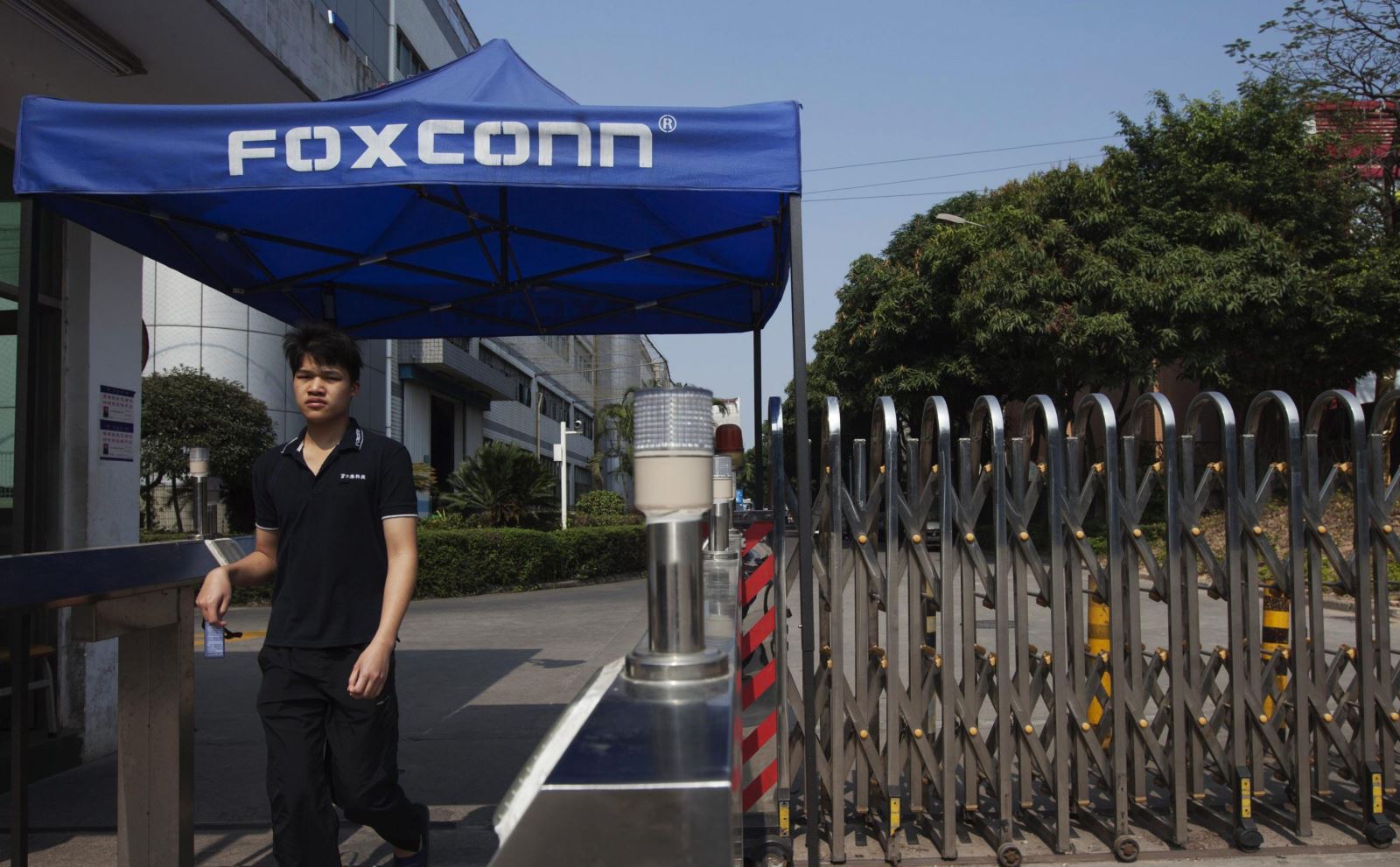 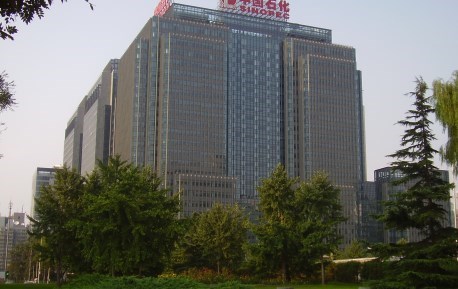 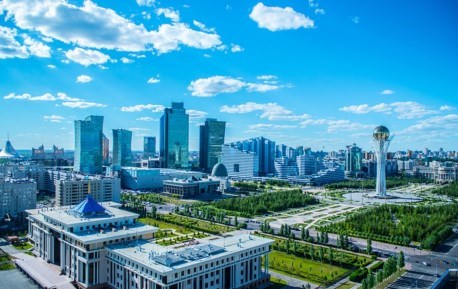 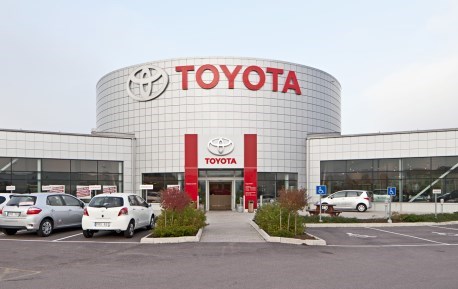 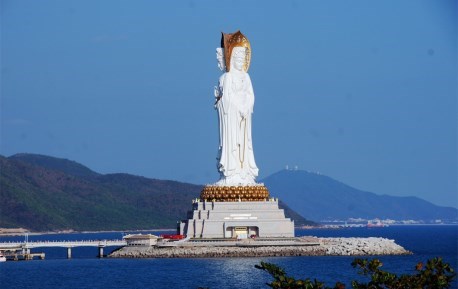 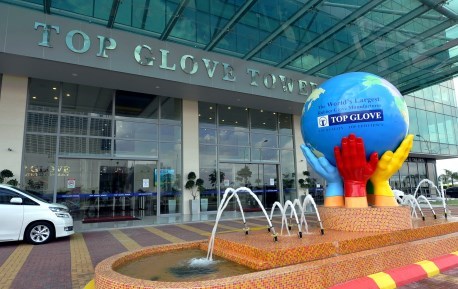 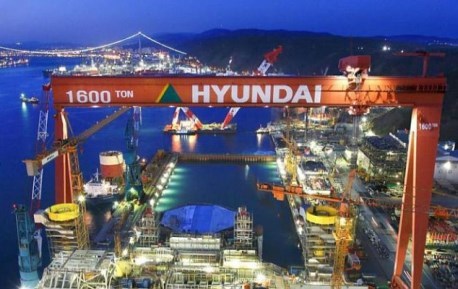