(Worldkings.org) Foshan Haitian Flavouring & Food Co is the world's largest manufacturer of soy sauce. The company was established in the seventeenth century as a group of sauce factories in Foshan in 1955.

Foshan Haitian Flavouring & Food Co. Ltd is a Chinese public company that manufactures sauces and flavourings. It is the largest manufacturer of soy sauce in the world. 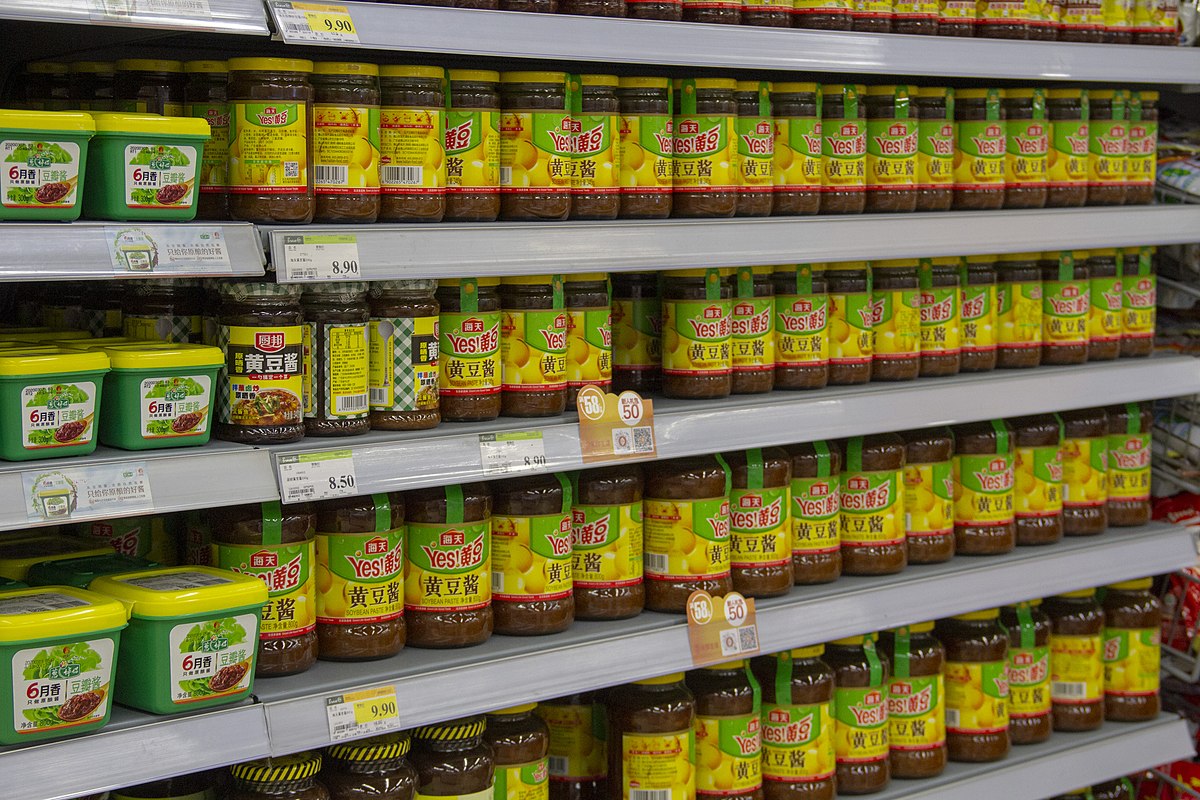 It is based in Guangdong. The chairman is Pang Kang. Sales in 2012 were around seven billion yuan.

The company was established in the seventeenth century as a group of sauce factories in Foshan. It was founded in 1955. 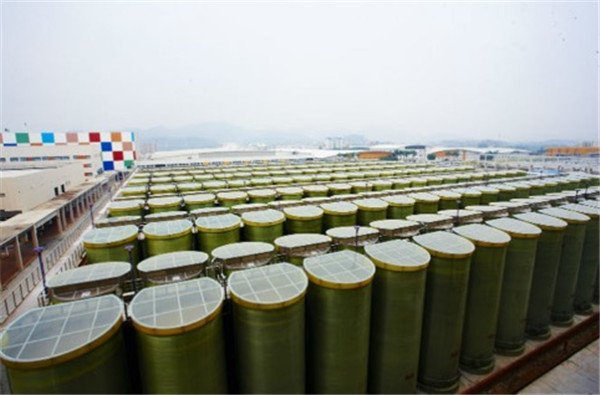 In 2010 it held 16 to 19 percent of the Chinese soy sauce market. Its major competitors included Kikkoman and Lee Kum Kee. The company also manufactures other sauces and condiments such as oyster, hoisin, shrimp and vinegar. 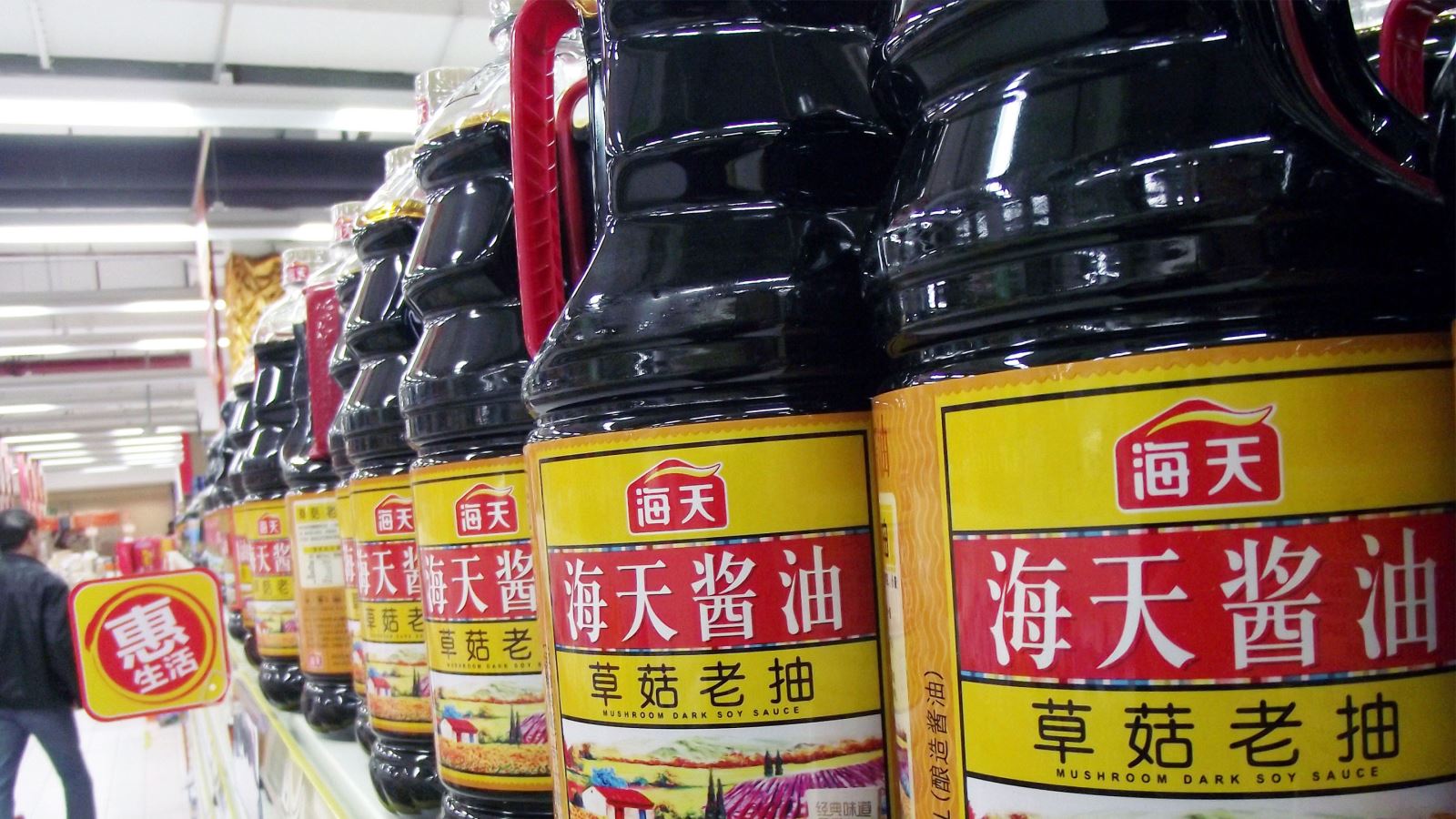 With its world advanced level, it can produce 180000 tons of soy per year. Haitian has now created China's largest "Kingdom of flavoring". It was once honored the "AAA Image Award" of China's top 500 companies. Its scale ranks the 23rd and its economical profit ranks the 18th in China's food manufacturing field. 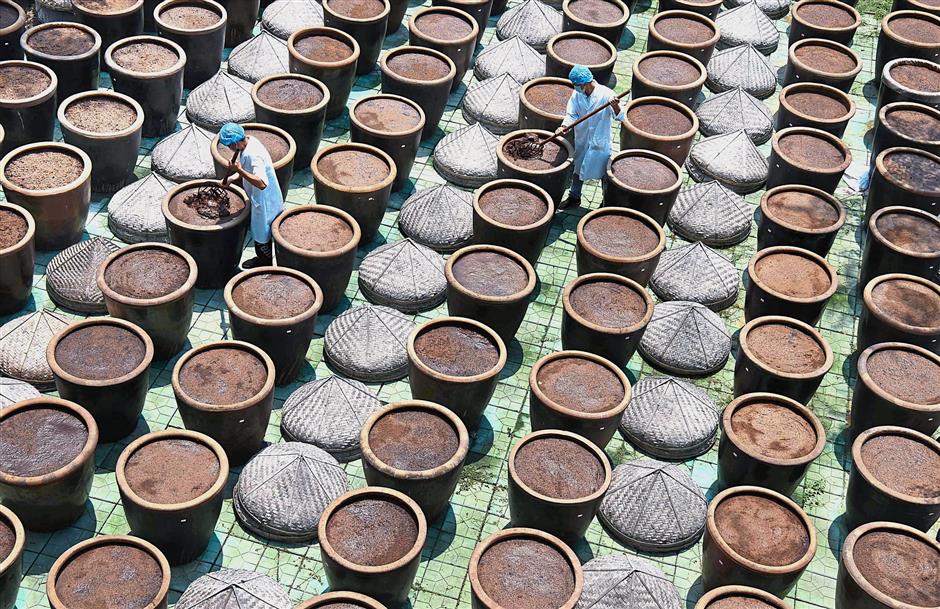 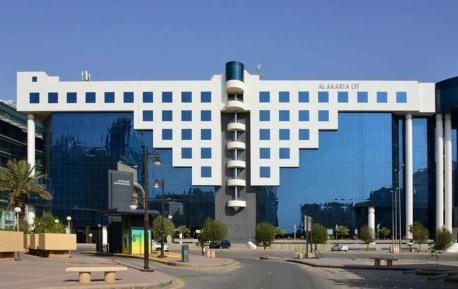 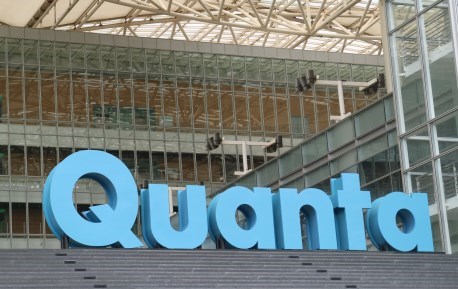 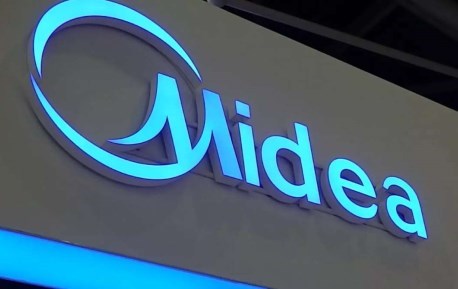 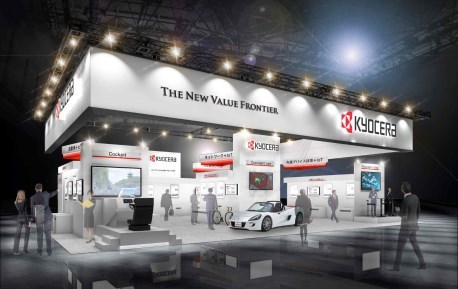 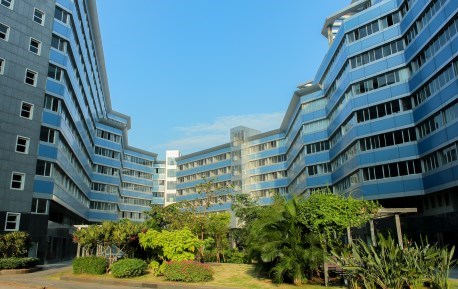 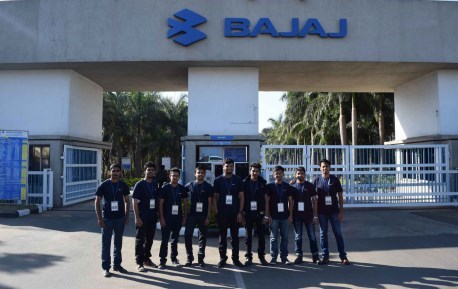