Fauja Singh BEM (born 1 April 1911) is a British Sikh centenarian marathon runner of Punjabi Indian descent. He has beaten a number of world records in multiple age brackets, but none of his times have been ratified as records. His current personal best time for the London Marathon (2003) is 6 hours 2 minutes, and his marathon record, for age 90-plus, is 5 hours 40 minutes at the age of 92, at the 2003 Toronto Waterfront Marathon. 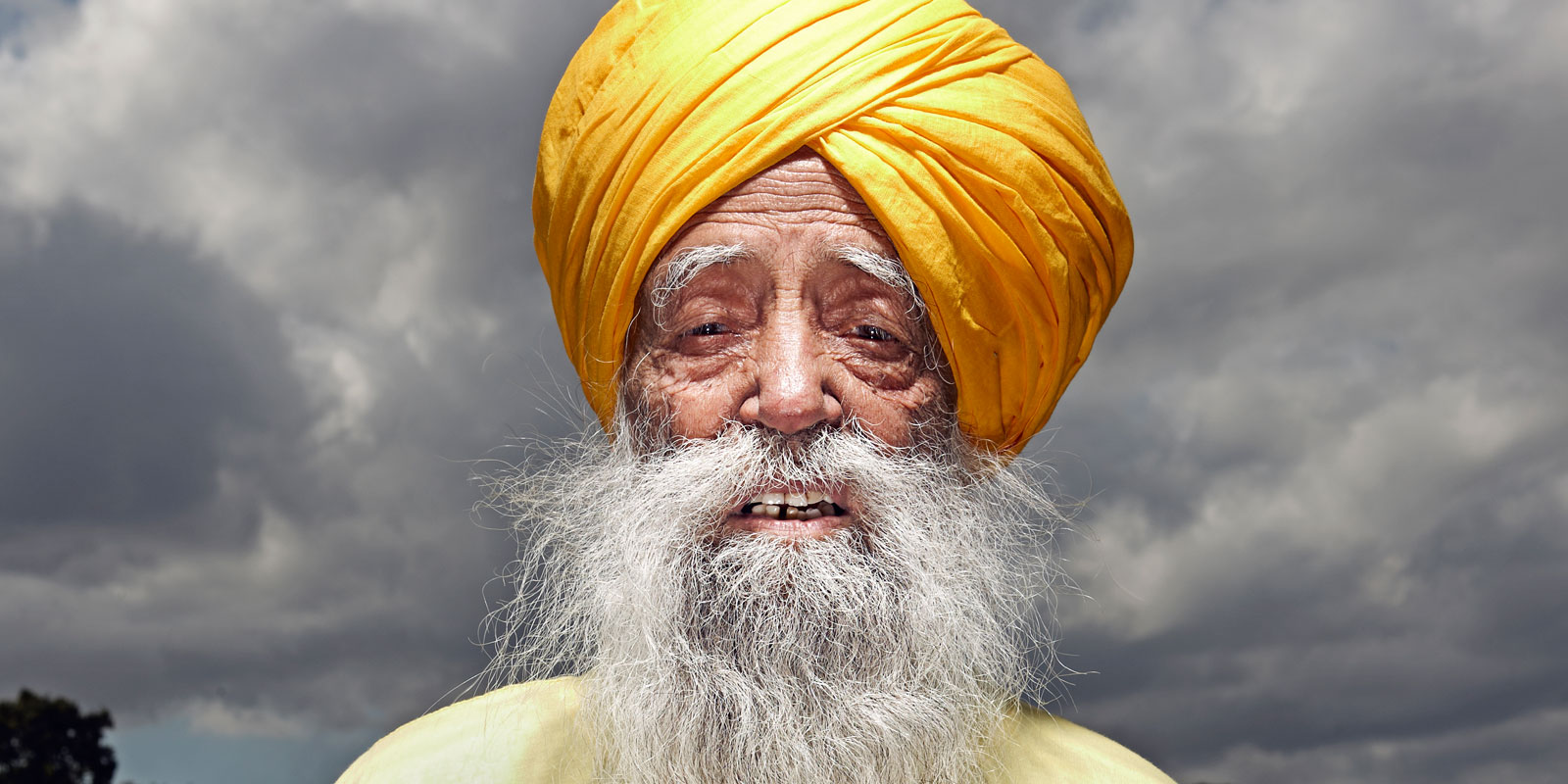 Fauja Singh was born in Beas Pind, Jalandhar, Punjab, British India on 1 April 1911, the youngest of four children. Singh did not walk until he was five years old. His legs were thin and weak, and he could hardly walk long distances. Because of this, he was often teased, and he was called by the nickname "danda" for the next ten years. As a young man, Singh was an avid amateur runner, but he gave it up at the time of the Partition of India.

It was only after witnessing the death of his fifth son, Kuldip, in a construction accident in August 1994, that Singh returned to his passion for running, in 1995. The death of his wife in 1992, and his eldest daughter who had died from complications after giving birth to his third granddaughter, gave him the determination for this new focus in life. He emigrated to England in the 1990s and lives with one of his sons in Ilford. 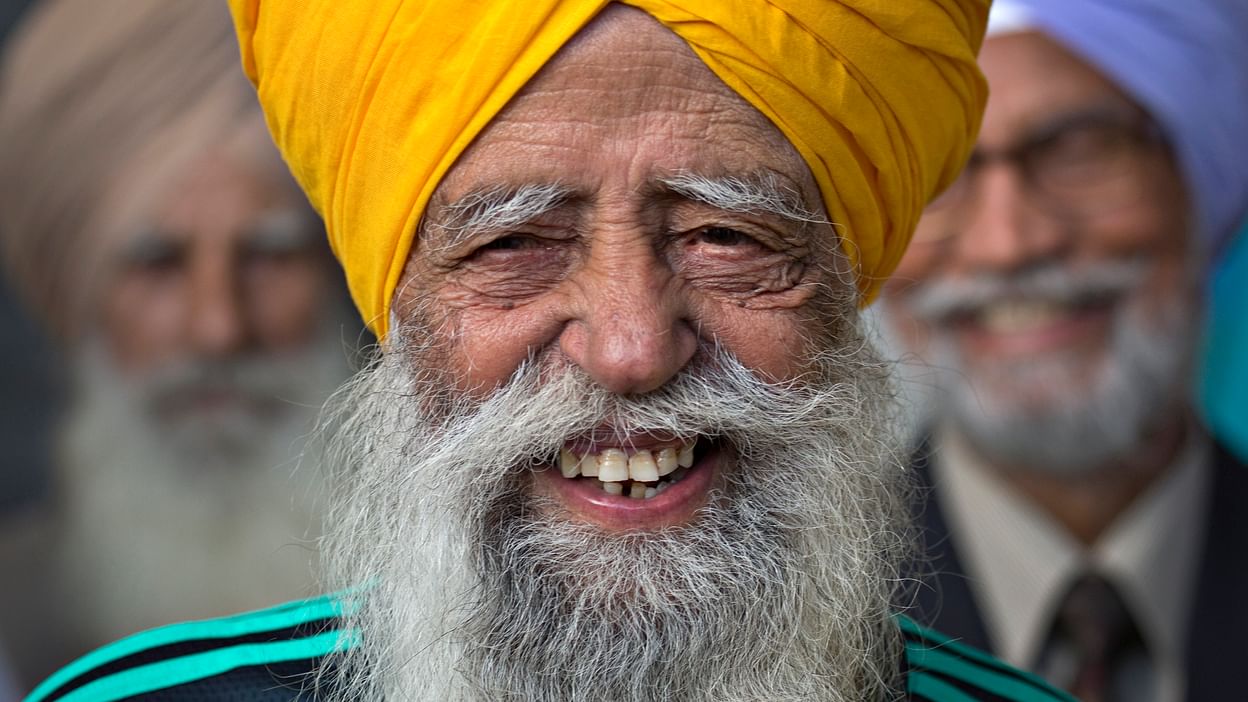 At 89 years, he took seriously to running and ended up in international marathon events. Singh ran his first race, the London Marathon, in 2000. According to his coach, he used to run up to 20 kilometres easily and wanted to run a marathon, thinking it to be just 26 kilometres and not 26 miles (42 kilometres). It was after he realised this that he began training seriously.

At the age of 93, Singh completed a marathon in 6 hours and 54 minutes. This knocked 58 minutes off the previous world best for anyone in the 90-plus age bracket.

In 2004, he was featured in an advertising campaign for sportswear manufacturer Adidas alongside David Beckham and Muhammad Ali. Singh holds UK records for the 200 m, 400 m, 800 m, mile and 3000 m for his age group, records all set within a single 94-minute period. At the age of 100, Singh attempted and accomplished eight world age group records in one day, at the special Ontario Masters Association Fauja Singh Invitational Meet, held at Birchmount Stadium in Toronto, Ontario, Canada. 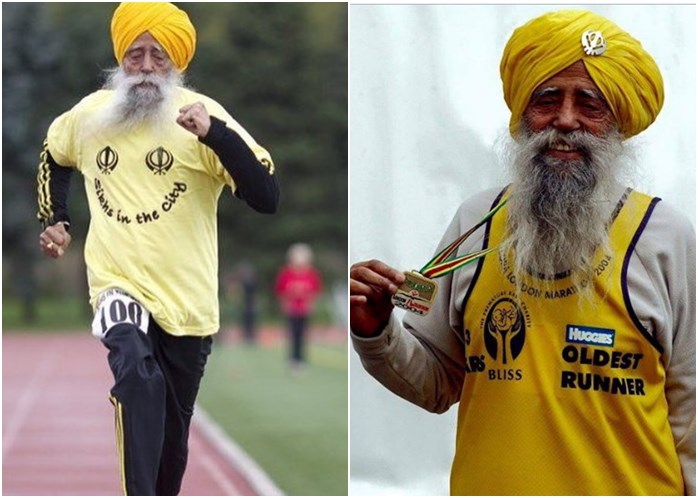 Three days later, on 16 October 2011, Singh became the first 100-year-old to finish a marathon, completing the Toronto Waterfront Marathon in 8:11:06. As it took him over 14 minutes after the gun to cross the starting line, the official time submitted for the age group record will be 8:25:17. 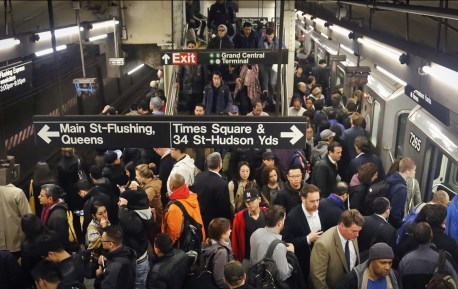 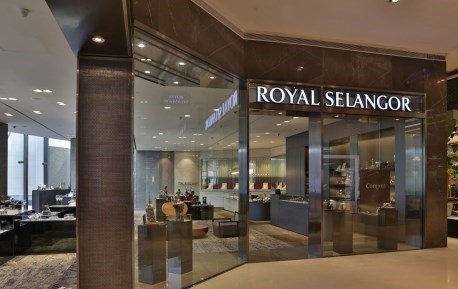 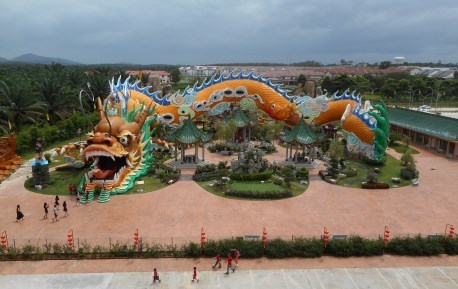 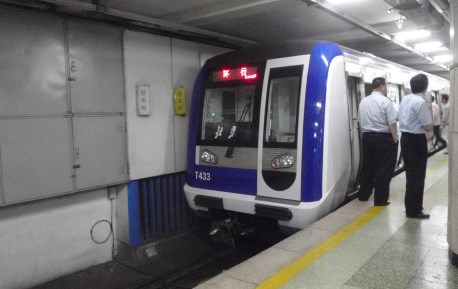 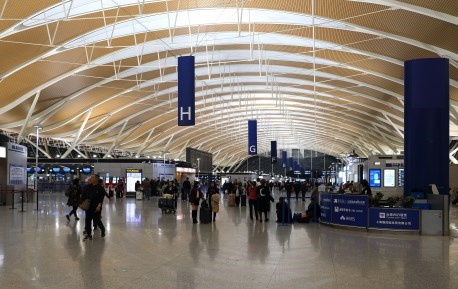 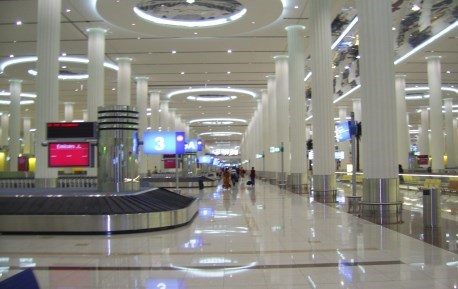