(Worldkings.org) Hunza people is the tribe has a healthy lifestyle and the highest average life expectancy in the world.

In a mountainous region of northern Pakistan, lies the Hunza Valley – an isolated area of the Himalayas, home to a community of people said to survive longer than anyone on Earth, living well over a century.

Those who have heard of the Hunza are likely familiar with the legendary rumors that this secluded people have a life expectancy of 120 years, with some living up to the age of 150. Meanwhile, the average life expectancy in Pakistan is only 67 years. 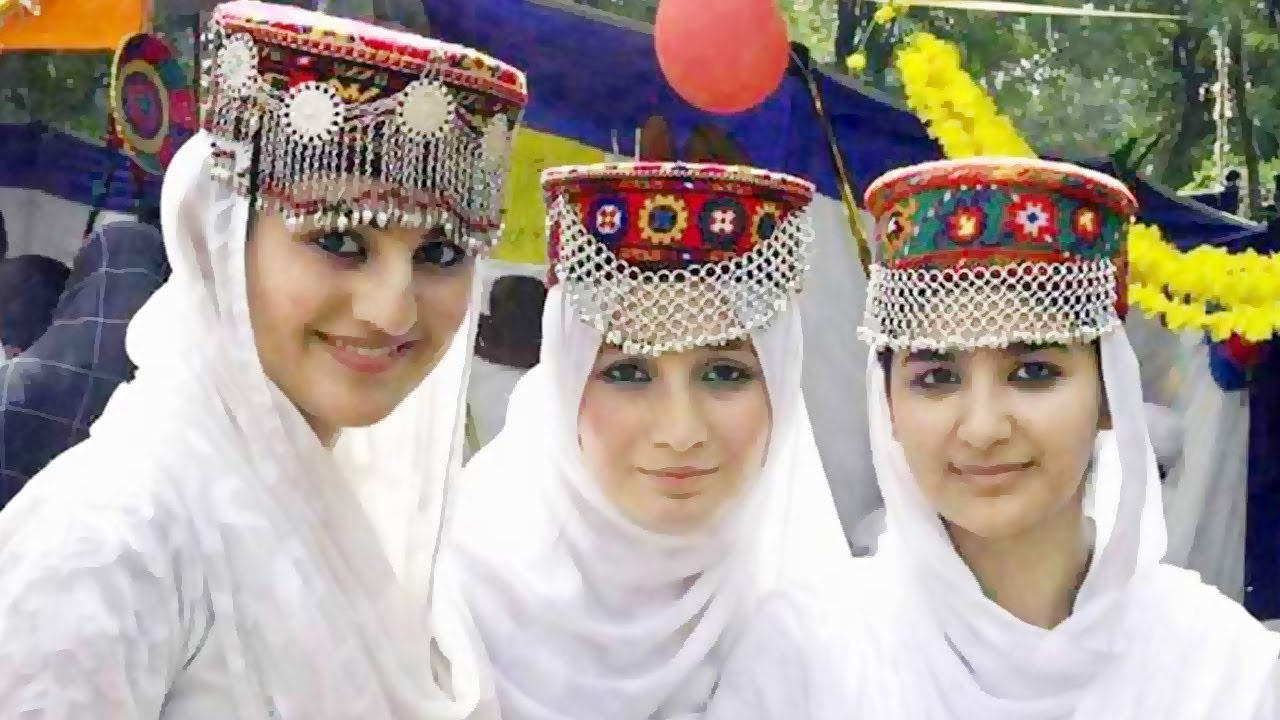 Whether the Hunza longevity is exaggerated, is up for debate, but what is undoubtedly true is that their isolation and quality of life have some interesting characteristics that would certainly make one healthier. It is also highly likely that their average life expectancy is somewhere around 100 years old. 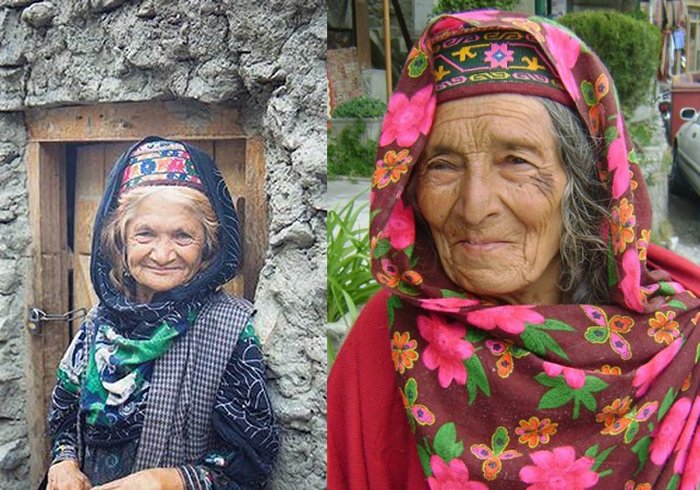 The Hunza are said to be able to bear children later than usual, never getting sick, and being impervious to cancer. While there may be validity to some of these claims, others might be taken with a grain of salt.

One website states that Hunza women can conceive between the ages of 60 and 90 – a claim most women would find incredibly hard to believe. Another common belief is that the Hunza are all descendants of Alexander the Great, who left men too weak to continue on treks through the mountains during the Greek’s conquests in the fourth century BCE. 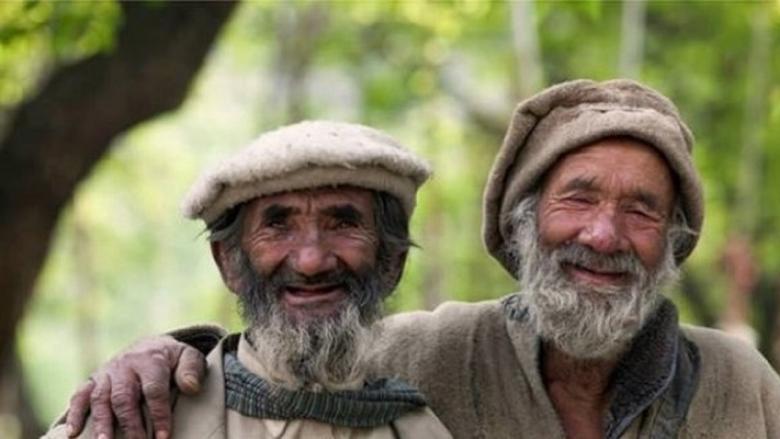 While the former claim sounds exaggerated, there is a possibility that the Hunza could be descendants of an Indo-European race that settled in the area. We’ll come back to this later on.

The Hunza Valley is situated in a remote, pristine area of northern Pakistan, where locals grow their own food and utilize fresh glacier water for drinking and bathing. Cut-off from any nearby cities or commercial hubs, the Hunza do not consume any processed foods and eat a diet rich in vegetables, milk, grains and fruit, especially apricots. 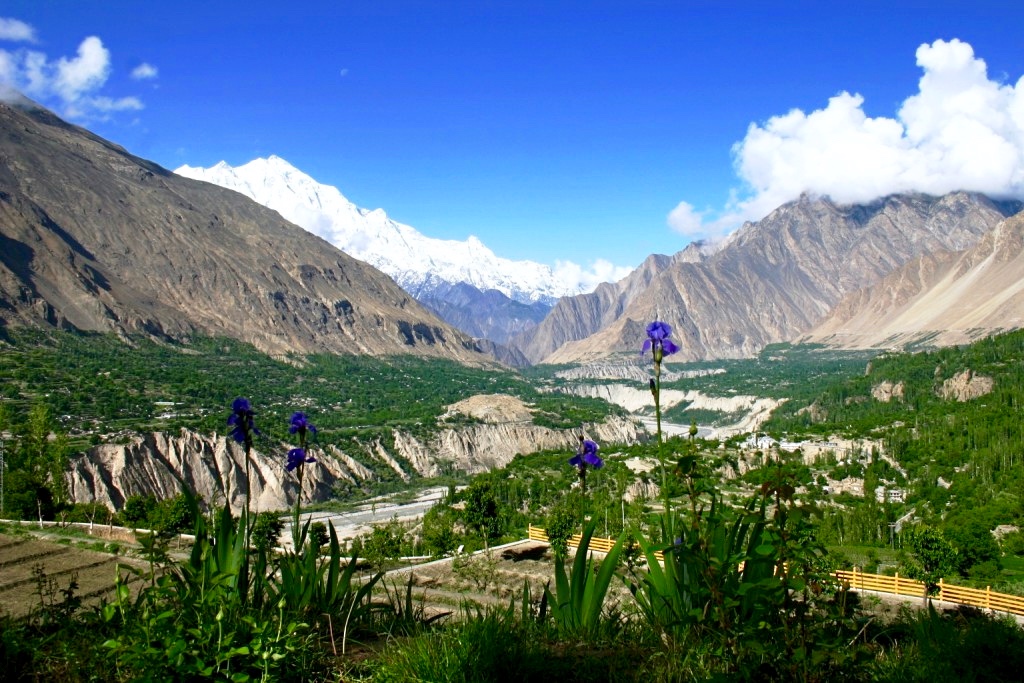 Apricots are a staple for the Hunza, who are said to go for several months a year on a diet consisting purely of apricot juice. The Hunza are said to not suffer from cancer, due to their consumption of vitamin b-17, also known as amygdalin, found in apricot seeds. Their diet also consists largely of raw fruits and vegetables, and lesser quantities of meat. 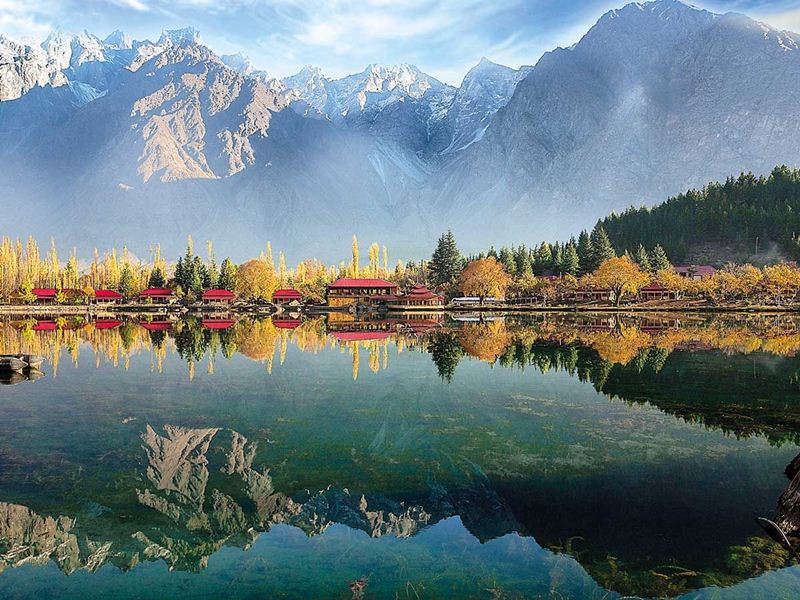 There are certain areas of the world, known as Blue Zones, with high concentrations of centenarians and longer life expectancies. Though the Hunza aren’t included on that list, they share some similar characteristics with Blue Zone denizens. Much like the Blue Zones, the Hunza live in an area of high elevation, where many work physically strenuous jobs, keeping them in peak physical shape, while breathing clean, fresh air. 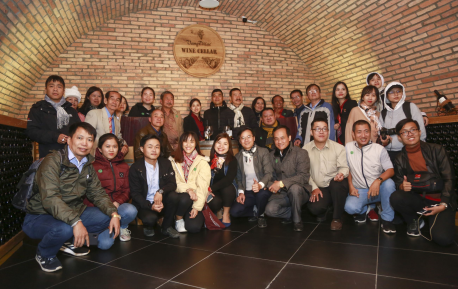 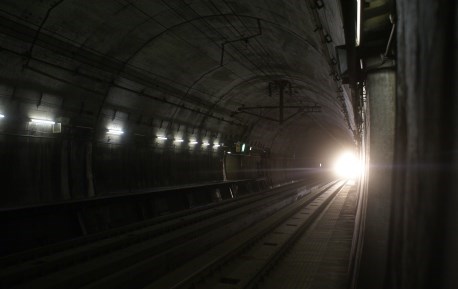 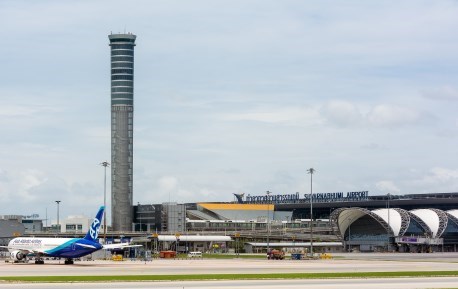 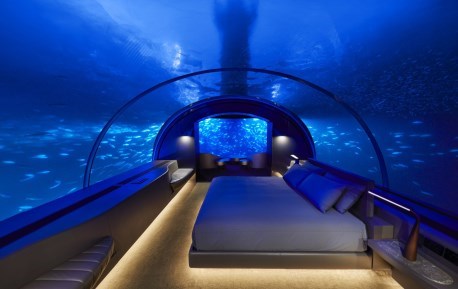 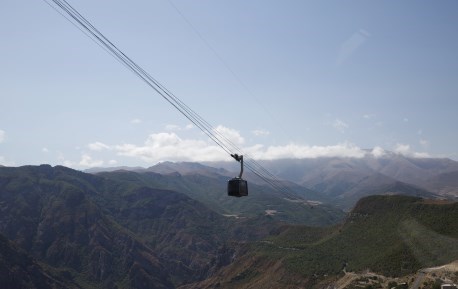 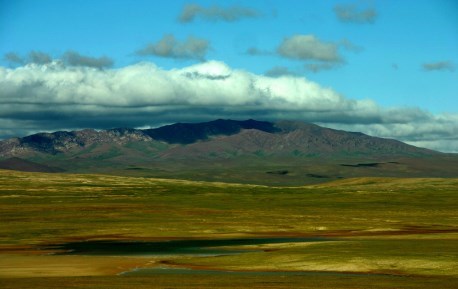