(Worldkings.org) Burj Khalifa is known to be the world's most colossal man-made building in the world.

The Burj Khalifa was known as the Burj Dubai prior to its inauguration in 2010, is a skyscraper in Dubai, United Arab Emirates. With a total height of 829.8 m (2,722 ft) and a roof height (excluding antenna) of 828 m (2,717 ft), the Burj Khalifa has been the tallest structure and building in the world since its topping out in 2009. 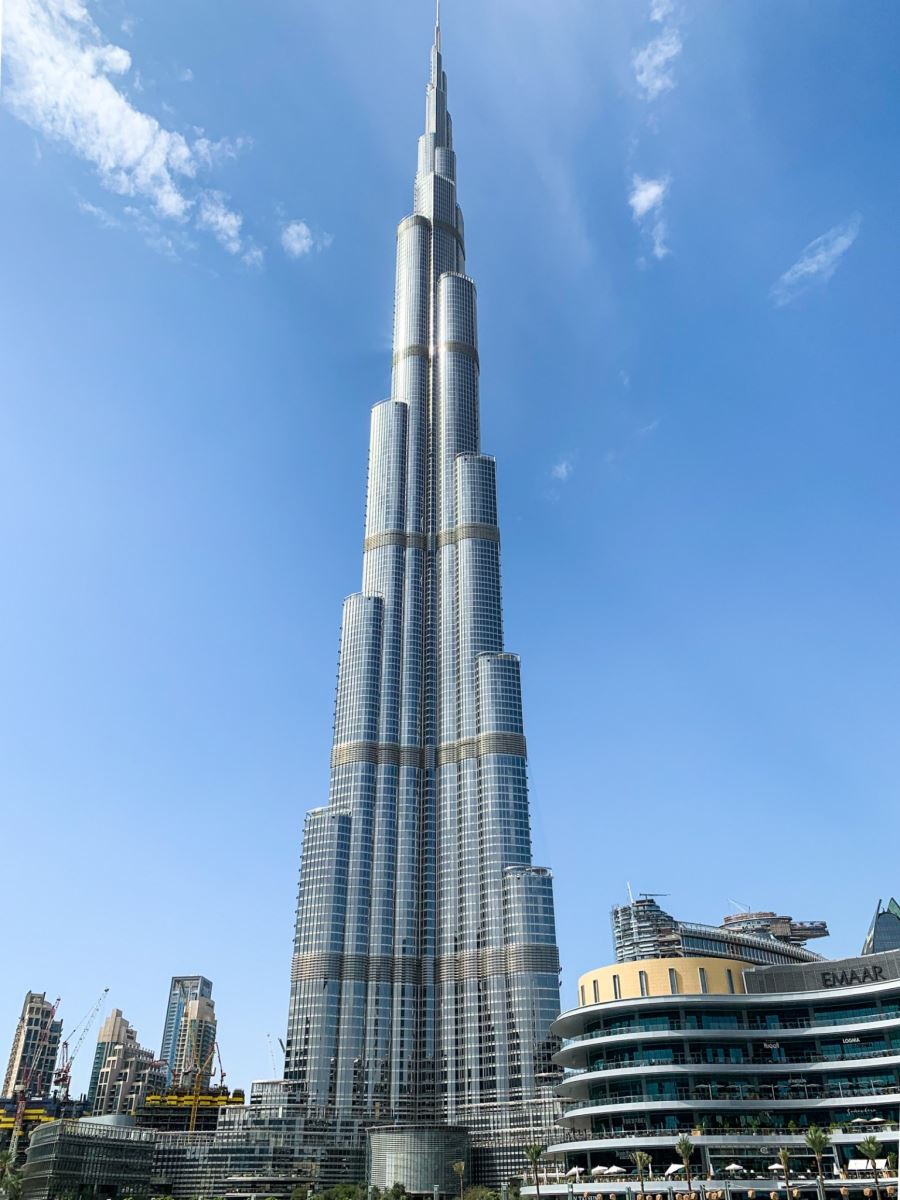 Construction of the Burj Khalifa began in 2004, with the exterior completed five years later in 2009, the primary structure is reinforced concrete.

The building was opened in 2010 as part of a new development called Downtown Dubai. It is designed to be the centrepiece of large-scale, mixed-use development. The decision to construct the building is based on the government's decision to diversify from an oil-based economy, and for Dubai to gain international recognition. 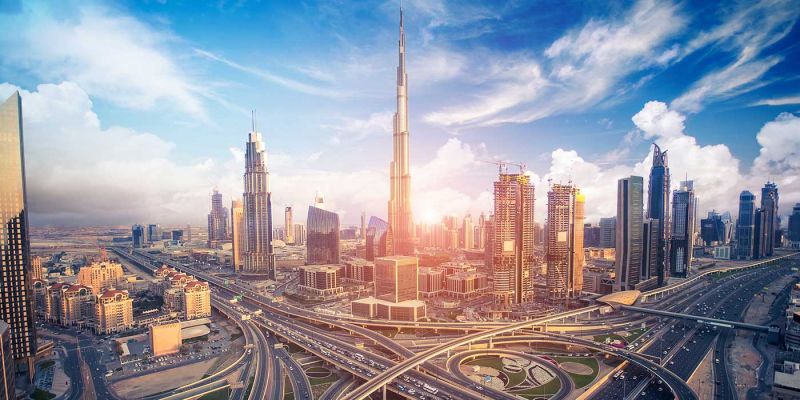 Burj Khalifa was designed by Adrian Smith, of Skidmore, Owings & Merrill, whose firm designed the Willis Tower and One World Trade Center.

The Y-shaped tripartite floor geometry is designed to optimize residential and hotel space. A buttressed central core and wings are used to support the height of the building.

Although this design was derived from Tower Palace III, the Burj Khalifa's central core houses all vertical transportation with the exception of egress stairs within each of the wings. The structure also features a cladding system which is designed to withstand Dubai's hot summer temperatures. It contains a total of 57 elevators and 8 escalators. 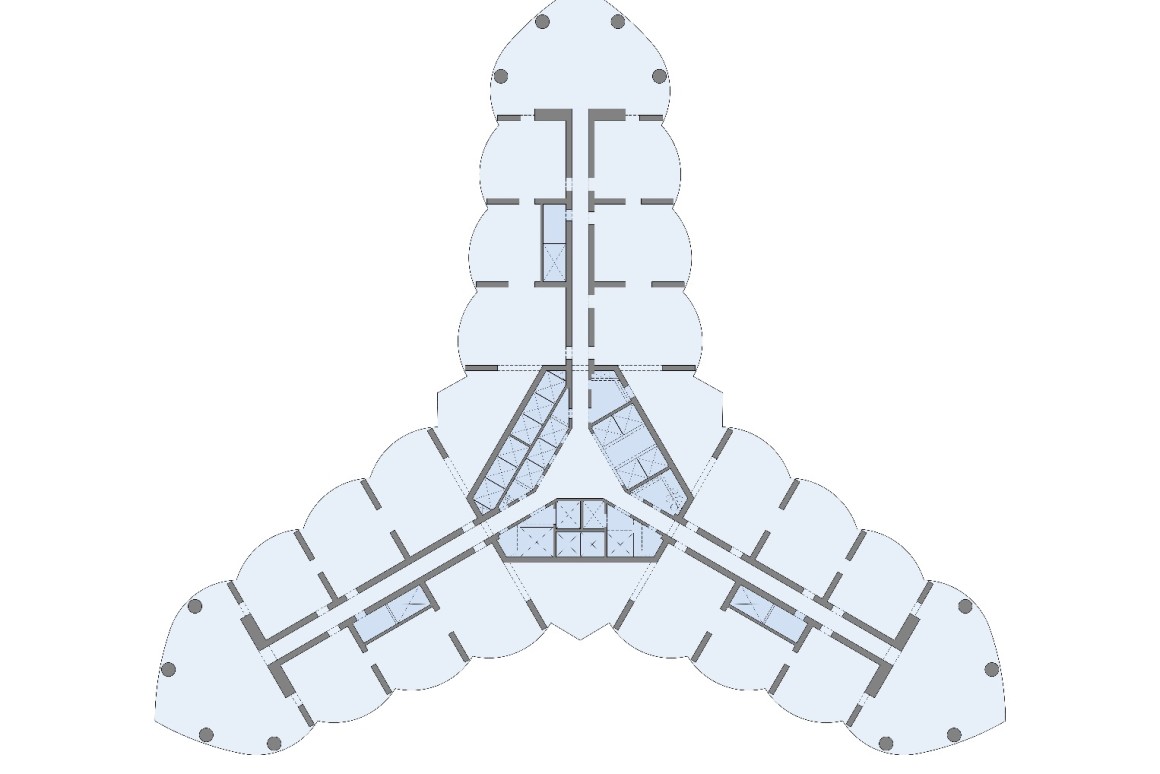 Critical reception to Burj Khalifa has been generally positive, and the building has received many awards. The building broke numerous height records, including its designation as the tallest building in the world. 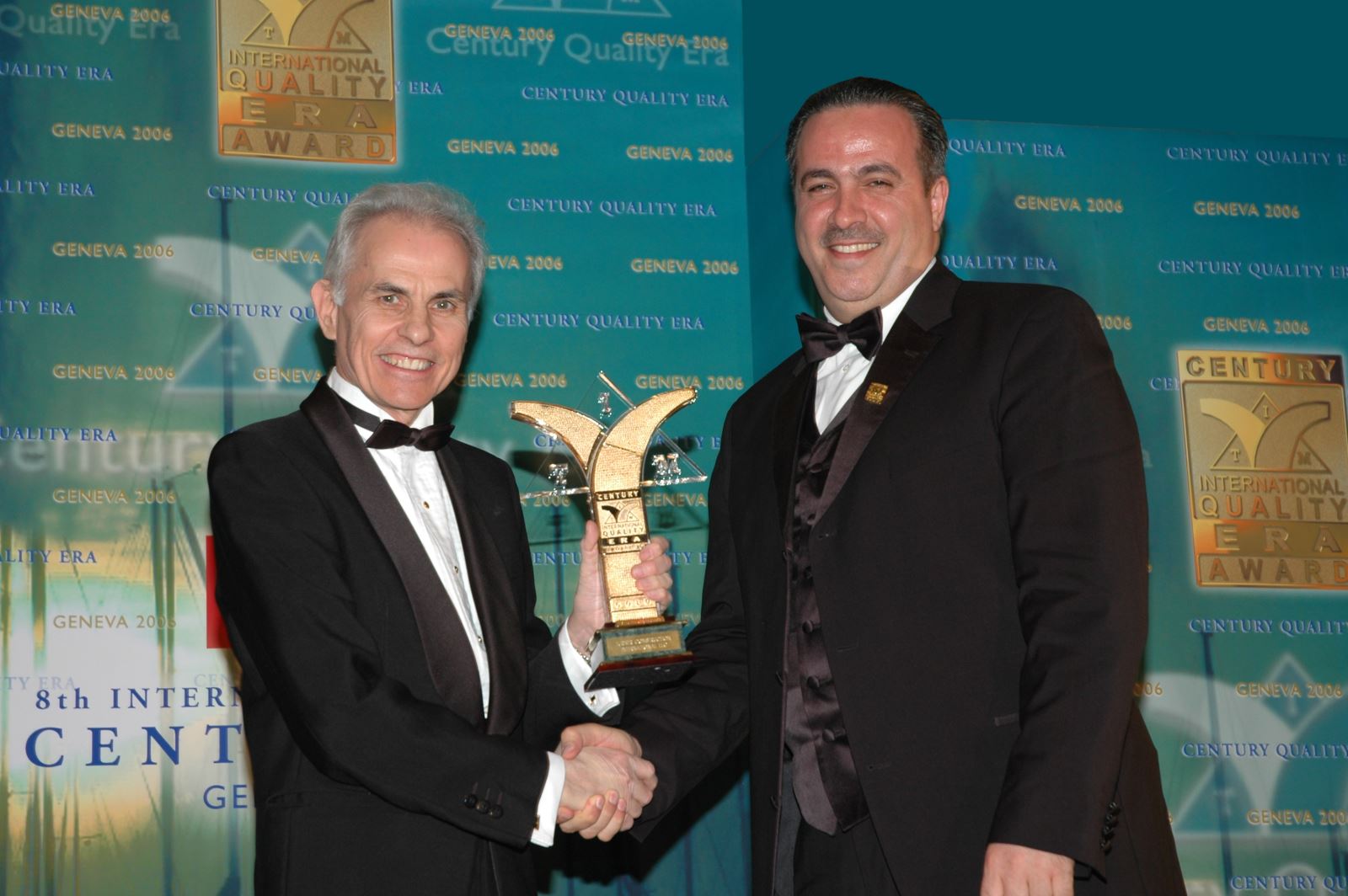 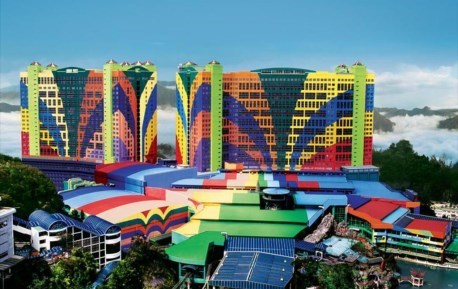 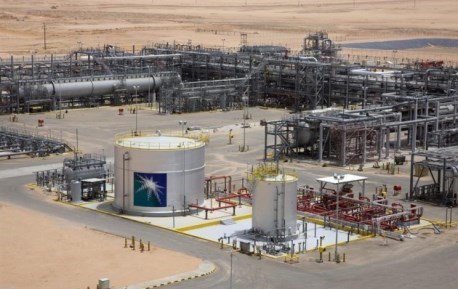 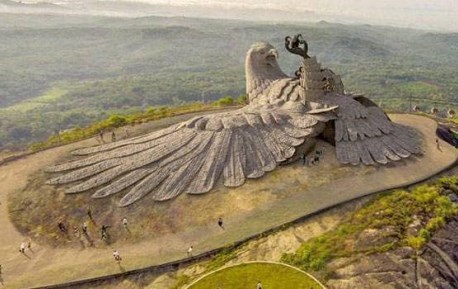 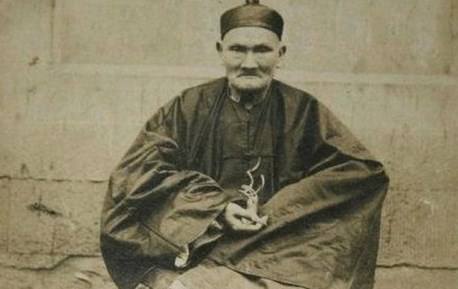 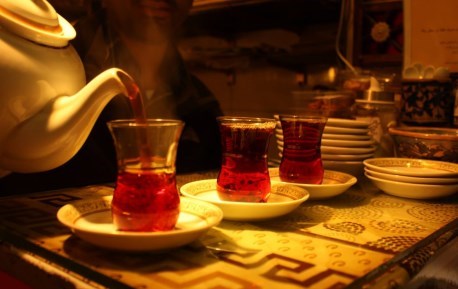 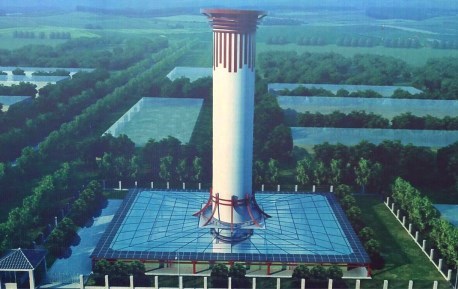