(Worldkings.org) White Sands is deemed as the largest gypsum desert on earth.

White Sands is a census-designated place (CDP) in Doña Ana County, New Mexico, United States. It consists of the main residential area on the White Sands Missile Range. As of the 2010 census the population of the CDP was 1,651. It is part of the Las Cruces Metropolitan Statistical Area. 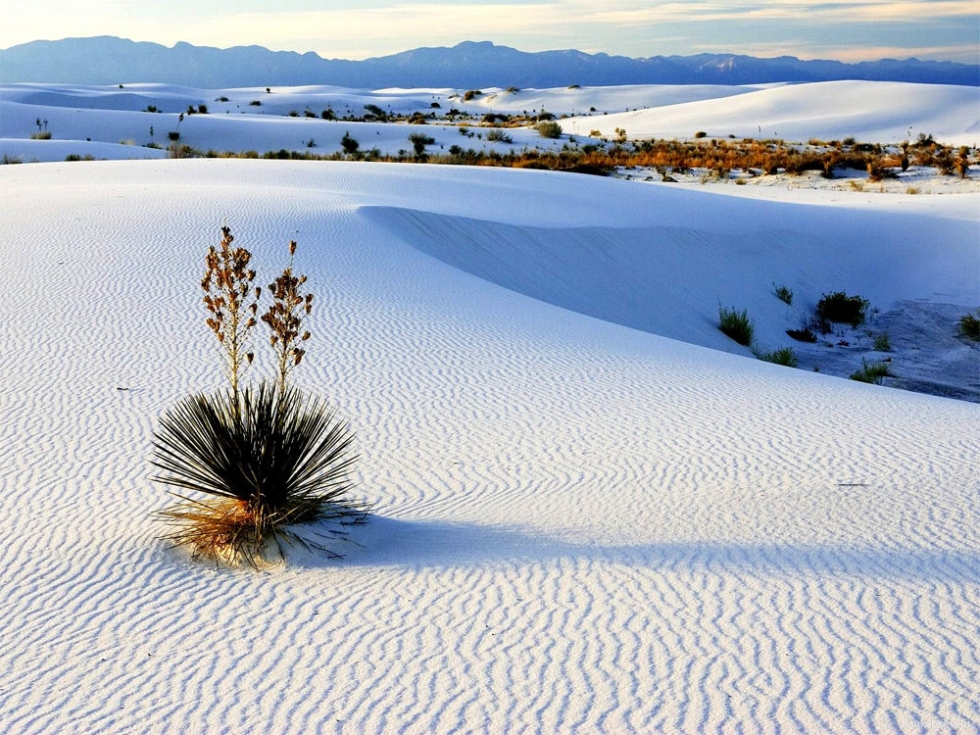 The desert is located in the Tularosa Basin of New Mexico. Its white sands are not composed of quartz, like most desert sands, but of gypsum and calcium sulfate. Unlike other desert sands, it is cool to the touch, due to the high rate of evaporation of surface moisture and the fact that the sands reflect, rather than absorb, the sun's rays. At 1185 meters above sea level, there are approximately 442 square kilometers of dune fields and is known to be the world's largest surface deposit of gypsum. 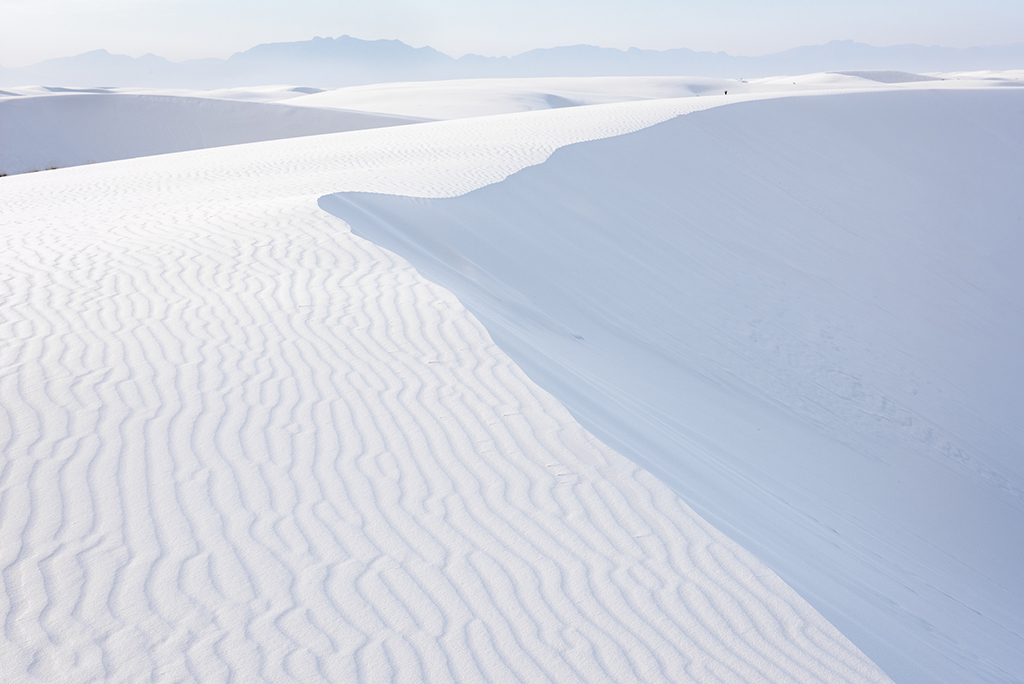 Gypsum is one of the most common mineral compounds found on Earth but is rarely seen on the surface, as it dissolves easily in water.

The origin of this desert dates back to around 100 million years ago, during which it was covered by a shallow sea. As its waters gradually receded, saltwater lakes were left behind, which eventually evaporated in the sun. In addition to the salt, gypsum was also laid down in thick deposits on the old seabed. 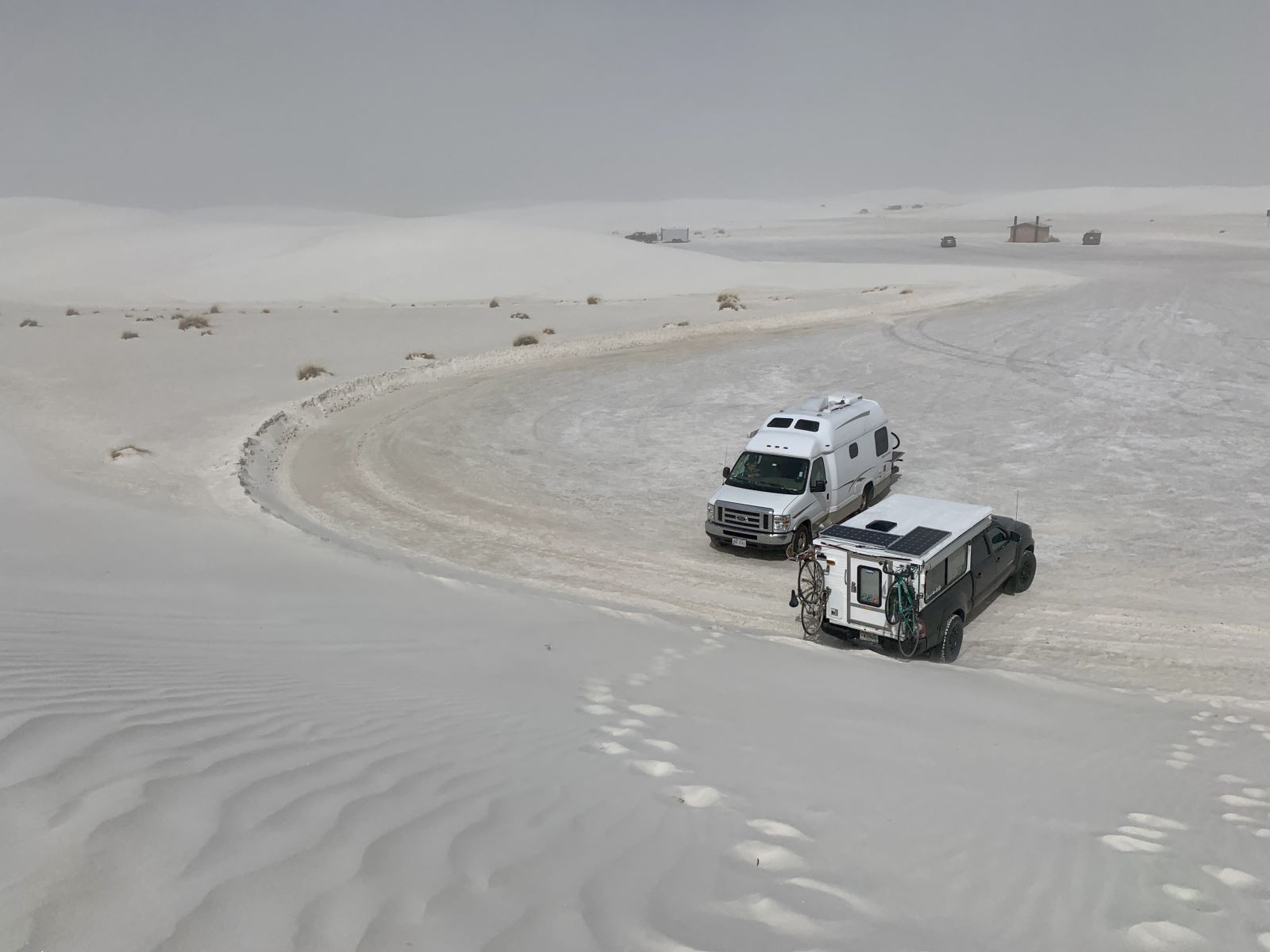 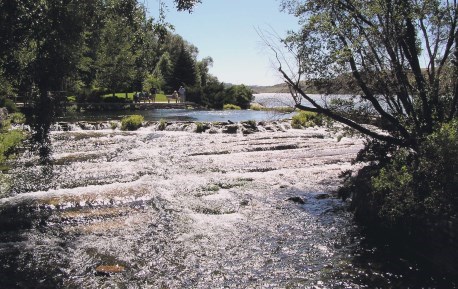 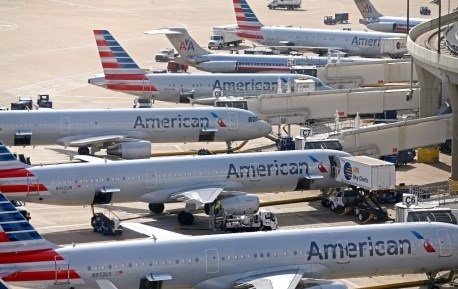 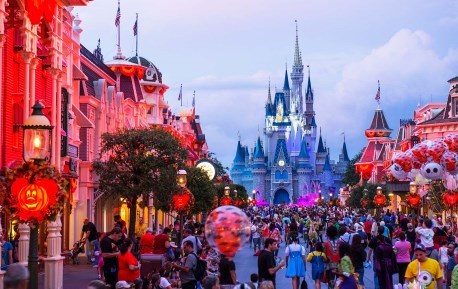 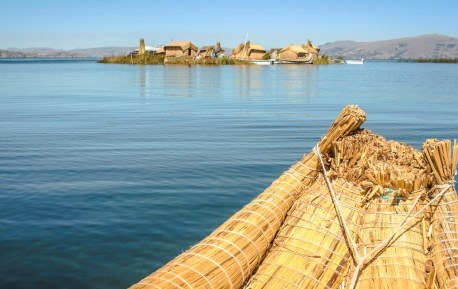 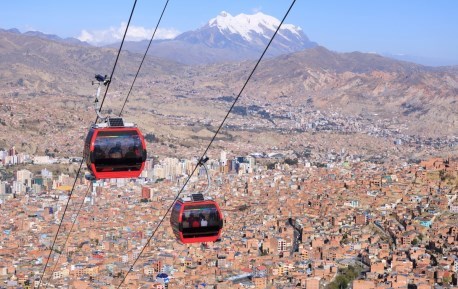 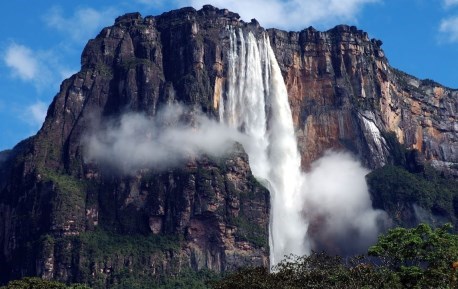