(Worldkings.org) Sinclair Lewis is the first American to win Nobel prize in Literature.

Harry Sinclair Lewis (February 7, 1885 – January 10, 1951) was an American novelist, short-story writer and playwright. In 1930, he became the first writer from the United States (and the first from the Americas) to receive the Nobel Prize in Literature, which was awarded "for his vigorous and graphic art of description and his ability to create, with wit and humor, new types of characters.

His works are known for their critical views of American capitalism and materialism between the wars. 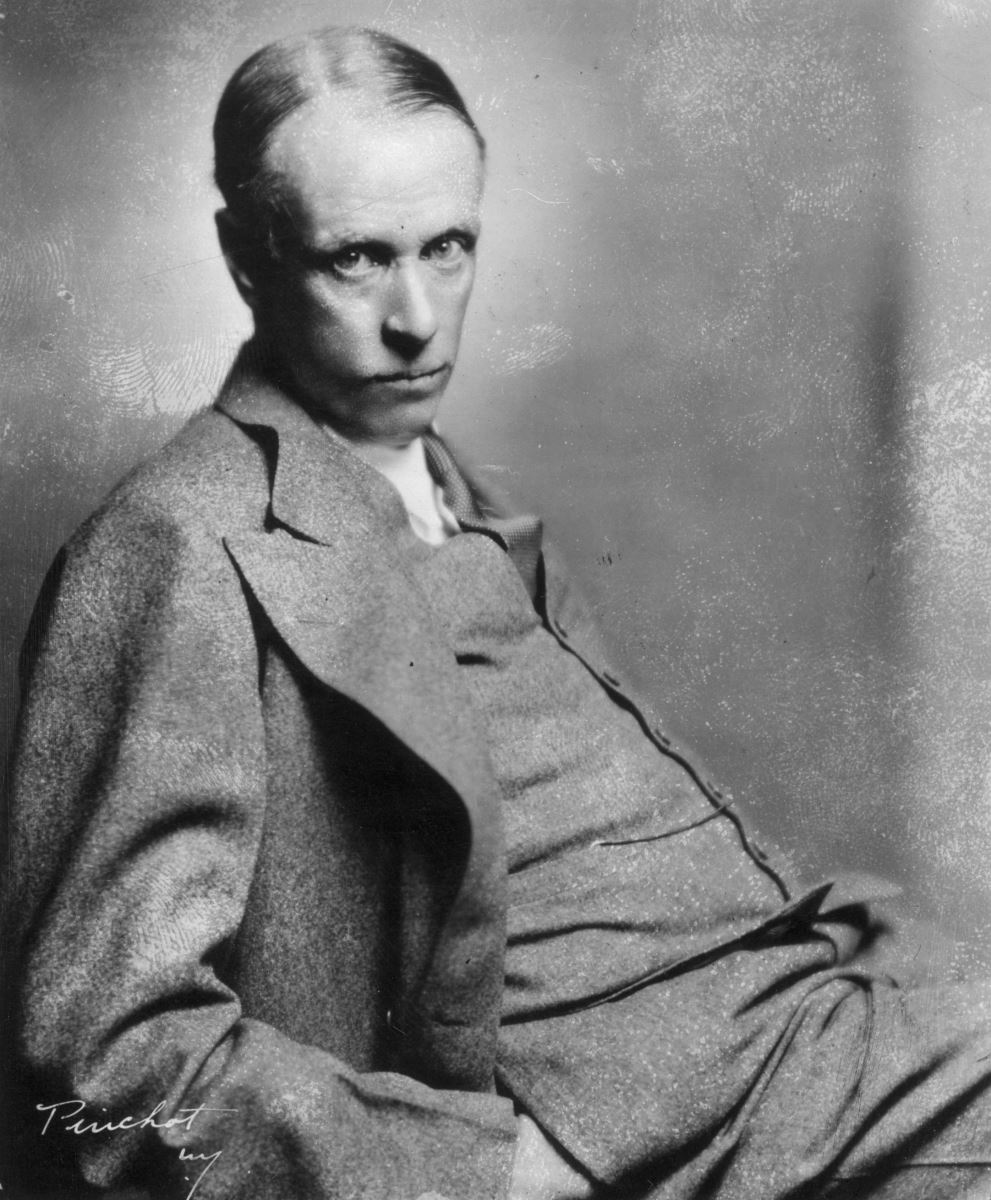 Lewis's earliest published creative work—romantic poetry and short sketches—appeared in the Yale Courant and the Yale Literary Magazine, of which he became an editor.

After graduation Lewis moved from job to job and from place to place in an effort to make ends meet, write fiction for publication and to chase away boredom. 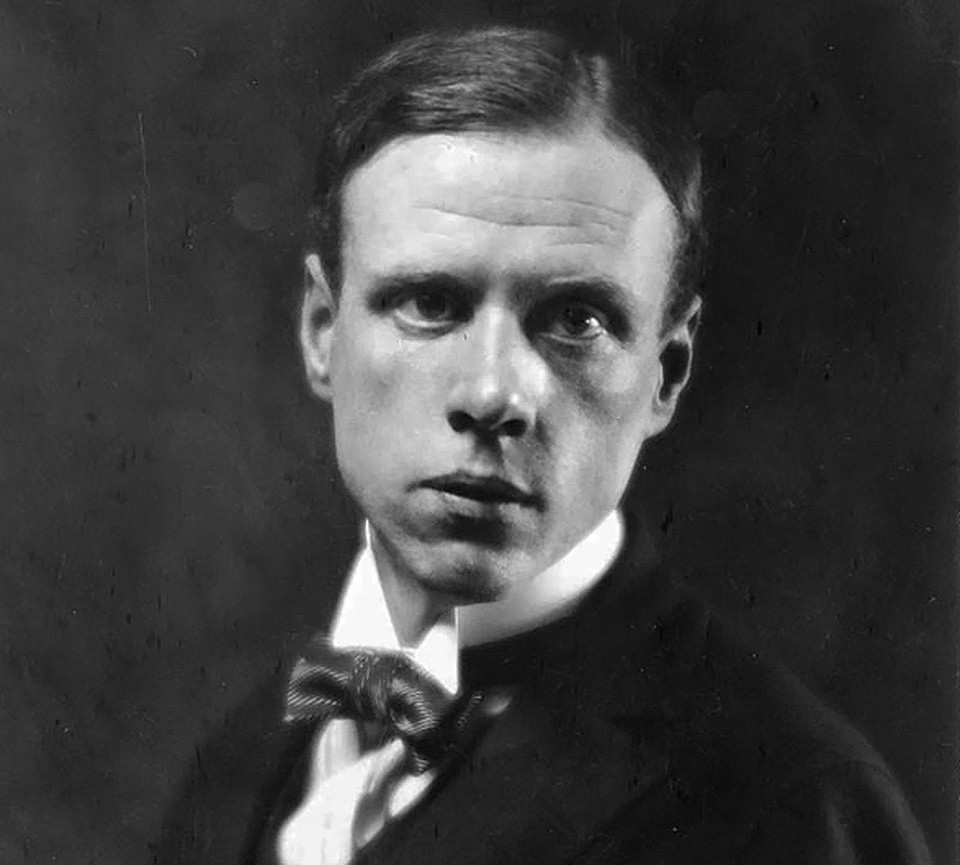 While working for newspapers and publishing houses (and for a time at the Carmel-by-the-Sea, California writers' colony), he developed a facility for turning out shallow, popular stories that were purchased by a variety of magazines. He also earned money by selling plots to Jack London, including one for the latter's unfinished novel The Assassination Bureau, Ltd. 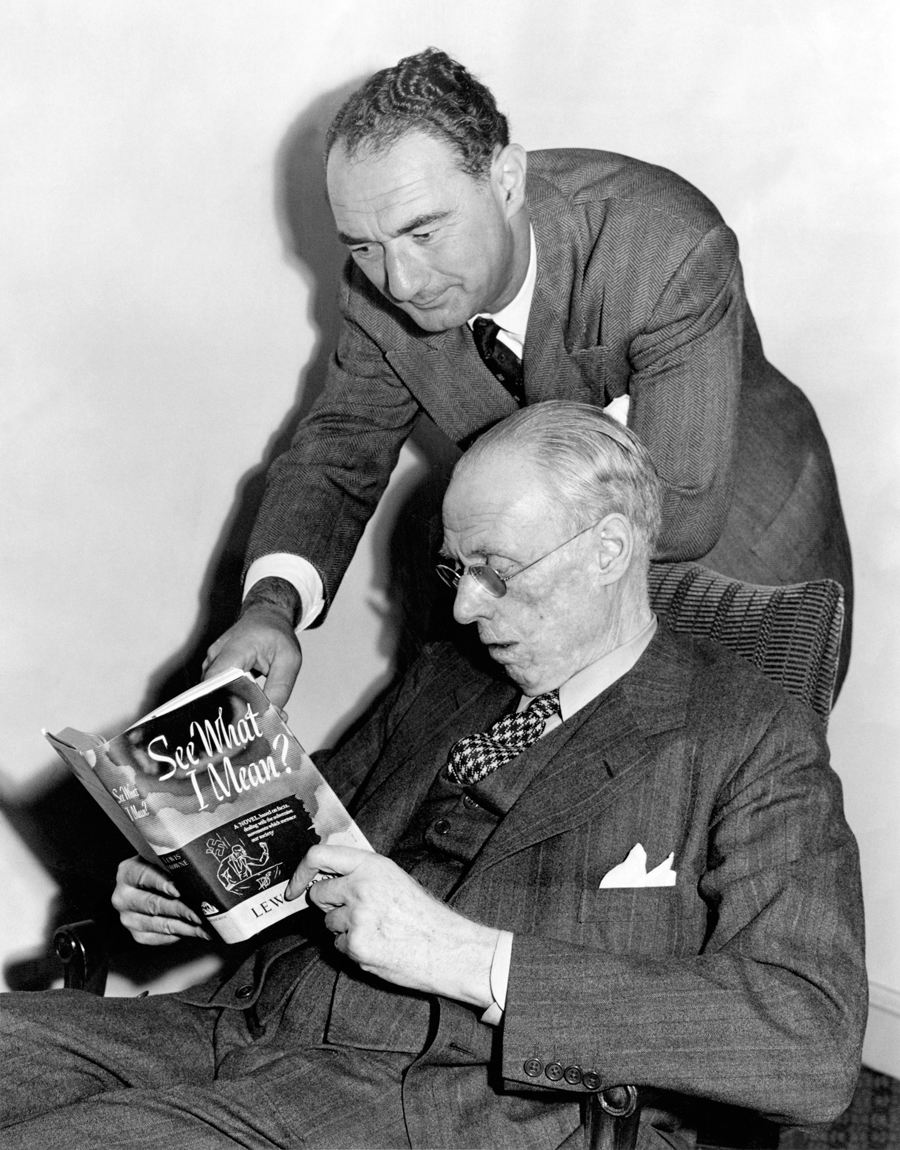 Lewis's first published book was Hike and the Aeroplane, a Tom Swift-style potboiler that appeared in 1912 under the pseudonym Tom Graham.

Sinclair Lewis's first serious novel, Our Mr. Wrenn: The Romantic Adventures of a Gentle Man, appeared in 1914, followed by The Trail of the Hawk: A Comedy of the Seriousness of Life (1915) and The Job (1917). 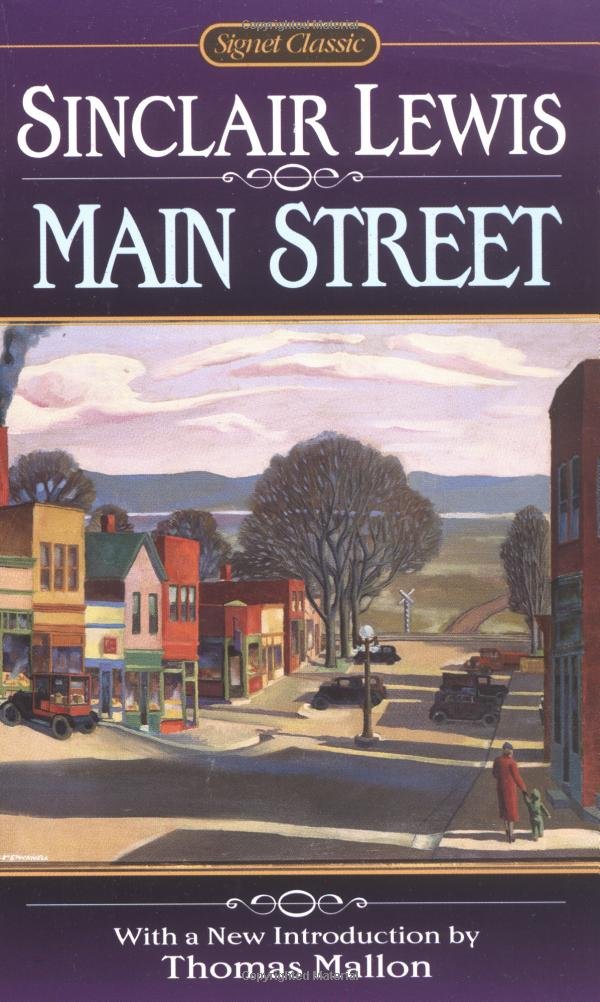 That same year also saw the publication of another potboiler, The Innocents: A Story for Lovers, an expanded version of a serial story that had originally appeared in Woman's Home Companion. Free Air, another refurbished serial story, was published in 1919. 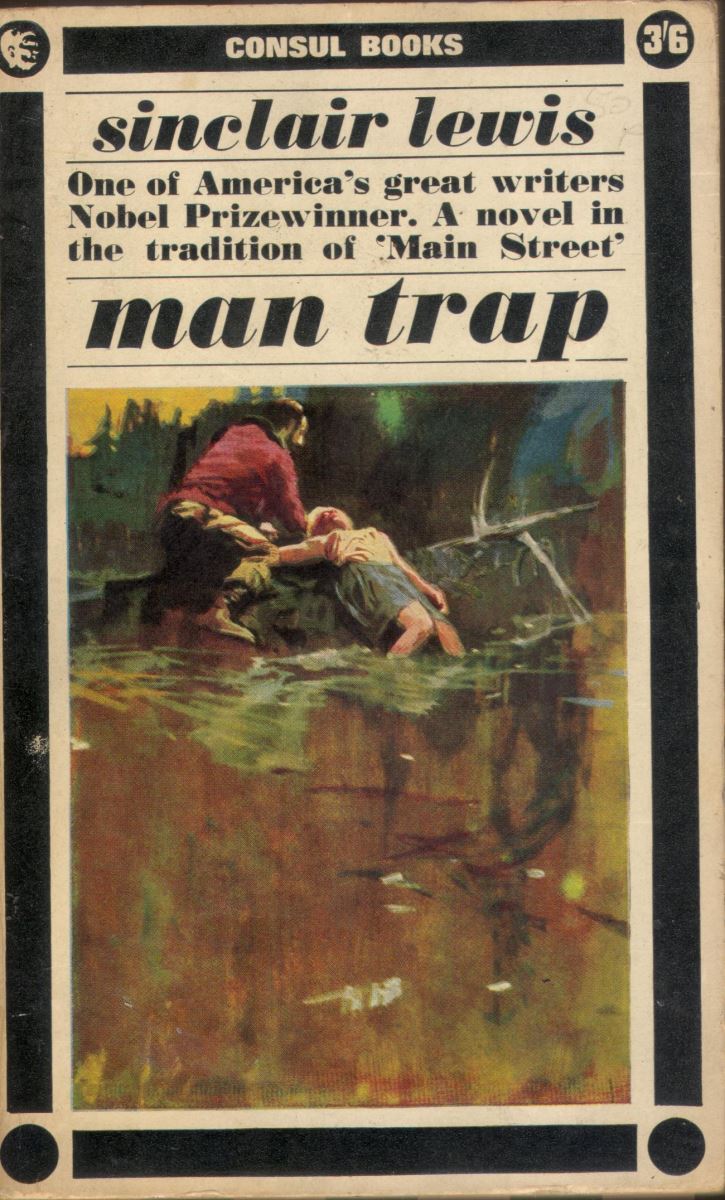 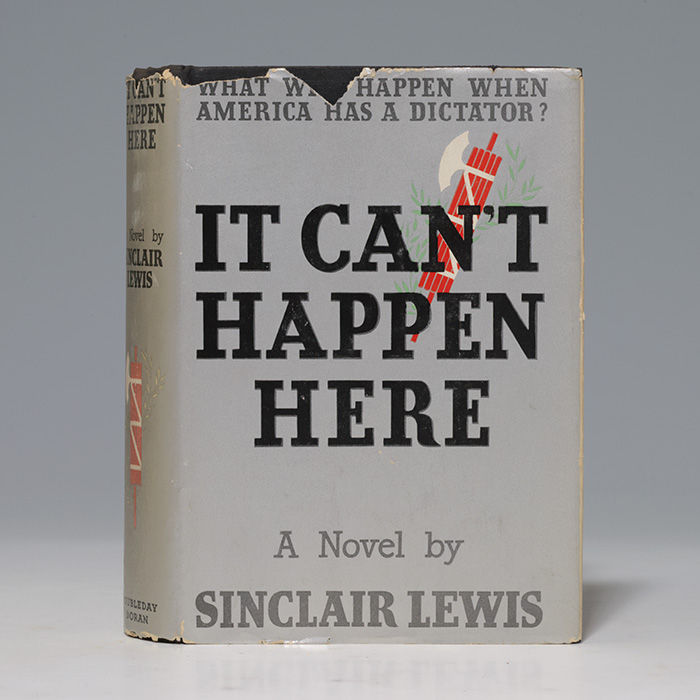 In 1930 Lewis won the Nobel Prize in Literature, the first writer from the United States to receive the award, after he had been nominated by Henrik Schück, member of the Swedish Academy. In the Academy's presentation speech, special attention was paid to Babbitt. 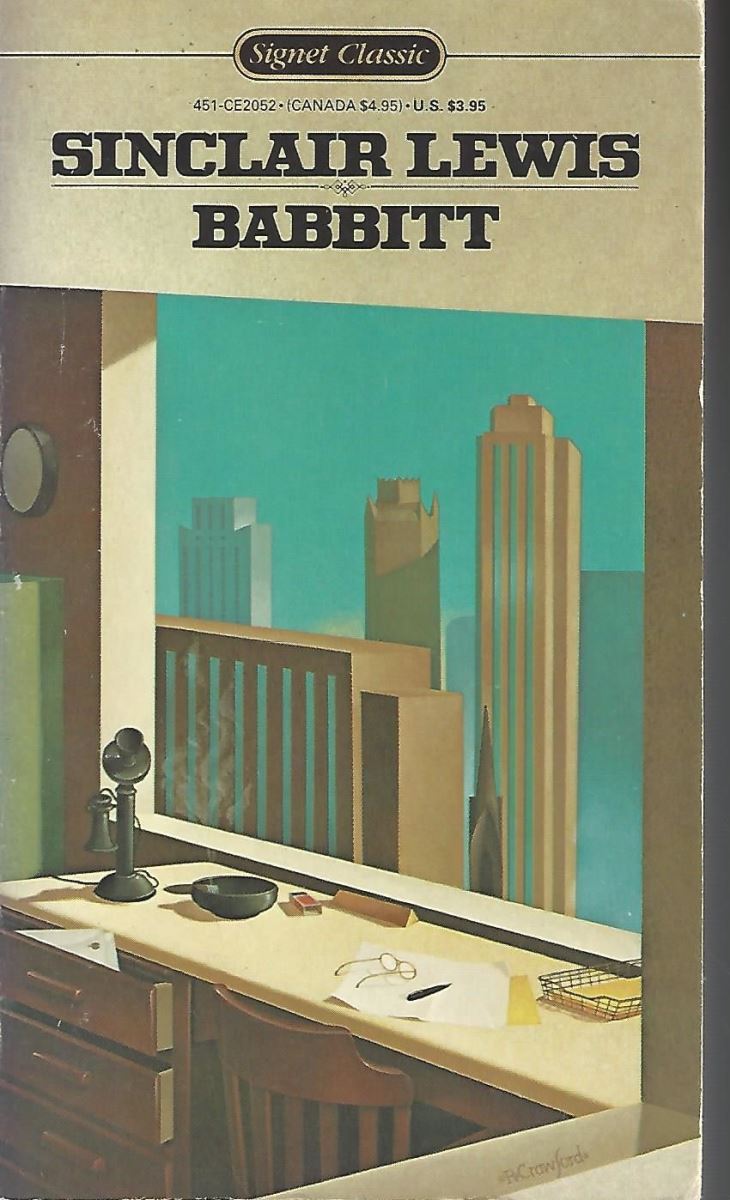 In his Nobel Lecture, Lewis praised Theodore Dreiser, Willa Cather, Ernest Hemingway, and other contemporaries, but also lamented that "in America most of us—not readers alone, but even writers—are still afraid of any literature which is not a glorification of everything American, a glorification of our faults as well as our virtues," and that America is "the most contradictory, the most depressing, the most stirring, of any land in the world today." 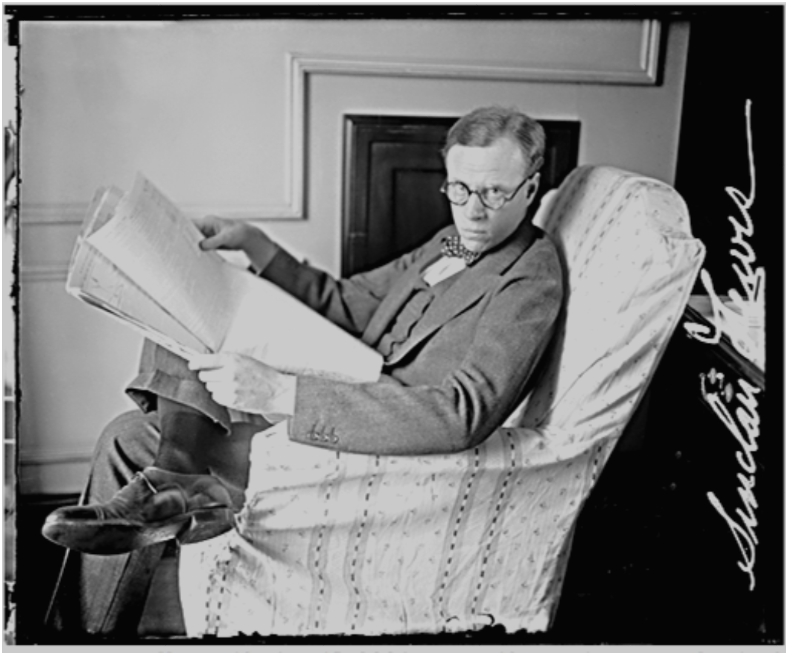 He also offered a profound criticism of the American literary establishment: "Our American professors like their literature clear and cold and pure and very dead." 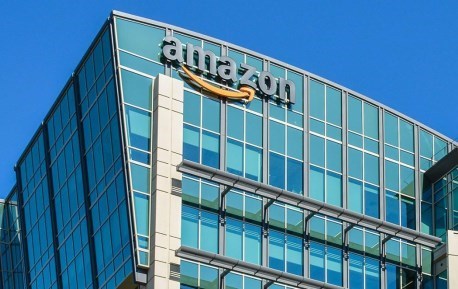 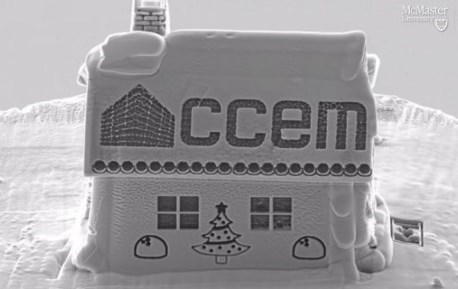 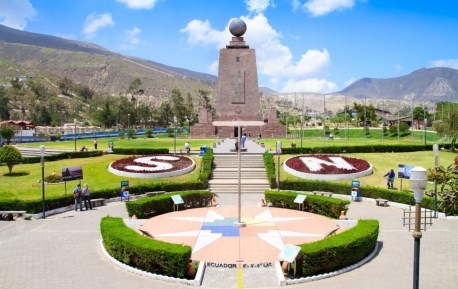 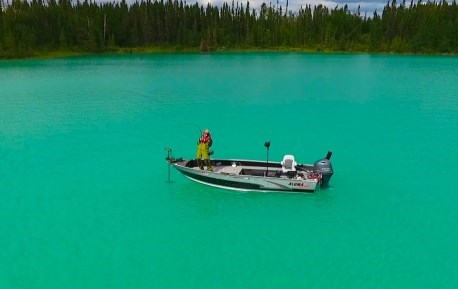 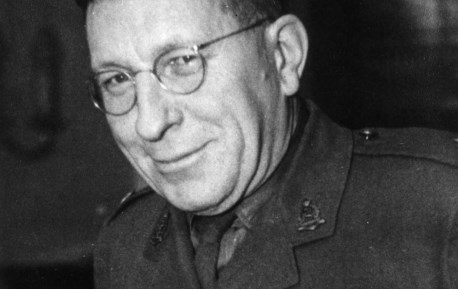 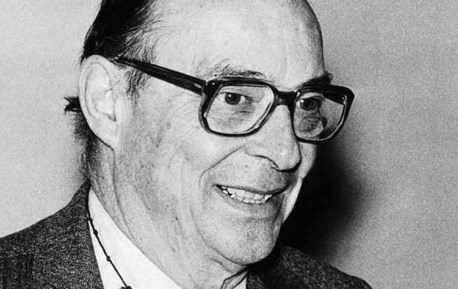