(Worldkings.org) Wrigley Company is the world's largest manufacturer and marketer of chewing gum. 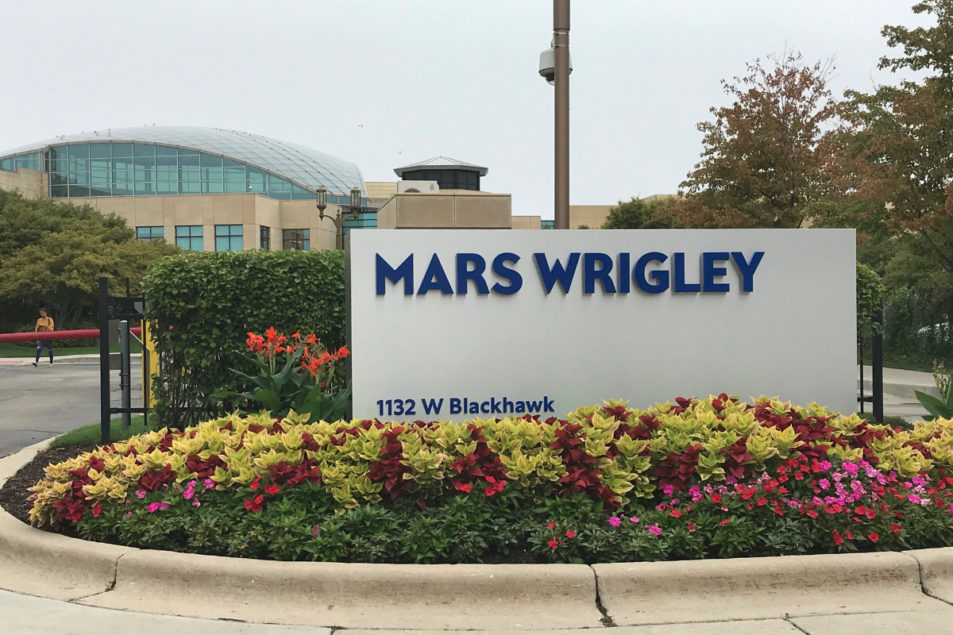 It is wholly owned by Mars, Incorporated, and along with Mars chocolate bars and other candy products, makes up Mars Wrigley Confectionery. It is the largest manufacturer and marketer of chewing gum in the world. 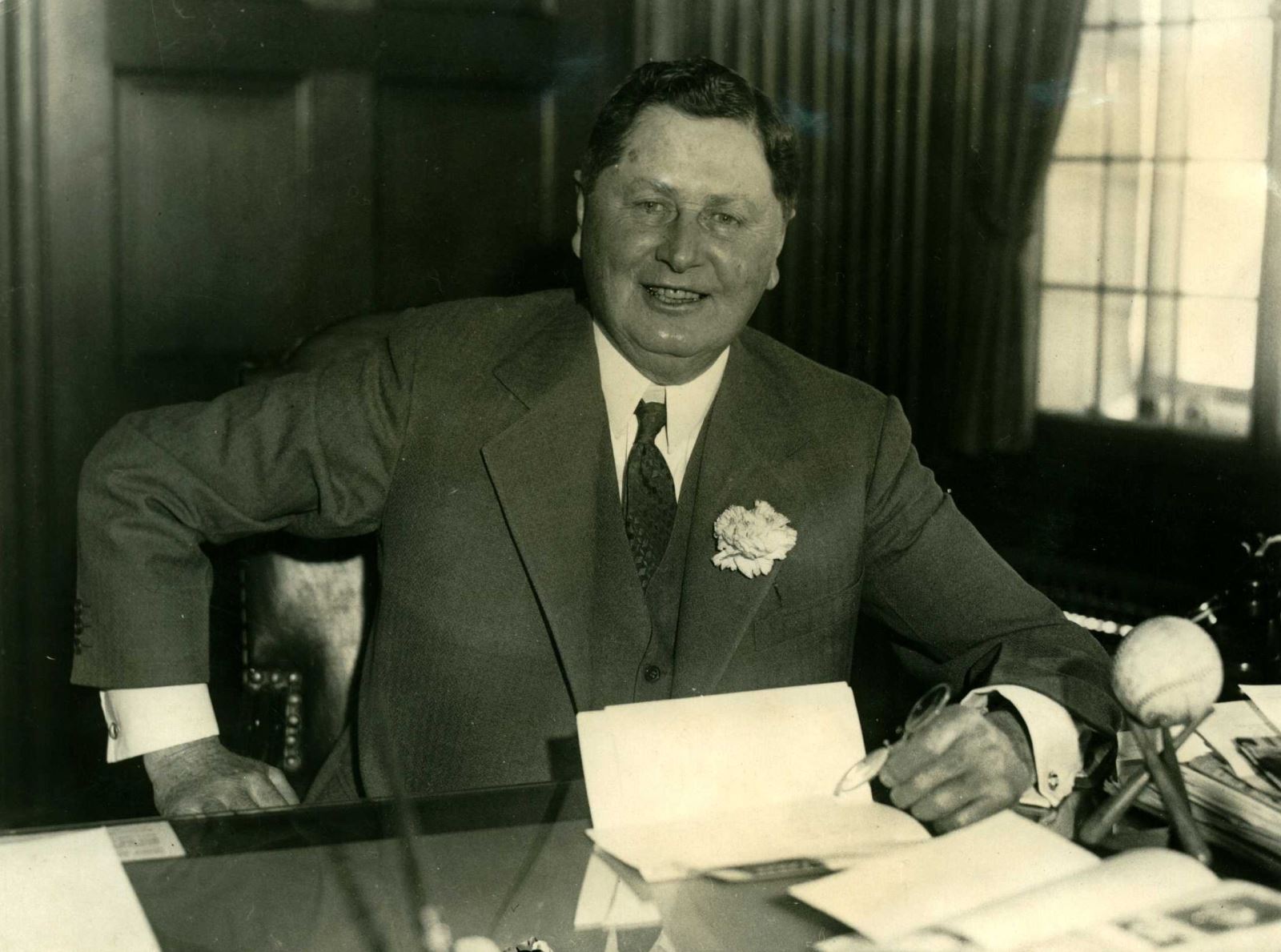 In 1892, Wrigley Jr. began packaging chewing gum with each can of baking powder. The chewing gum eventually became more popular than the baking powder, and Wrigley's reoriented the company to produce the gum. 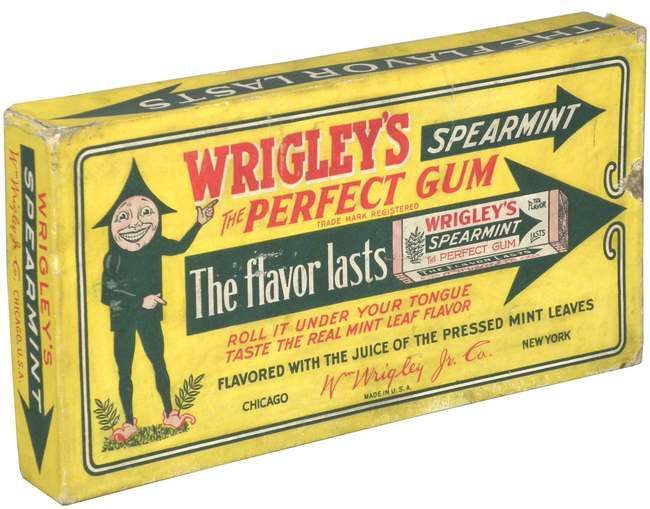 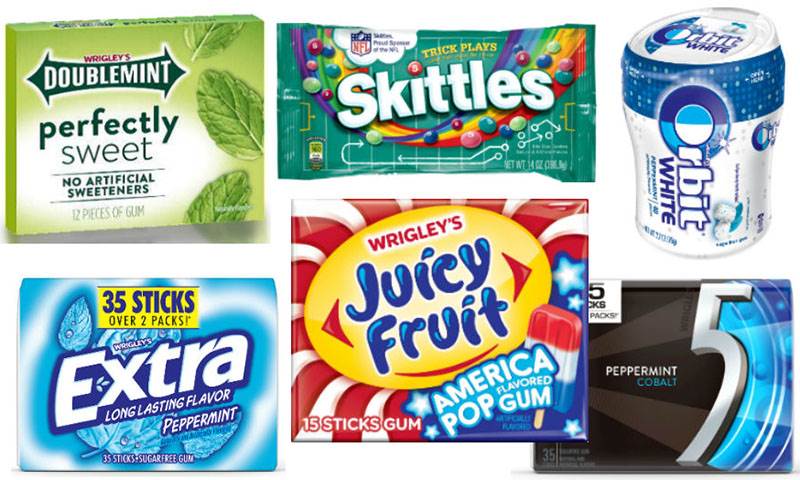 Wrigley's gum was traditionally made out of chicle, which was sourced largely from Latin America. In 1952, in response to land reforms attempting to end feudal working conditions for peasant farmers, Wrigley's discontinued purchasing chicle from Guatemala. In the 1960s, Wrigley's changed the composition of its chewing gum from using chicle to synthetic rubber, which was cheaper to manufacture. 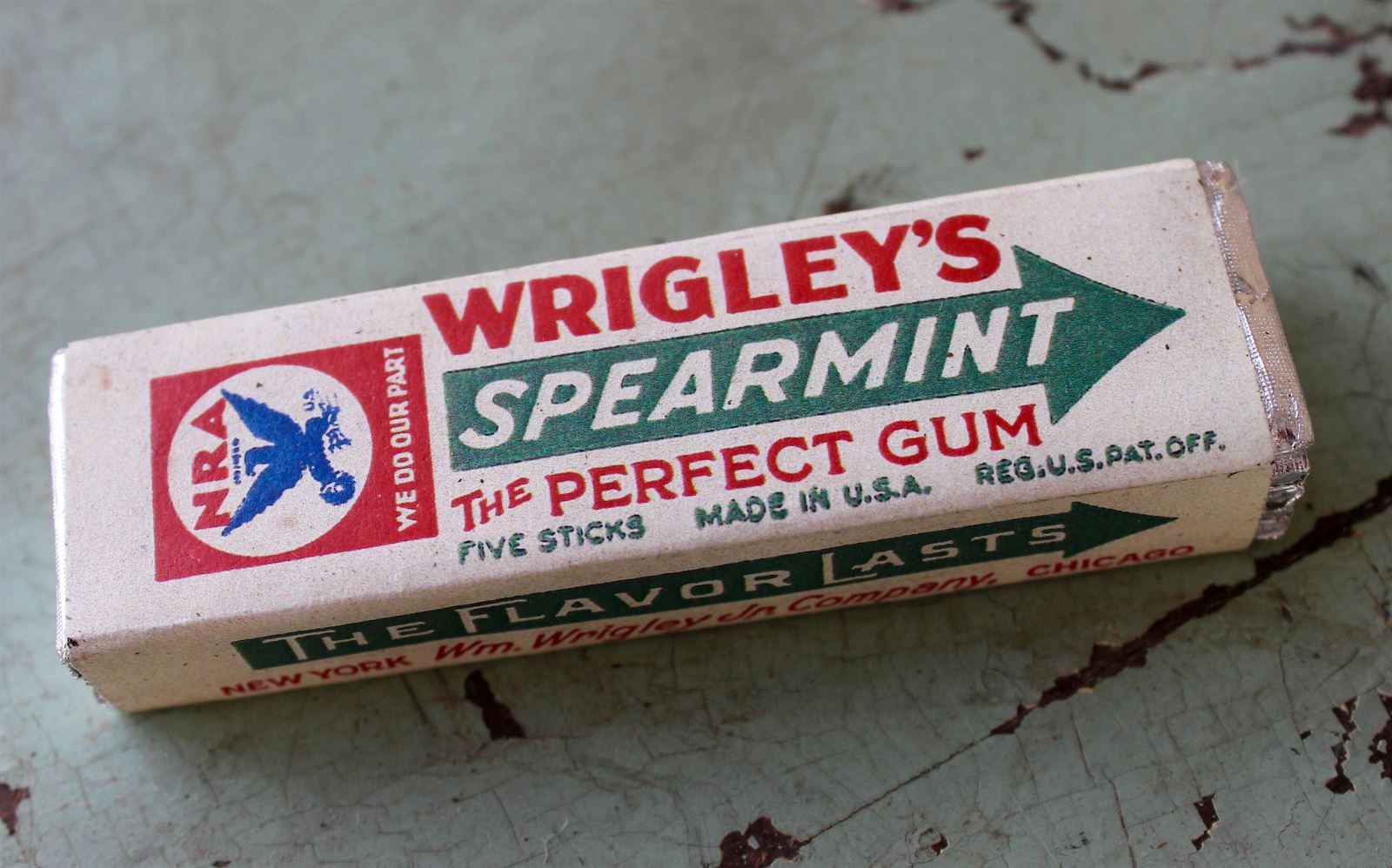 Wrigley's announced the closure of its Santa Cruz, California manufacturing plant in April 1996. The plant had been built in 1955. The 385,000-square-foot manufacturing facility was put on the market in October 1996 for US$11.3 million, or about $30 a square foot. 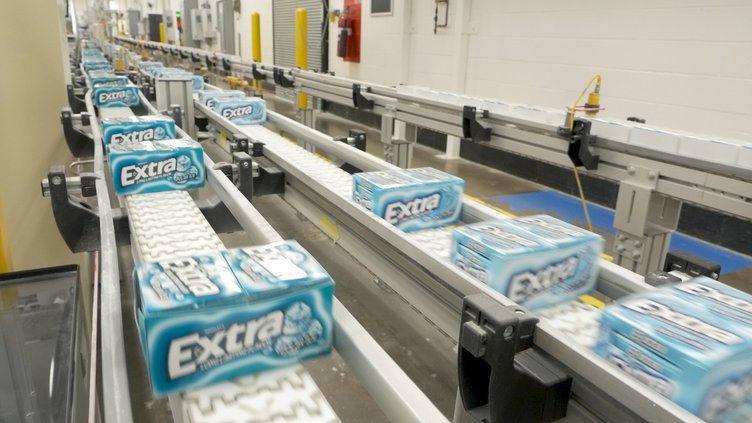 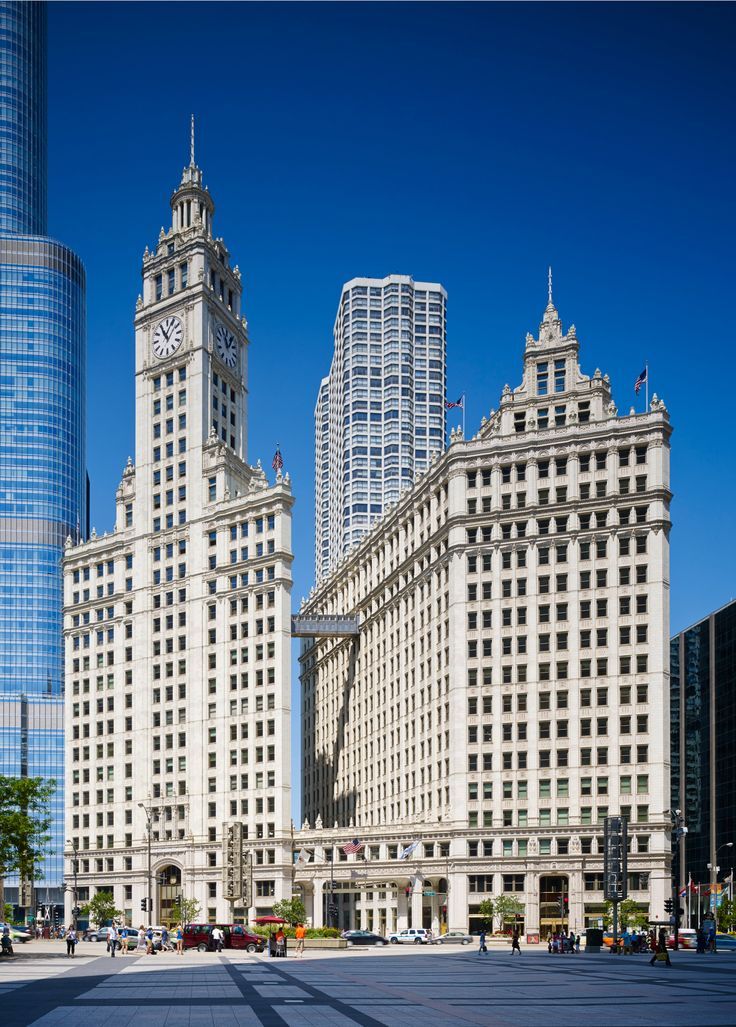 The company currently sells its products in more than 180 countries and districts, maintains operations in over 50 countries, and has 21 production facilities in 14 countries including the United States, Mexico, Spain, the United Kingdom, France, the Czech Republic, Poland, Russia, China, India, Japan, Kenya, Taiwan, Australia, and New Zealand. 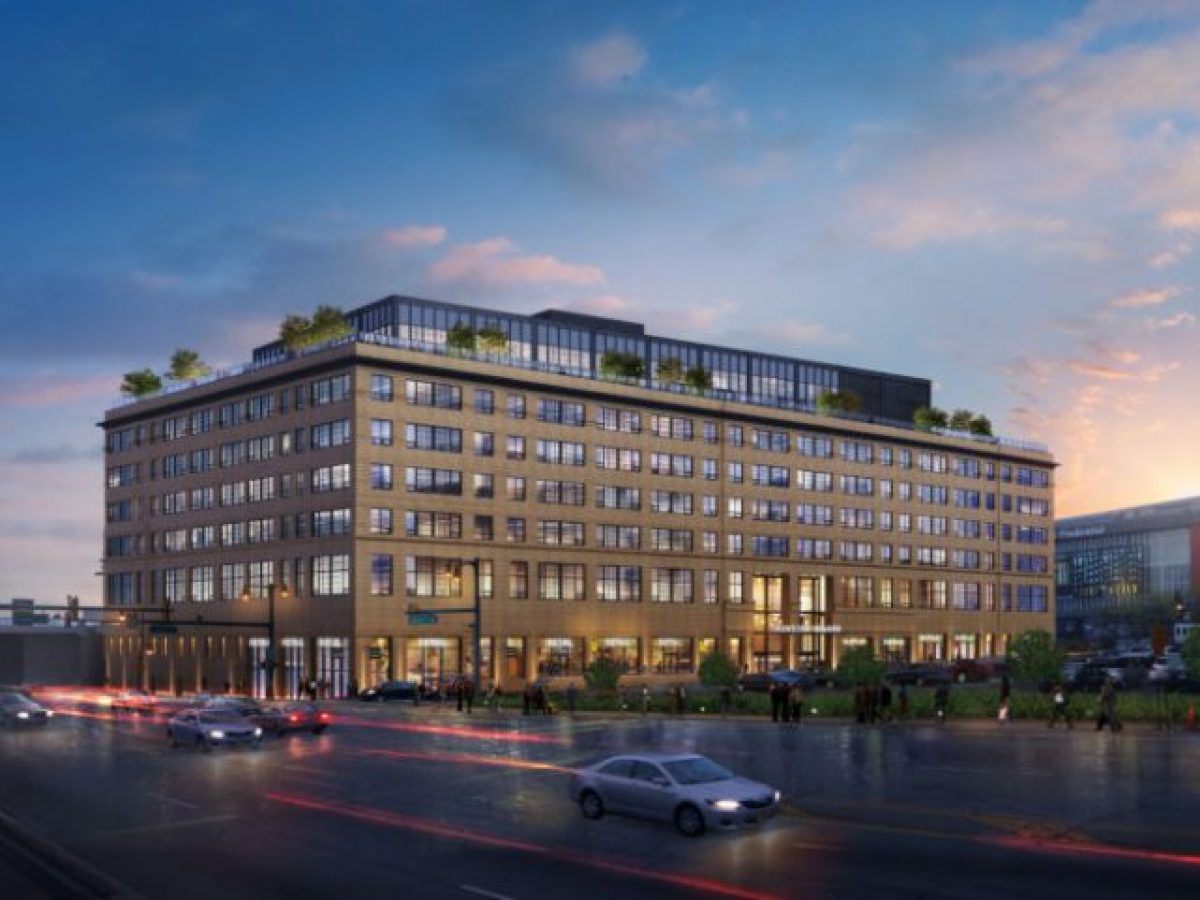 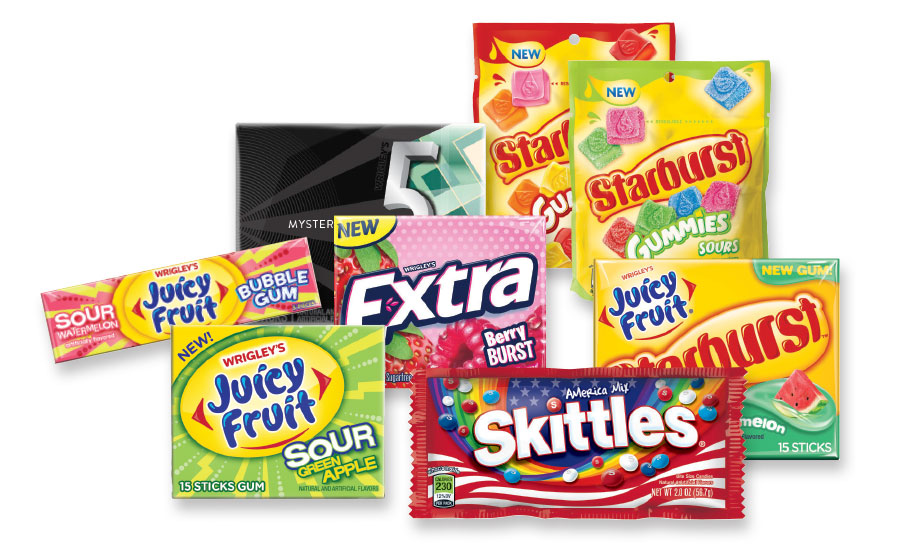 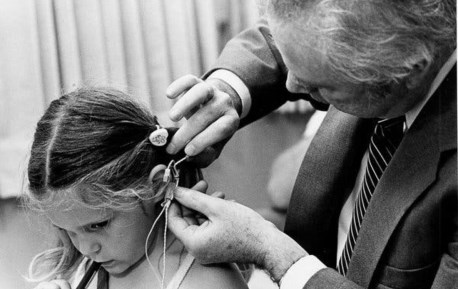 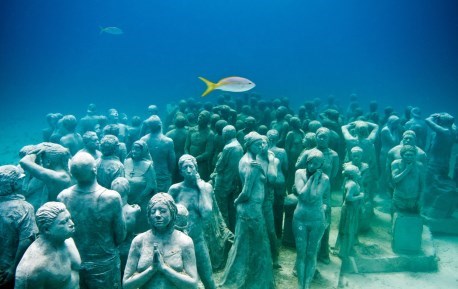 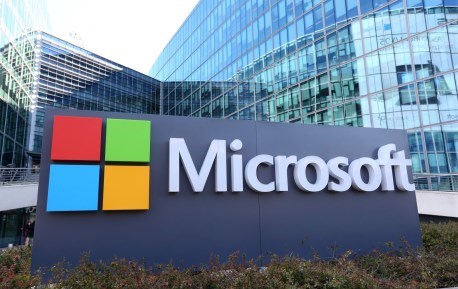 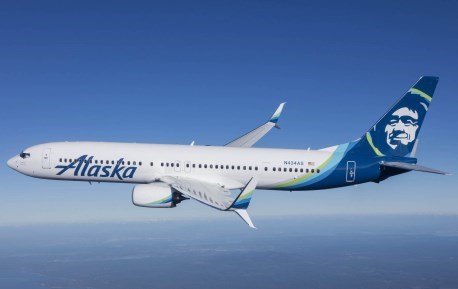 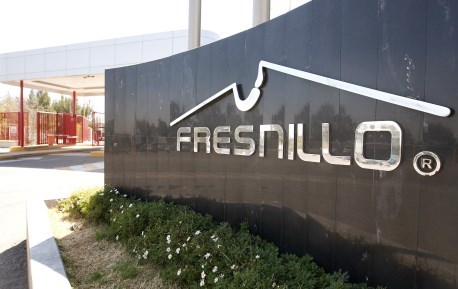 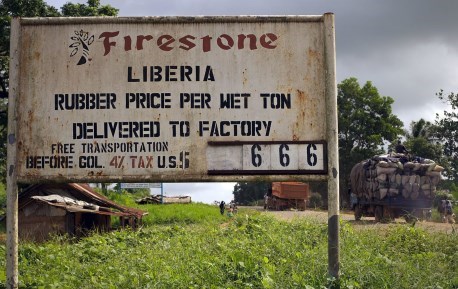