The Wanamaker Grand Court Organ is the world’s largest fully playable musical instrument. It boasts nearly 29,000 pipes and was built to imitate an entire full-sized orchestra. The Wanamaker Organ is located within a spacious 7-story Grand Court at Macy's Center City. 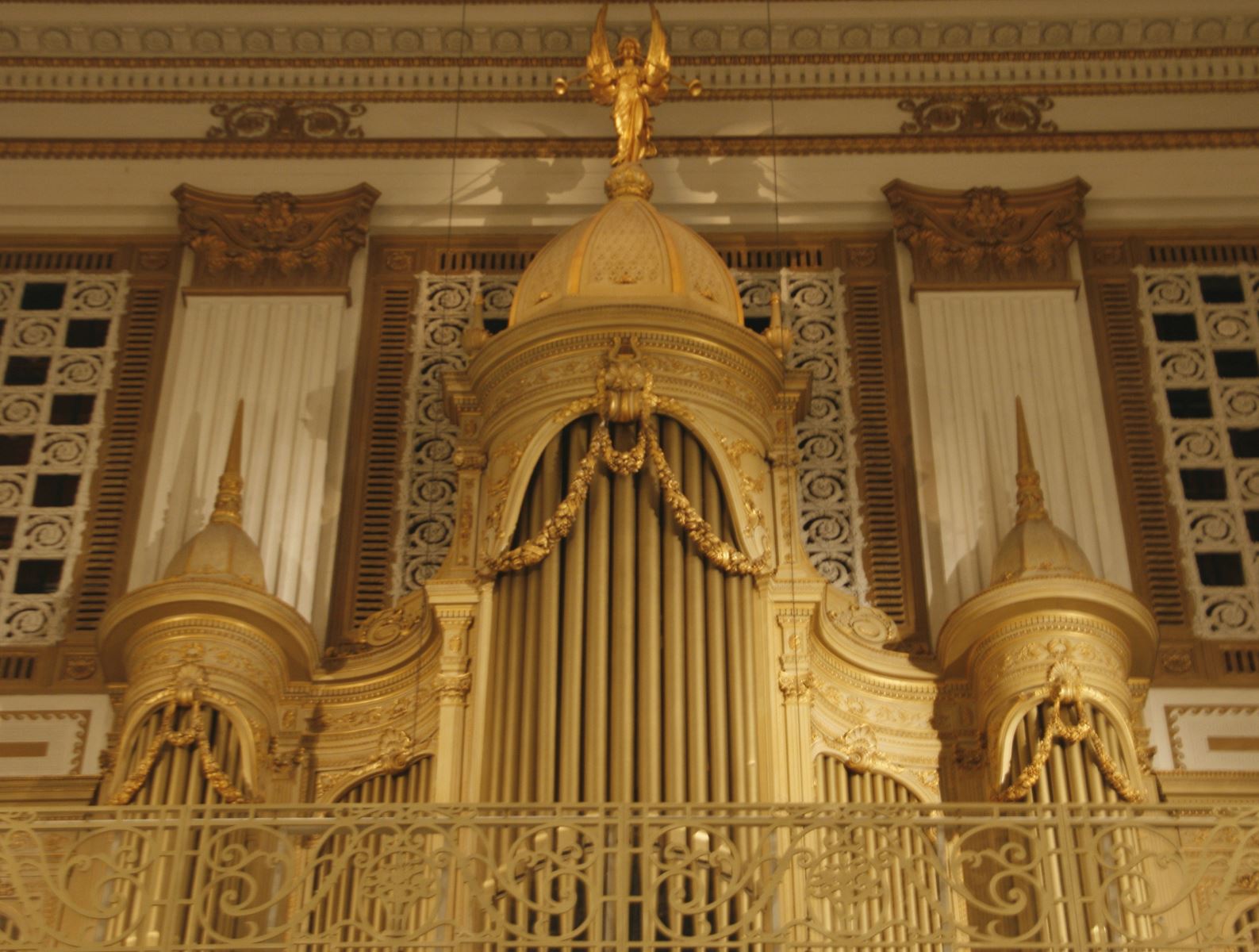 The behemoth instrument was first played on June 22, 1911 and has been played regularly since. Nearly every day, a professional plays it once in the morning and once in the evening. At those moments, the sounds of Bach, Handel, and other composers fill the great hall. 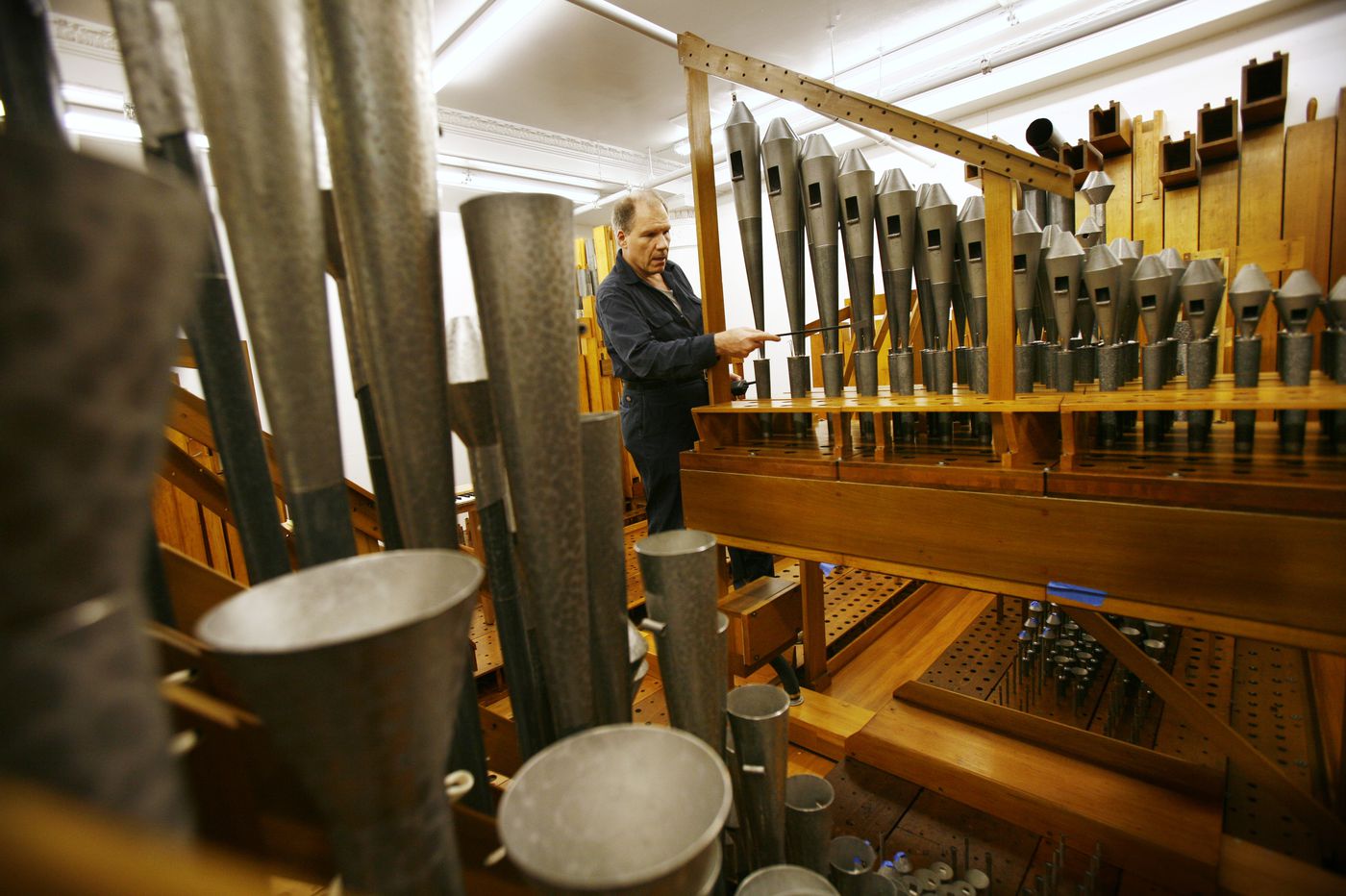 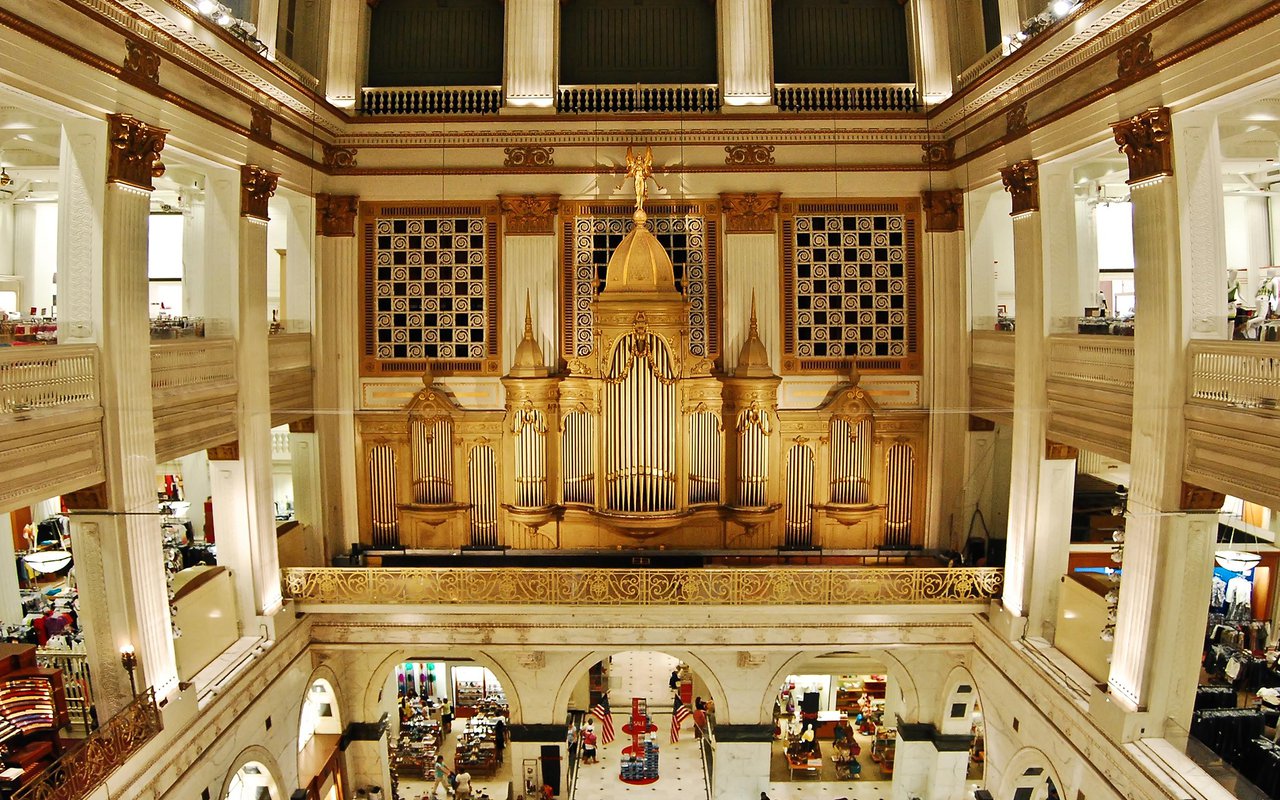 People specifically pop into the store to hear the organ in action, though there are some shoppers who carry on as if they aren’t being treated to a free concert.

The organ was built by the Los Angeles Art Organ Company for the 1904 Saint Louis World’s Fair. John Wanamaker purchased it in 1909 for his department store, which Macy’s eventually took over. 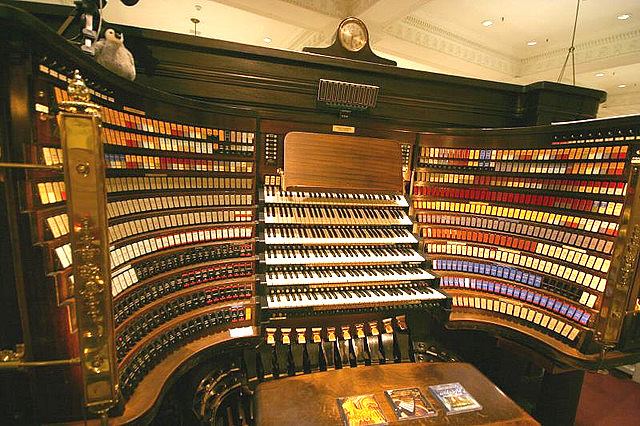 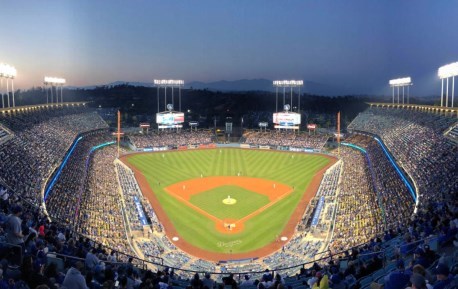 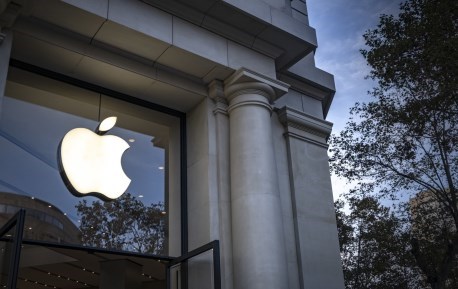 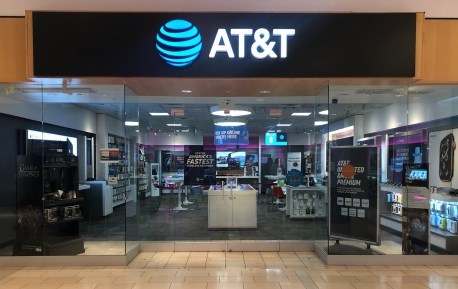 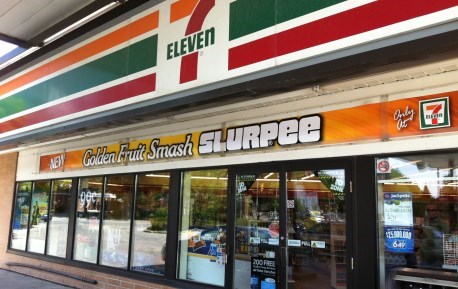 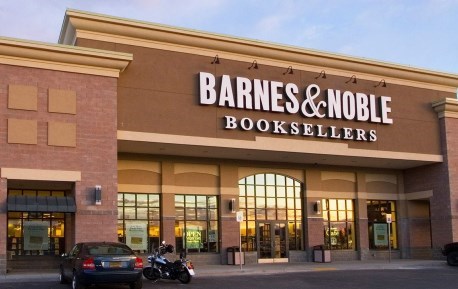 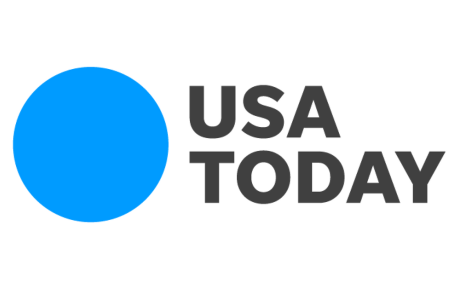