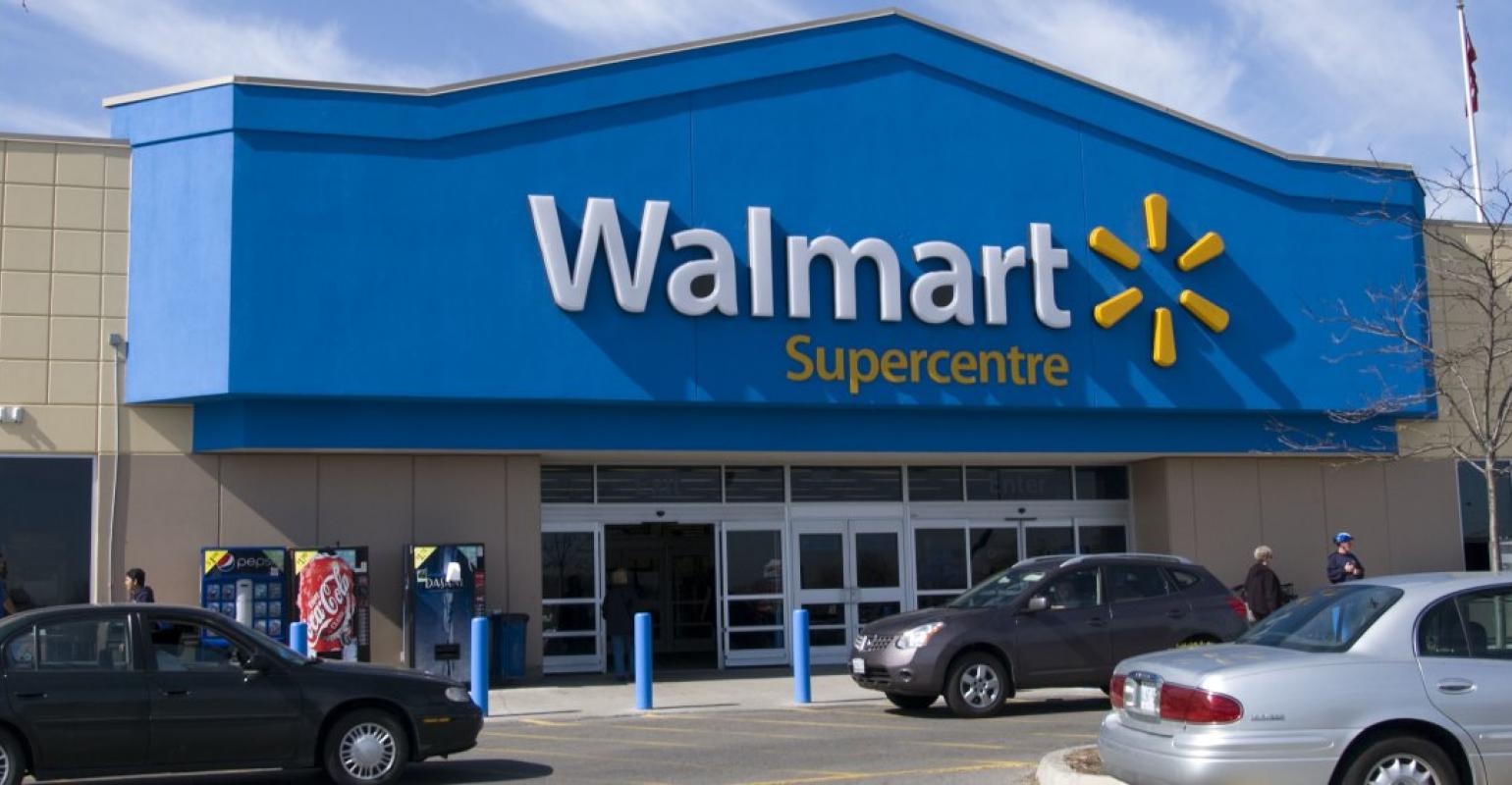 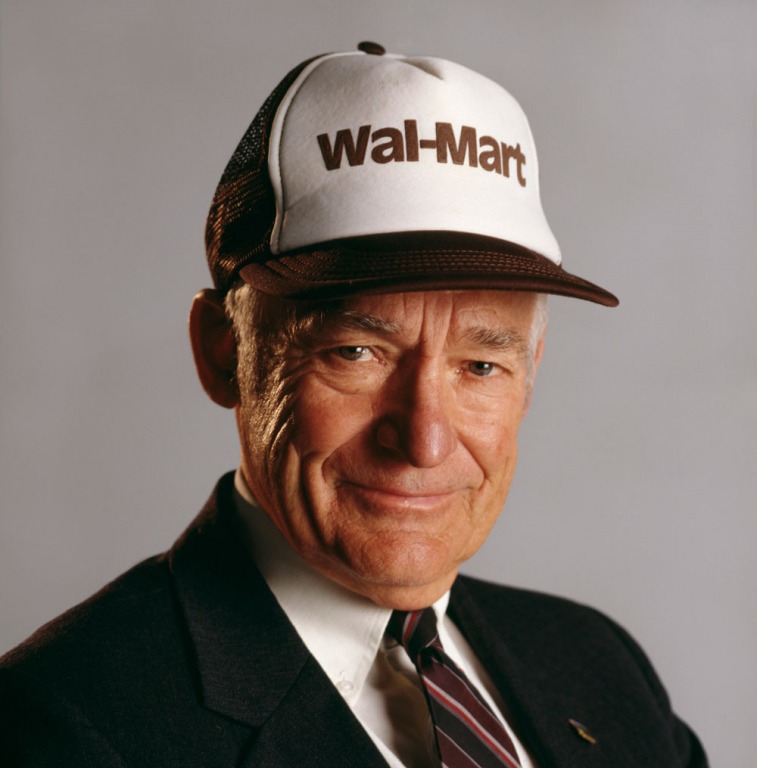 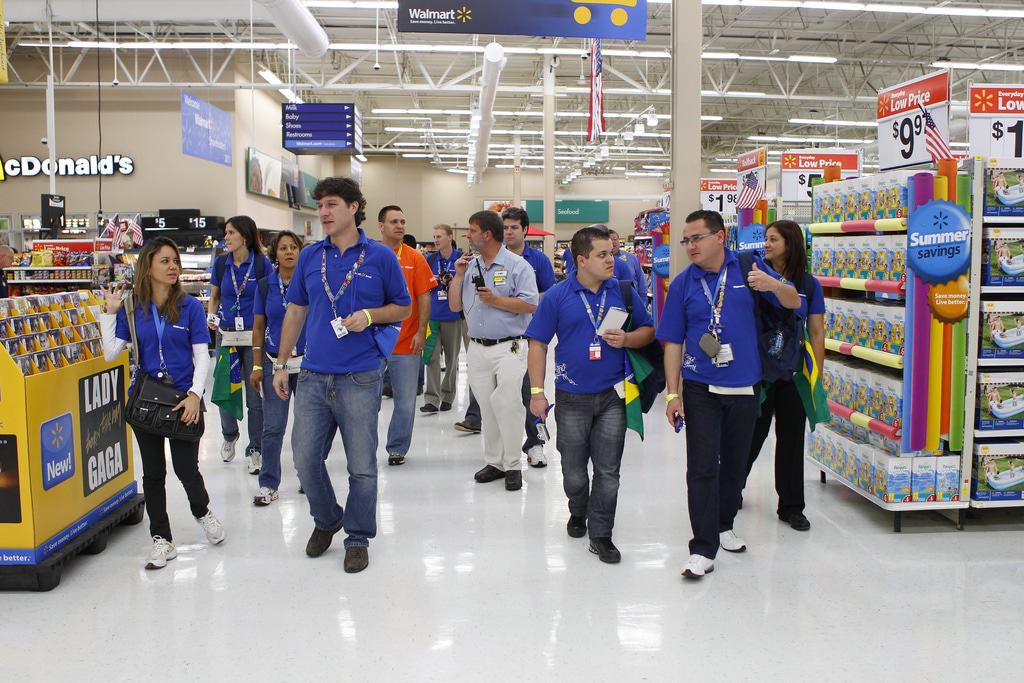 Walmart is the world's largest company by revenue, with US$514.405 billion, according to the Fortune Global 500 list in 2019. It is also the largest private employer in the world with 2.2 million employees. 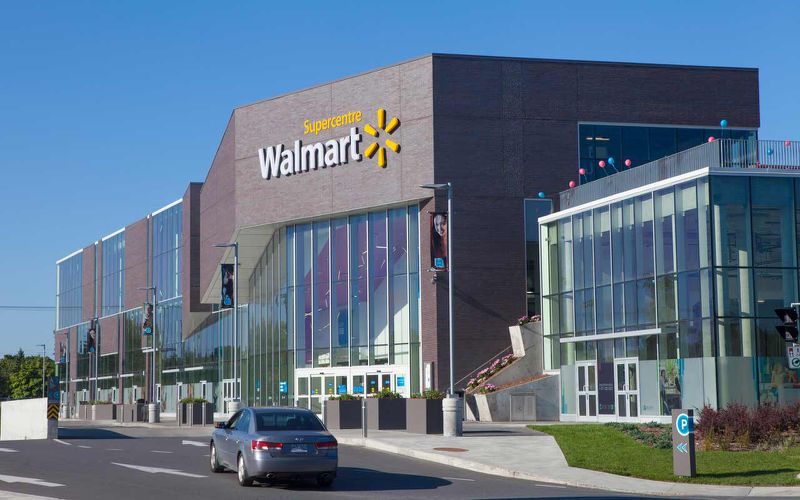 It is a publicly traded family-owned business, as the company is controlled by the Walton family. 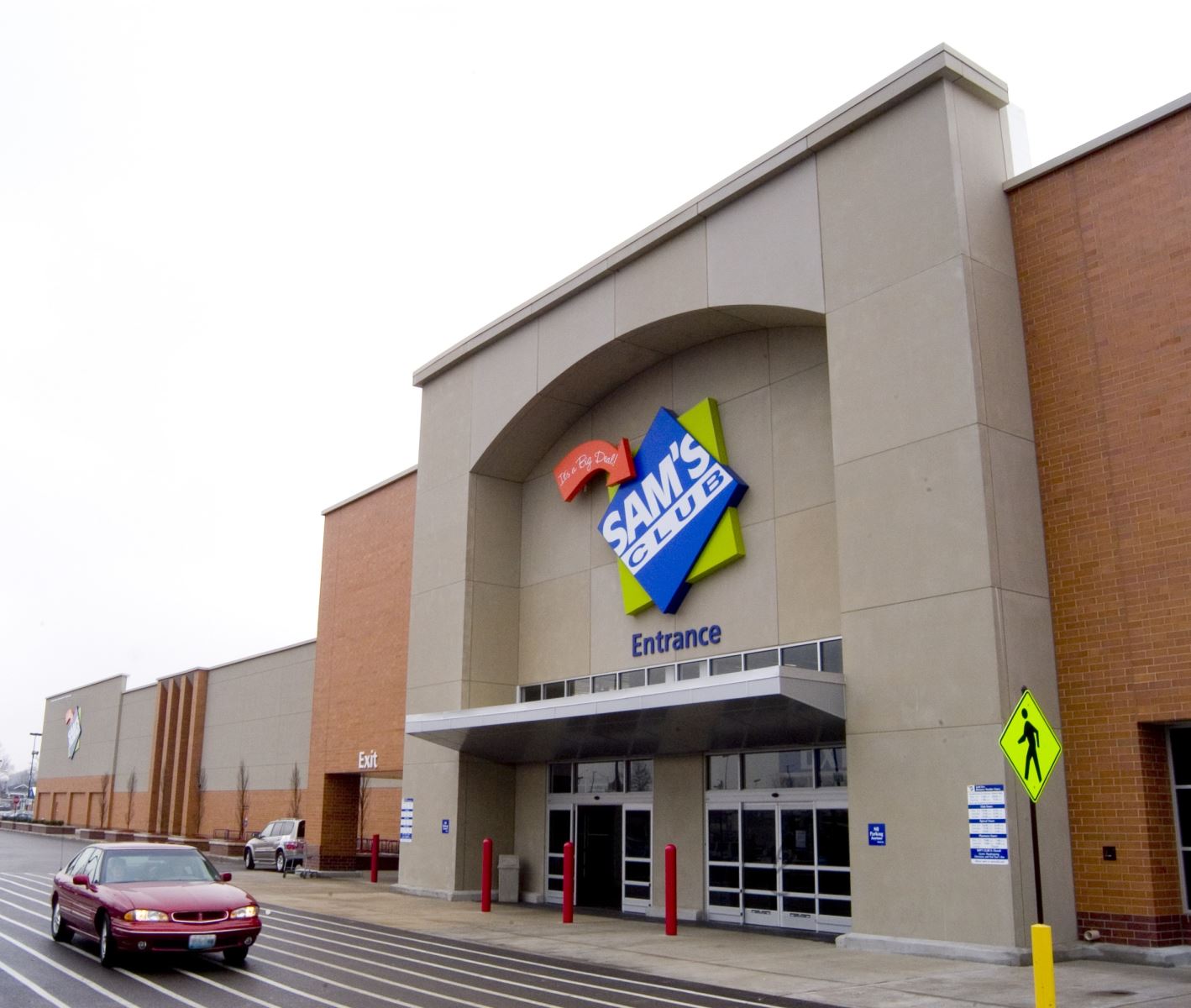 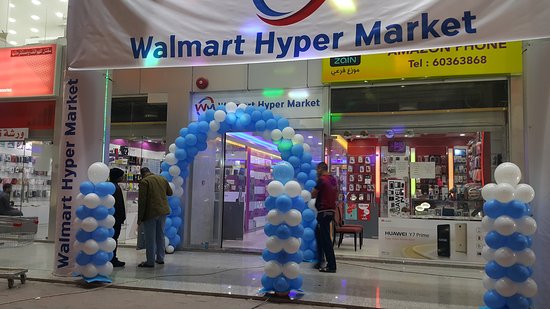 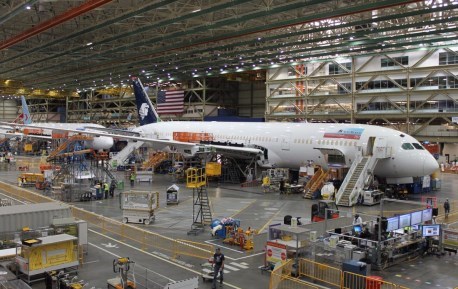 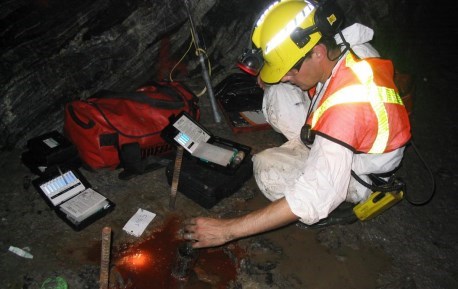 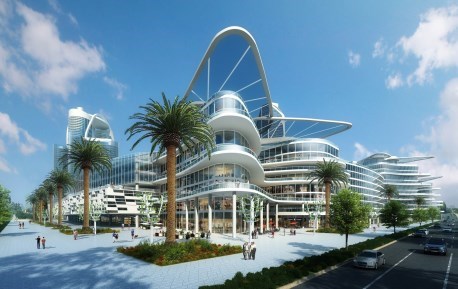 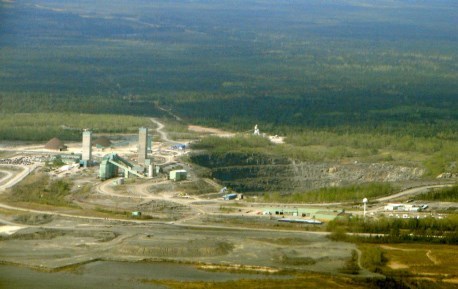 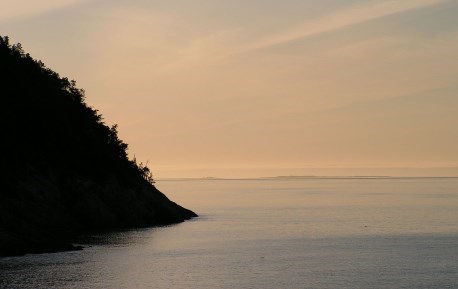 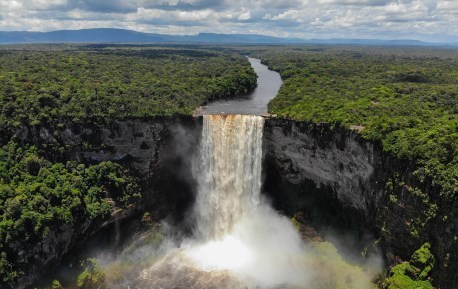