(Worldkings.org) The museum hosts thousands of activities annually, including plays at the Lilly Theater, classes and workshops for school children, traveling exhibits, and fund-raising events.

The Children's Museum of Indianapolis is the world's largest children's museum. It is located at 3000 North Meridian Street, Indianapolis, Indiana, United States, in the United Northwest Area neighborhood of the city. It is 472,900 square feet (43,933.85 m2) with five floors of exhibit halls and receives more than one million visitors annually. 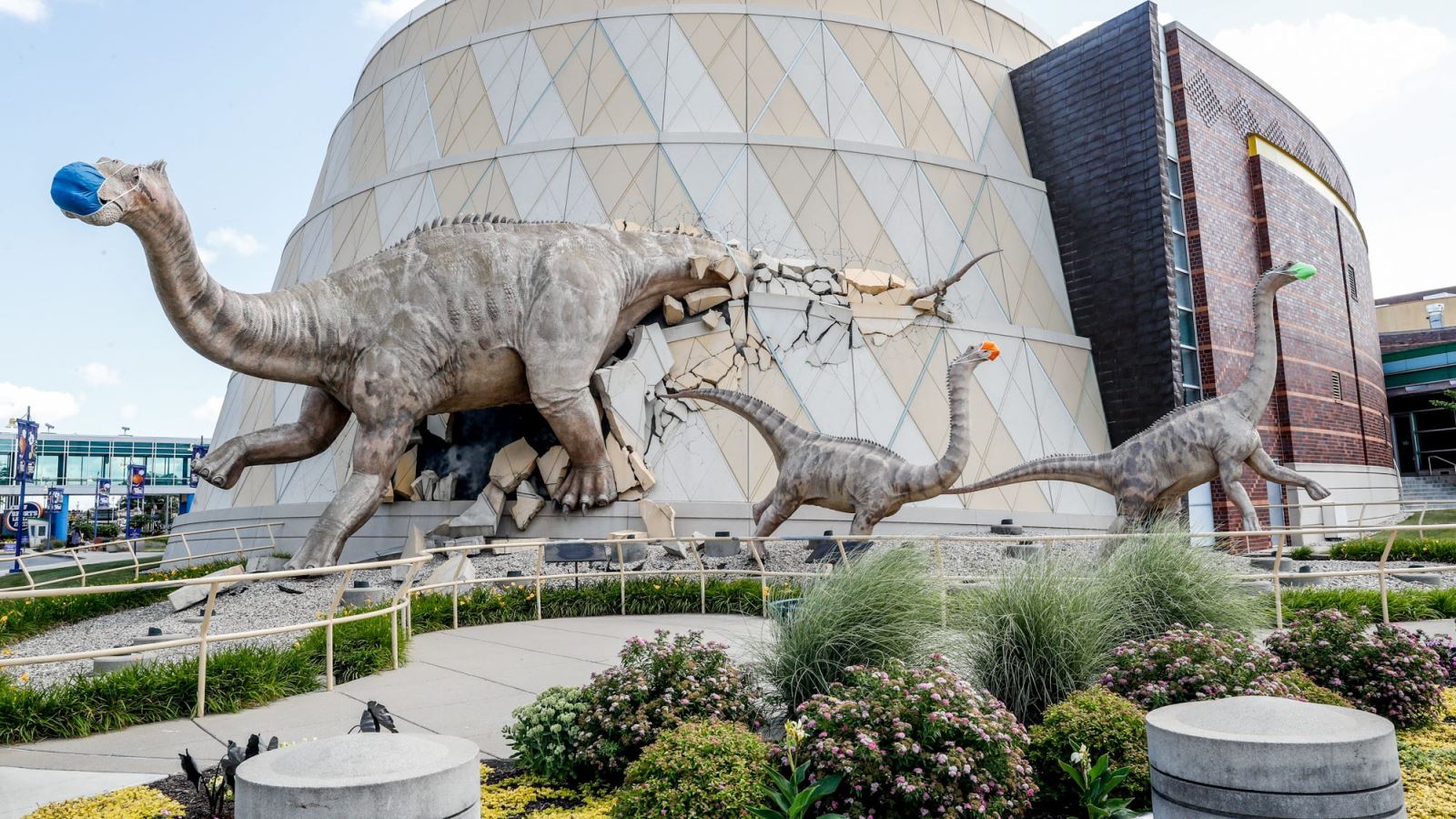 Its collection of over 120,000 artifacts and exhibit items is divided into three domains: the American Collection, the Cultural World Collection, and the Natural World Collection. Among the exhibits are a simulated Cretaceous dinosaur habitat, a carousel, a steam locomotive, and the glass sculpture Fireworks of Glass Tower and Ceiling. The museum's focus is family learning; most exhibits are designed to be interactive, allowing children and families to actively participate. 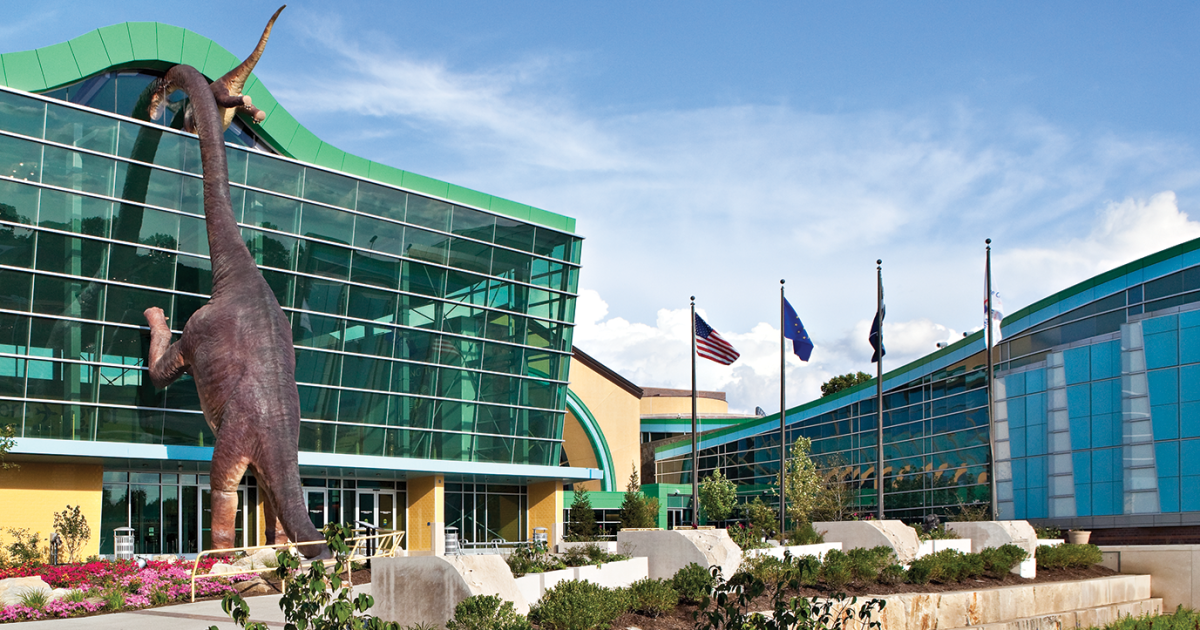 Founded in 1925 by Mary Stewart Carey with the help of Indianapolis civic leaders and organizations, it is the fourth-oldest such institution in the world. The current site became home for the museum in 1946; the current building was constructed in 1976 and has had four major expansions since then. 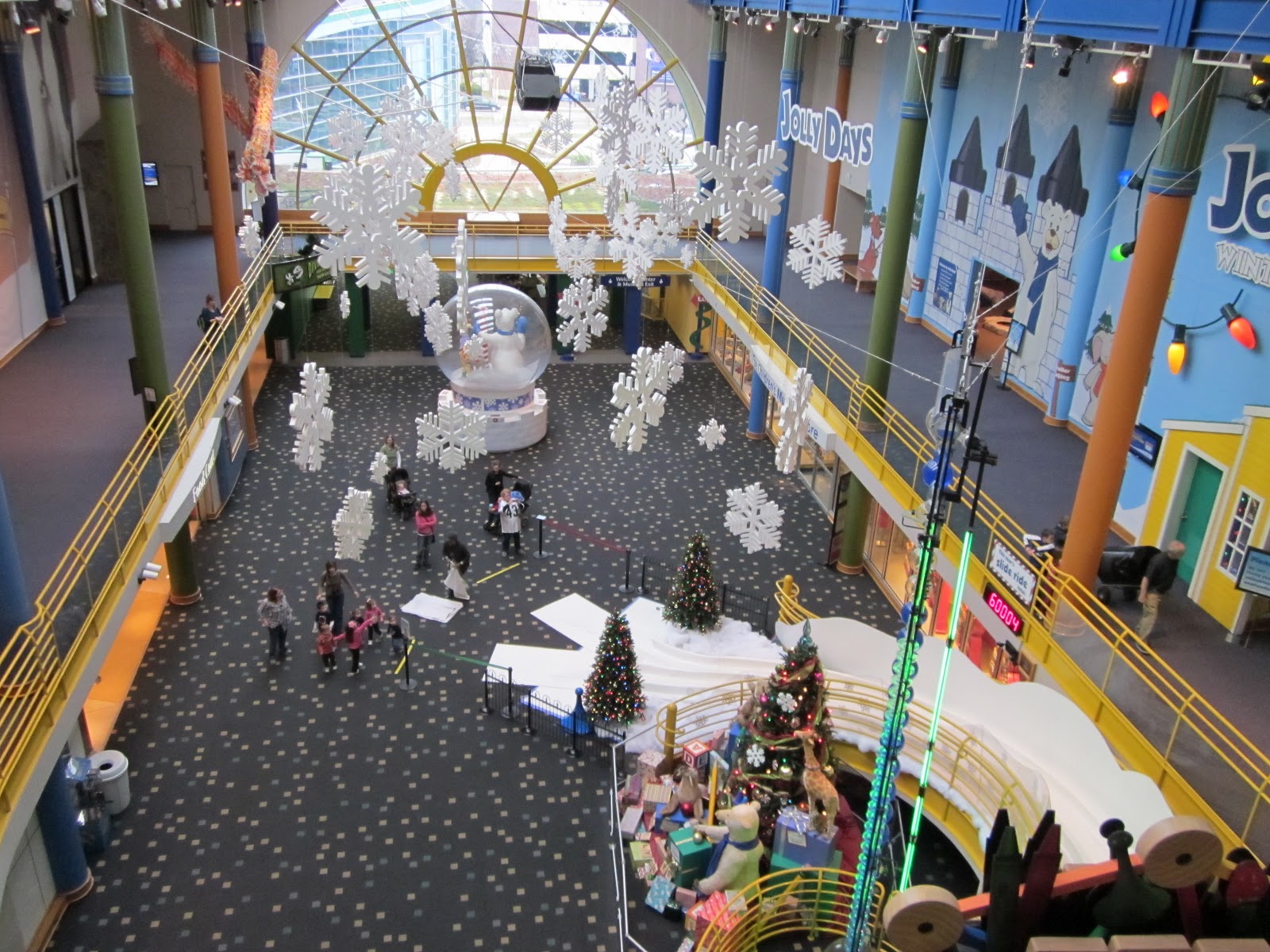 The museum hosts thousands of activities annually, including plays at the Lilly Theater, classes and workshops for school children, traveling exhibits, and fund-raising events. With a 2008 budget of $28.7 million, it has 400 employees and 1,500 volunteers. Its financial stability is ensured by a large endowment that was first established in the 1960s and is governed by a board of trustees. 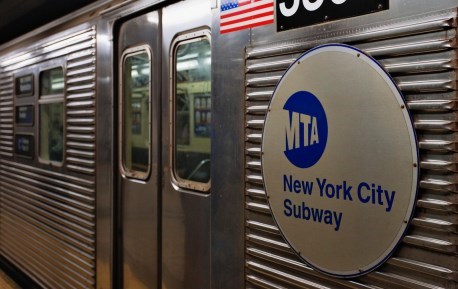 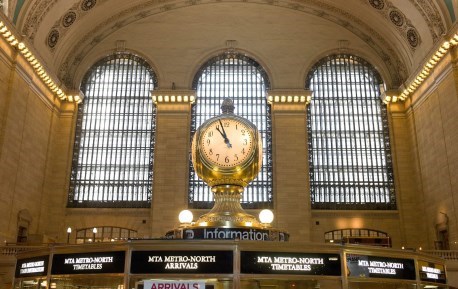 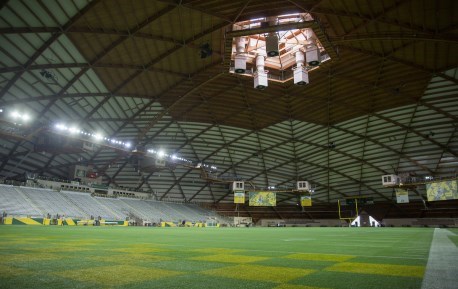 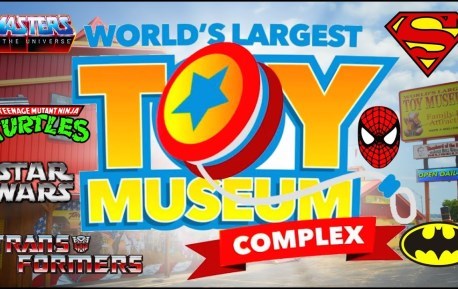 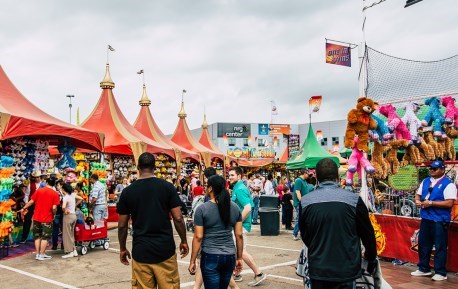 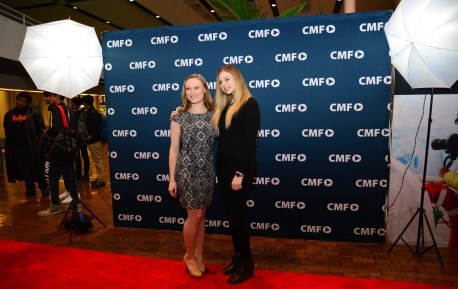