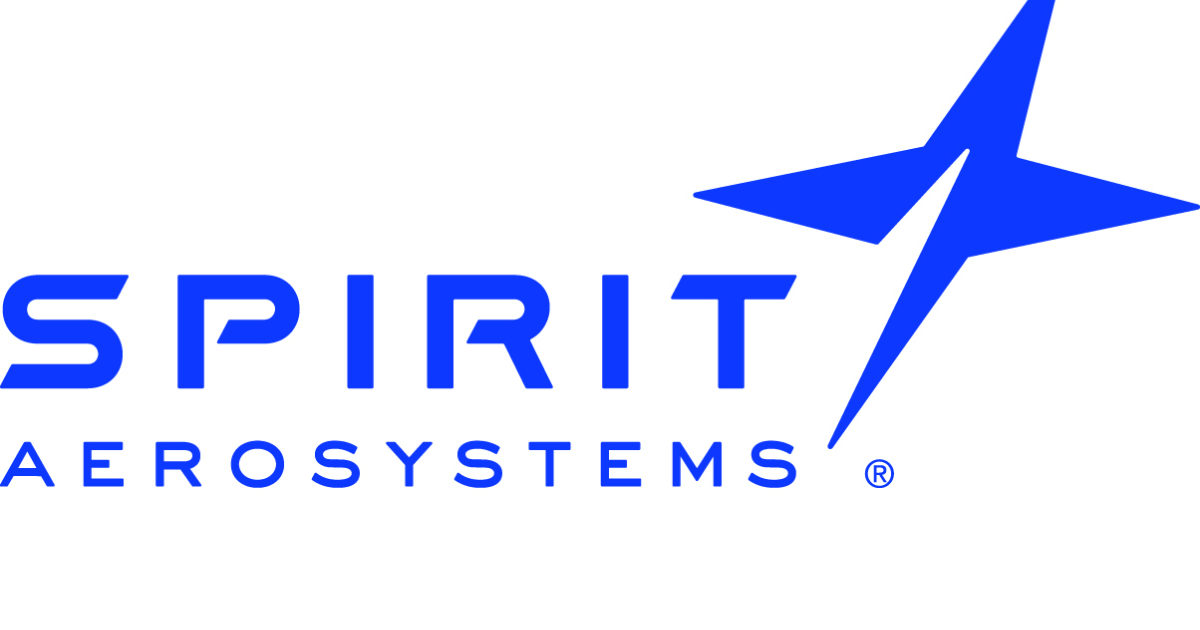 The company builds several important pieces of Boeing aircraft, including the fuselage of the 737, portions of the 787 fuselage, and the cockpit section of the fuselage (referred to as "Section 41" by Boeing) of nearly all of its airliners. 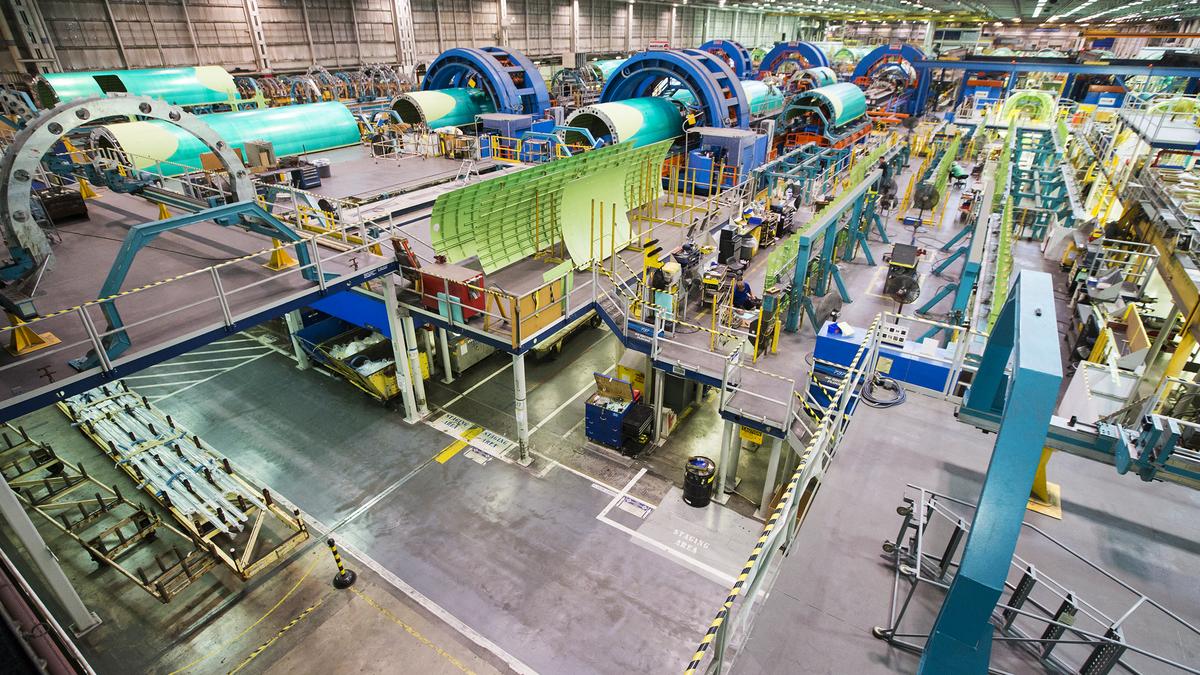 Spirit was formed when Boeing Commercial Airplanes sold its Wichita division to investment firm Onex.   The Wichita division was responsible for construction of many important aircraft in Boeing's history, including the B-29 Superfortress, B-47 Stratojet, and B-52 Stratofortress. 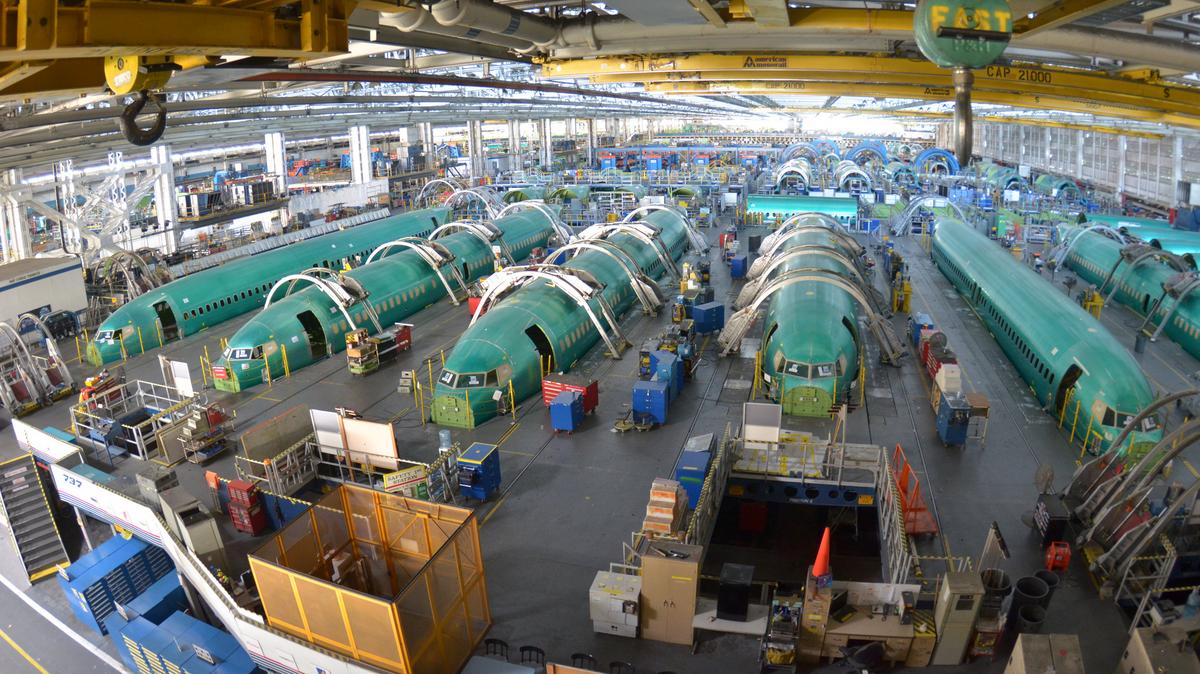 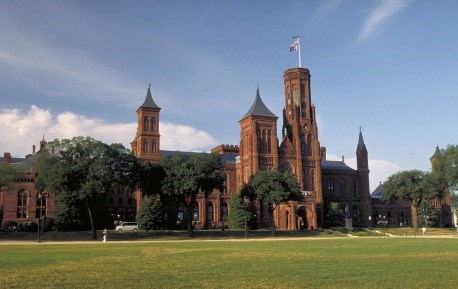 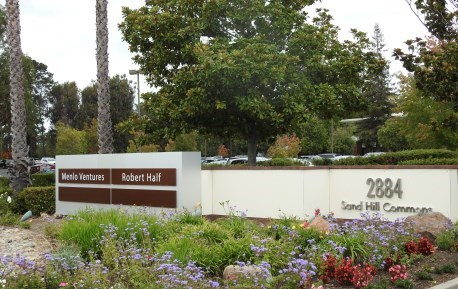 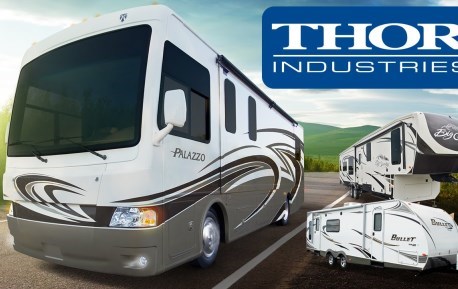 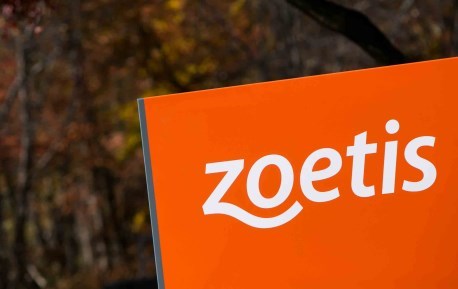 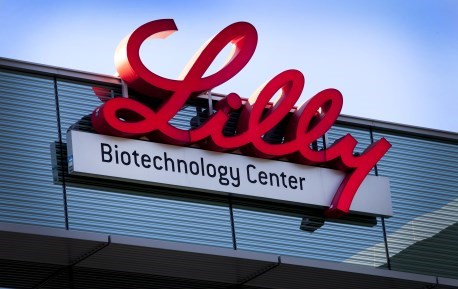 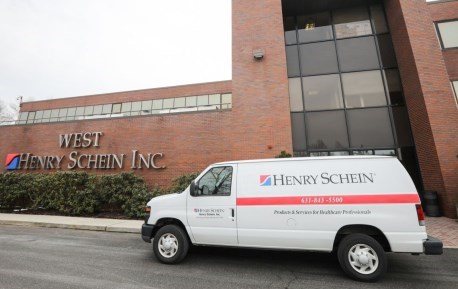