The McArthur River Uranium Mine, in northern Saskatchewan, Canada, is the world's largest high-grade uranium deposit. 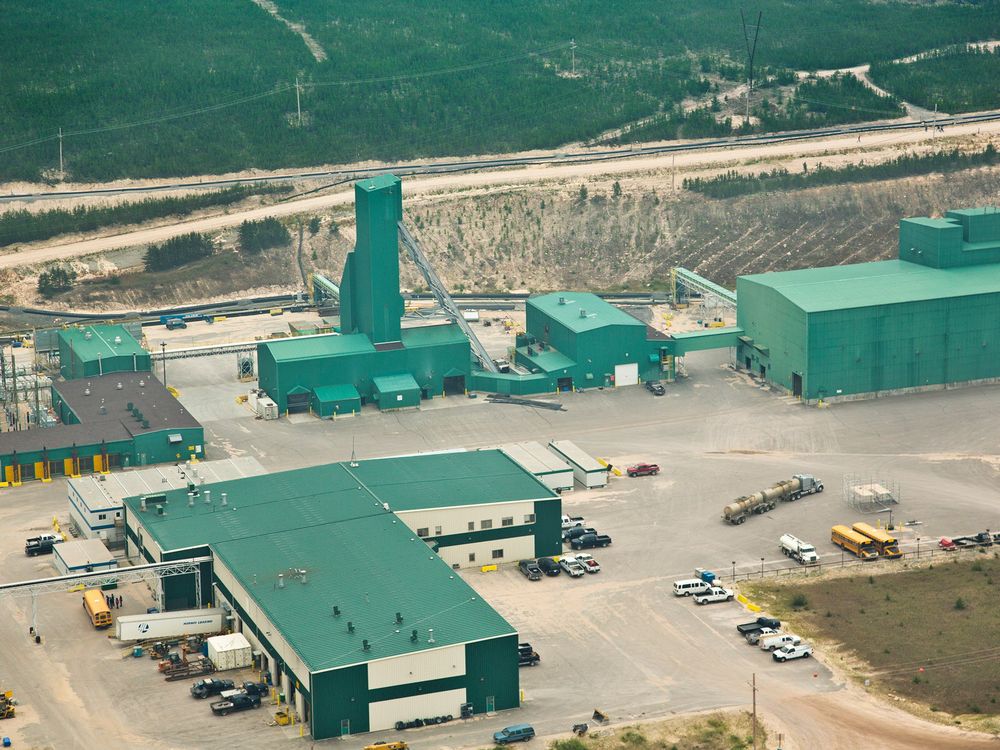 The McArthur River deposit was discovered in 1988. The property is located 620 air kilometres north of Saskatoon, Saskatchewan and 80 kilometres northeast of the Key Lake mill in the uranium rich Athabasca Basin. 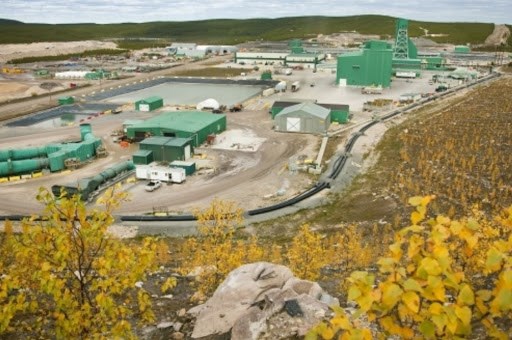 Mine construction began in 1997, with production commencing in 1999. The mine achieved full commercial production in November 2000. Production is regulated at 18.7 million pounds of yellowcake a year with the ore being processed through the Key Lake mill. 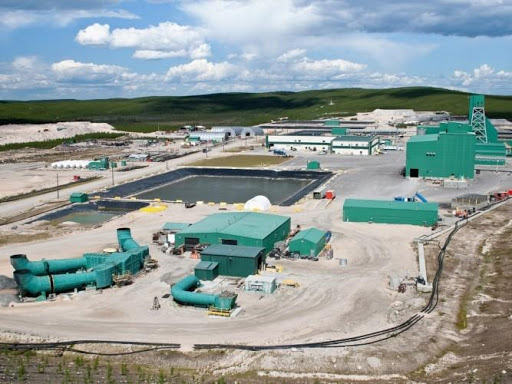 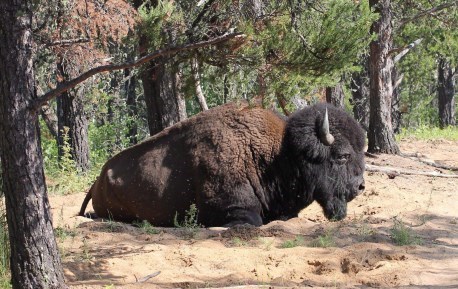 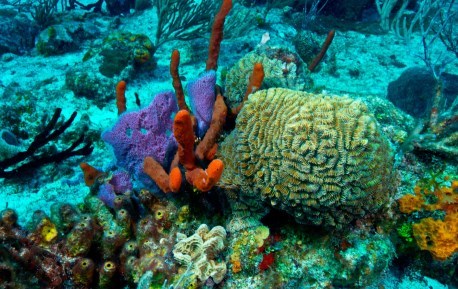 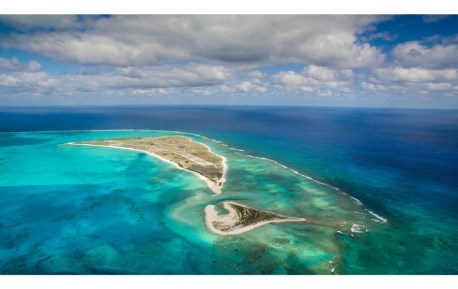 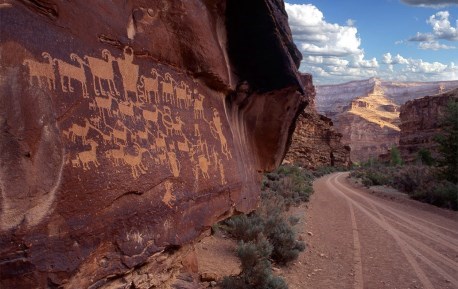 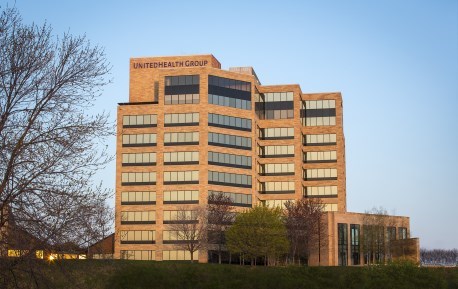 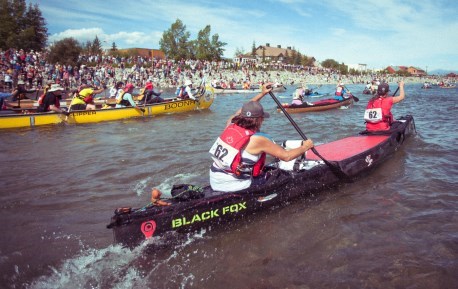