(Worldkings.org) Home Depot is the world's largest home improvement retailer. It reported sales of $83.2 billion for the 2014 fiscal year, an increase of about 5.5% over the previous year.

The Home Depot, Inc. is the largest home improvement retailer in the United States, supplying tools, construction products, and services. The company is headquartered in unincorporated Cobb County, Georgia. It was founded in 1978. 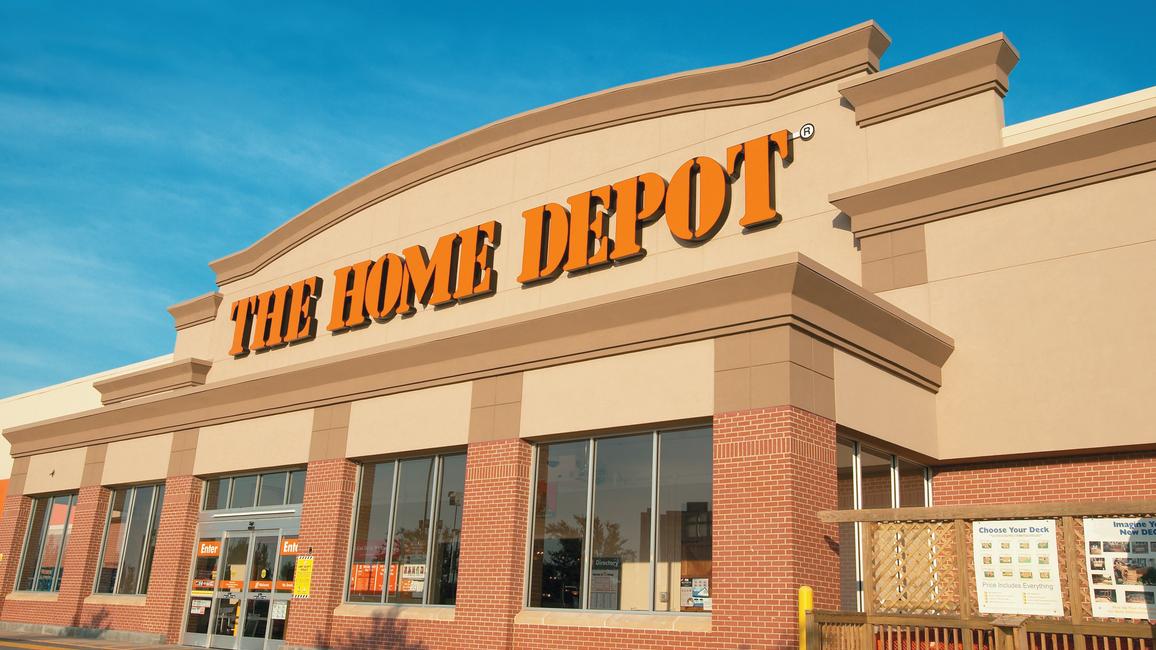 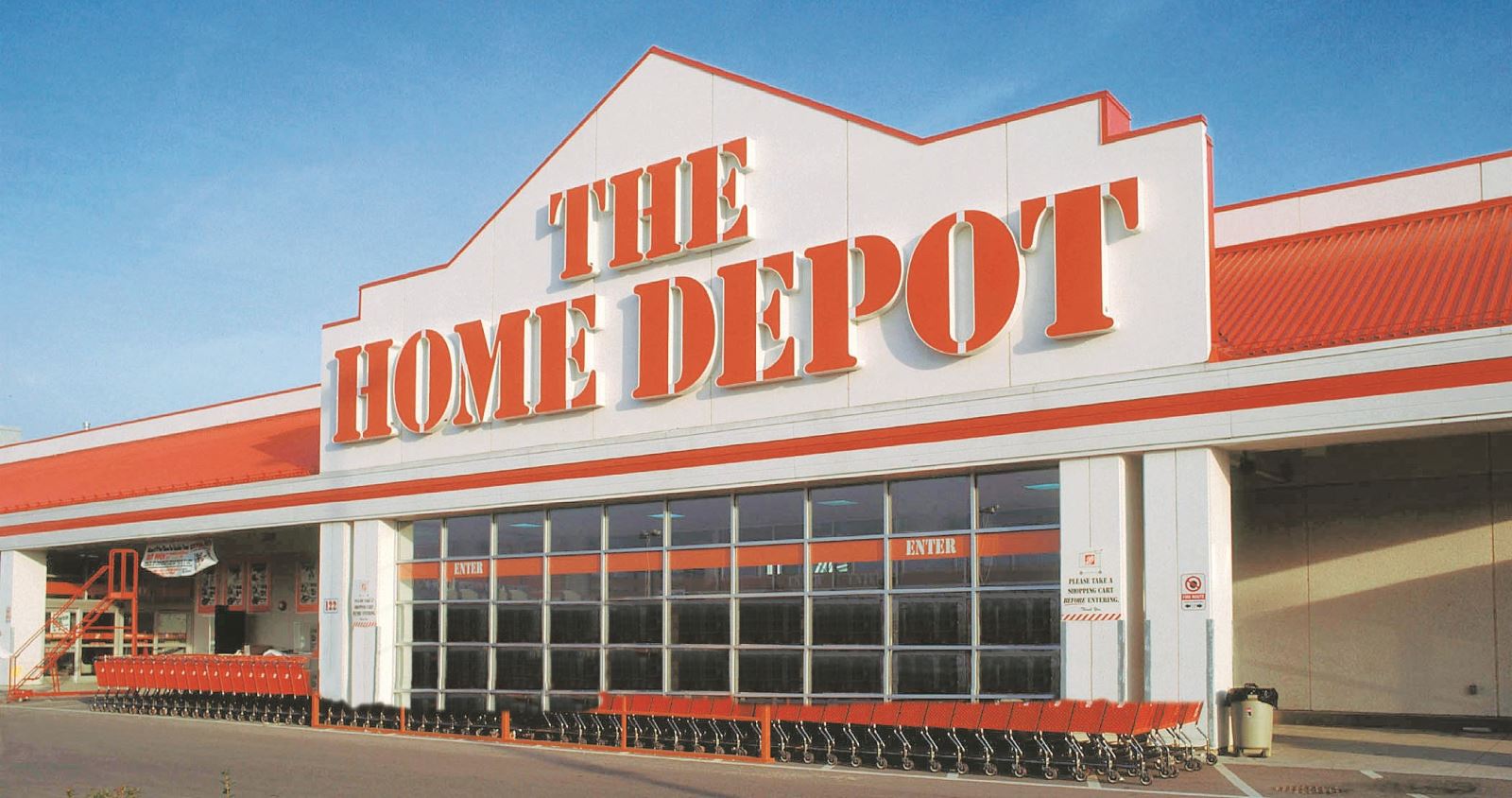 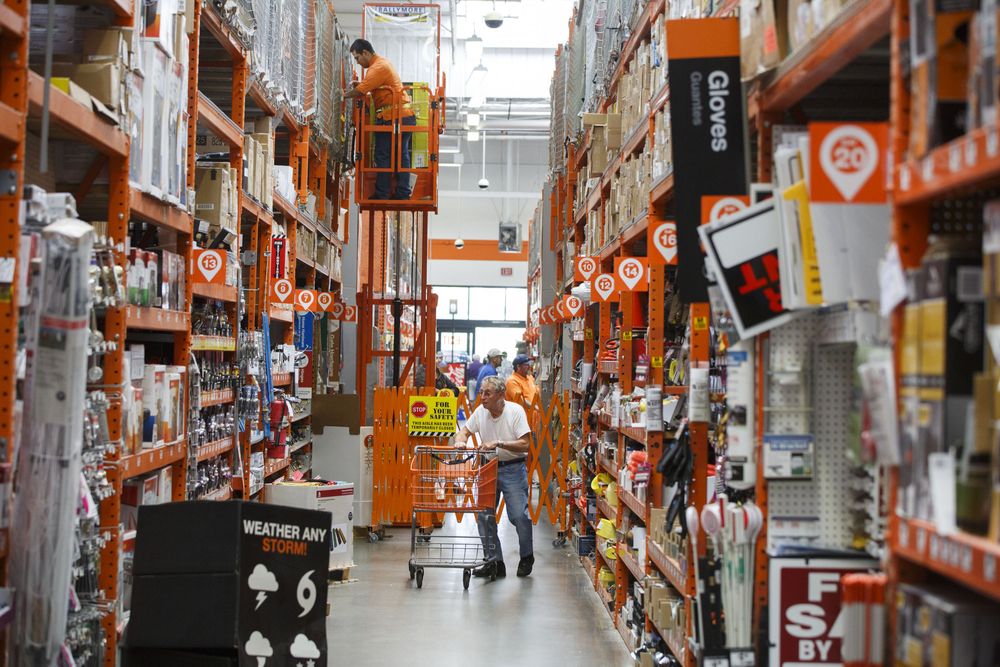 Home Depot, Inc. (HD) is the world's biggest home-improvement retailer. It reported sales of $83.2 billion for the 2014 fiscal year, an increase of about 5.5% over the previous year. 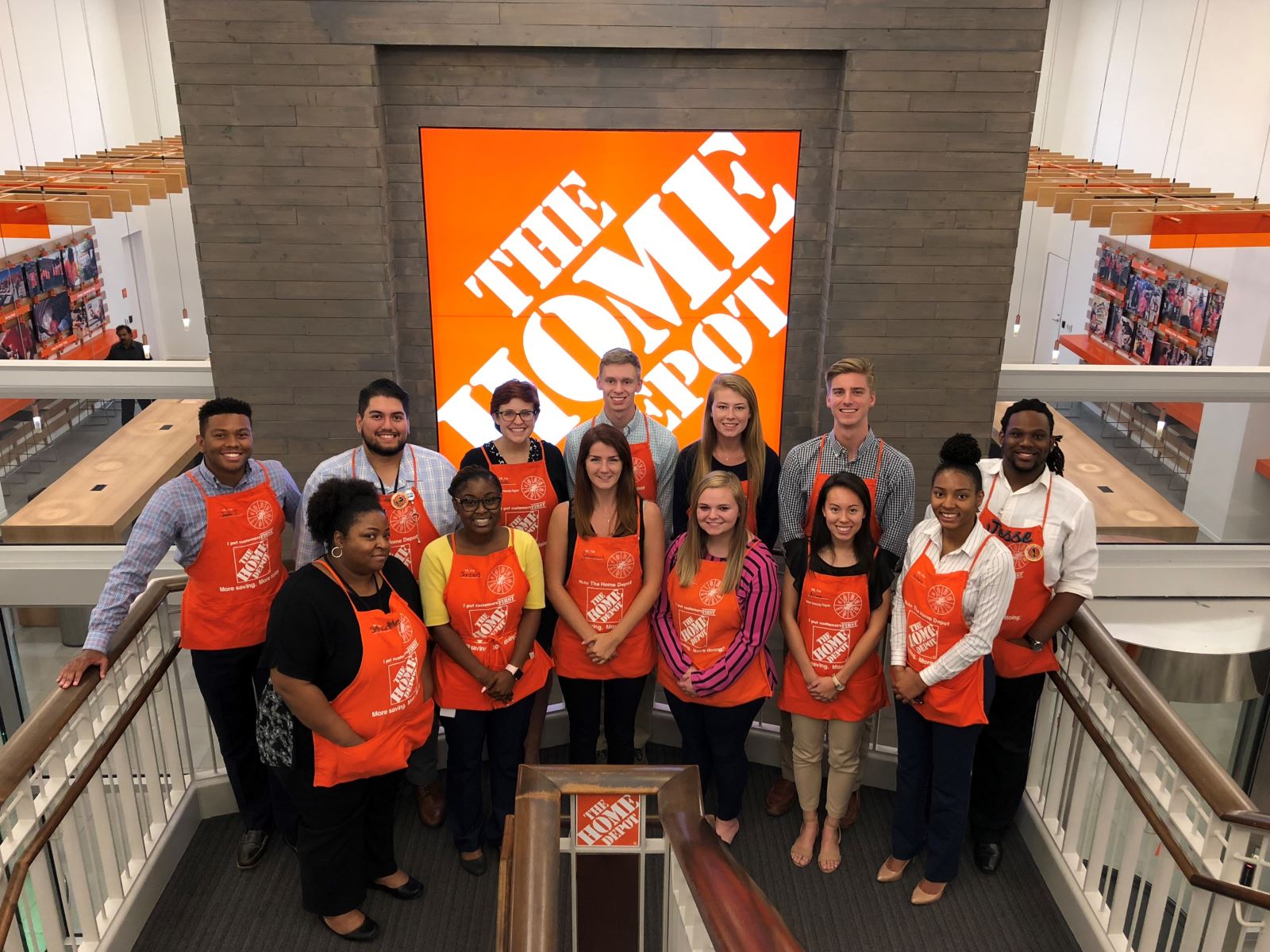 The company operates 2,273 stores in total, including 1,977 in the U.S. and its territories, and the remainder in Canada and Mexico. The Home Depot offers a variety of proprietary and exclusive brands in its stores, including Hampton Bay home products, Glacier Bay home fixtures, Vigoro lawn care products and Husky tools, among others. As of December 2015, The Home Depot has a market capitalization of just over $170 billion. 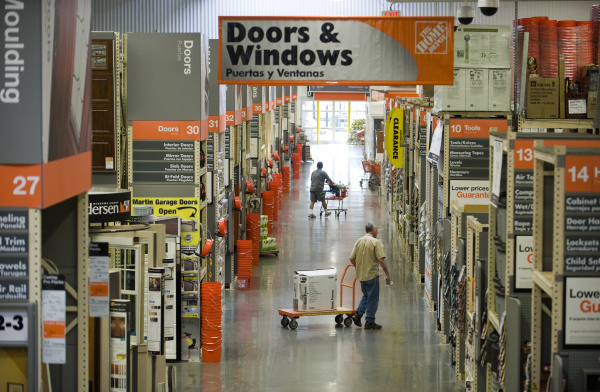 According to en.wikipedia & investopedia.com 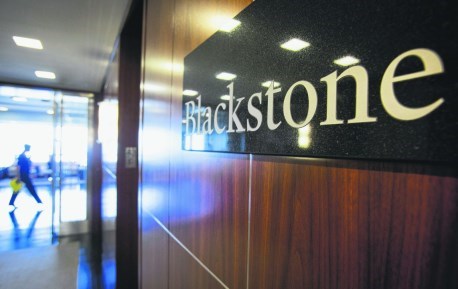 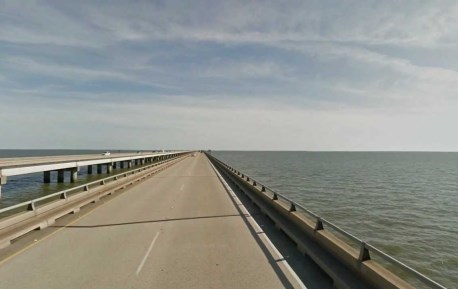 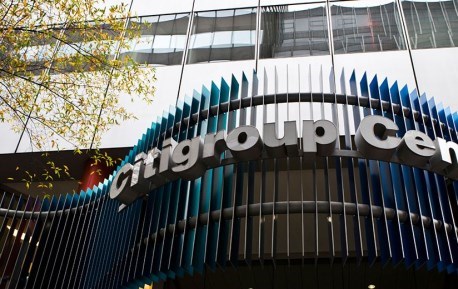 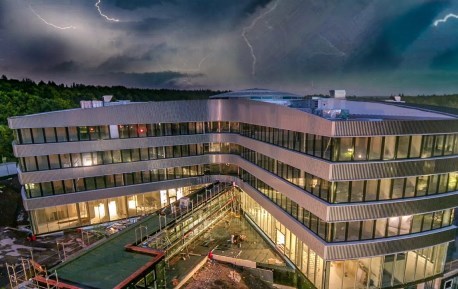 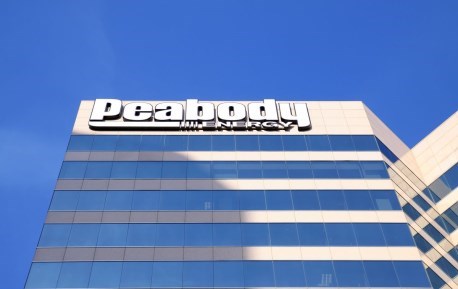 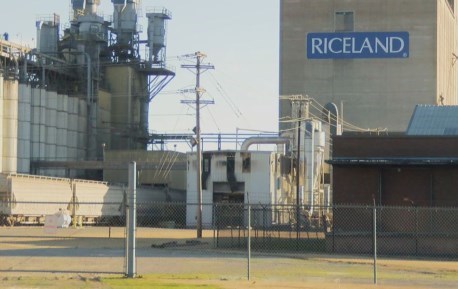