(Worldkings.org) Great Lakes are the largest group of freshwater lakes on Earth by total area. 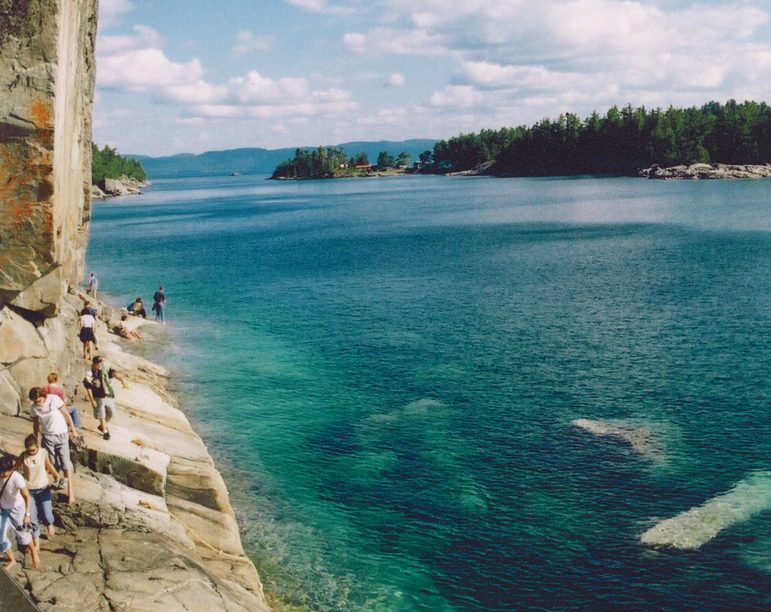 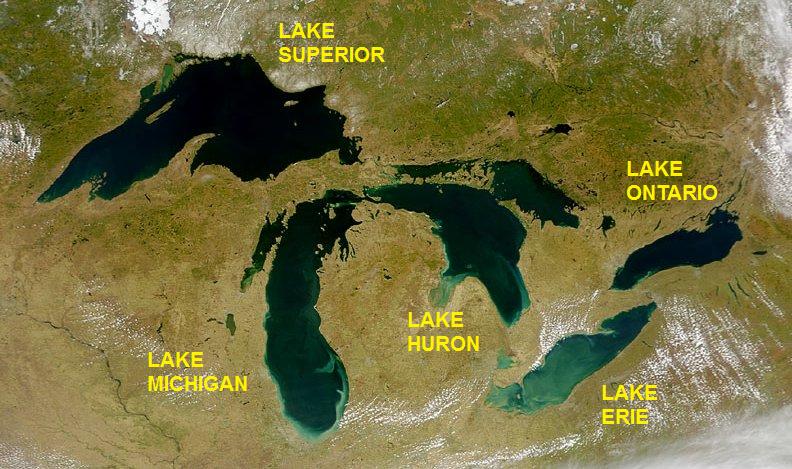 They consist of Lakes Superior, Michigan, Huron, Erie, and Ontario. Hydrologically, there are only four lakes, because Lakes Michigan and Huron join at the Straits of Mackinac. The lakes form the Great Lakes Waterway.

The Great Lakes are the largest group of freshwater lakes on Earth by total area, and second-largest by total volume, containing 21% of the world's surface fresh water by volume.

Due to their sea-like characteristics (rolling waves, sustained winds, strong currents, great depths, and distant horizons) the five Great Lakes have also long been referred to as inland seas. Lake Superior is the second-largest lake in the world by area, and the largest freshwater lake by area. Lake Michigan is the largest lake that is entirely within one country. 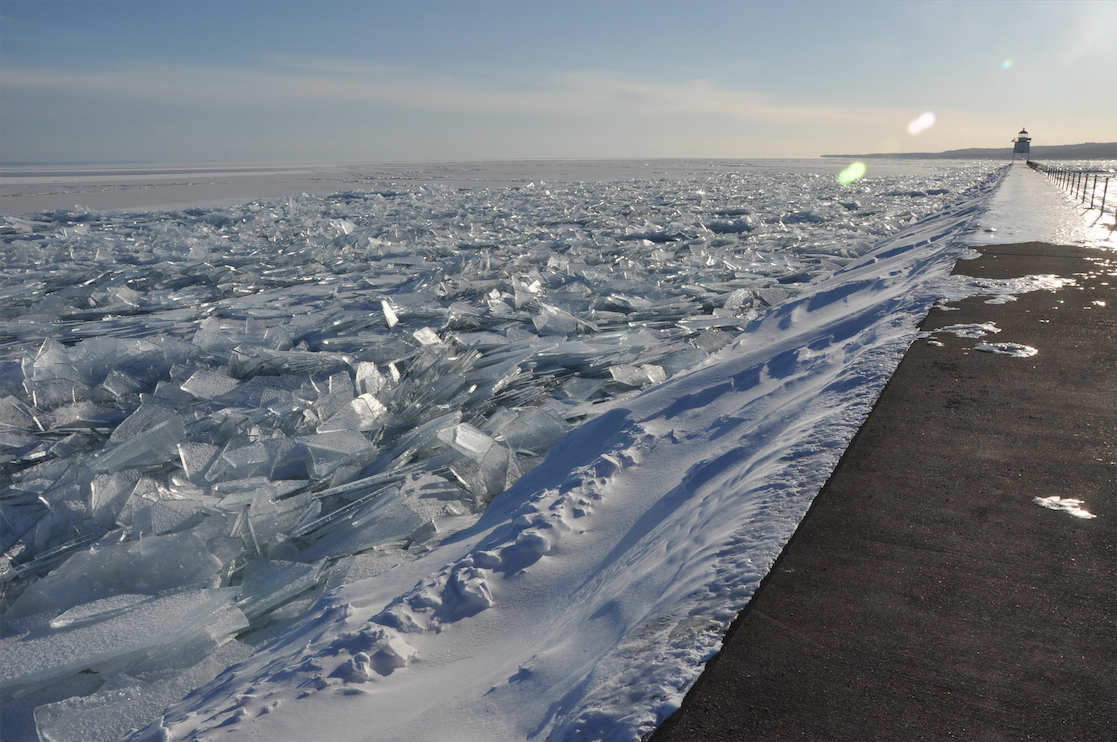 The Great Lakes began to form at the end of the last glacial period around 14,000 years ago, as retreating ice sheets exposed the basins they had carved into the land which then filled with meltwater. The lakes have been a major source for transportation, migration, trade, and fishing, serving as a habitat to many aquatic species in a region with much biodiversity. 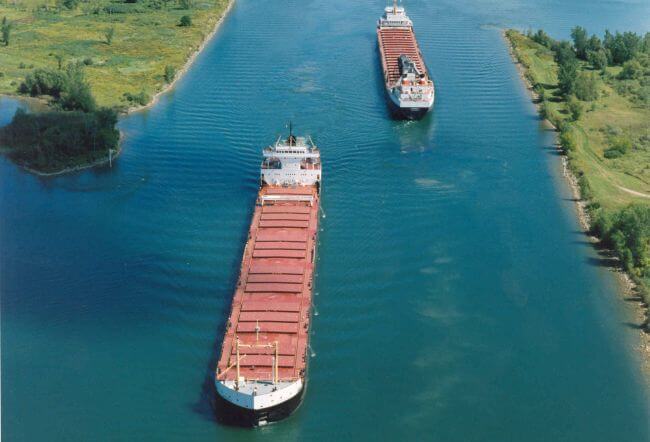 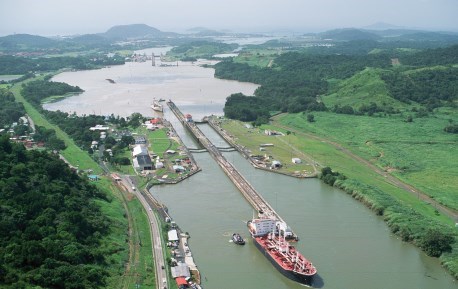 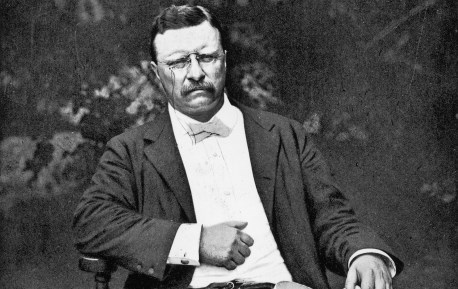 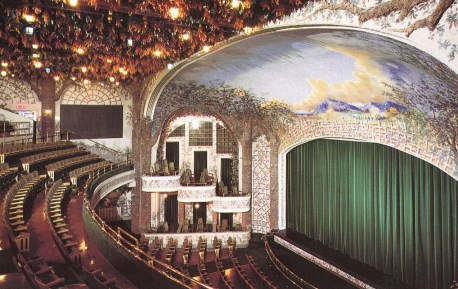 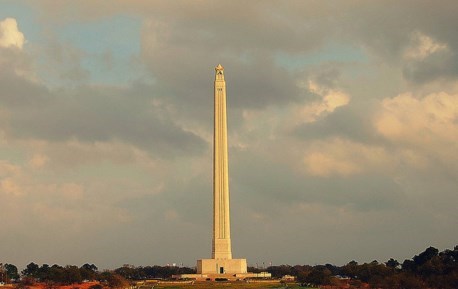 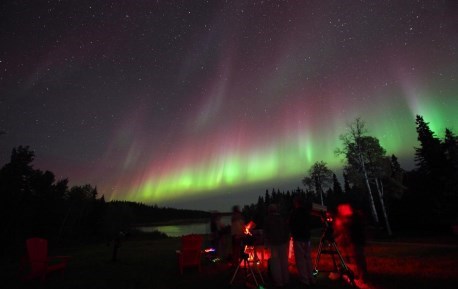 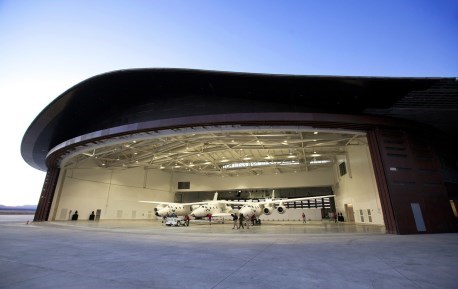