Anytime Fitness is a franchise of 24-hour health and fitness clubs that is headquartered in Woodbury, Minnesota, United States. The company operates over 4,000 franchised locations in 50 countries. The gym facilities are open 24 hours a day, 365 days of the year. 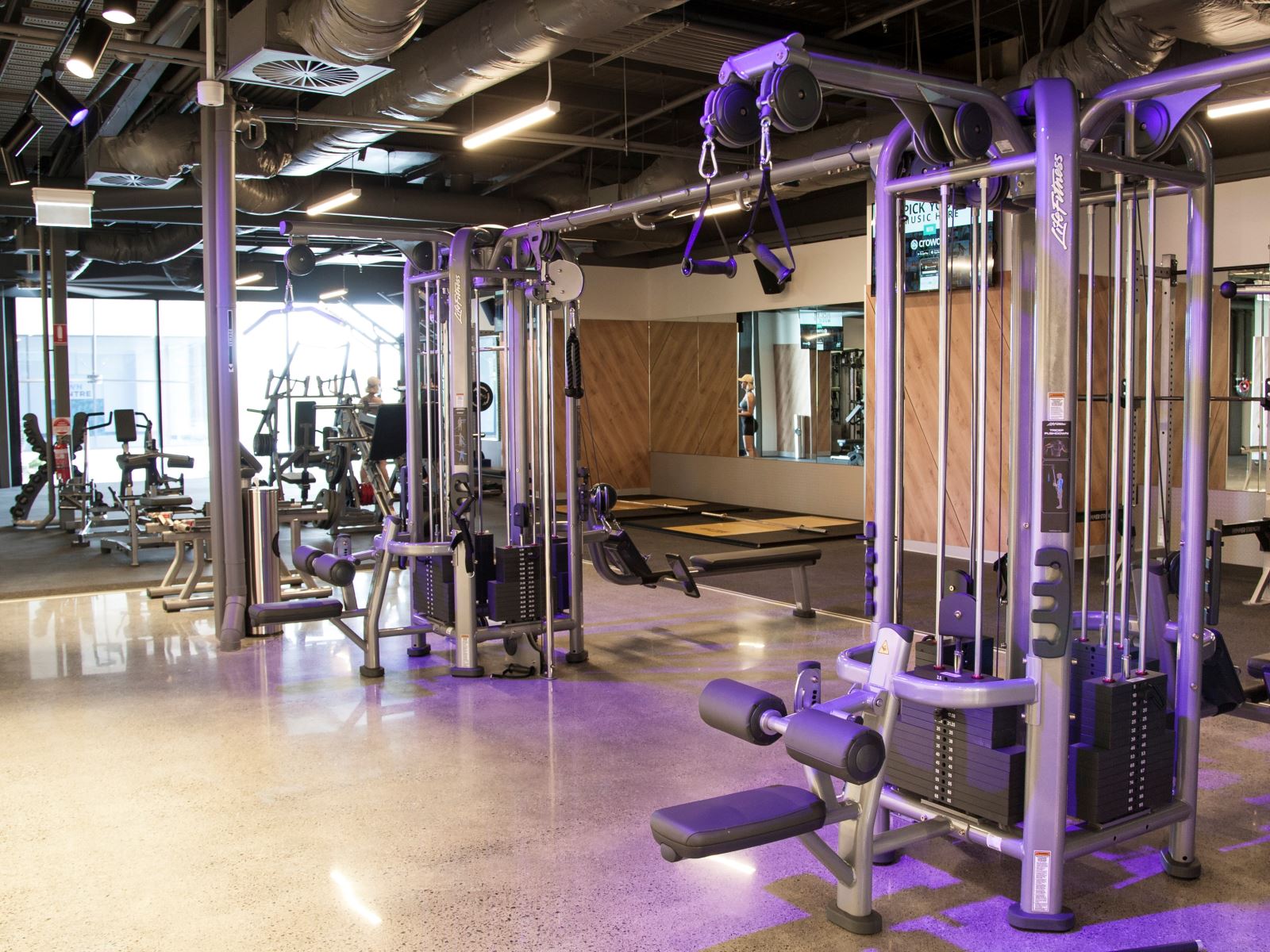 Chuck Runyon, Dave Mortensen, and Jeff Klinger founded Anytime Fitness in 2002. Runyon is the CEO of the company. Anytime Fitness was the fastest growing health club franchise in 2014. 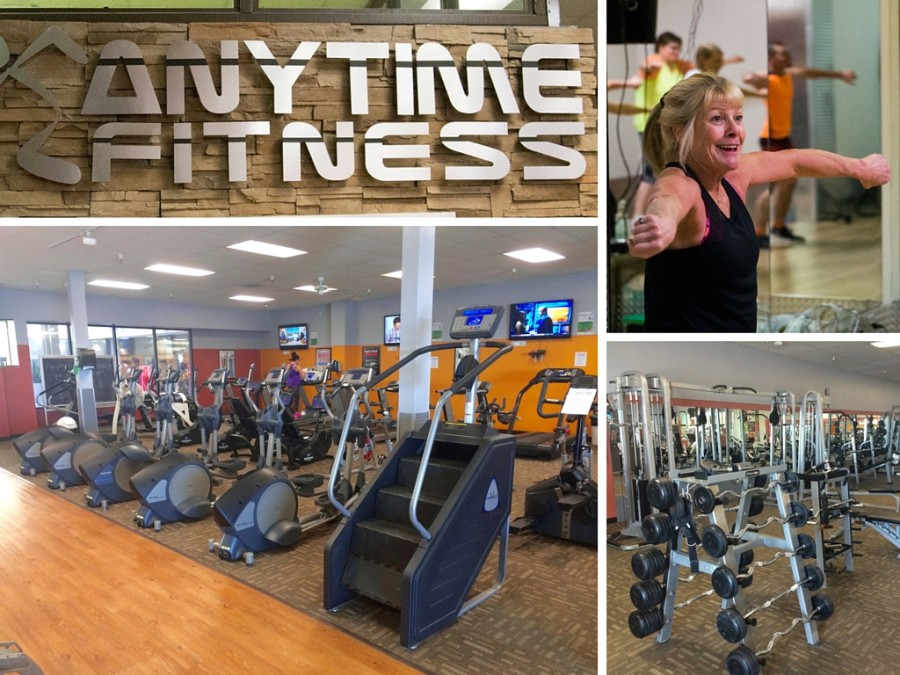 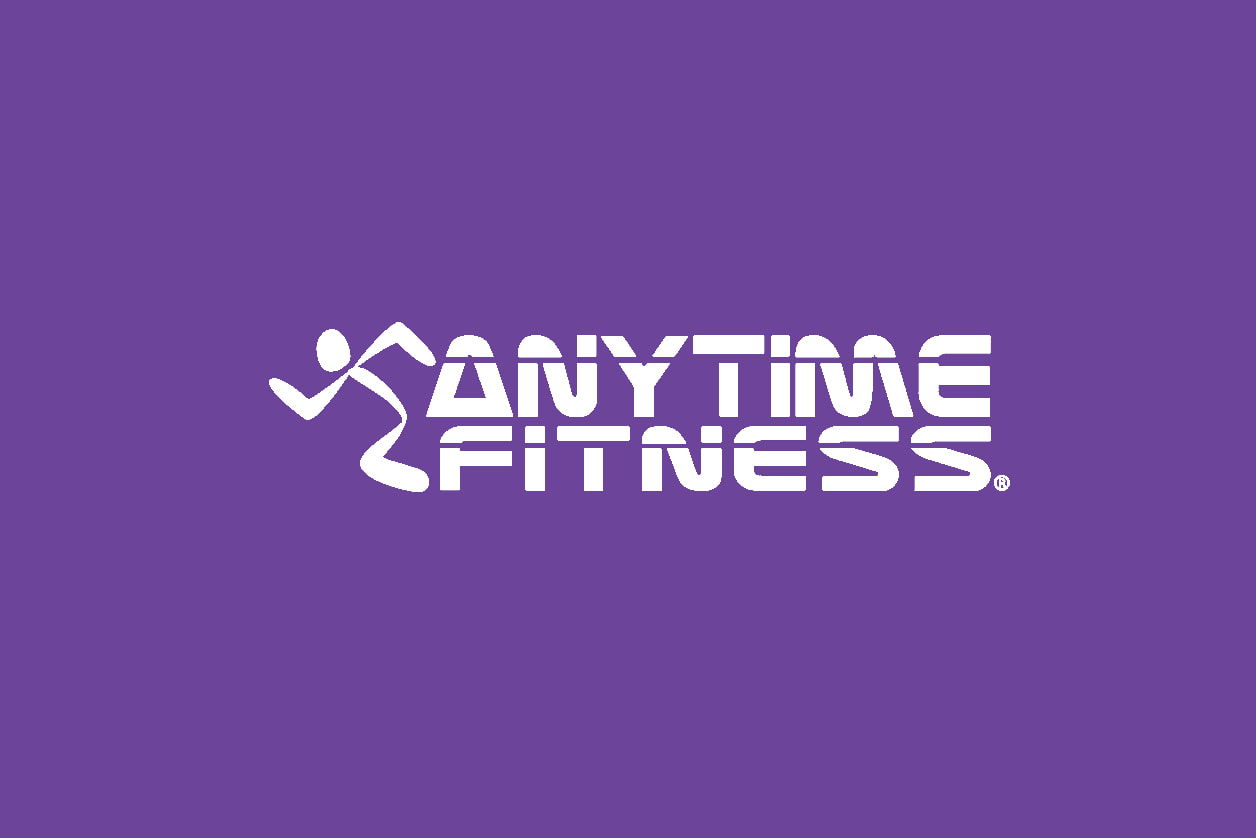 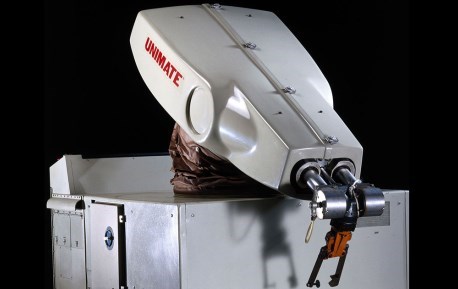 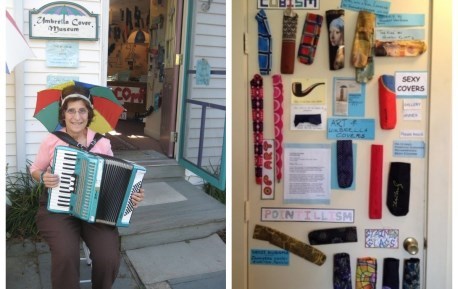 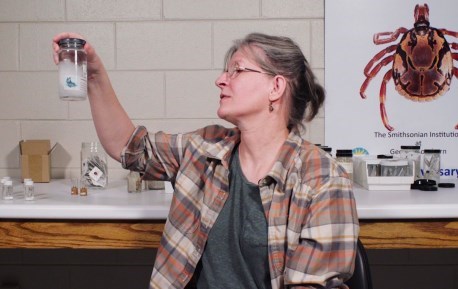 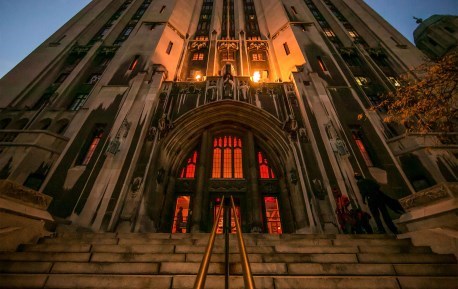 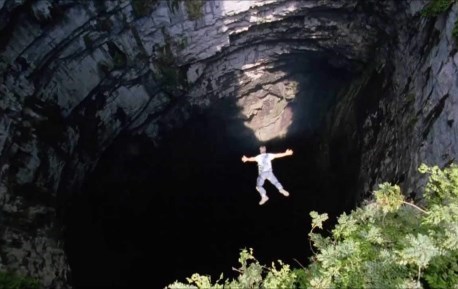 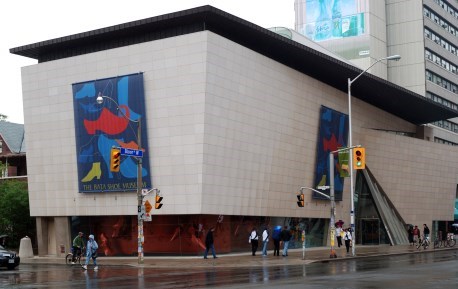