(WorldKings.org) These sites, Wassu, and Kerbatch in Gambia, and Wanar and Sine Ngayene in Senegal, represent an extraordinary concentration of more than 1,000 stone circles and related tumuli spread over a territory of 100 km wide and 350 km in length, along the River Gambia.

The Senegambian stone circles lie in The Gambia north of Janjanbureh and in central Senegal. 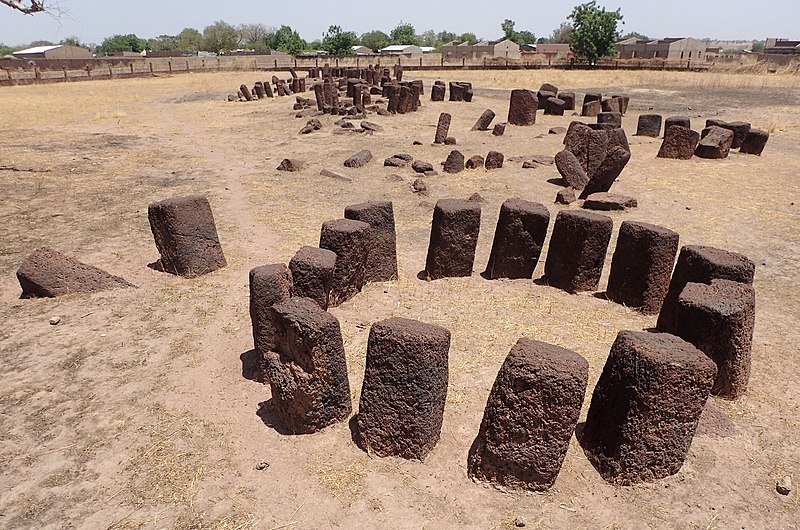 With an approximate area of 30,000 km², they are sometimes divided into the Wassu (Gambian) and Sine-Saloum (Senegalese) circles, but this is purely a national division. According to UNESCO, the Senegambian stone circles are the largest concentration of stone circles seen anywhere in the world. These sites, Wassu, and Kerbatch in Gambia, and Wanar and Sine Ngayene in Senegal, represent an extraordinary concentration of more than 1,000 stone circles and related tumuli spread over a territory of 100 km wide and 350 km in length, along the River Gambia. 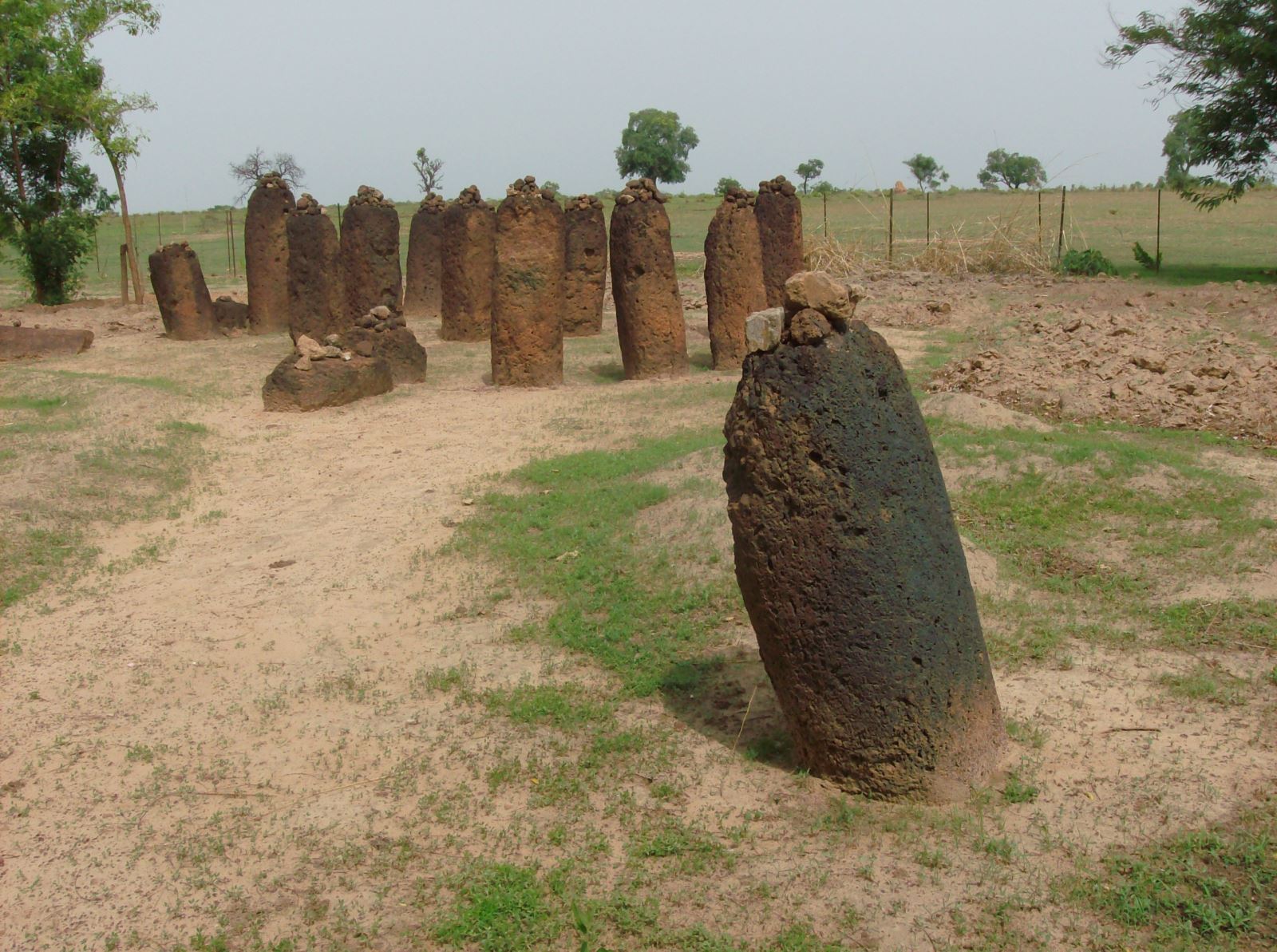 The stone circles and other megaliths found in Senegal and Gambia are sometimes divided into four large sites: Sine Ngayene and Wanar in Senegal, and Wassu and Kerbatch in the Central River Region in Gambia. Researchers are not certain when these monuments were built, but the generally accepted range is between the third century B.C. and the sixteenth century AD. 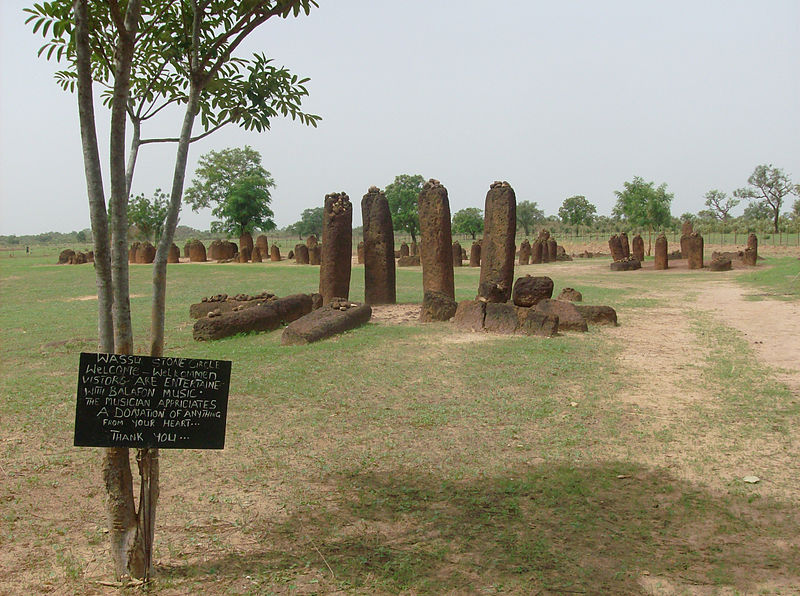 Among these four main areas, there are approximately 29,000 stones, 17,000 monuments, and 2,000 individual sites. The monuments consist of what were originally upright blocks or pillars (some have collapsed), made of mostly laterite with smooth surfaces. The monoliths are found in circles, double circles, isolated or standing apart from circles (usually to the east) in rows or individually. These stones that are found standing apart outside the circles are called frontal stones. When there are frontal stones in two parallel, connected rows, they are called lyre-stones. 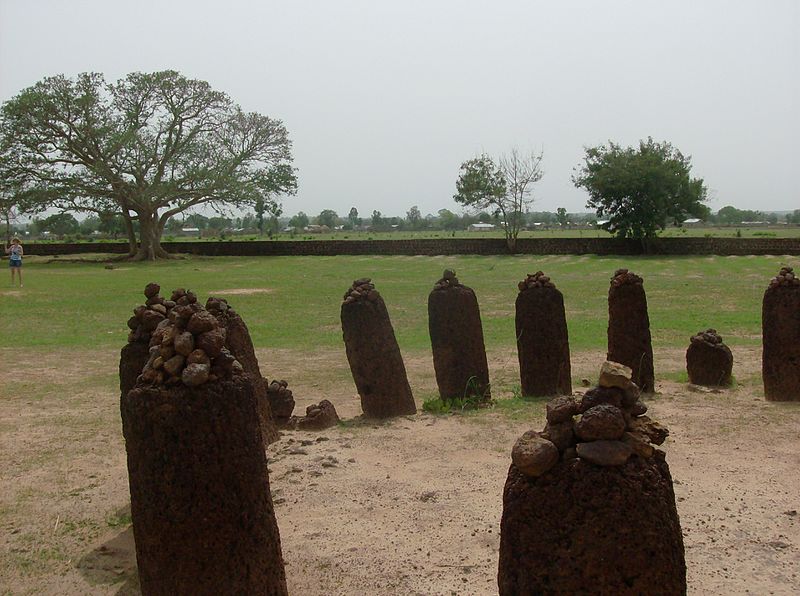 The construction of the stone monuments shows evidence of a prosperous and organized society based on the amount of labor required to build such structures. The stones were extracted from laterite quarries using iron tools, although few of these quarries have been identified as directly linked to particular sites. 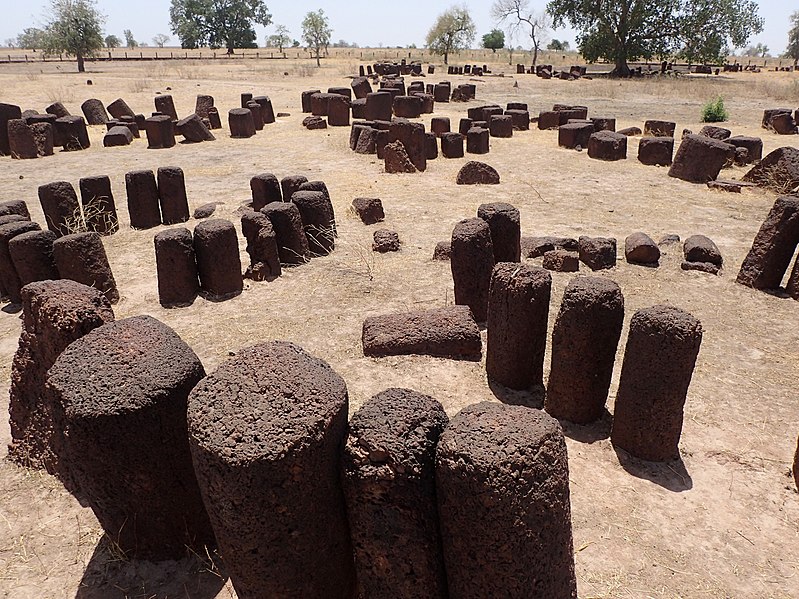 After extracting the stone, identical pillars were made, either cylindrical or polygonal, with averages at two meters high and seven tons. The builders of these megaliths are unknown. Possible candidates are the ancestors of the Jola people or the Wolof but some believe that the Serer people are the builders. This hypothesis comes from the fact that the Serer still use funerary houses like those found at Wanar. 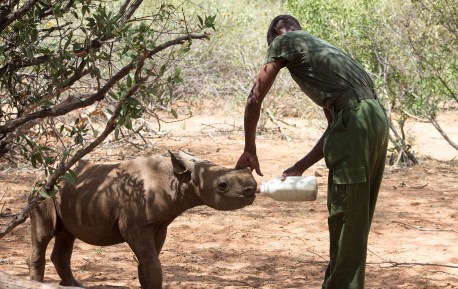 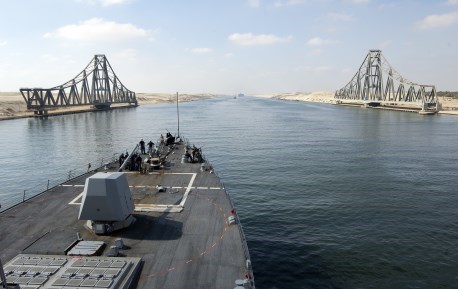 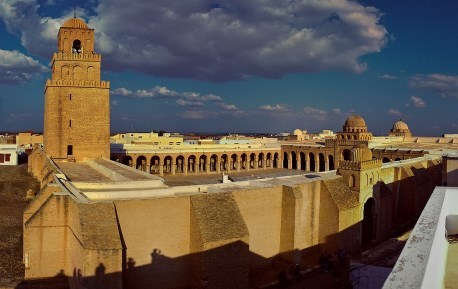 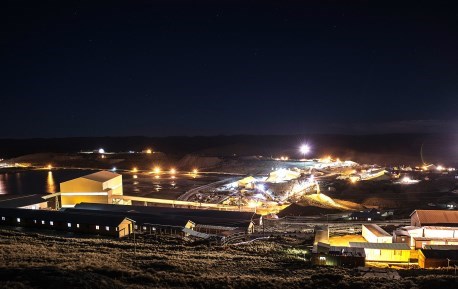 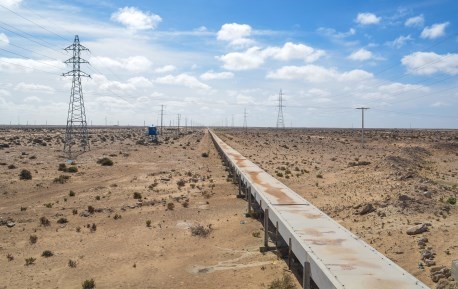 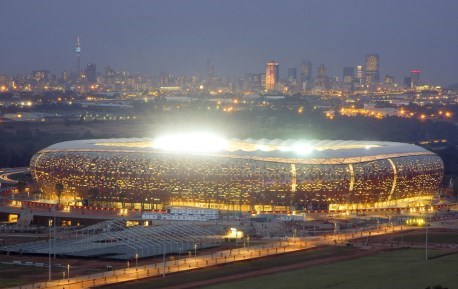