(Worldkings.org) Lake Volta is the world's largest artificial reservoir based on surface area. It lies along the Greenwich meridian, and just six degrees of latitude north of the Equator.

Lake Volta, the largest artificial reservoir in the world based on surface area, is contained behind the Akosombo Dam which generates a substantial amount of Ghana's electricity. It is completely within the country of Ghana and has a surface area of 8,502 square kilometres. It extends from Akosombo in the south to the northern part of the country. 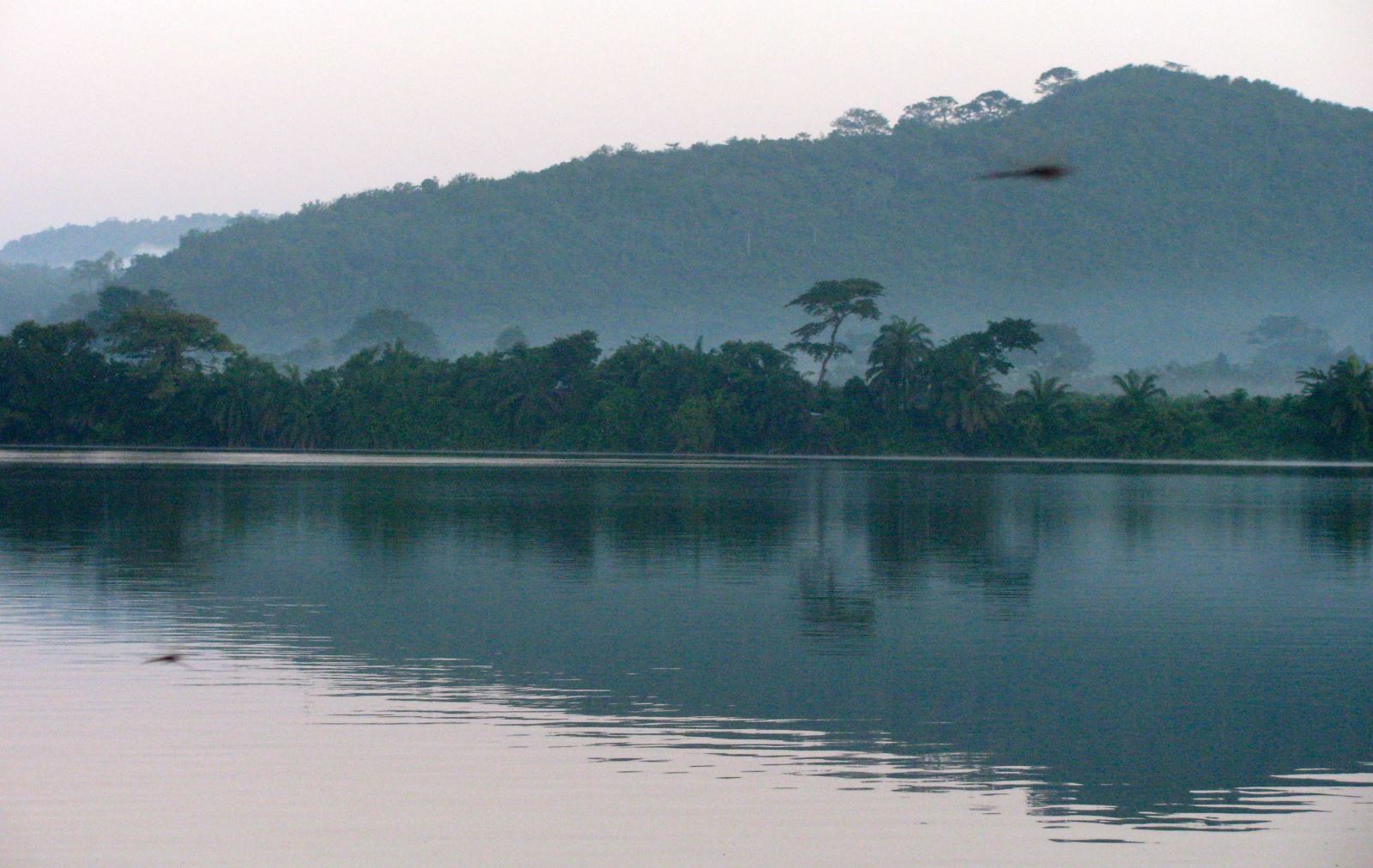 Lake Volta lies along the Greenwich meridian, and just six degrees of latitude north of the Equator. The lake's northernmost point is close to the town of Yapei, and its southernmost extreme is at the Akosombo Dam, 520 km downstream from Yapei. 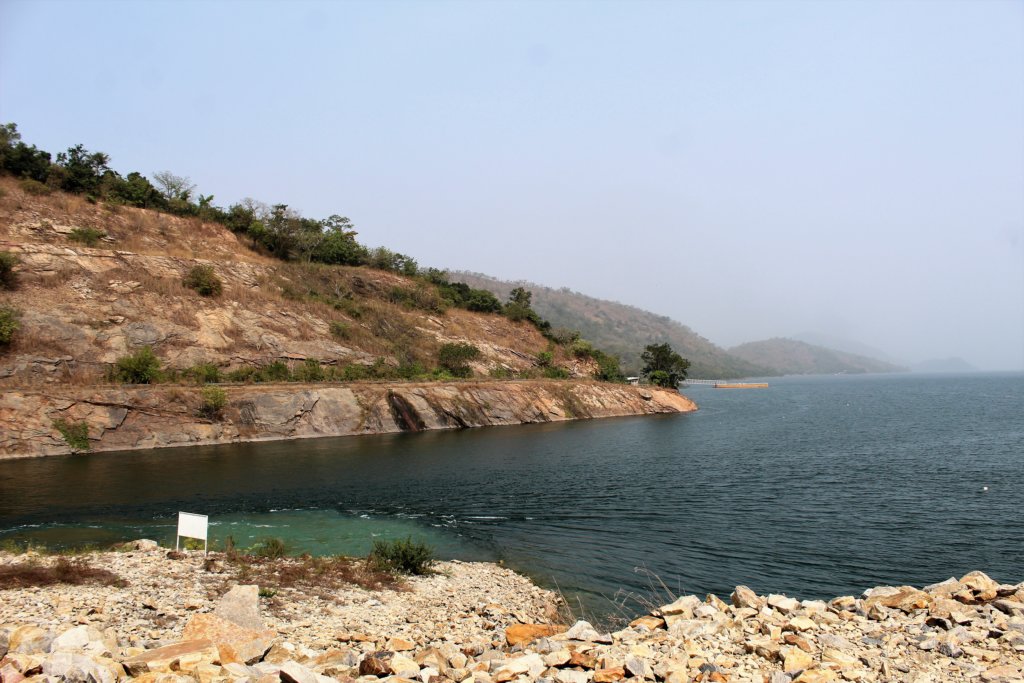 Akosombo Dam holds back both the White Volta River and the Black Volta River, which formerly converged where the middle of the reservoir now lies, to form the single Volta River. 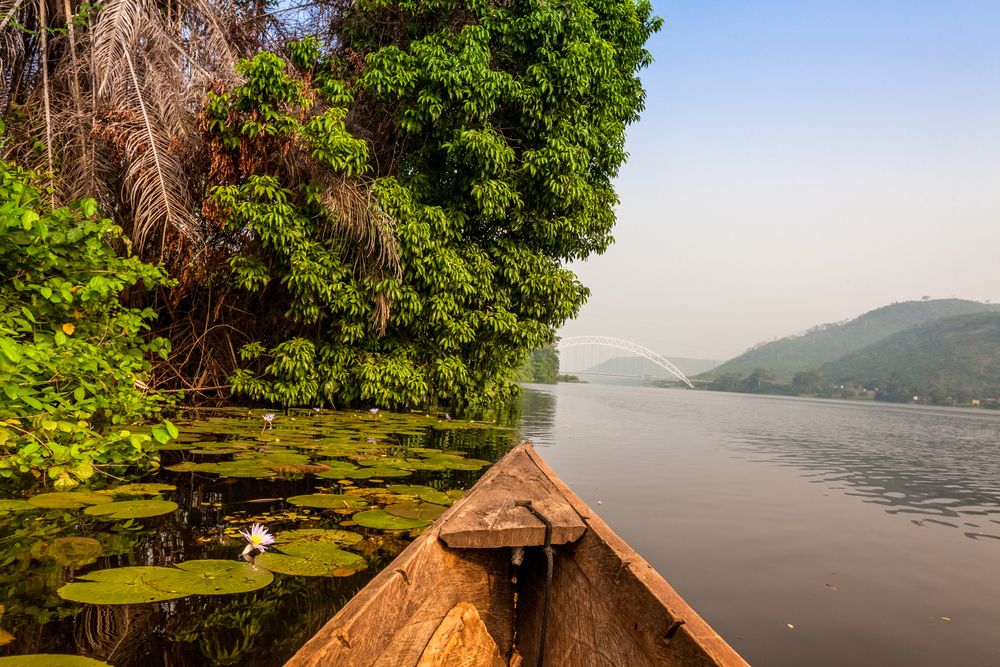 The present Volta River flows from the outlets of the dam's powerhouse and spillways to the Atlantic Ocean in southern Ghana. The main islands within the lake are Dodi, Dwarf, and Kporve. Digya National Park lies on part of the lake's western shore. 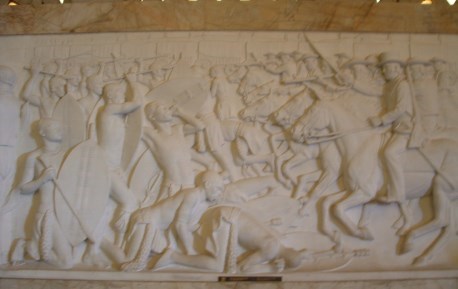 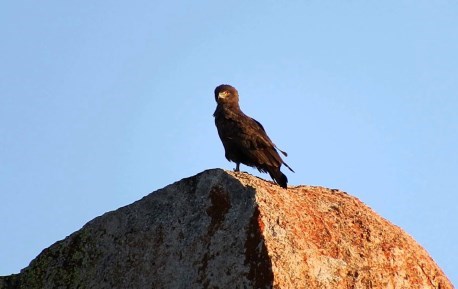 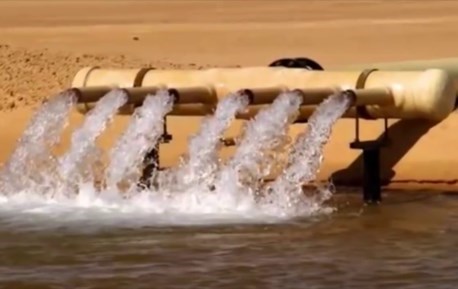 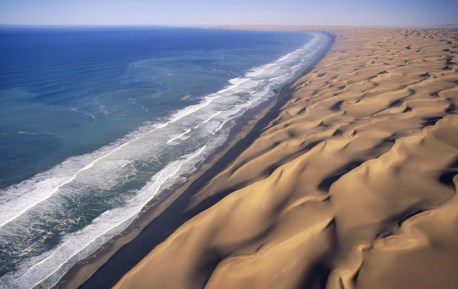 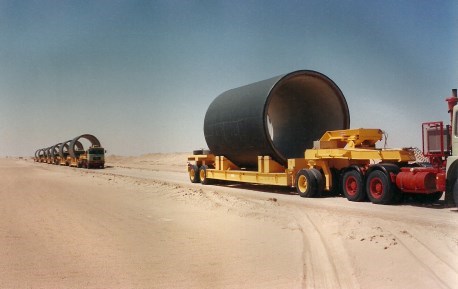