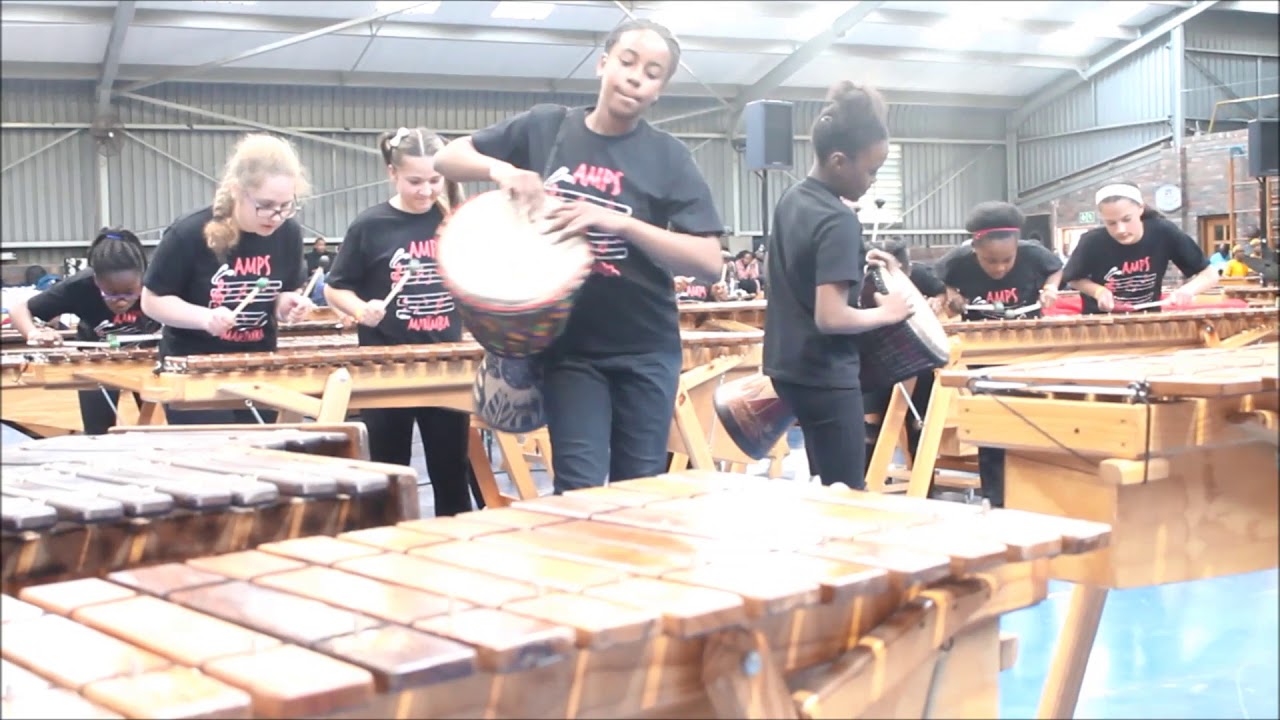 Consequently, the festival was judged the largest in the world. Marimba and steelpan players from Zimbabwe, Nigeria, and Botswana were among the participants. 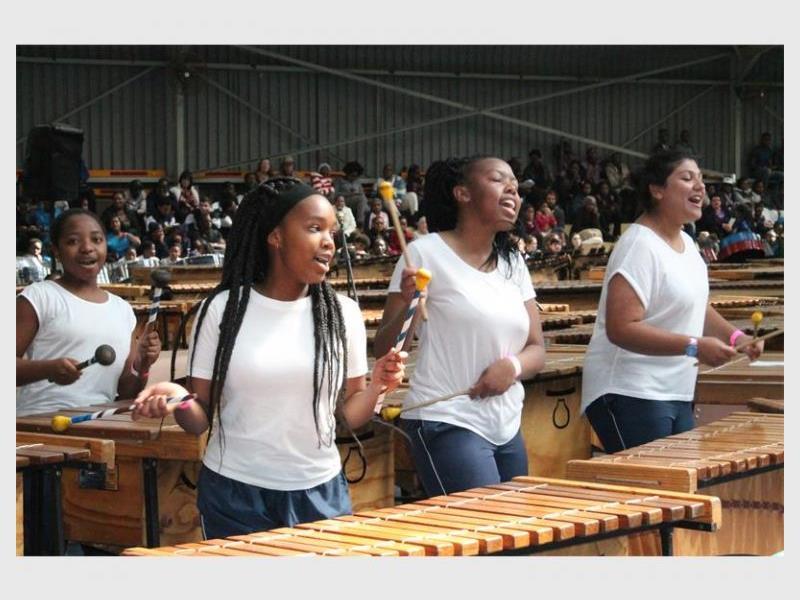 A marimba is a percussion instrument with wooden bars. The players strikes the bars with rubber mallets or yarn to produce different musical tones. However, the sound produced by striking the bars is amplified by pipes or resonators underneath the bars. A chromatic marimba has the bars arranged like the keys of a piano. 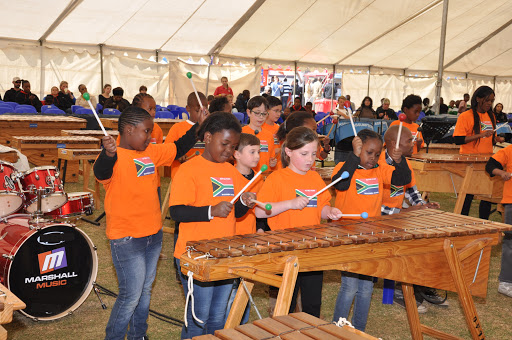 Steelpan, on the other hand, is a steel drum. Its origin can be traced back to Trnidad and Tobago. However, both the marimba and steelpan fall into the family of idiophone instruments. 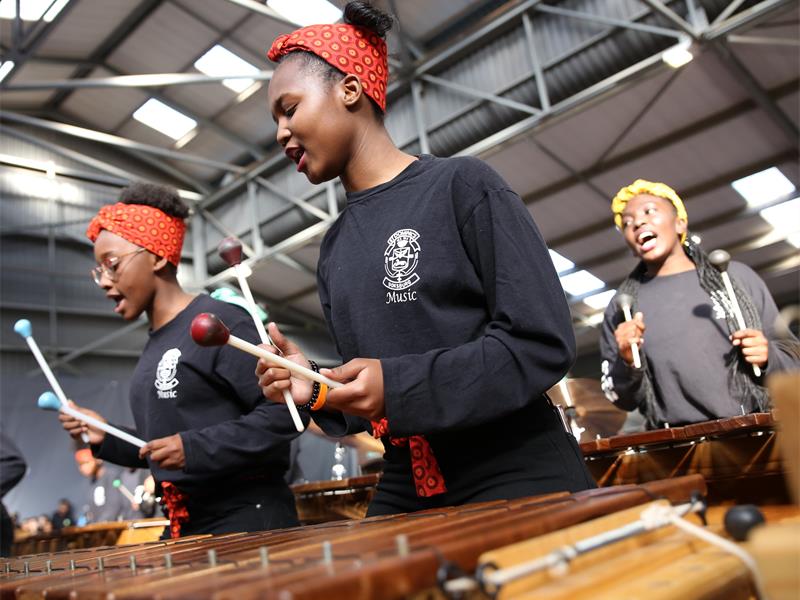 The Marimba and Steelpan Festival stands out from other music festivals by accommodating disabled and disadvantaged musicians. However, the festival also features a mixture of rap, classical, and traditional African music. 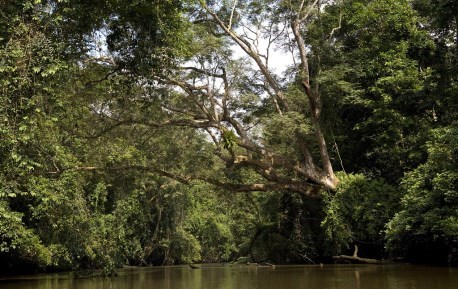 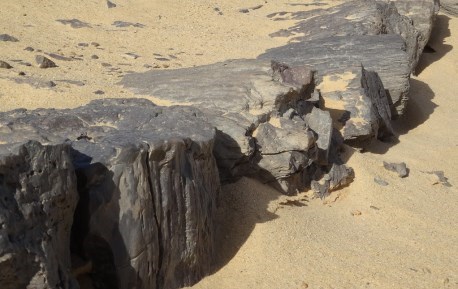 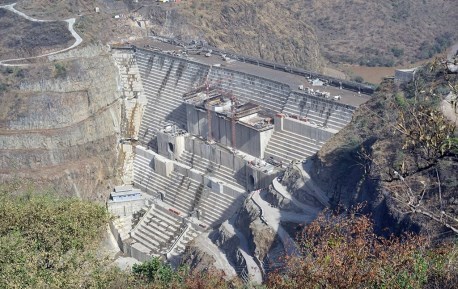 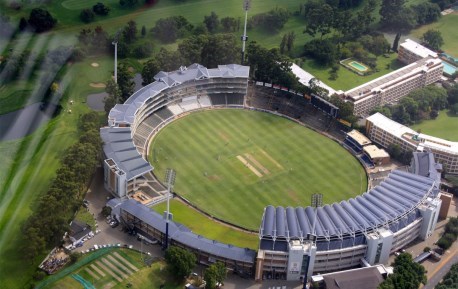 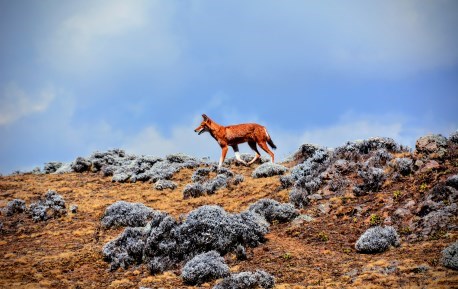 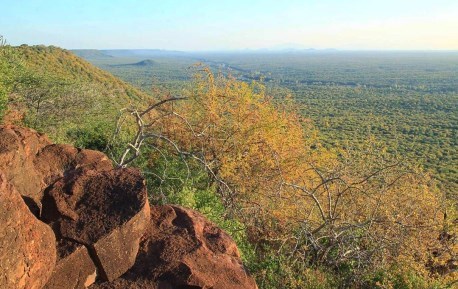