(Worldkings.org) AfCFTA is the world's largest free-trade area in terms of the number of participating countries. 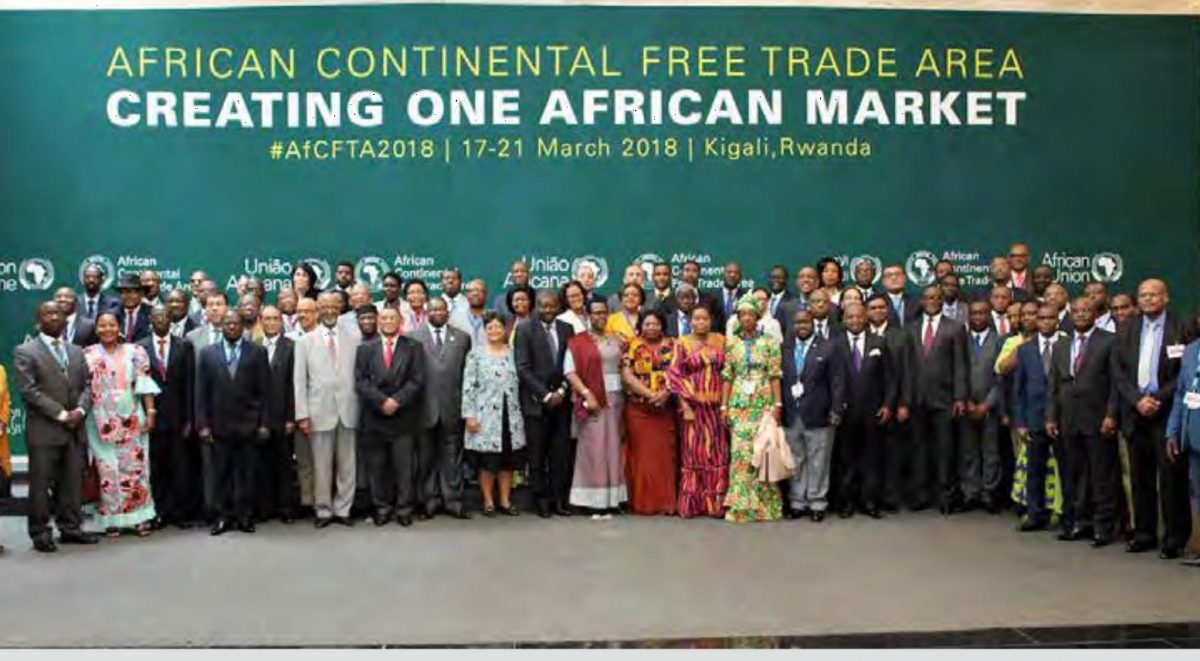 The agreement was brokered by the African Union (AU) and was signed on by 44 of its 55 member states in Kigali, Rwanda on March 21, 2018. The agreement initially requires members to remove tariffs from 90% of goods, allowing free access to commodities, goods, and services across the continent. 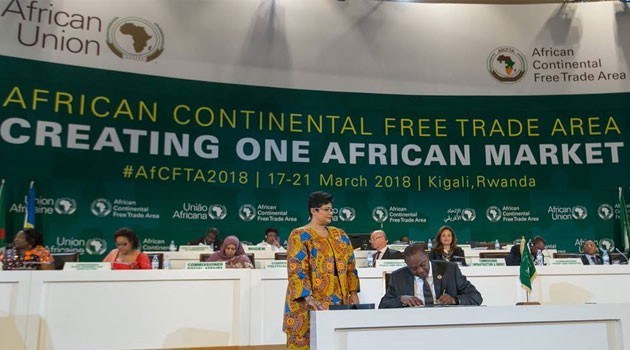 The United Nations Economic Commission for Africa estimates that the agreement will boost intra-African trade by 52 percent by 2022. The proposal was set to come into force 30 days after ratification by 22 of the signatory states.

The general objectives of the agreement are to:

• Create a single market, deepening the economic integration of the continent

• Establish a liberalised market through multiple rounds of negotiations 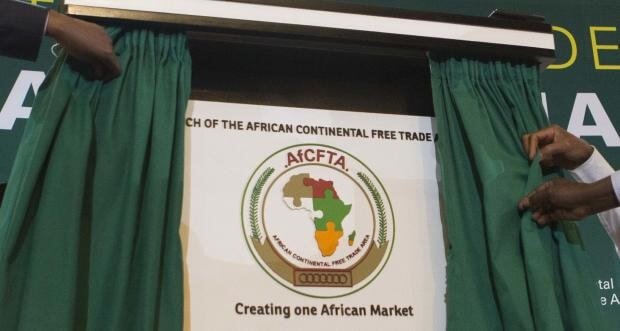 • Aid the movement of capital and people, facilitating investment

• Move towards the establishment of a future continental customs union 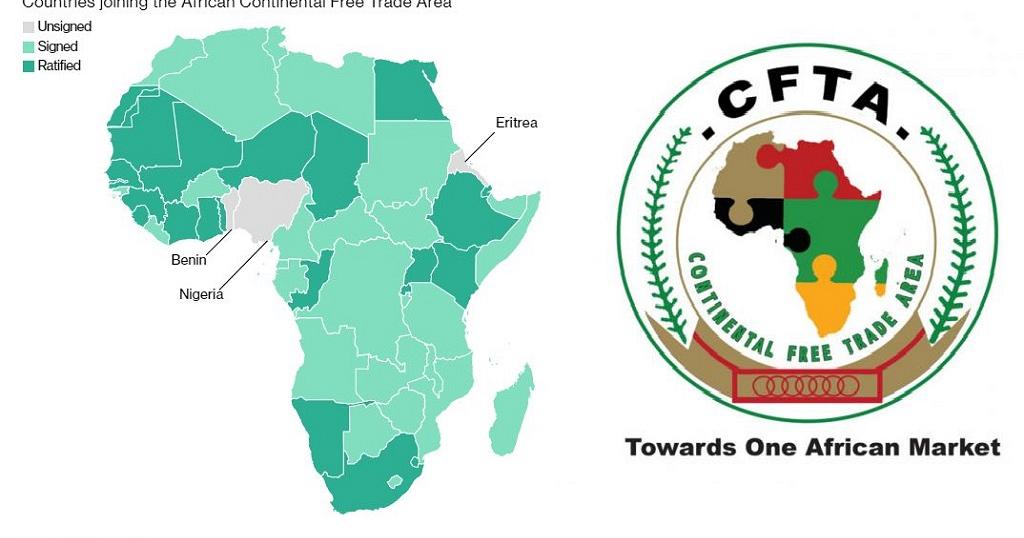 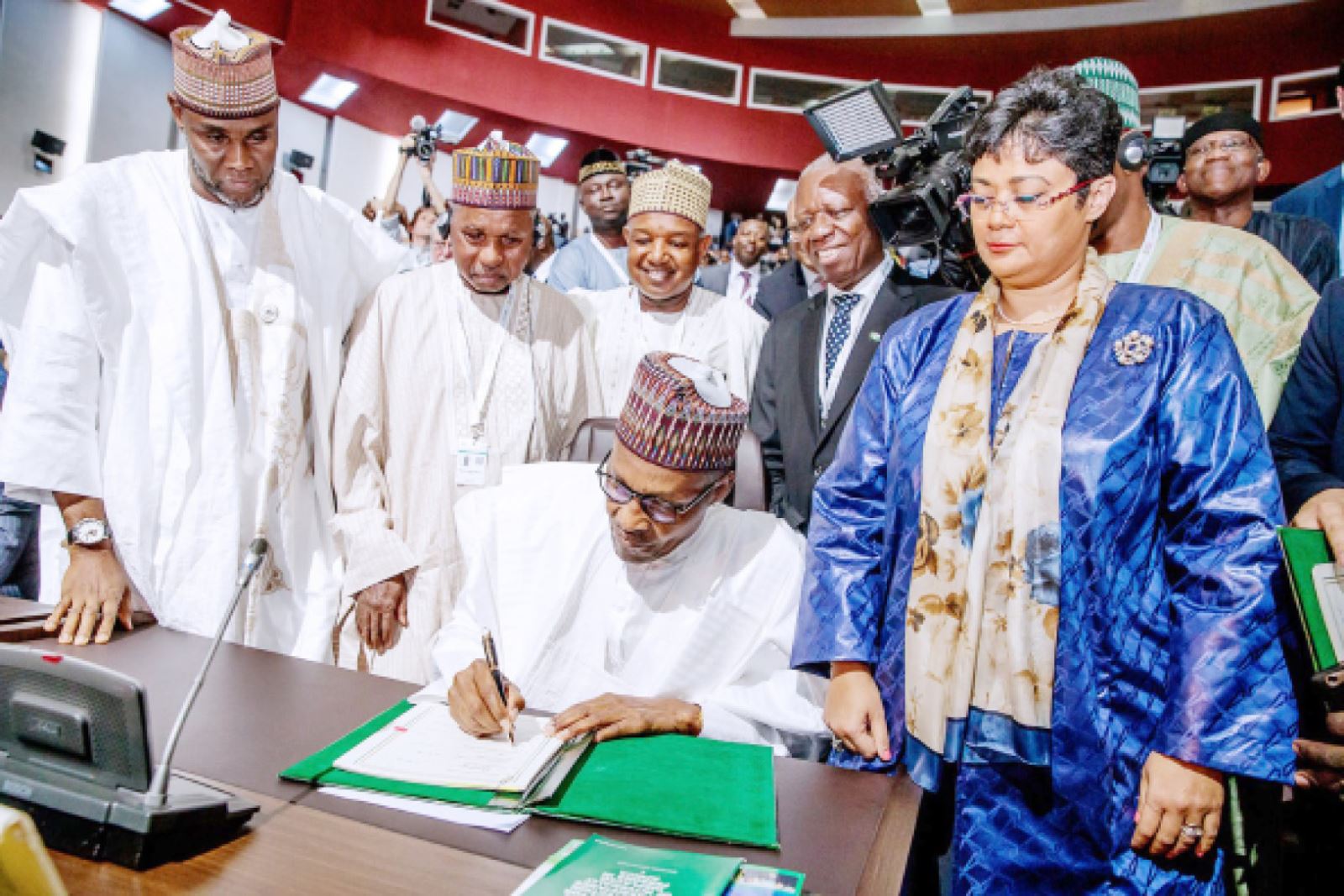 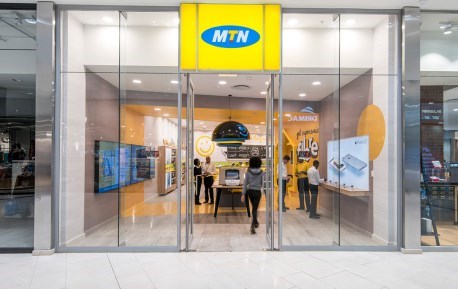 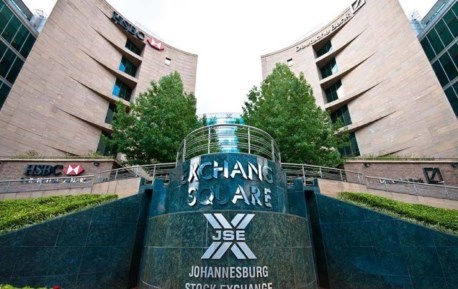 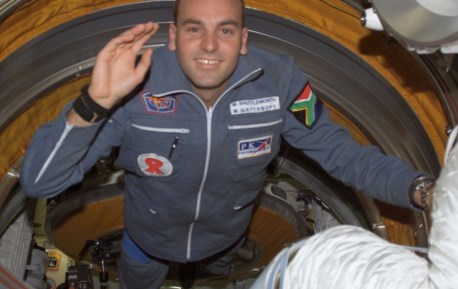 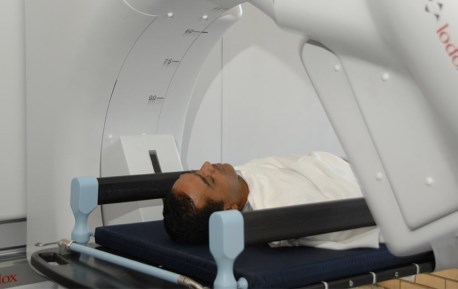 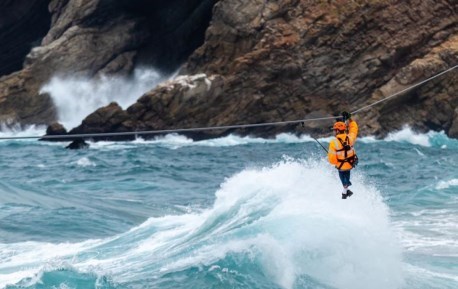 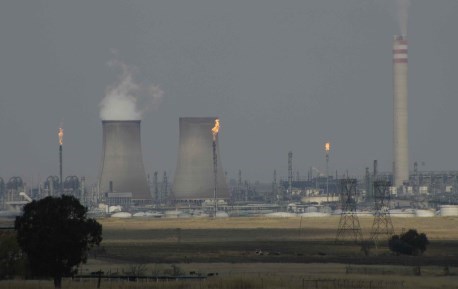