(Worldkings.org) Lemur is the endemic mammal only found in Madagascar.

Lemurs are mammals of the order Primates, divided into 8 families and consisting of 15 genera and around 100 existing species. They are native only to the island of Madagascar. Most existing lemurs are small, have a pointed snout, large eyes, and a long tail. They chiefly live in trees (arboreal), and are active at night (nocturnal). 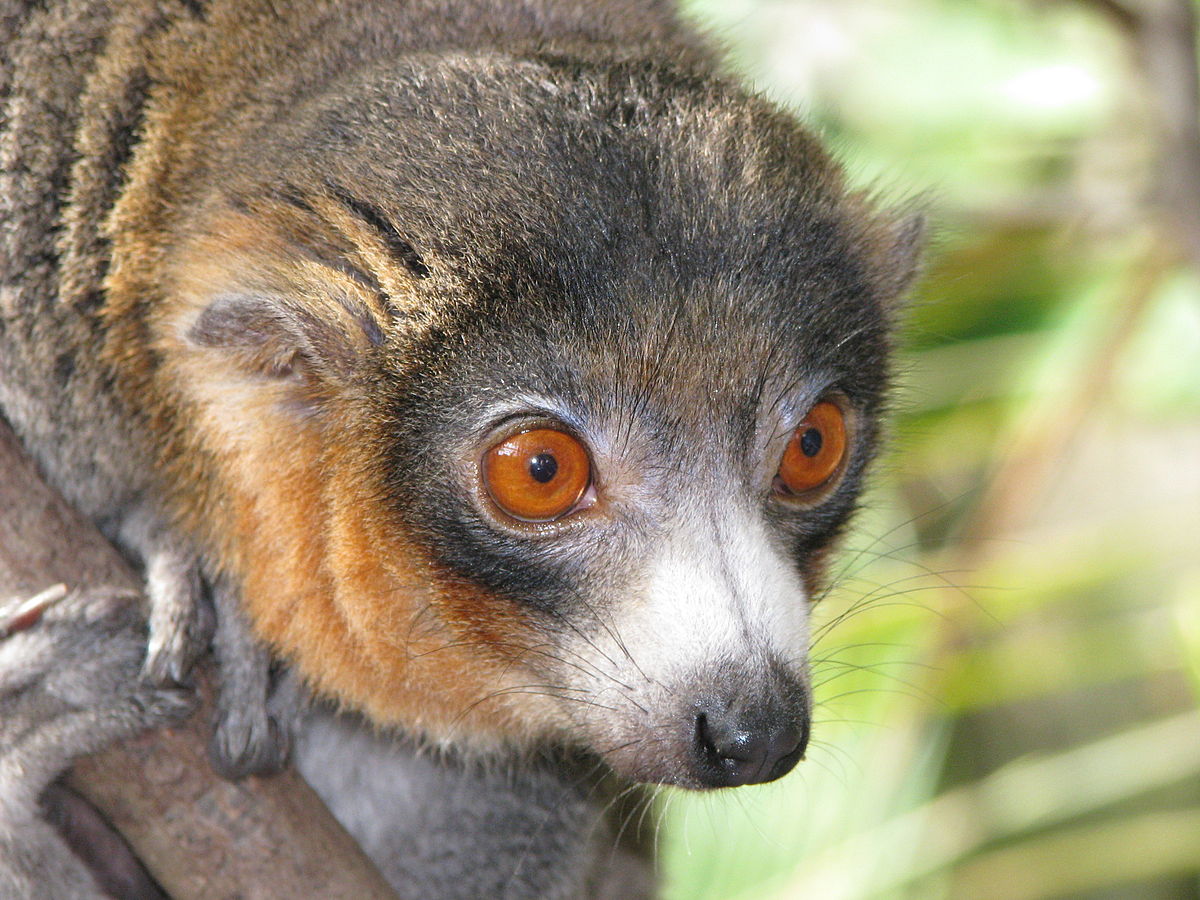 Lemurs share resemblance with other primates, but evolved independently from monkeys and apes. Due to Madagascar's highly seasonal climate, lemur evolution has produced a level of species diversity rivaling that of any other primate group. 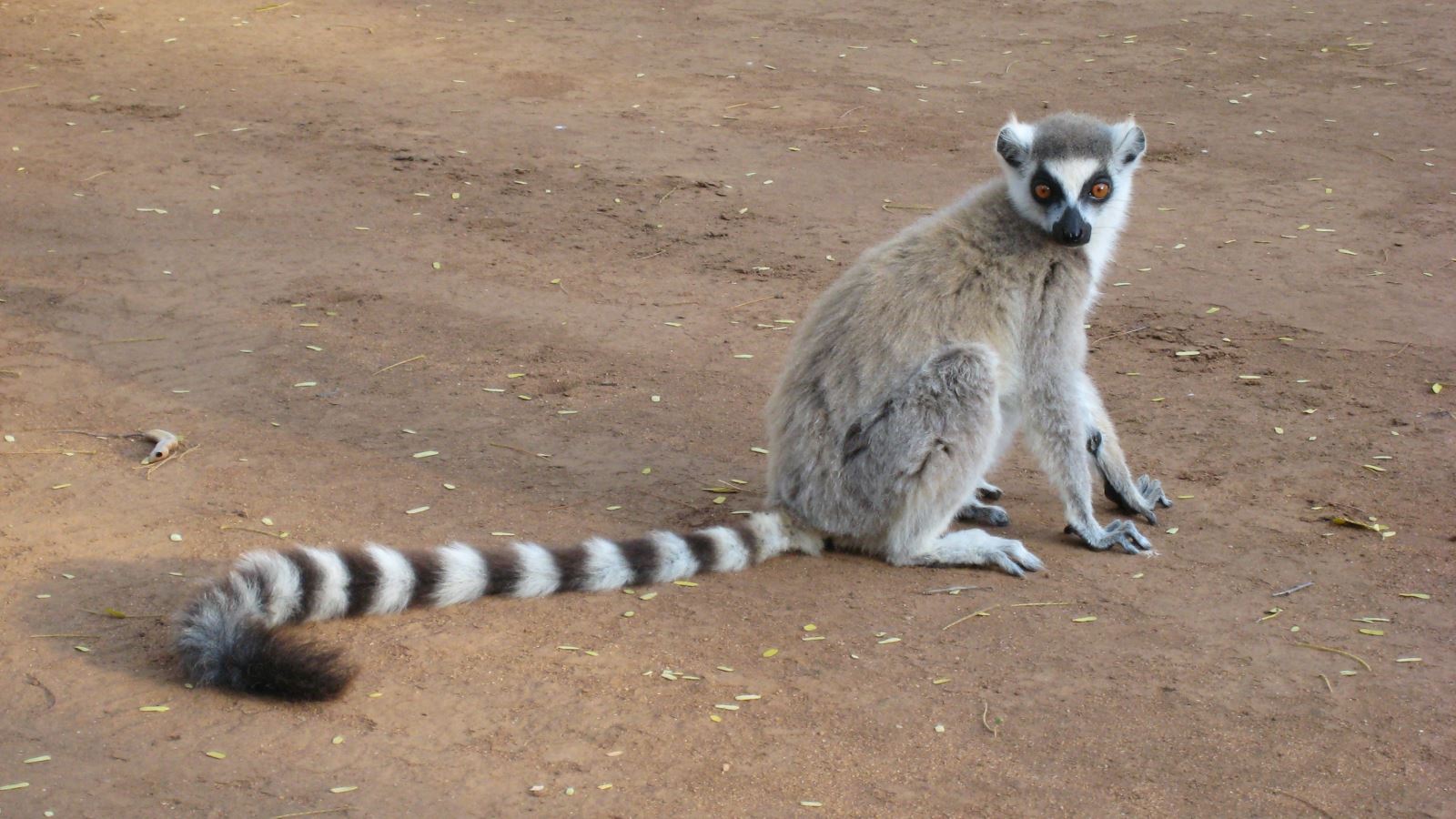 Until shortly after humans arrived on the island around 2,000 years ago, there were lemurs as large as a male gorilla. Most species have been discovered or promoted to full species status since the 1990s; however, lemur taxonomic classification is controversial and depends on which species concept is used. 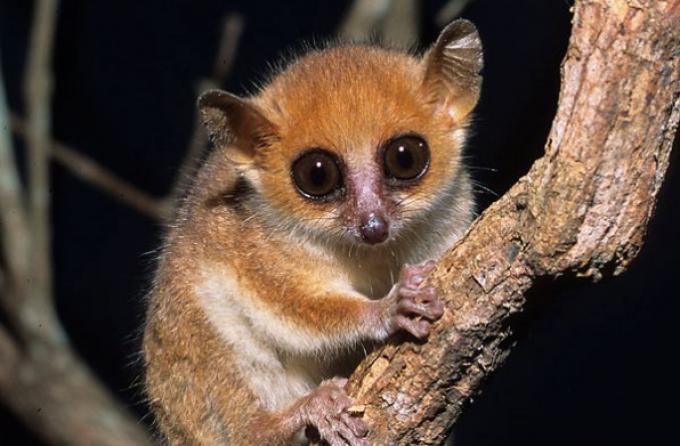 Lemurs range in weight from the 30-gram (1.1 oz) mouse lemur to the 9-kilogram (20 lb) indri. Lemurs share many common basal primate traits, such as divergent digits on their hands and feet, and nails instead of claws (in most species). 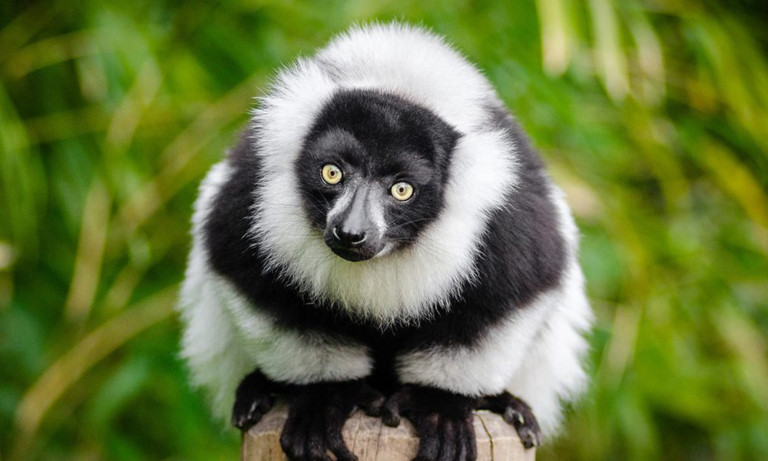 Lemurs have a relatively low basal metabolic rate, and as a result may exhibit dormancy such as hibernation or torpor. They also have seasonal breeding and female social dominance. Most eat a wide variety of fruits and leaves, while some are specialists. Two species of lemurs may coexist the same forest due to different diets. 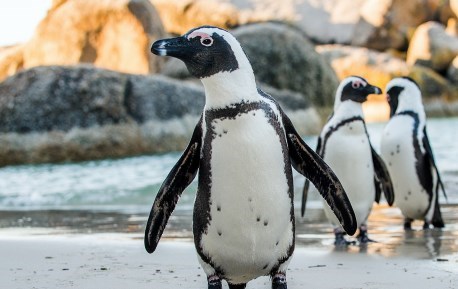 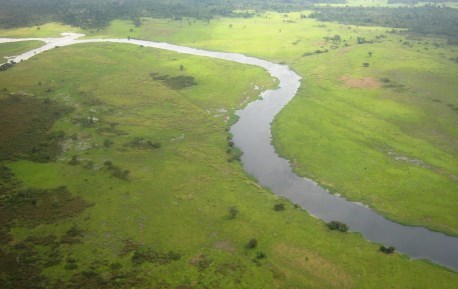 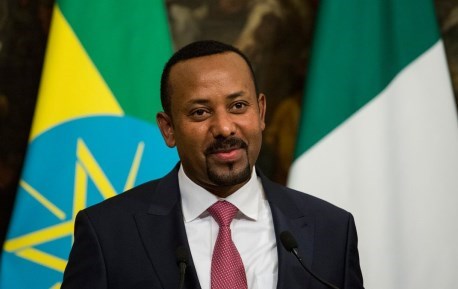 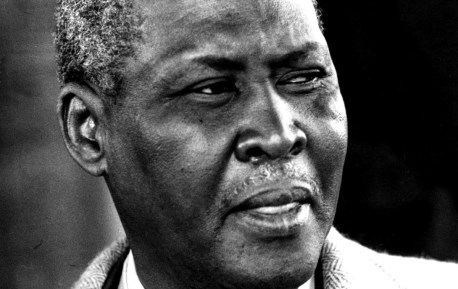 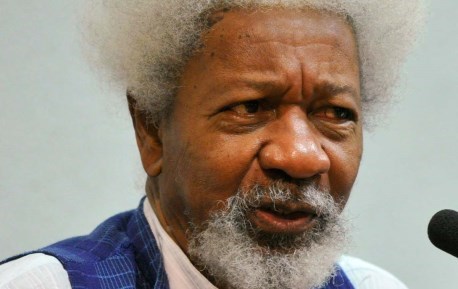 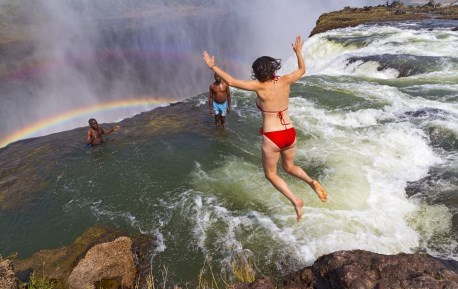